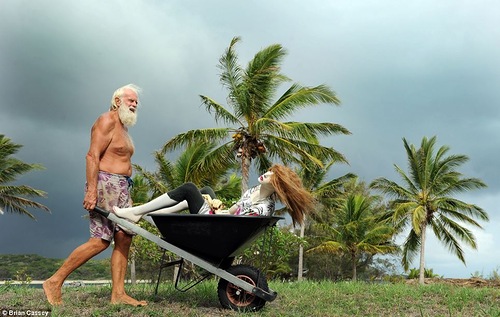 Using his solar-powered internet connection Glasheen tried internet dating to find his ‘Girl Friday’ to live with him, using a mannequin to publicize his plight but had no luck

David Glasheen Real life Robinson Crusoe
Australian man has been living for 20 years on small Restoration Island off the north-eastern coast of Australia (since 1993). In fact, the former high-flying Sydney businessman decided to leave for an island after he has lost £6.5 million in the 1987 stock market crash. Meanwhile, living off crabs and coconuts, he has learned to be self-sufficient. In particular, he catches fish, grows vegetables and brews his own beer. He even has connected to solar-powered internet. David Glasheen has enjoyed a private life with his dog Quasi. And, of course, with ‘Girl Friday’- a mannequin, calling himself ‘the luckiest bloke in the world’.
However, the government has ruled that Glasheen must vacate Restoration Island, a 1.52ha oasis. The reason is he has failed to build tourist accommodation and fishing facilities. Besides, the Queensland Supreme Court recently ruled that the land should be repossessed. And also stated that he and his business partners are ‘trespassers’. Accordingly, David Glasheen told The Daily Telegraph: ‘This judgement is just horrible.’ 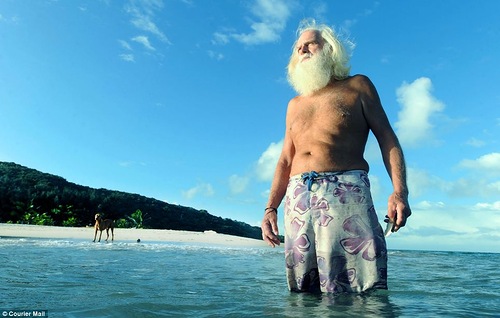 Modern life Robinson Crusoe loves living on the island, catching fish and crabs, growing vegetables and brewing his own beer to survive

According to Glasheen, sometimes he gets lonely with his dog his only companion. but he is occasionally visited by passing yachtsmen, kayakers and organic farmers. 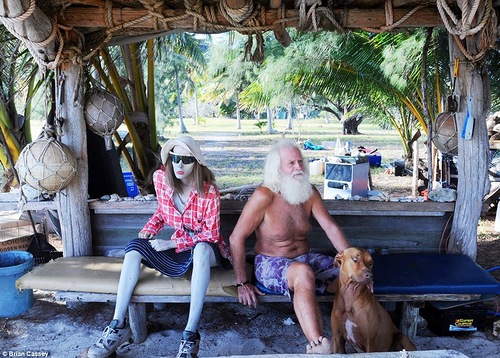 With his companion, girl Friday 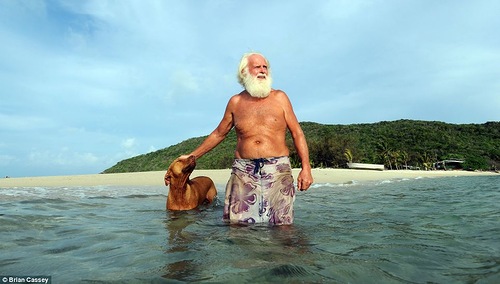 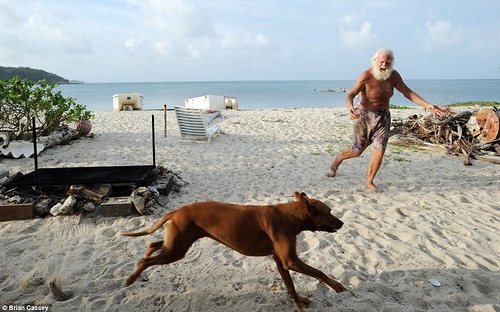 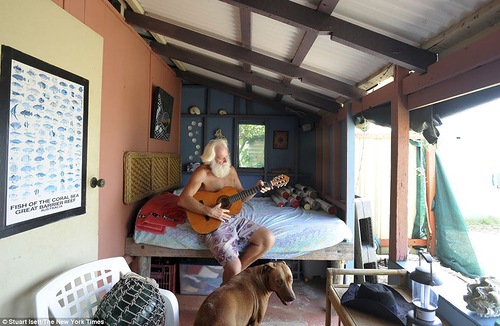 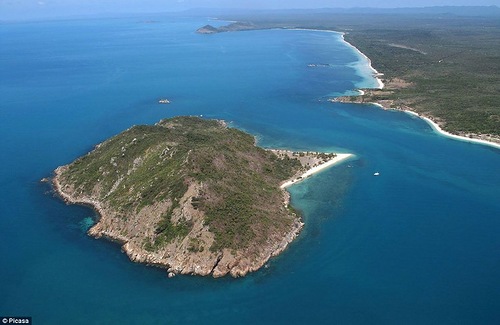 The island of David. However, the government has ruled that Glasheen must vacate Restoration Island, a 1.52ha oasis, having failed to build tourist accommodation and fishing facilities, a condition of his lease 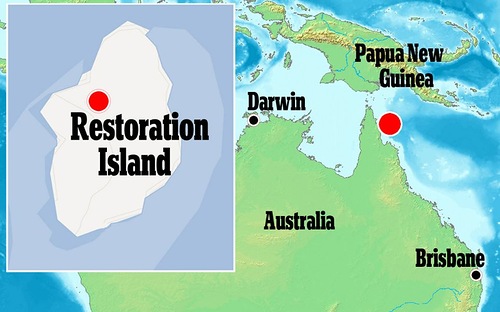 The location of the island, the map