Vintage Beauty icon Dovima, also known as Doe, was born Dorothy Virginia Margaret Juba on December 11, 1927 in Queens. It is known that she was half Polish and half-Irish. She was raised by her mother, and all her childhood the girl spent in poverty. In addition, Dorothy became ill with rheumatism and spent 7 years in bed. Even learning took place at home, where teachers came to her. Dorothy drew. And signed her works with the first syllable of the name – thus appeared the world-famous nickname Dovima. “I never considered myself a beautiful woman. As a child I was a skinny, gangly creature with ugly front teeth – I broke them playing in my mother’s closet “- said Dovima once. And yet, as a child she wanted to become a ballerina. But the disease ruined her dream. 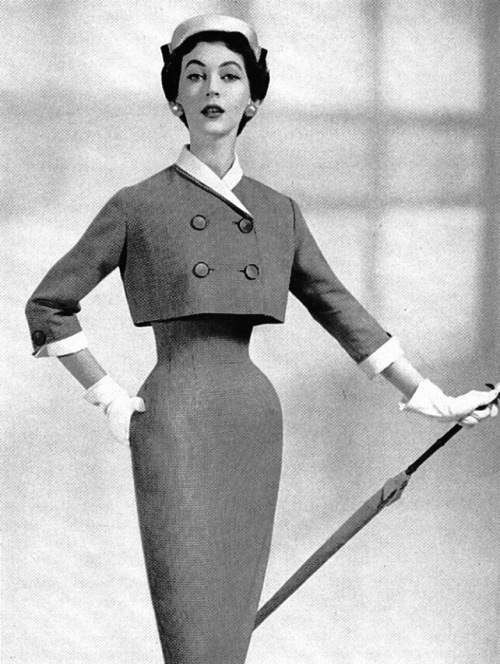 The Queen of gloss Dovima

By the age of 18, Dorothy was able to cope with a serious illness. She got job in a candy store on Fifth Avenue. Once Dovima was just standing at the elevator and waiting for her friend. A man approached her (it was the editor of Vogue) and said, “Come with me!”. In half an hour – the girl had new styling and 17.5 dollars for a photo shoot for the magazine!
The very next day Dovima became a model of agency «Ford» and started working with Irving Penn. The success came immediately. Dovima soon became the highest paid model of the agency, and was paid 30 dollars an hour. But this was not the limit. She set a record – $ 75 per hour !!! In the 1950s, no one model got such money.

They say, Dovima hated her job, considering that the models are not serious, but nevertheless, she worked with a great dedication! And she coped with all tasks. Besides, the thin beauty had complexes about her figure, because at that time was very popular the other type – feminine. And she never kept to a diet, on the contrary, ate all nutritious, trying to gain the cherished weight.

Great fashion photographer Richard Avedon called her last aristocrat in the fashion world and appreciated for talent of dramatic actress. In 1955, Avedon made one of the most famous and beautiful fashion photographs of all time “Dovima and the elephants”. Graceful and fragile Dovima in a Dior dress contrasted with the symbol of the inviolability of life – elephants. ‘Dovima with the Elephants’ became iconic. Taken at the Parisian circus in August 1955, it was sold for $1,151,976 in 2010. The gown was the first evening dress designed for Christian Dior by his new assistant, Yves Saint-Laurent. 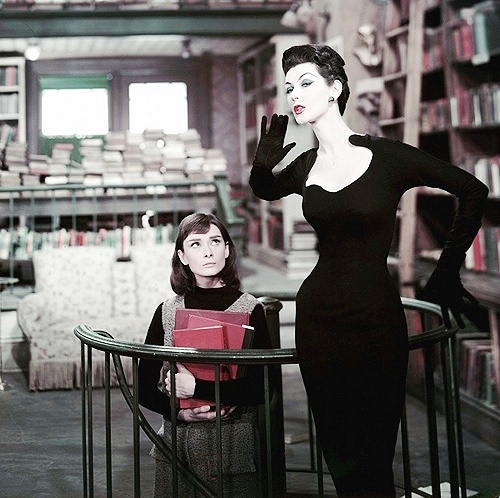 Success came to her in 1957 when Dovima realized her dream of starring in the musical film by Stanley Donen “Funny muzzle”, where she performed the role model Marion. She participated in various television shows and even starred in the Broadway production of “SEDM and son.” 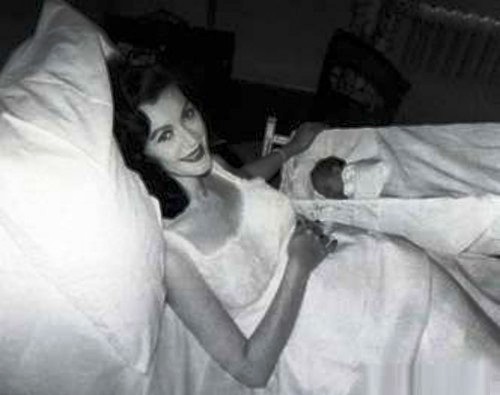 The Queen of gloss had a stormy personal life. In 1948 she married a bank employee Jack Gold. The second time Dovima married official of Immigration and Naturalization Service, Alan Murray. However, the marriage was not happy, because her husband lived on Dovima’s earnings and often beat his wife. The family lived in a luxury: in the nine-room apartment on Seventh Avenue. In 1958 Dovima gave birth to daughter Allison (born July 14). 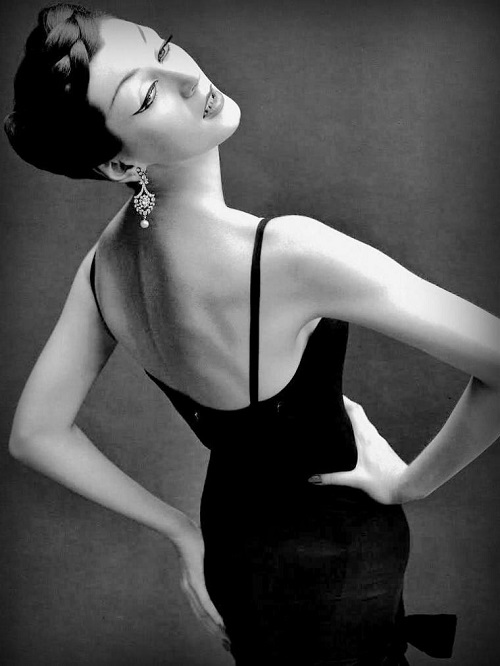 By order of her husband, Dovima upped the payment for her work to 75 dollars per hour, with the result that she stopped receiving orders. Then, on his insistence, she tried to assign part of the agency «Plaza Five», but its creator – a former model of agency «Ford» Natalie Payne – repurchased Dovima’s share. As a result, Dovima lost her professional relationships and friends. 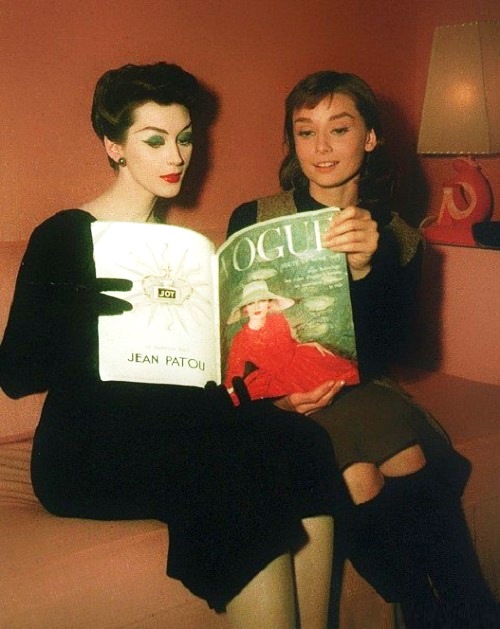 Dovima was married three times, and with her third husband Jack Golden she lived ten years (from 1947 to 1957). The beautiful model Dovima died of liver cancer on May 3, 1990 at the age of 62.

Dovima never considered herself beautiful, but suddenly became a model, a refined and aristocratic. Dovima embodied the image of women of the 1950s. She will forever remain in the post-war decade, when women without prompting knew how to wear costume jewellery, small bags, and hats. 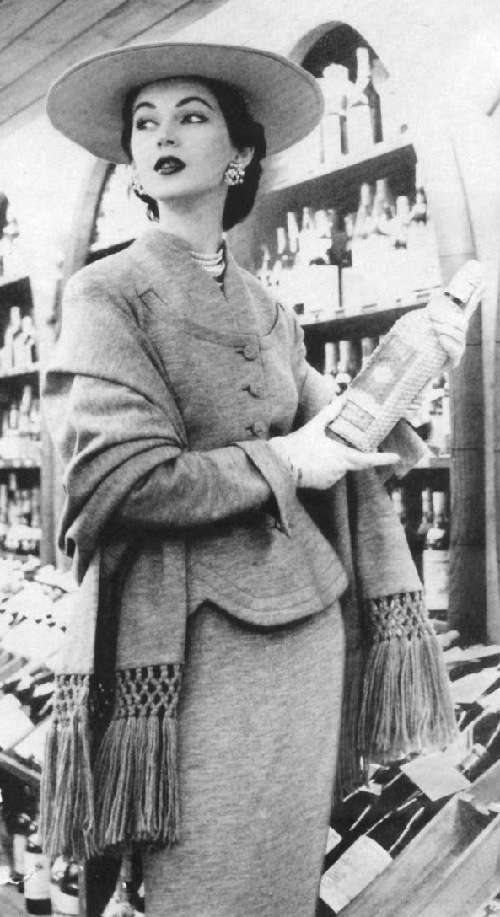 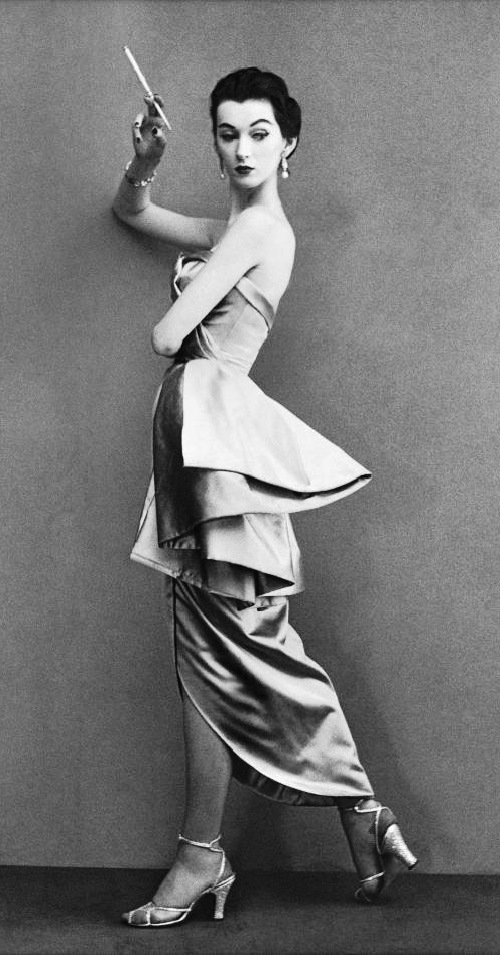 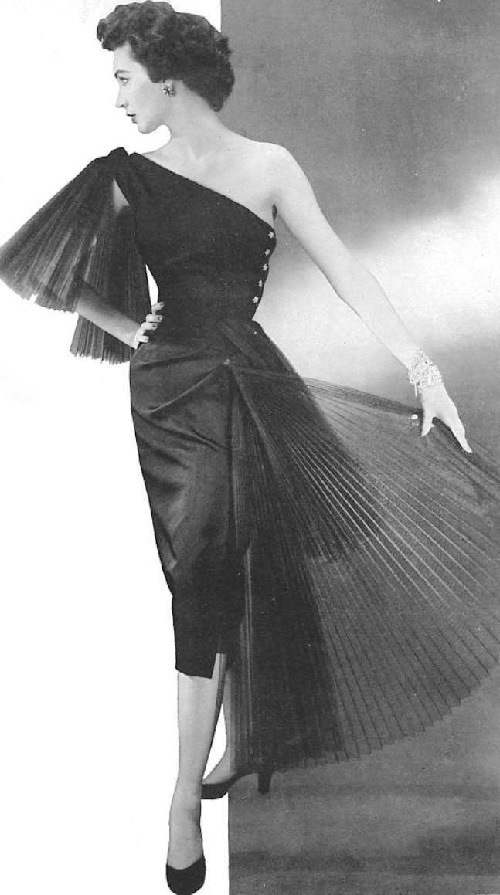 Glamorous and unique, icon of style of 1950s, Dovima 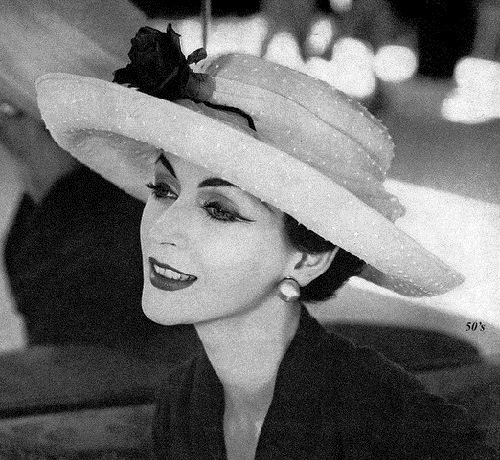 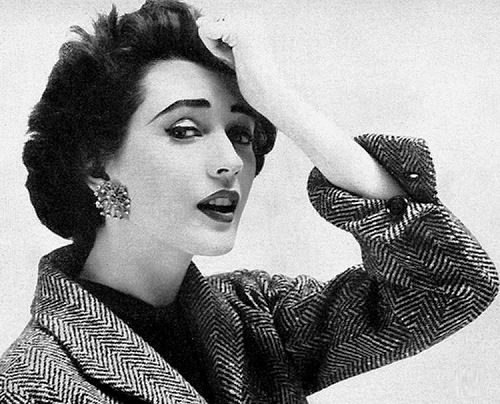 The highest-paid model of her time Dorothy Horan 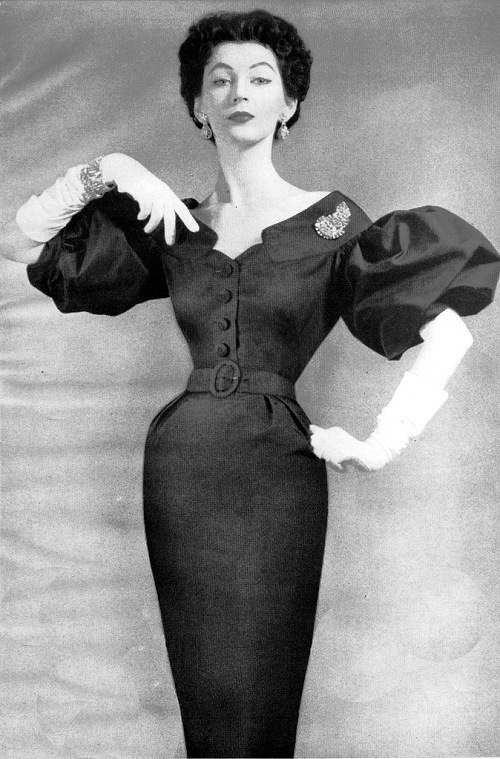 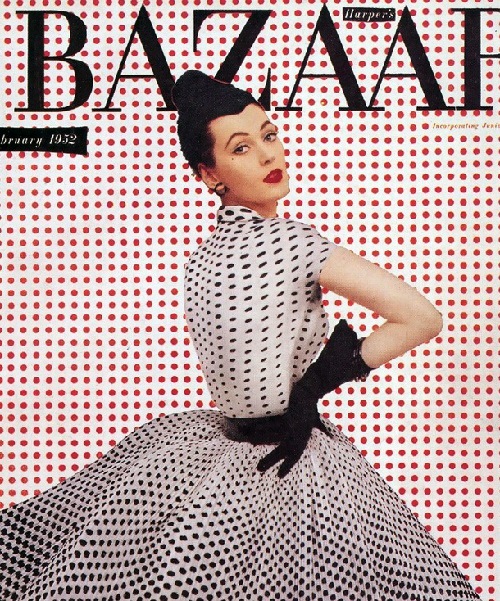 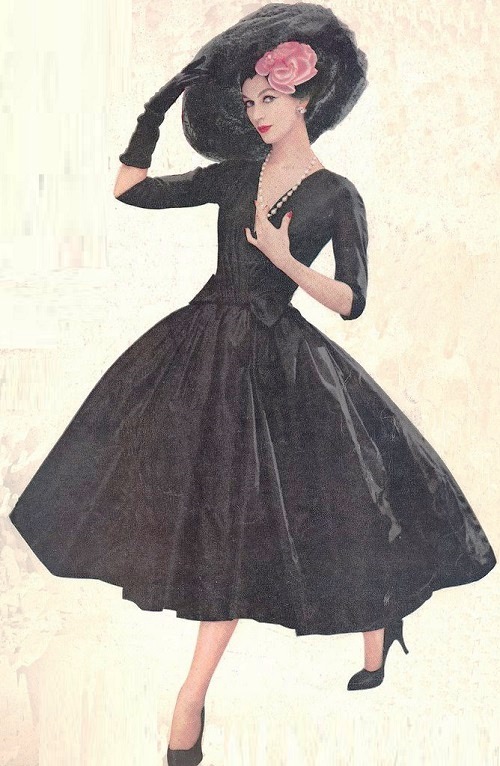 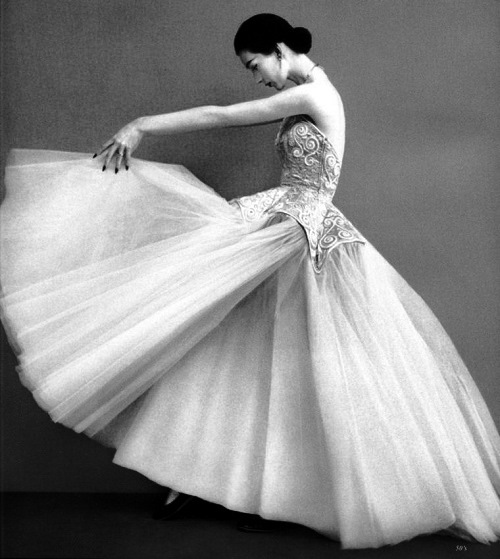 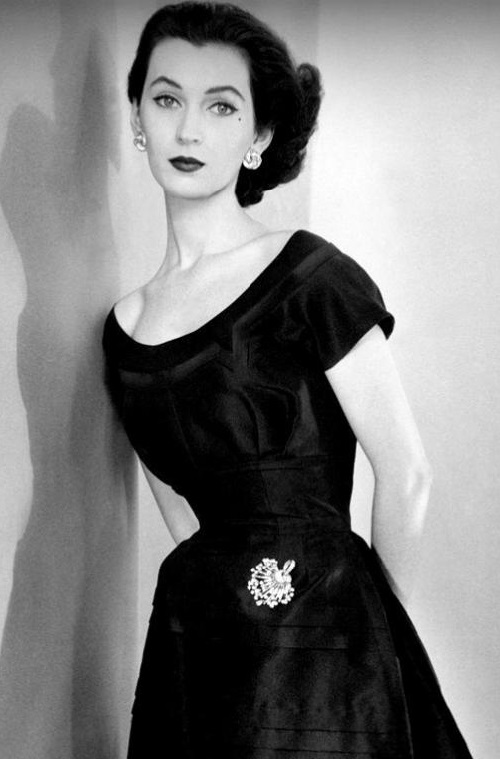 The super model of the time, Dovima

Even a dog appreciates the beauty of Dovima