Eiffel Tower-Paris
The most famous constructions of the world La Tour Eiffel is 122 this year. Named after the engineer Gustave Eiffel, its creator, who was brilliant as a constructor and as a strategist. Erected in 1889 as the entrance arch to the 1889 World’s Fair, it has become both a global cultural icon of France. In addition, one of the most recognizable structures in the world.

The idea was, in particular, lifting up a more-than-1000-feet-high construction. The analogous to something about 300 meters – an enterprise at the size of the French national pride. But the principal technicians of the company needed to elaborate the first viability analysis to make Eiffel perceive that he finally could become the author of the highest building of the world. It’s fair to know that the tower project own to him as much as to the engineers Emile Nougier and Maurice Koechlin. Also, to the architect Stephen Sauvestre, names frequently forgotten by the History. 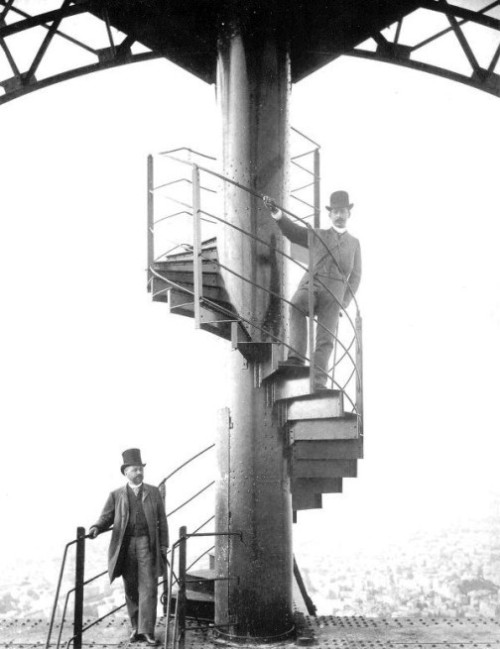 Gustave Eiffel, its creator, was good as a constructor and as a strategist

A well succeeding builder, Gustave Eiffel had important works all around the world. In particular, bridges and viaducts in France, several railway bridges in Portugal and Spain. Besides, the structure which supported the Statue of Liberty, in New York. Also, the Panama channel flood-gates and the less known portable bridges which cross many rivers until our days, particularly in South America. The reputation and the solid financial of the company were highly decisive on choosing his project for the Exposition Universelle. The most curious things is that Eiffel wasn’t interested on the idea since the beginning.

It’s an irony that Eiffel passed the following years without projecting, as he had always done, but avoiding the breakdown of his tower. Paris and the world won a magnificent tower, that’s right, but who knows the many others fantastic constructions that the unique person was able to conceive and lift up? He died on 1923, when he was 89 years old.

As one of the most iconic images in the world, the Eiffel Tower has been the inspiration for the creation of over 30 duplicates and similar towers around the world. The tower has two restaurants: Le 58 tour Eiffel, on the first floor 311 ft (95 m) above sea level; and the Le Jules Verne, a gastronomical restaurant on the second floor, with a private lift. This restaurant has one star in the Michelin Red Guide. 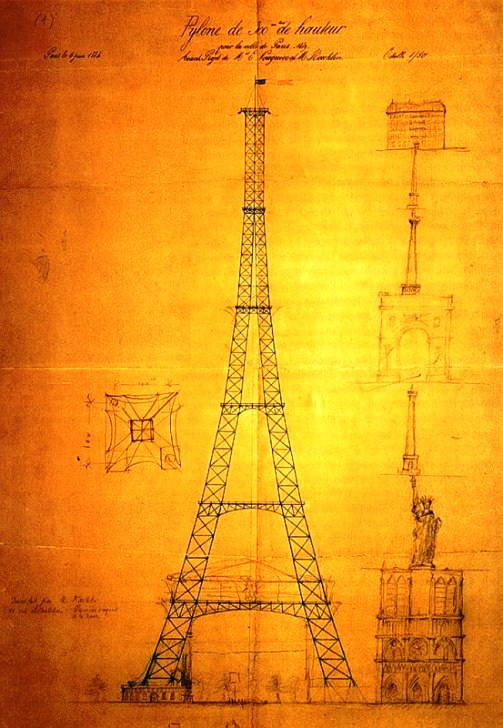 First drawing of the Eiffel Tower by Maurice Koechlin 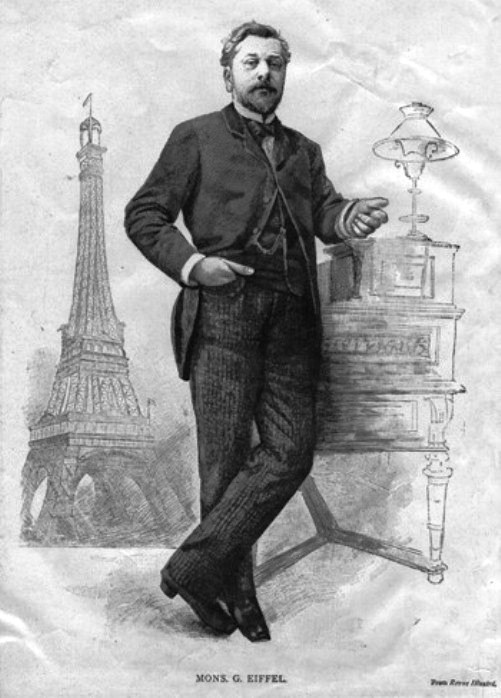 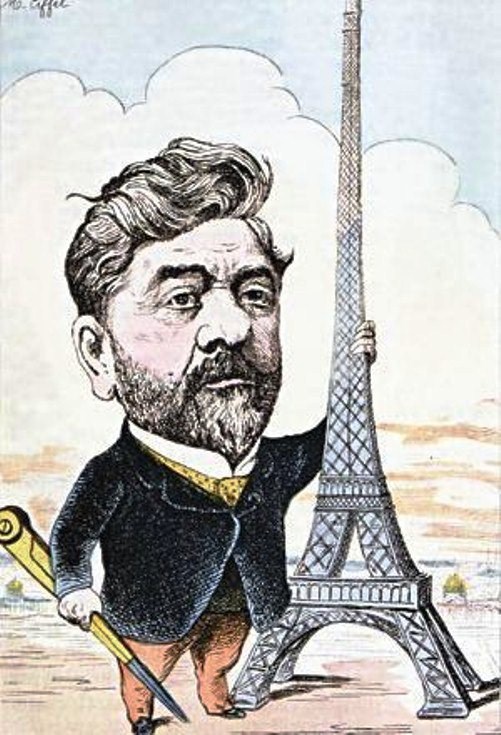 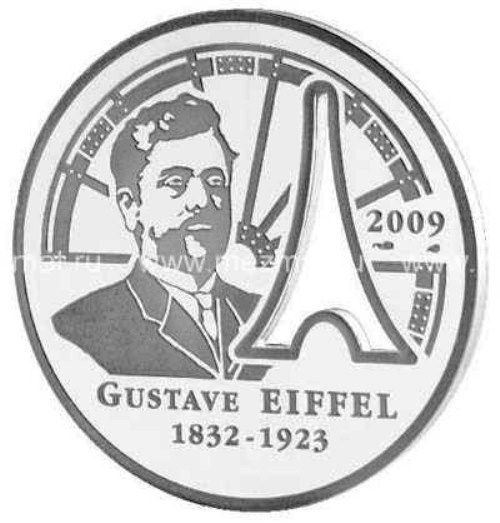 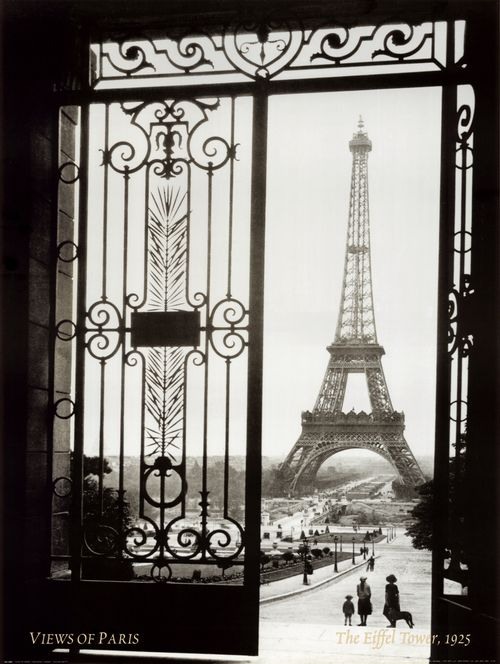 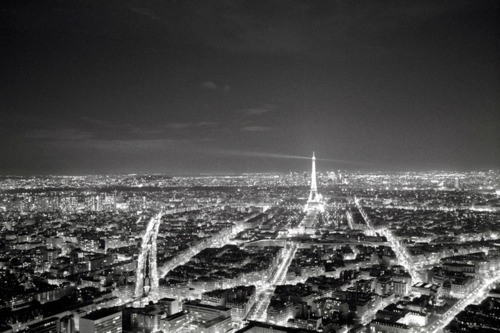 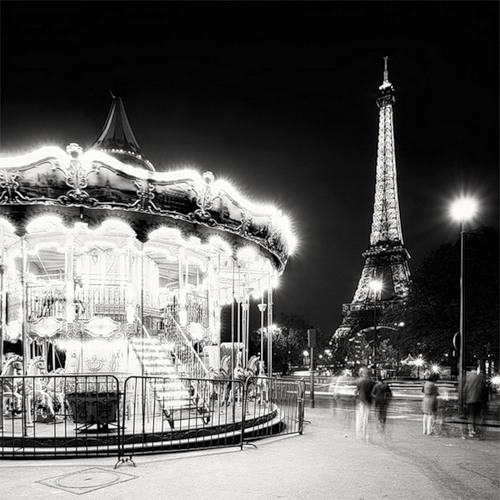 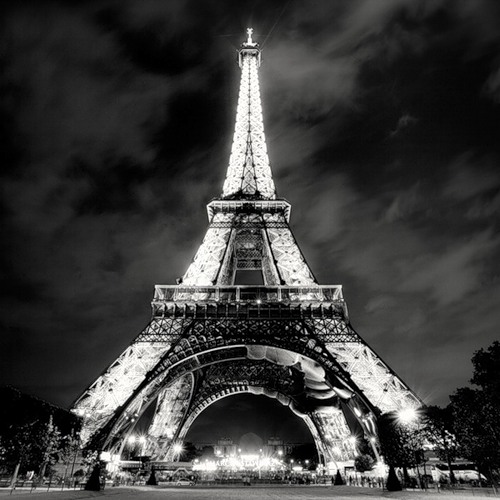 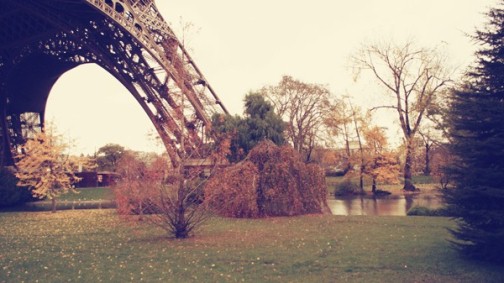 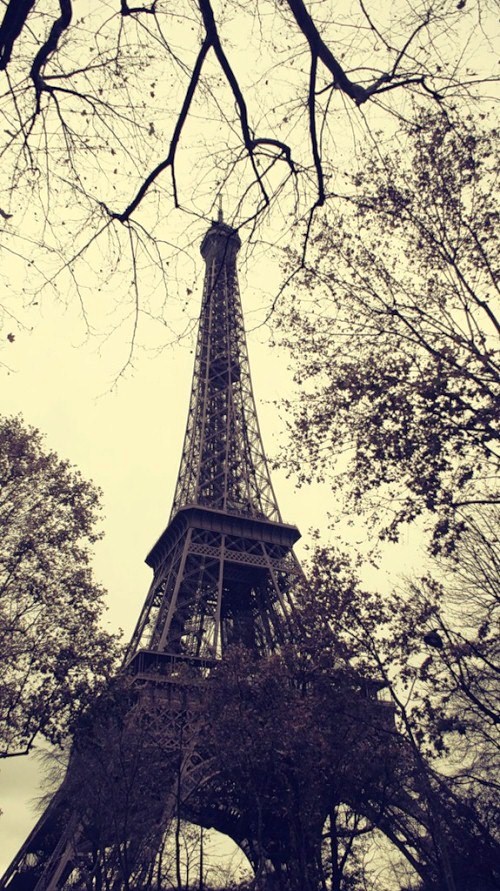 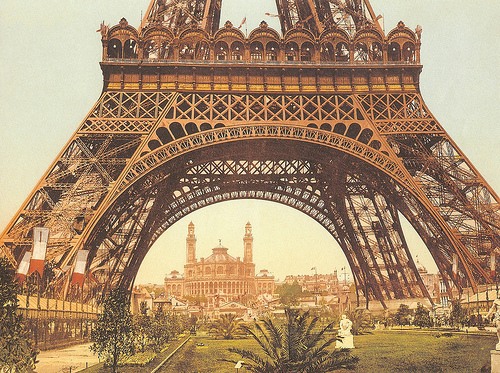 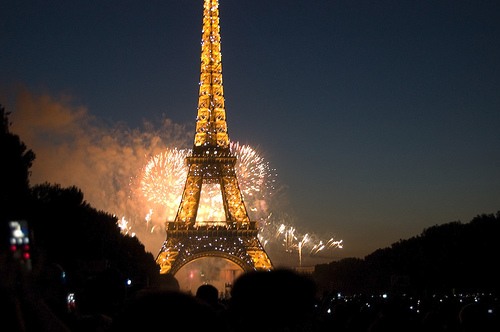 Firework on the background of Eiffel Tower Paris 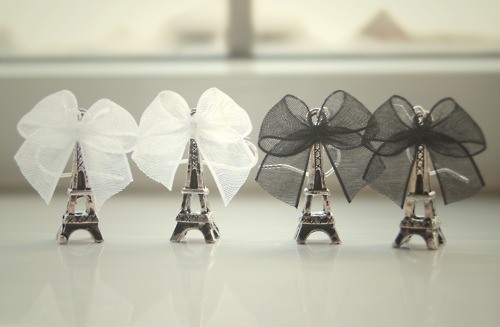 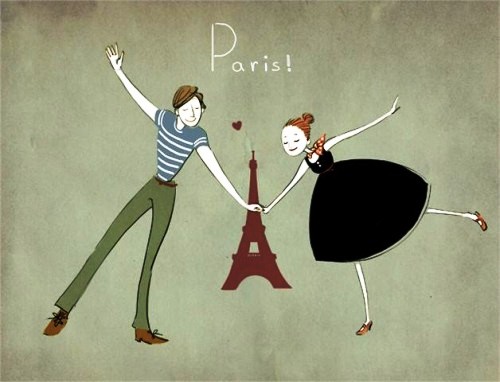 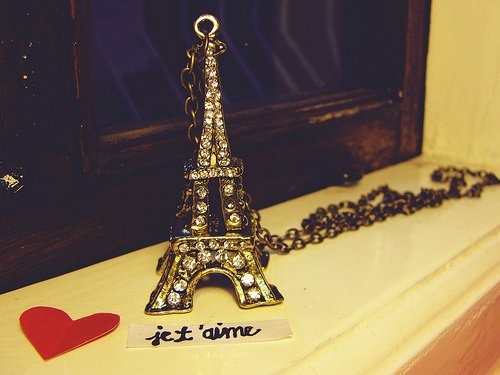 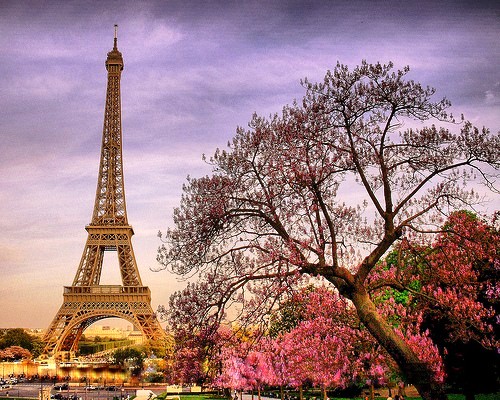 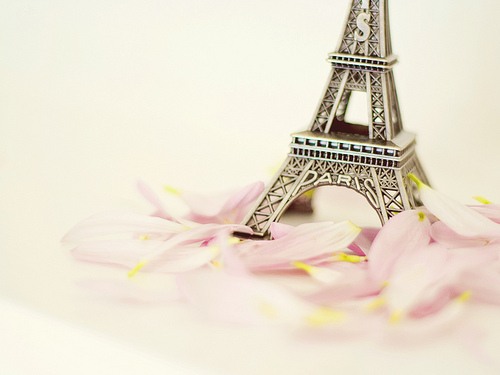 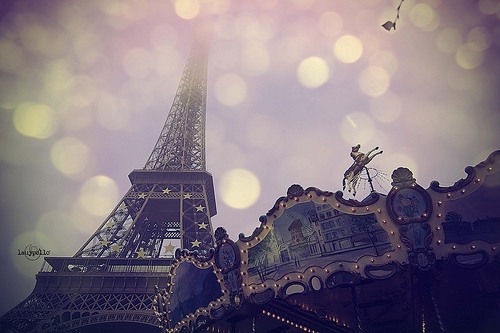 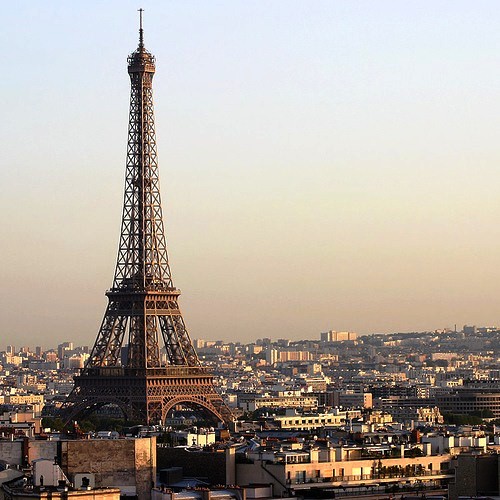 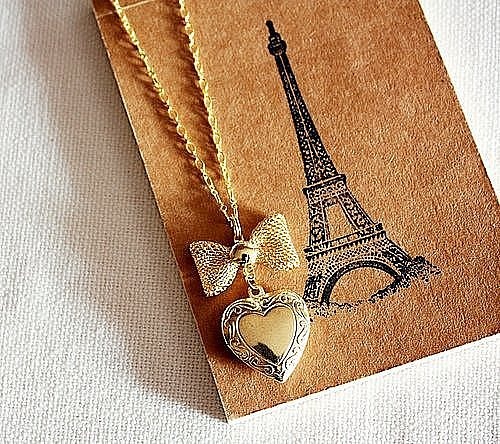 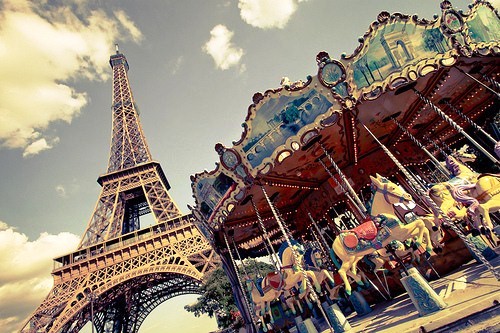 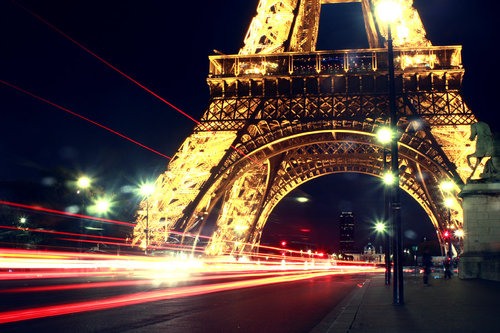 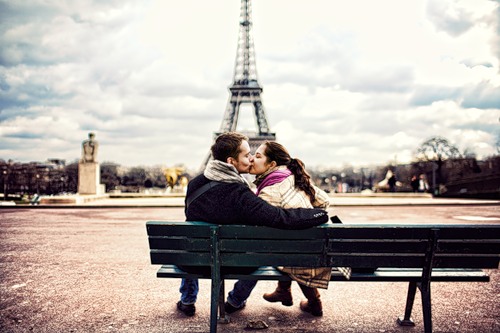 Dates at the tower 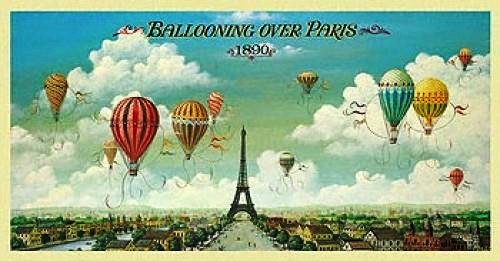 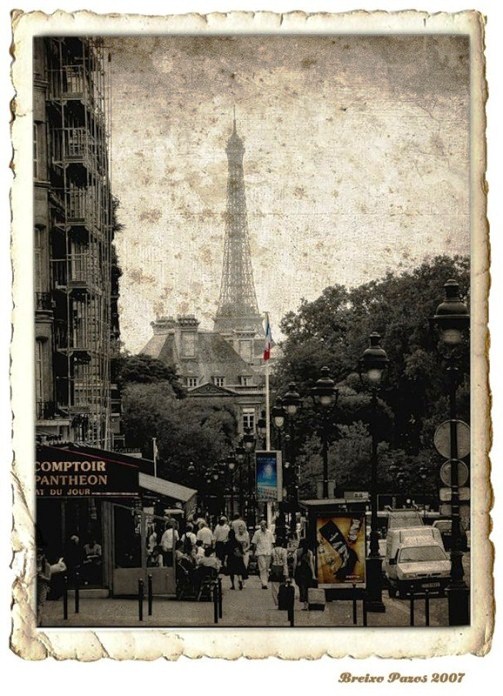 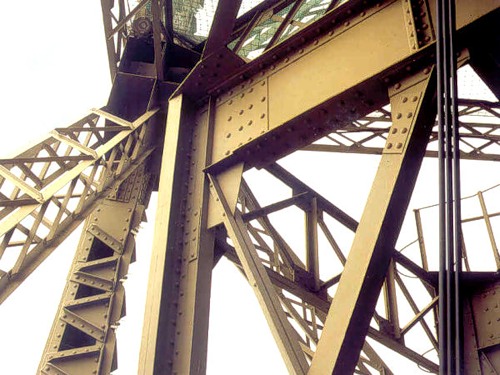 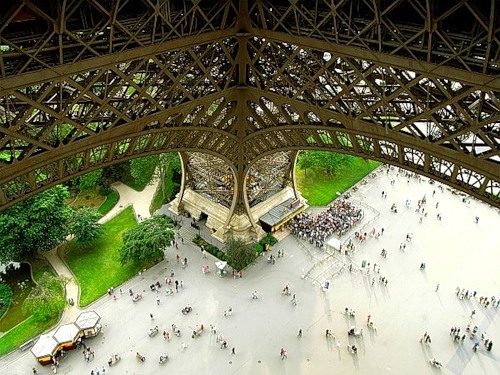