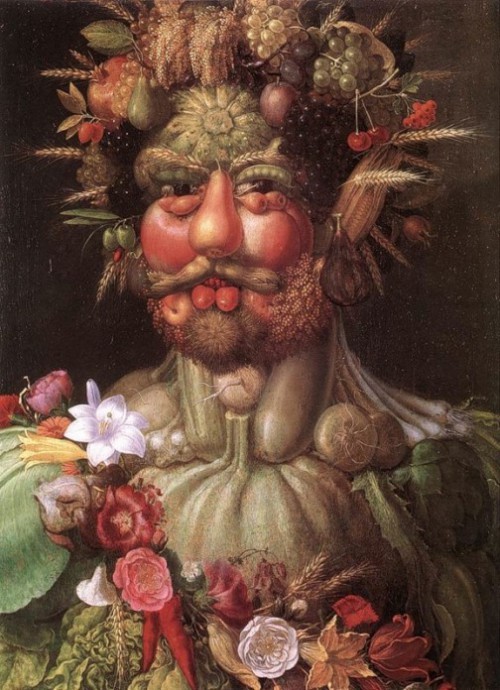 The Arcimboldo Effect
What would you think if your face was assembled with fruits? Oranges, apples and cucumbers. In our days, it isn’t quite creative anymore — but, in the 16th century, it was really uncommon. During his life, Giuseppe Arcimboldo was a relief painting artist – did you know that he’s the author of part of the Cathedral of Monza frescoes? He also worked for many kings: Ferdinand I of Vienna, Maximilian II and Rudolf II of Prague and Augustus of Saxony were some of his clients. Besides his activity as a painter, he was also a decorator and stylist of the most prestigious courts of Europe. 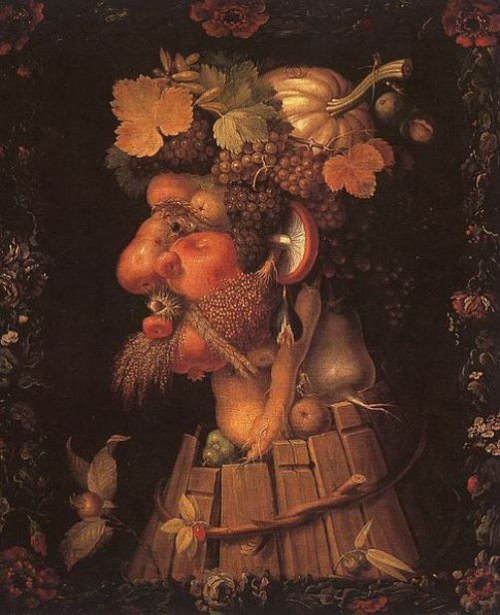 Even with the high quantity of traditional work he made, his pictures which survived as the History passed by. Known by us in our days, “assembled” with vegetables, fruits, roots, animals and quotidian objects. As those paintings looked strange for that time, there were art critics who thought that Arcimboldo was mentally insane.

Later, in the 20th century, his work would influence the surrealist painters, rediscovered by Salvador Dali. And in 1987, inclusively, an exposition of surrealist painters called “The Arcimboldo Effect” took place in Venice. Octavio Campo, Shigeo Fukuda and Sandro del Prete are other surrealist artists who admitted to be influenced by this Italian renaissance artist.

Before all surrealism, impressionism and allegories which came up at the contemporaneous art, there was, during the 16th century, an Italian artist who painted on a way really far ahead of his time. Giuseppe Arcimboldo put several objects, animals, fruits and vegetables together on his painting, giving rise to very renaissant faces. 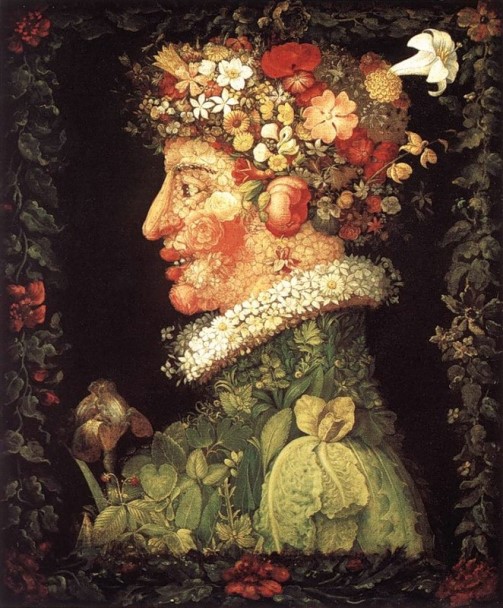 Seen by his friends as a man with universal erudition, Giuseppe Arcimboldo was a genius. Most of his contemporaries, also known people, looked at him with admiration because of his talent and ingenuity. And not only in painting, but also in the organization of games, weddings, coronations, processions. In fact, he was the “artistic director” of the Emperor Maximilian II. In particular, he was responsible for the architecture of the court and theatrical decoration of all activities.

At the same time, he – an engineer, created fountains, participated in the founding of the Museum of Art. Besides, Arcimboldo was the main organizer of tournaments, fairs and festivals for the aristocracy, scholars and artists. All this – to glorify the emperor to strengthen his political power, entertain people, and present monarch as a hero. 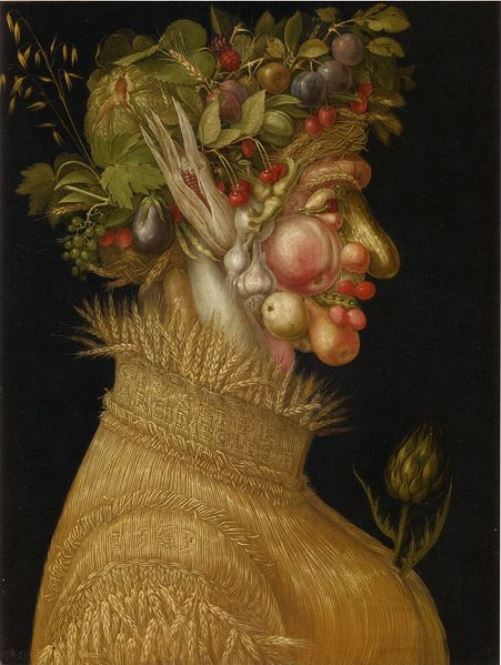 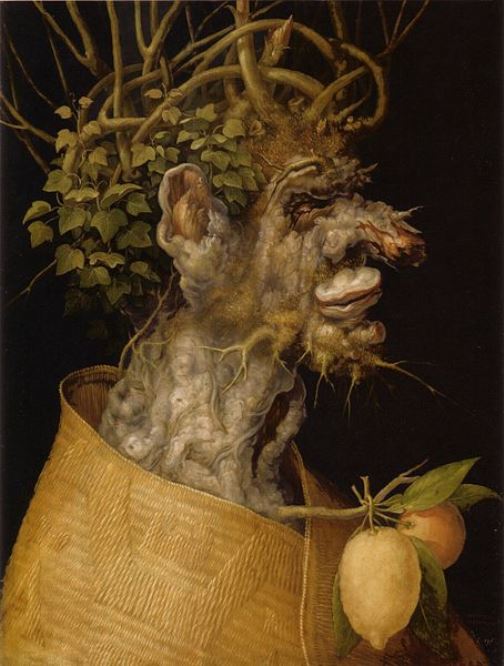 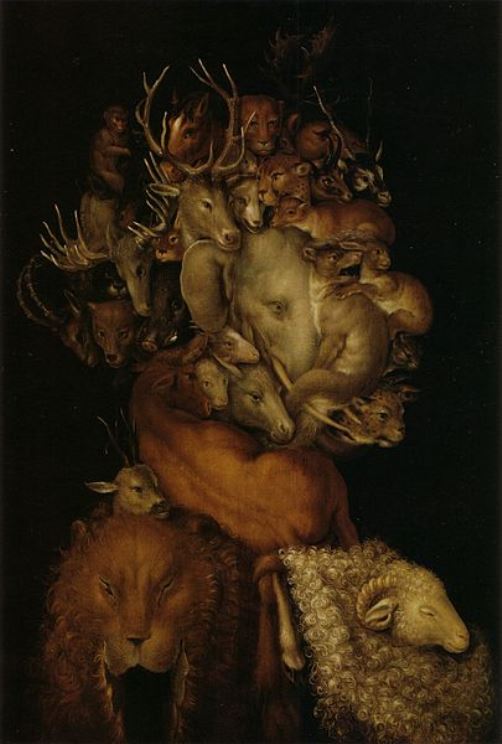 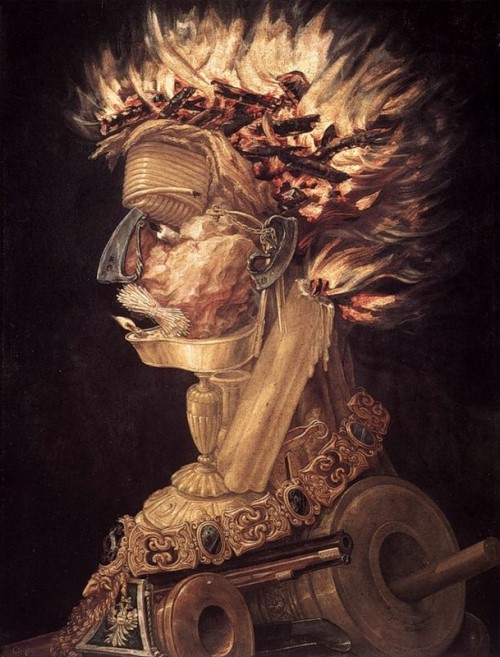 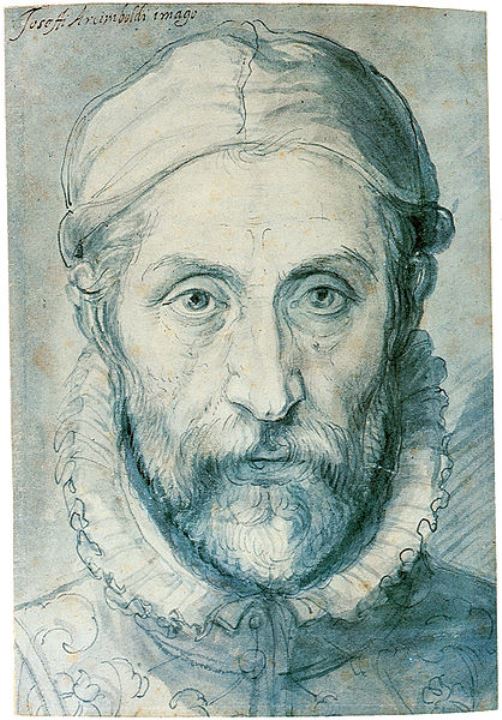 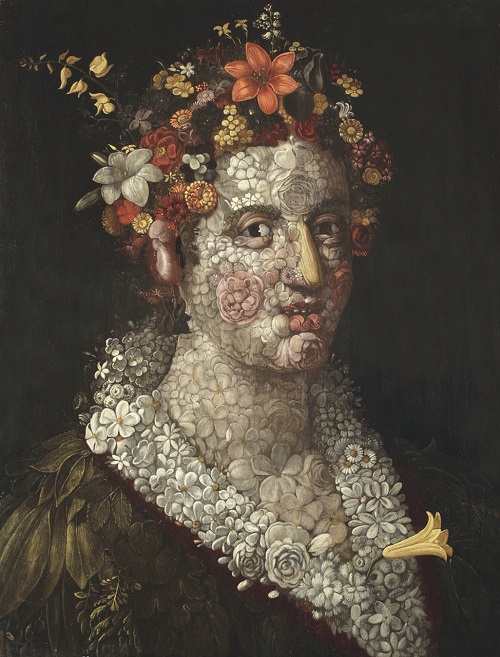 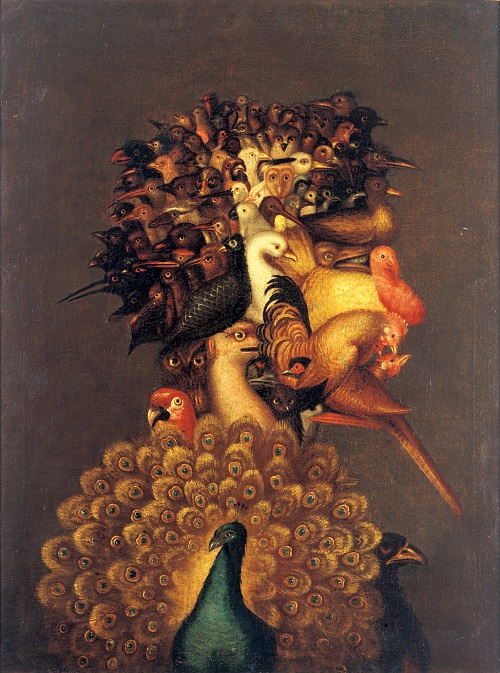 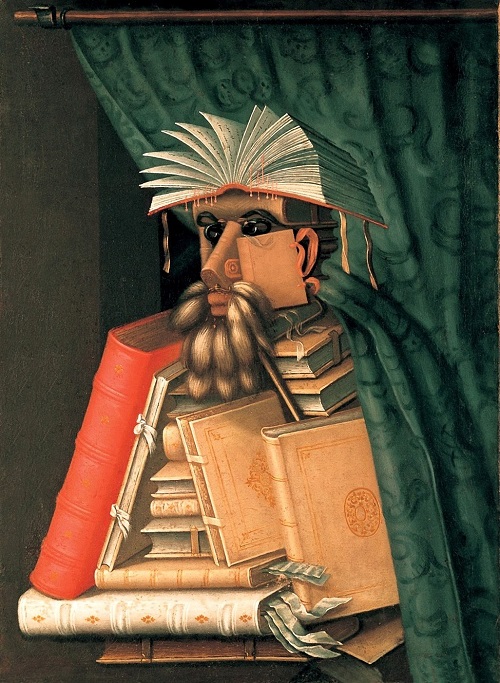 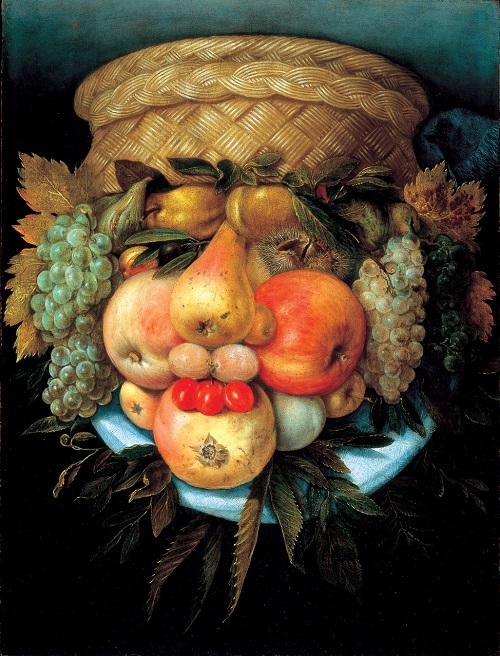