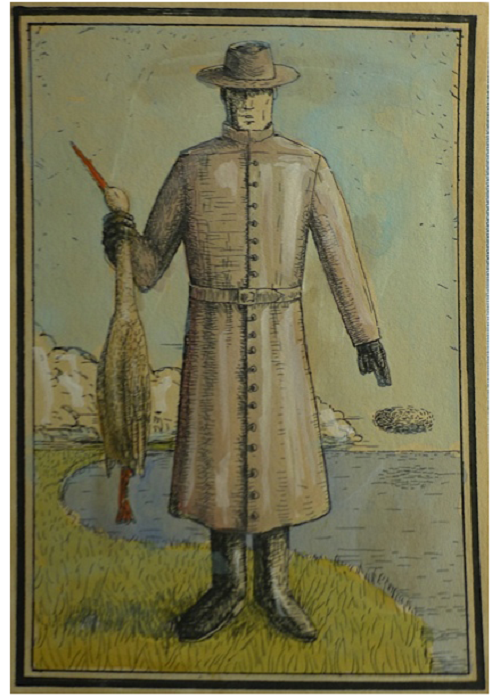 Eisbergfreistadt handcolored playing cards
First of all, it all started from the creative duo of Nicholas Kahn and Richard Selesnick. They originally created playing cards for the Iceberg Ball of 1923. Meanwhile, Eisbergfreistadt, according the fictitious assumption, was a temporary city state founded upon a vast arched iceberg. The iceberg arrived in the Baltic sea off Lubeck Germany during the time of great inflation.
“Coming from a sovereign entity with the rather imposing name of Eisbergfreistadt, or Iceberg Free State, a Mitteleuropa figment of the imaginations of Nicholas Kahn and Richard Selesnick.” Meanwhile, in 2008 Kahn and Selesneck received an award for their project. In fact, Kahn and Selesnick work together since 1986. And their works are in such collections as the Smithsonian, the Museum of Fine Arts, Houston and the Philadelphia Museum of Art. 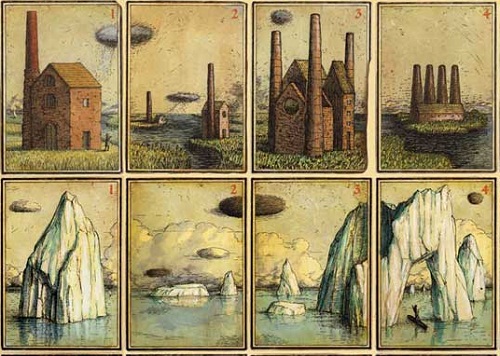 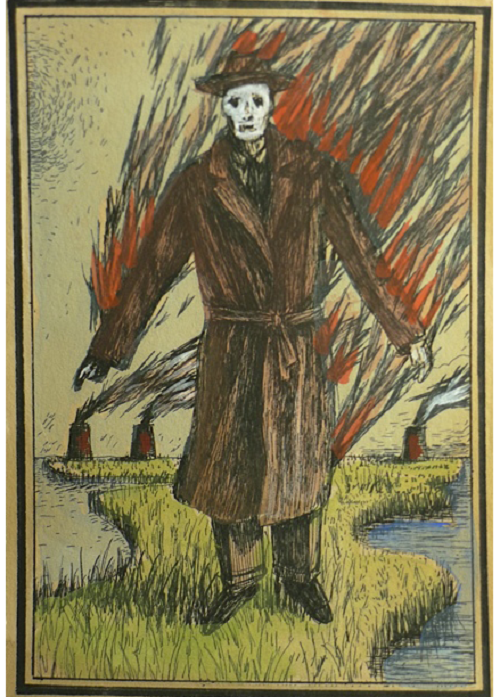 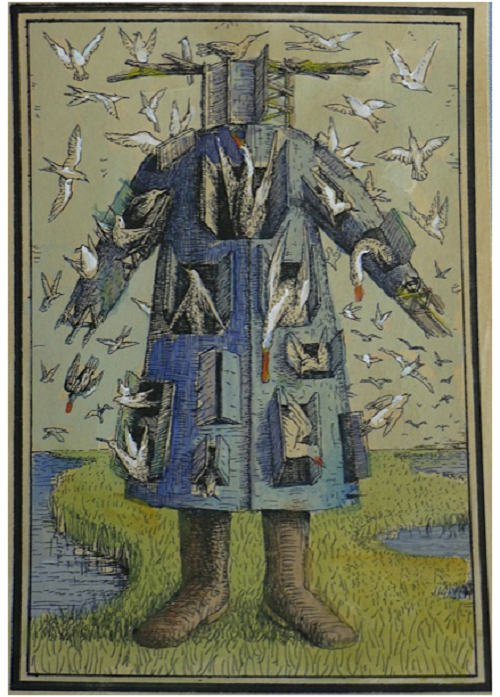 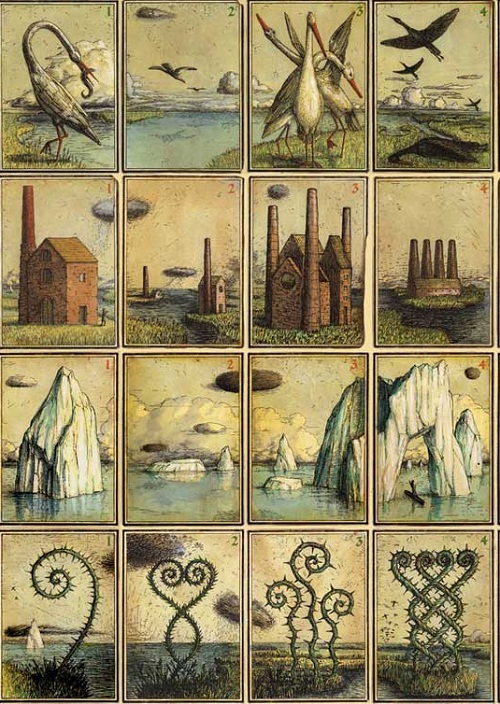 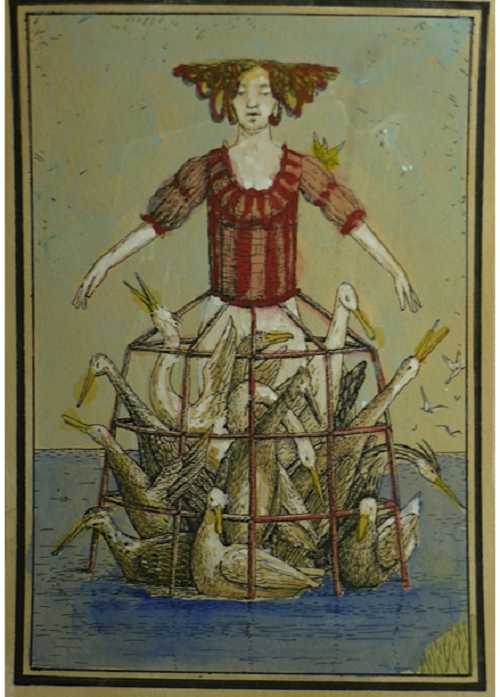 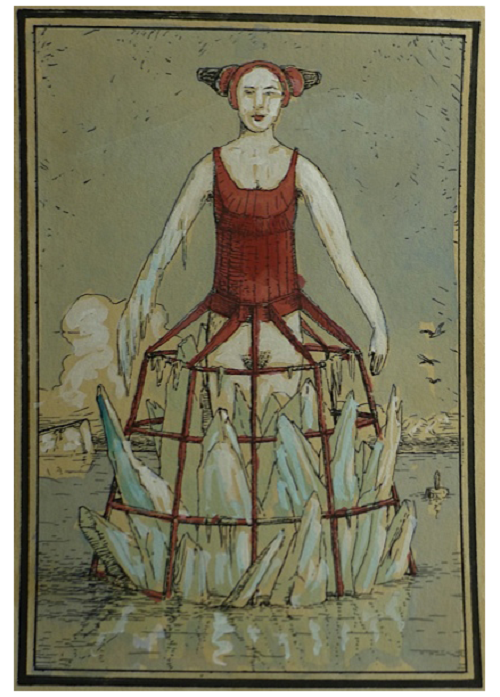 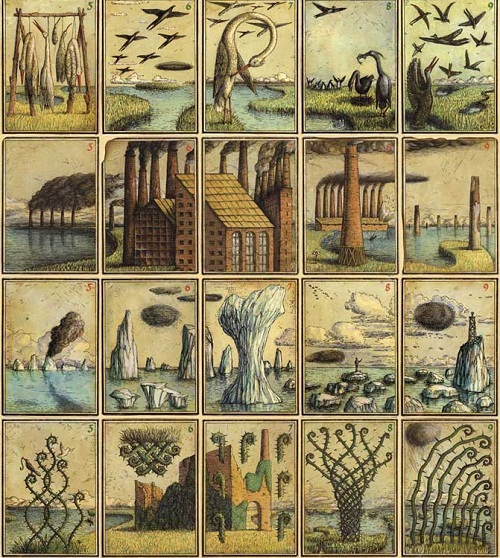 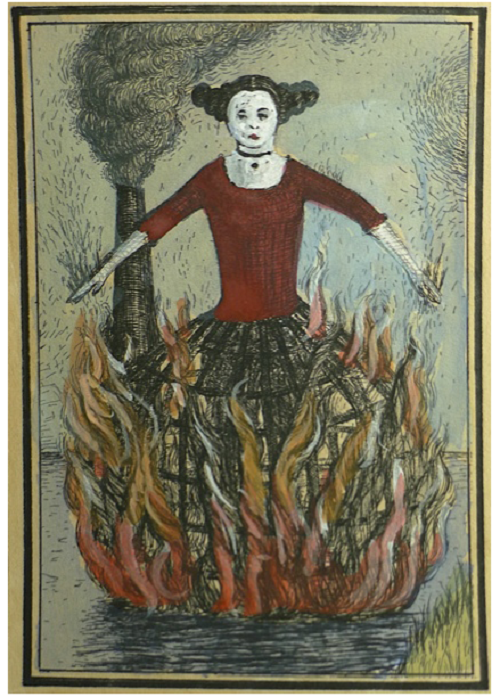 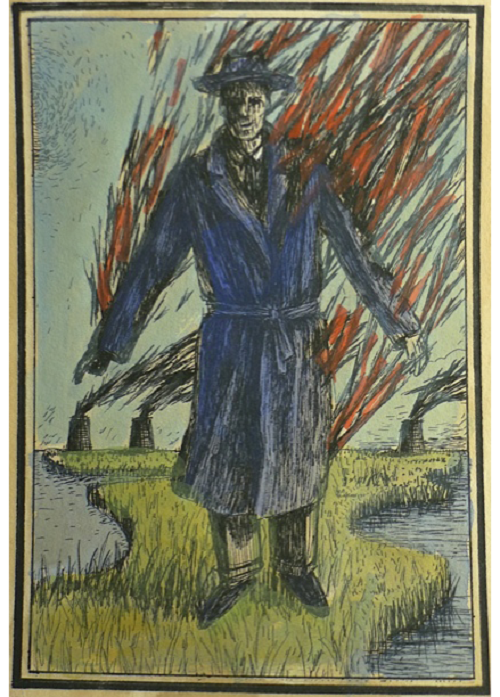 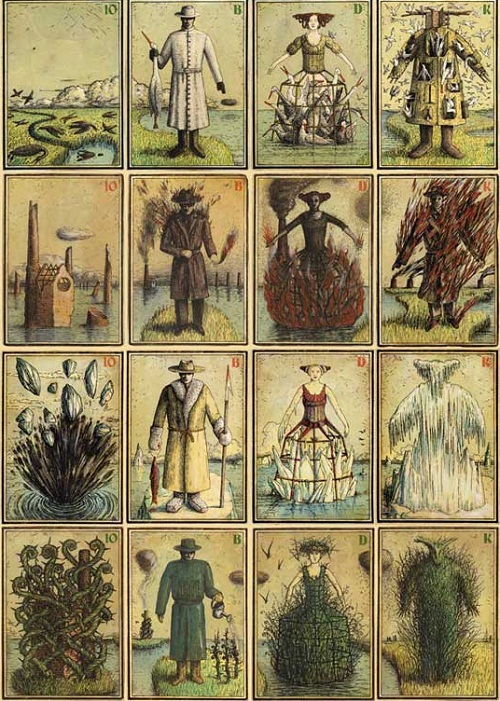 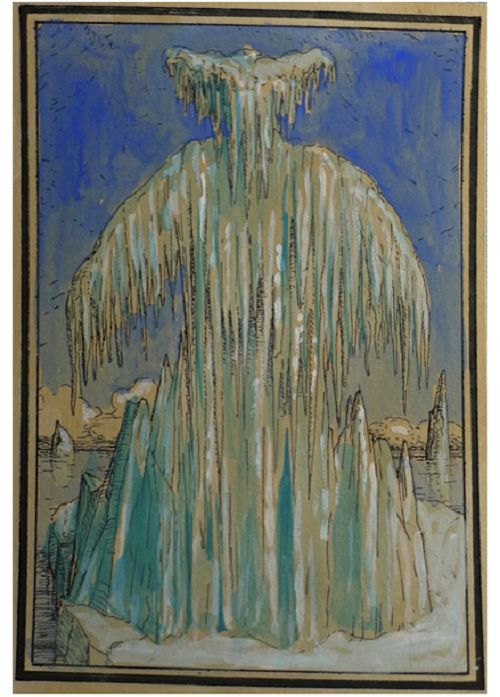 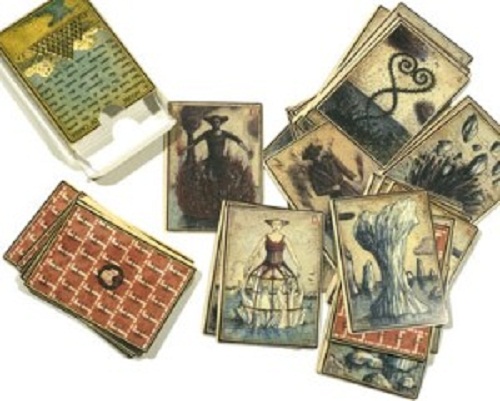 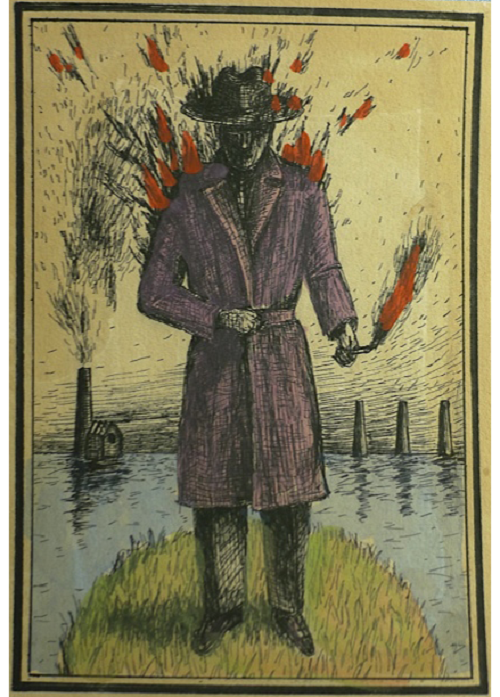 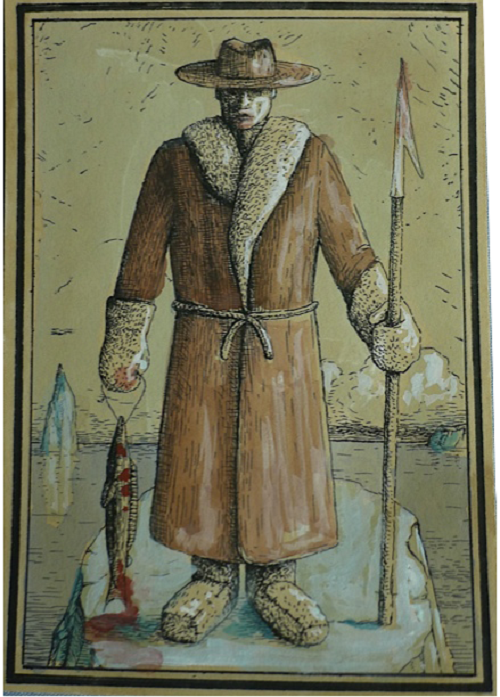 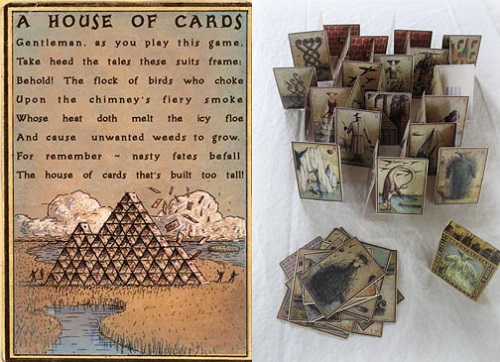 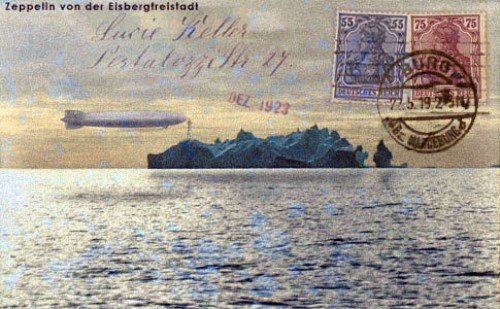 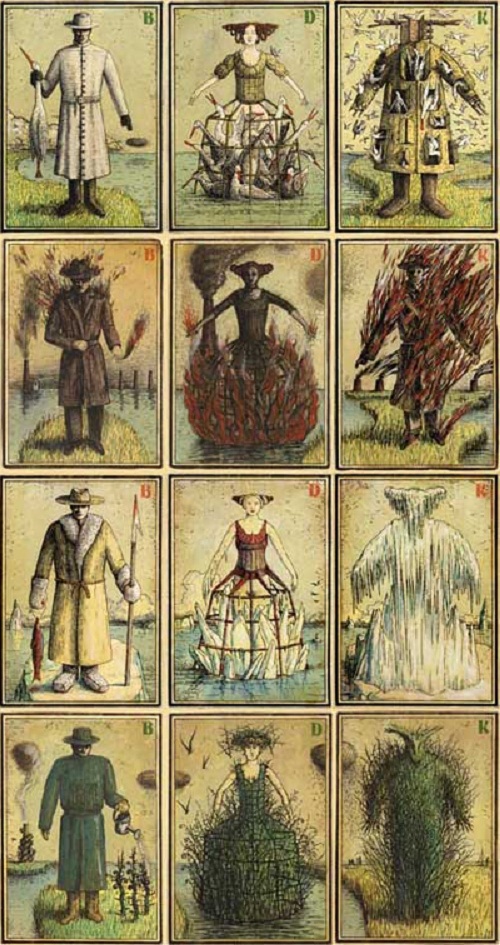