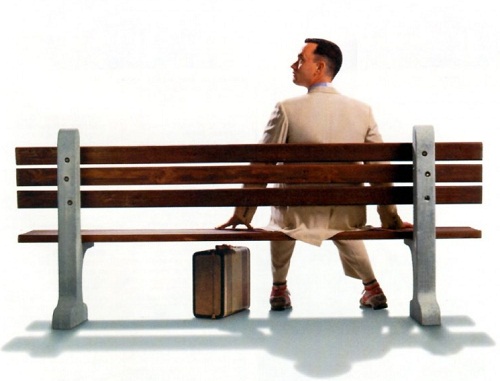 Forrest Gump interesting facts
I have watched Forrest Gump several times, and I would watch it again with the same interest, because it’s my favorite, of all American movies. And here are some interesting facts about American romantic comedy-drama film of 1994, directed by Robert Zemeckis. During the filming of one scene Tom Hanks said: “My name is Forrest Gump. People call me Forrest Gump”. In fact, the actor repeated it by mistake, but Director Robert Zemeckis liked it, and he included it in the film. Originally as candidates for the lead role were Bill Murray, John Travolta and Chevy Chase. 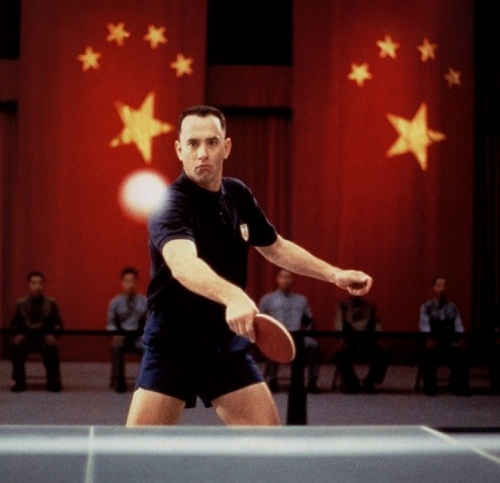 While filming the football scenes, Tom Hanks was sick with the flu, but bravely worked these days through the “can not”. Tom Hanks has agreed to participate in the filming with one condition: all film events should match real historical events. In episodic roles were engaged Alexander Zemeckis (Director’s son) and Elizabeth Hanks (daughter of the actor). 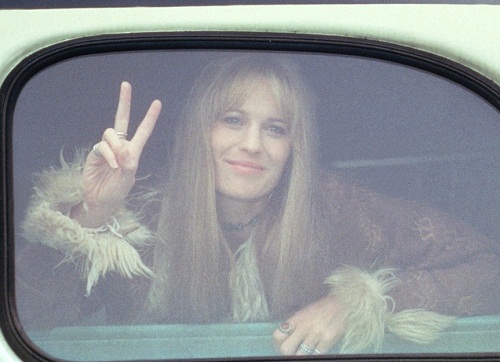 After Jenny (Robin Wright) dies, Forrest comes to visit her grave. He said: “you died on Saturday. However, the inscription on the gravestone is contrary to this phrase. There is a death date is March 22, 1982 (Monday).

Film company Warner Bros. refused the rights to this film in 1988, claiming that the project would be commercially unfeasible. Forrest Gump became a commercial success, being the first major success for Paramount Pictures. The film earned over $677 million worldwide during its theatrical run. 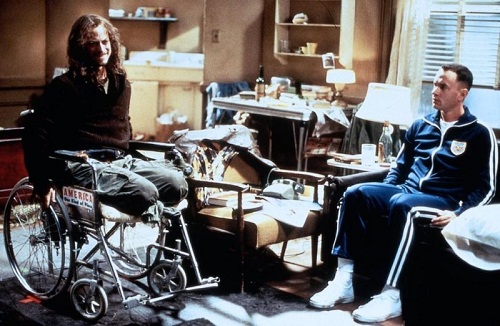 “Isolated” legs of Gary Sinise were wrapped in special blue cloth, allowing them to then erase from the frame by means of computer special effects. However, in some episodes, notably as Lieutenant Den slightly based on the missing limb.

The scene where Forrest Gump receives the Medal of honor, was assembled from archival films of rewarding Sammy Davis (November 19, 1968), who had injured his back and buttocks as a result of “friendly fire.” 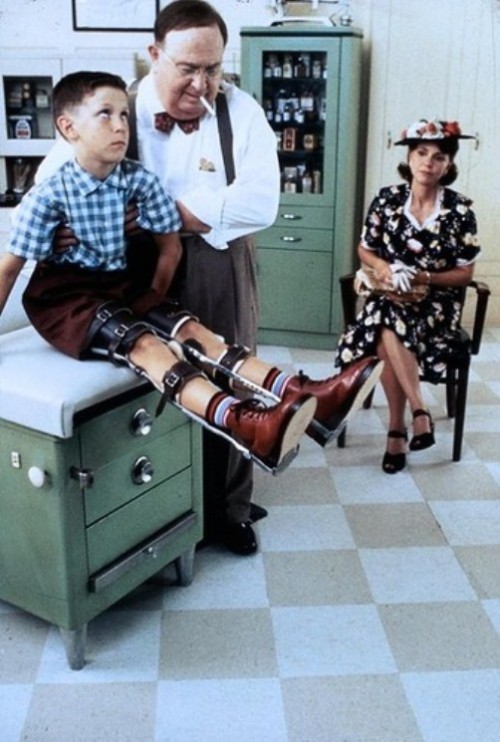 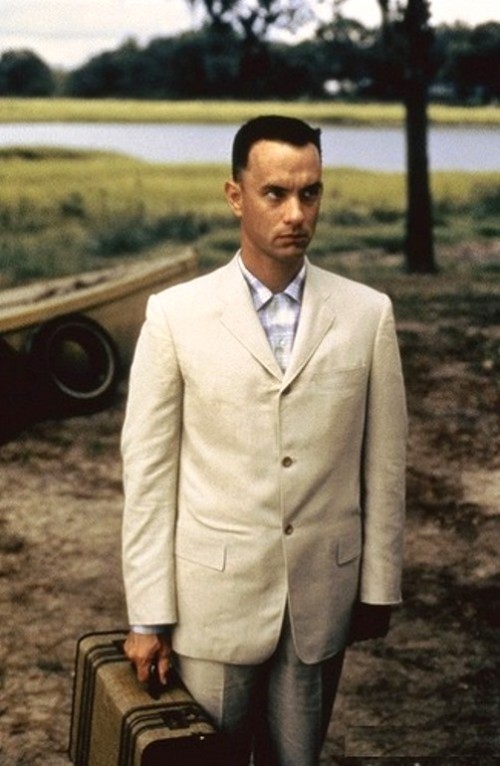 With each “change” of Forrest one thing remains the same — in the first scene the “young” Forrest appears in the blue shirt, the same blue shirt he has in the older age. 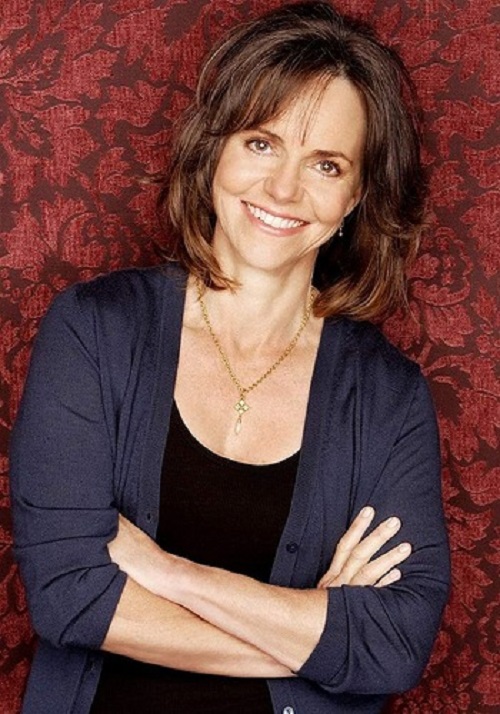 Sally Field, played the mother of Forrest, is only 10 years older than Tom Hanks. Sally Field had previously co-starred with Tom Hanks, this happened in the film “Punchline” 1988. In this film the character of Hanks makes proposal to heroine of Sally. 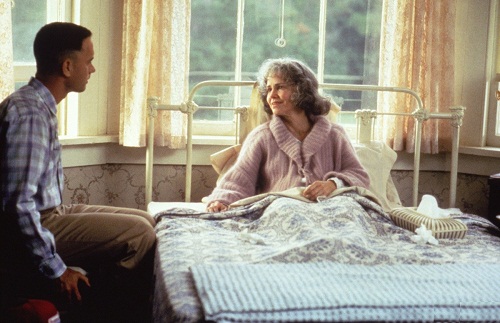 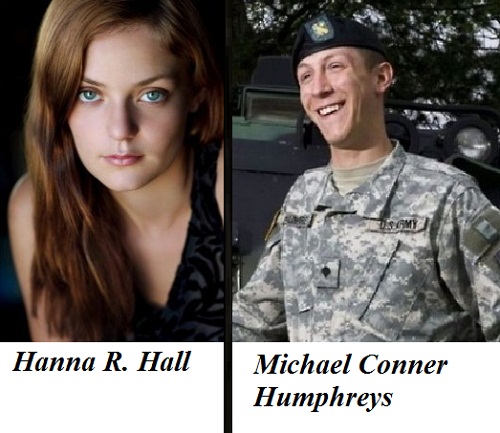 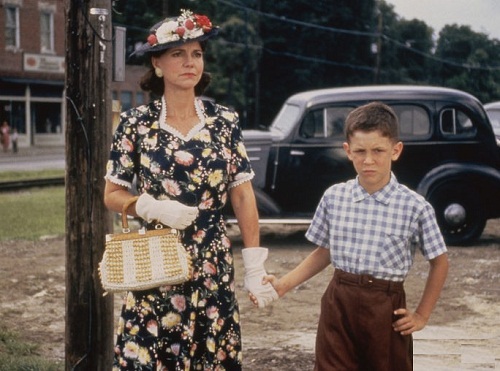 As a child, played by Michael Conner Humphreys

Forrest as a child was played by Michael Conner Humphreys. He joined the Army in 2005, was assigned to a tank battalion in Iraq. “There was definitely a lot of violence. I just hope that we did some good. In the end, I learned a lot and I hope it made me a better person.” Once he stationed at the same post in Germany where Elvis Presley stayed. In the movie, Elvis stayed overnight with the Gumps, teaching the boy to dance. 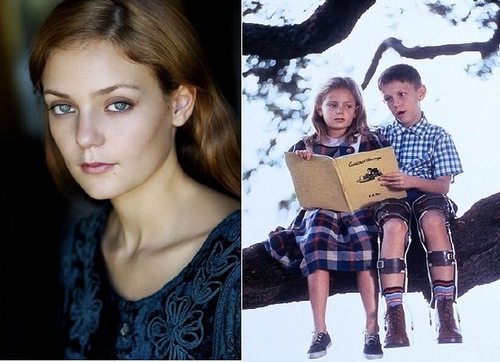 Little Jenny was played by Hanna R. Hall. Hanna is 28 years old now, she was born in Denver, Colorado; played in The Virgin Suicides, 1999.

Tom Hanks contracted for the film’s gross receipts instead of a salary, and he and director Zemeckis each received $40 million. Winston Groom was paid $350,000 for the screenplay rights to his novel Forrest Gump and was contracted for a 3% share of the film’s net profits. However, Paramount and the film’s producers did not pay him, using Hollywood accounting to posit that the blockbuster film lost money. Additionally, Groom was not mentioned once in any of the film’s six Oscar-winner speeches.

In 2011, the Library of Congress selected Forrest Gump for preservation in the United States National Film Registry as being “culturally, historically, or aesthetically significant. 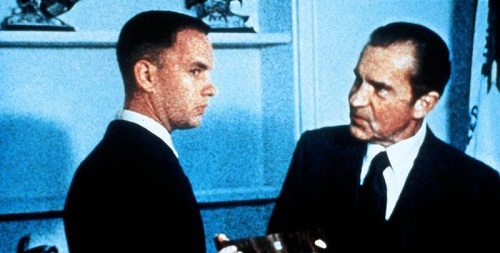 Gump receives the Medal of honor 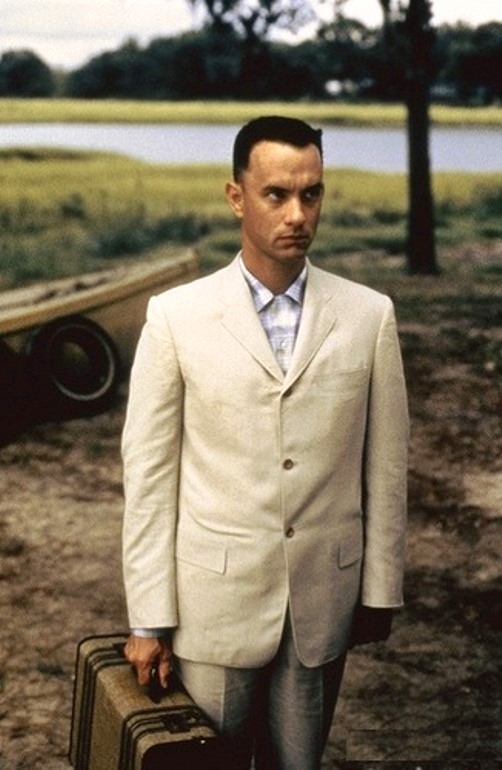 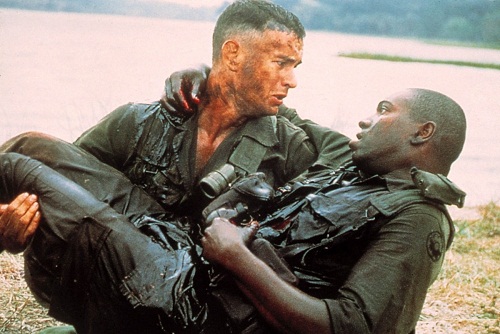 Dear God, make me a bird

Mommy says – stupid is as stupid does

He got a daddy named Forrest, too? 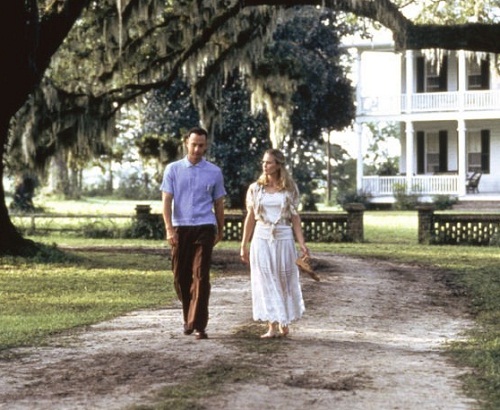 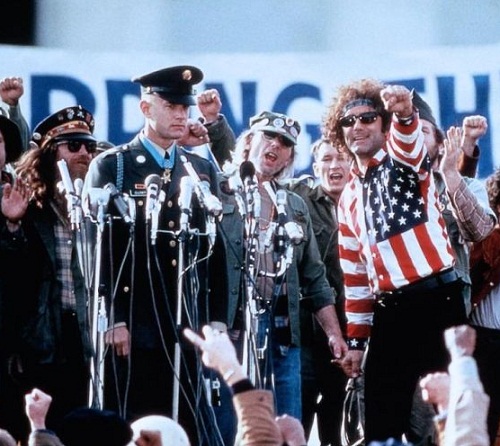 One of the funniest scenes from the film 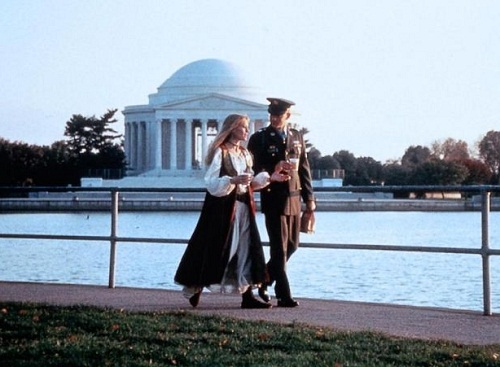 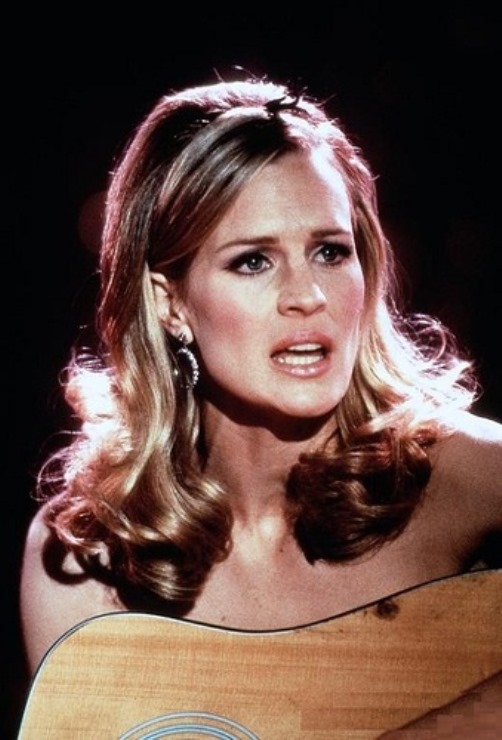 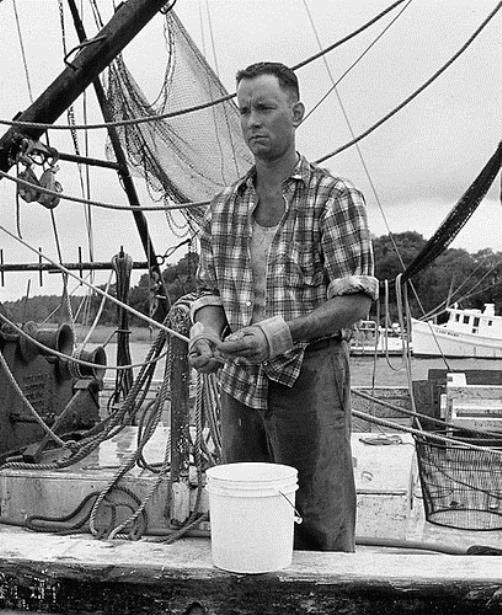 In the fishing boat 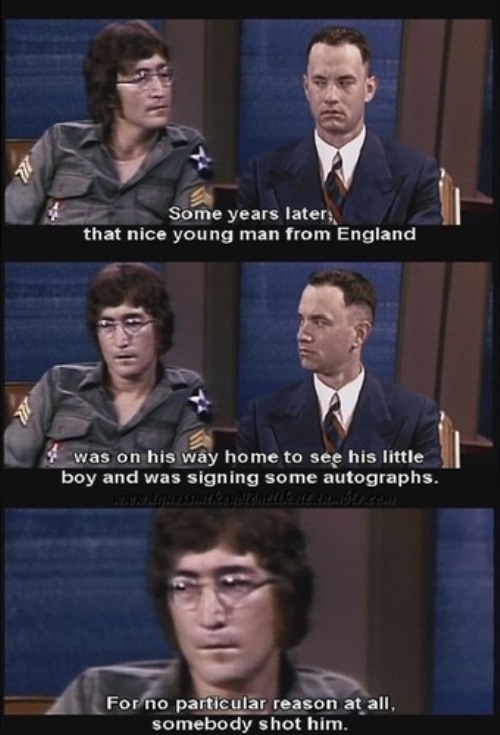 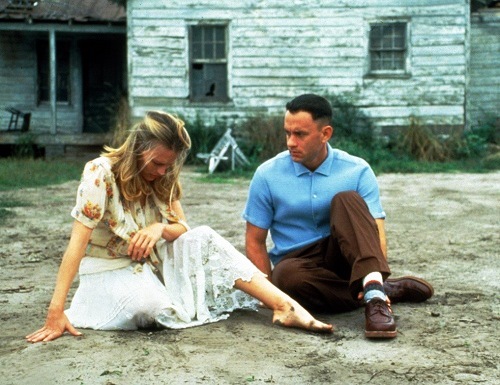 From child to adult 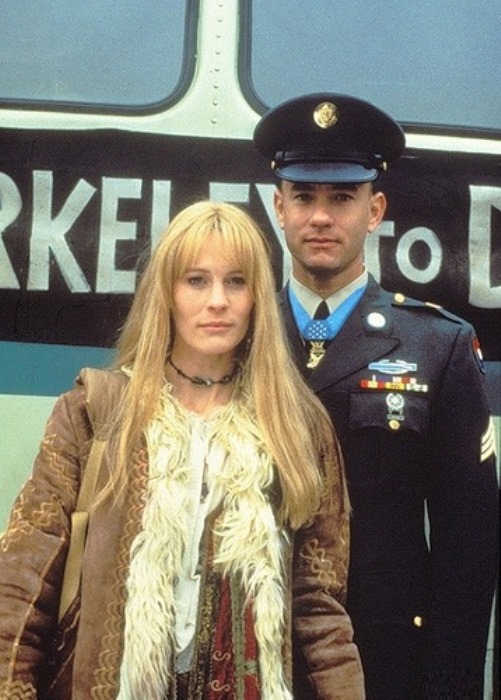 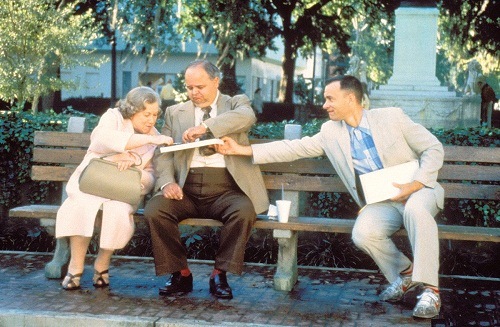 My momma always said, “Life was like a box of chocolates. You never know what you’re gonna get” 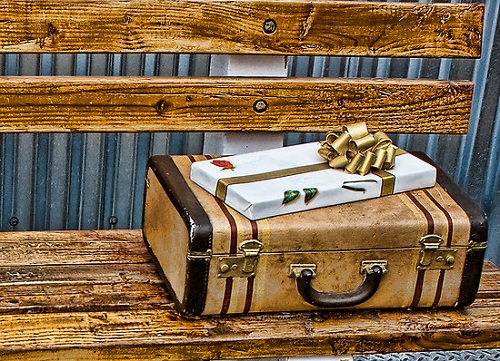 A box of chocolate