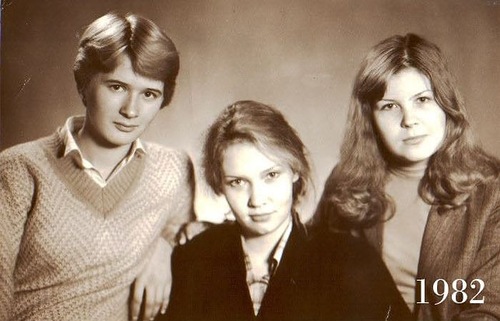 If you think that friendship between women is not long and never lasts for years, you can dispel any doubts about this. First of all, have a look at the pictures of the three Russian ladies, who have proved female friendship exists. Noteworthy, they have been true friends for more than 30 years. In addition, you can also see the evolution of hairstyles, fashion and the process of aging during these 30 years. “Friendship between women can take different forms. It can run like a river, quietly and sustainingly through life; it can be an intermittent, sometime thing; or it can explode like a meteor, altering the atmosphere so that nothing ever feels or looks the same again”. Mary Haskell 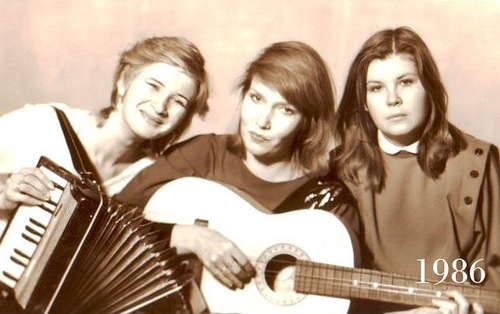 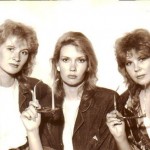 Holding sunglasses. 1986 photo of Russian ladies, who have proved female friendship exists. Meanwhile, in history this year remembered for horrible accident in Chernobyl 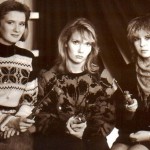 And the next year, already in 1990. Three close female friends, Russia 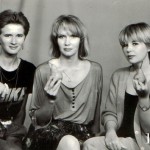 With a pear in hands. True female friends, photo of 1991. The year when the Soviet Union collapsed 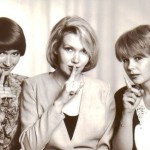 Putting fingers to their lips. Already in 1992. Three close female friends from Russia 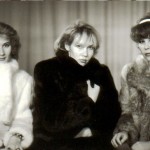 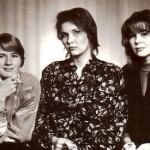 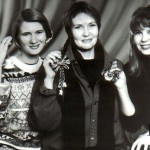 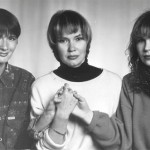 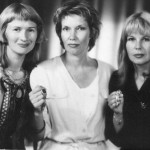 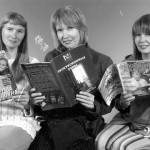 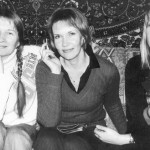 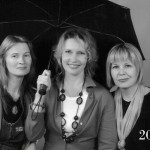 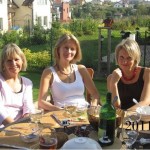