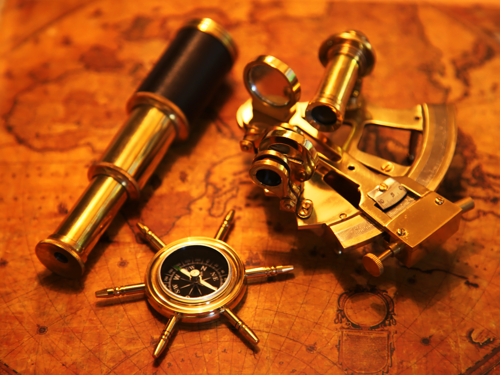 In fact, imagination is everything. Give your child a compass and you will get a scientist

Give your child a compass and you will get a scientist
When Albert Einstein was 5 years old and he was sick in bed, his dad gave him a simple compass. In fact, this instrument deemed to have shaped Einstein’s career. His curiosity in the unknown thus began.
In the period before World War II, Albert Einstein was so well known in America that he would be stopped on the street by people wanting him to explain “that theory”. He finally figured out a way to handle the incessant inquiries. He told his inquirers “Pardon me, so sorry! Always I am mistaken for Professor Einstein. 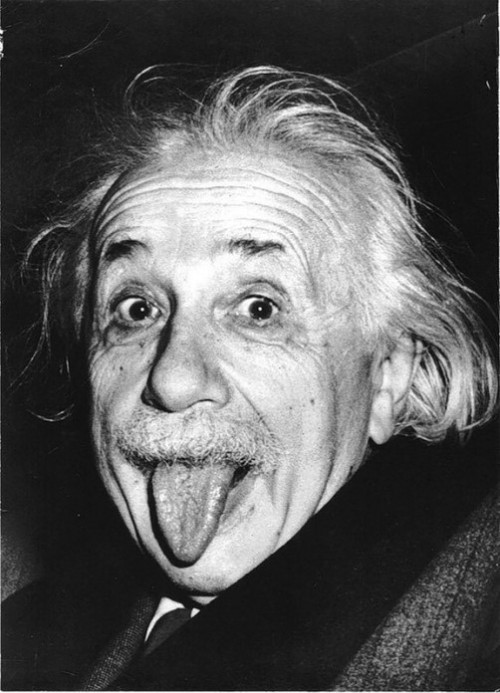 Answers can come up if we try to understand better the man behind the scientist and know his life and the narrations of those who were close to him. Such things aren’t always at the encyclopedias or at the official biographies.

It’s known he was an uncommon person who combined intelligence and sensibility on a high proportion. He had also a deep, almost mystic, intuition that often let him solve problems which reached a cul-de-sac.
Some blindfolded steps on an empty space, guided by his intuition – and the solution appeared just like the other side of a river. And it was like if he always knew it had always been there.

It wasn’t only and simply his work method analyze experimental data and formulate a theory – something that isn’t properly a typical scientist attitude. Maybe it’s something typical for a philosopher. He was used to reach the point through thought and imagination – an admirable thing. Perhaps that’s why the famous Relativity Theory arose before its experimental confirmation – and not the opposite.

Friends and colleagues of him declared that he wasn’t surprised when the practical effects of what he had predicted in theory were verified. For him, the experience was simply the confirmation of what he already knew in his heart of hearts: “I don’t consider as the main meaning of the General Relativity Theory the prediction of some tiny observable effects, but the simplicity of its foundation and its coherence.”

When Albert Einstein died, his last words died with him. The nurse at his side didn’t understand German.

Once upon a time, offered the Presidency of Israel, Albert Einstein declined it, saying he had no head for problems.

Einstein wasn’t present in December 1922 to receive the Nobel prize in Physics. Instead he enjoyed his voyage to Japan.

Einstein was a kid, and he stayed a kid all his life. Otherwise he wouldn’t come up with the theory of relativity. E0 = mc2. 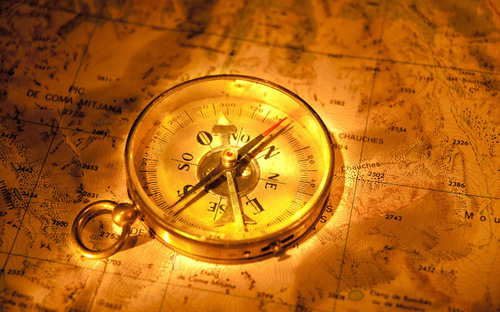 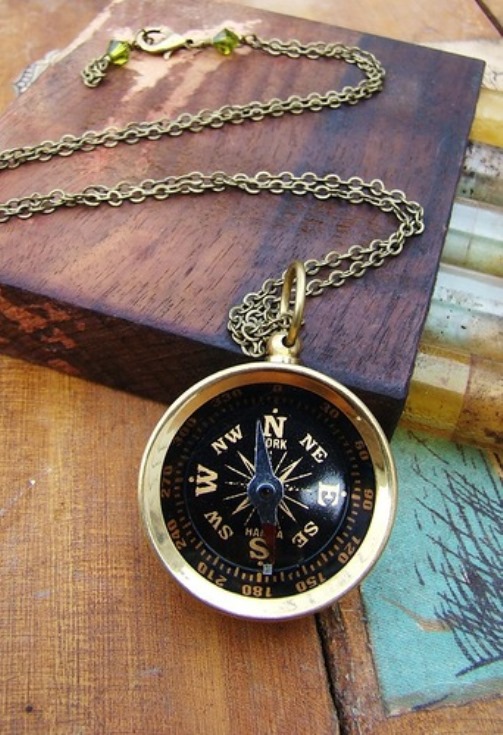 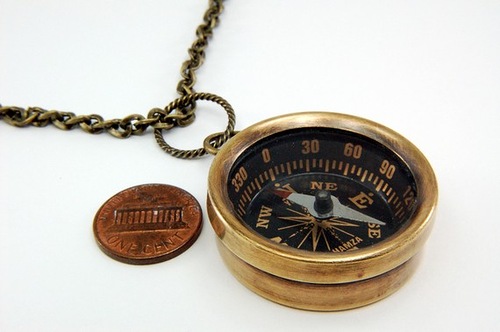 Indeed, Imagination is everything 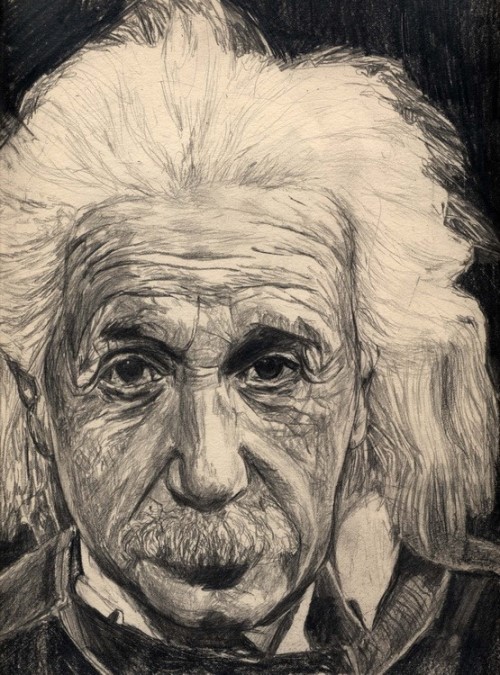 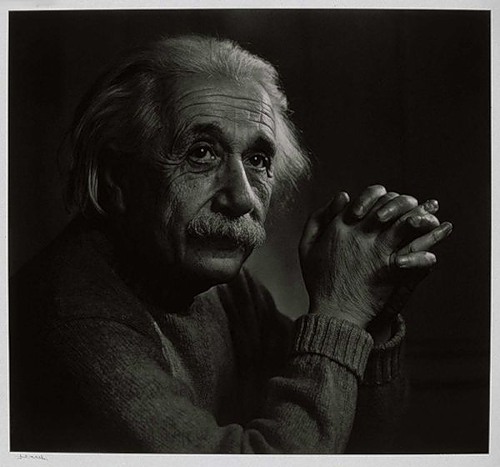 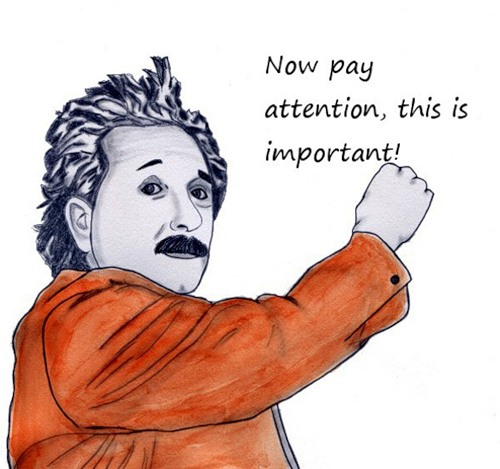 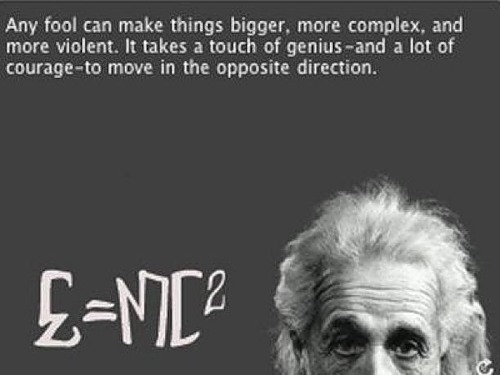 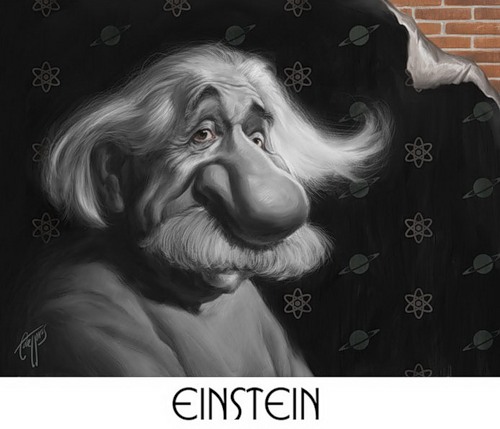 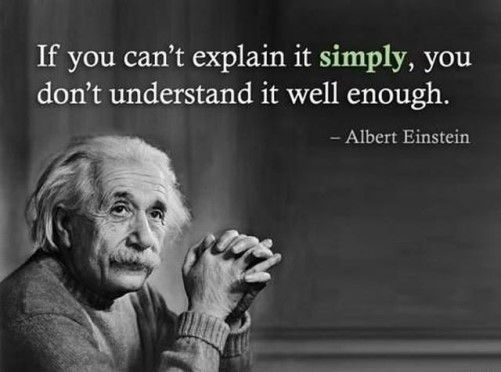 If you can’t explain it simply… Albert Eistein 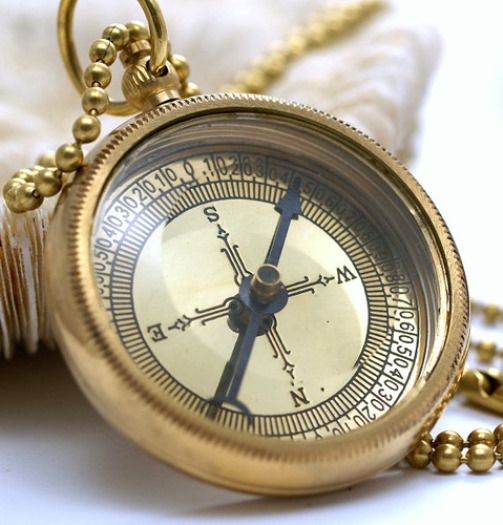