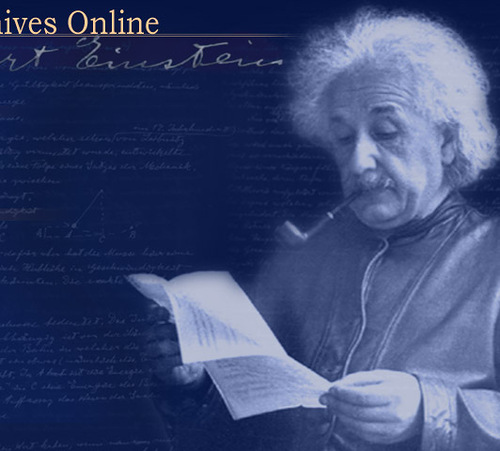 Albert Einstein’s complete archive available online
Now, we will have access to one of the greatest minds of the 20th century! This should be very cool. Einstein was an amazing man and not only was he brilliant, but he also understood people well (just look at all the quotes available from him). Fortunately, Albert Einstein’s complete archive is gradually becoming available through the Einstein Archives Online. The site’s gallery offers viewers a peak at Einstein’s high school certification, which he received upon finishing high school at 16 in 1896. It turns out Einstein was an excellent student, not a terrible one, as often said. However, according to the archives, he left because he couldn’t handle the strict discipline and authority.

The documents held by the Albert Einstein Archives at the Hebrew University of Jerusalem and at the Einstein Papers Project at the California Institute of Technology. 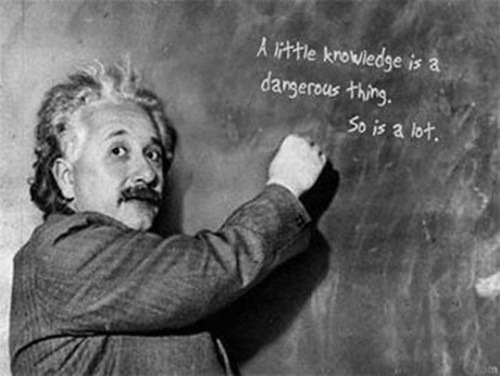 A little knowledge is a dangerous thing, so is a lot 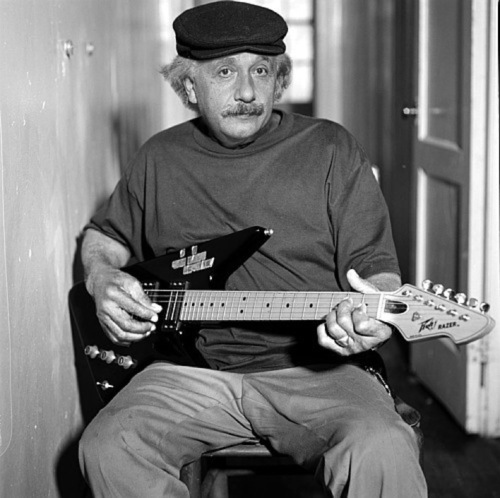 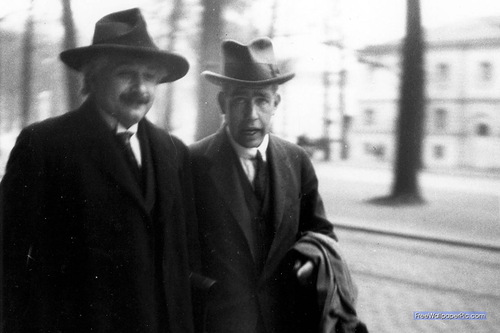 photo by Paul Ehrenfest – Einstein in 1930, with Niels Bohr, at the Solvay convention 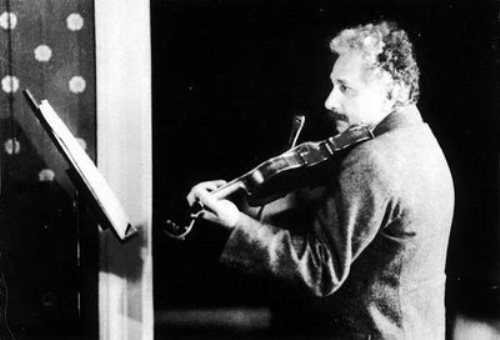 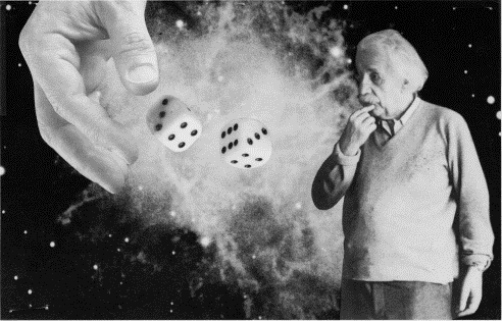 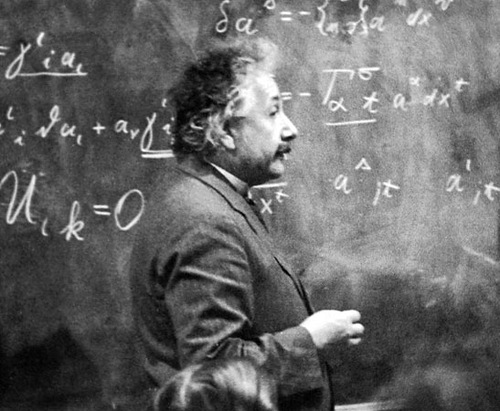 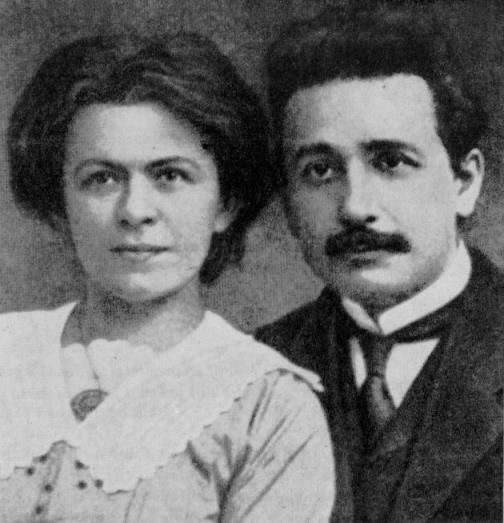 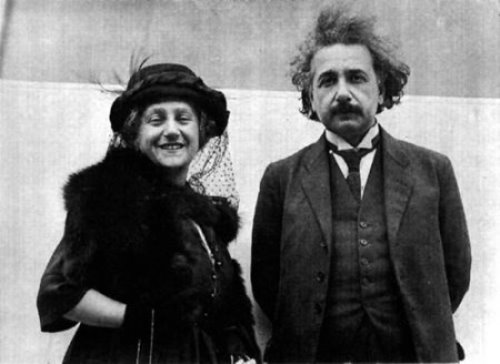 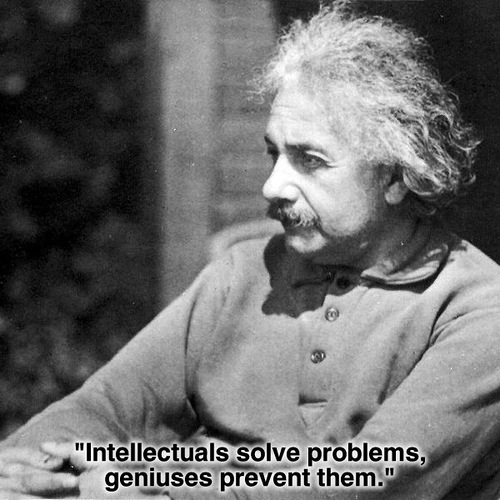 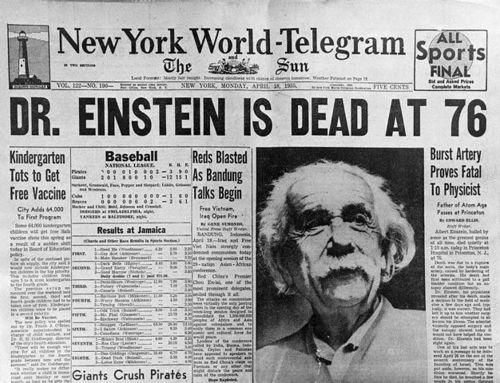 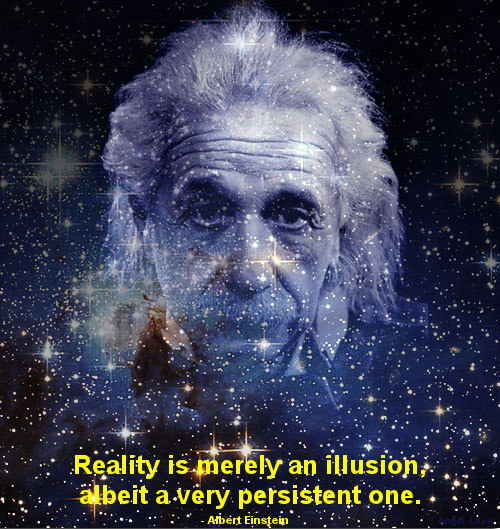 Reality is merely an illusion