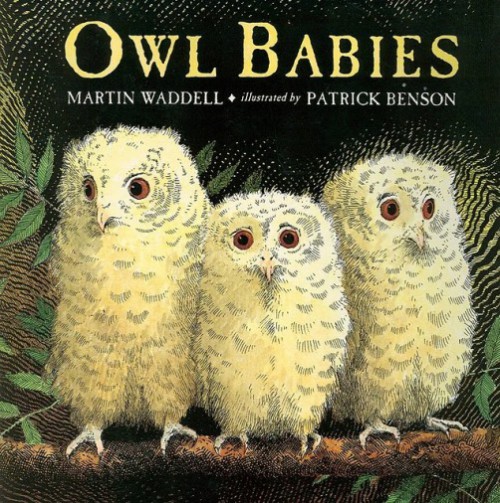 Owl facts you probably didn’t know
“I am a brother to dragons, and a companion to owls”, that is what the Bible says about owls. Owls inspire artists to draw pictures and paintings, to write poems. Enjoy a good set of owl pictures, and Owl facts, which you will enjoy.
In fact, owls do not encounter any problem in seeing during the day and their eyesight is exceptionally good at night.
Amongst all the birds, the hearing of an owl is the best. Its ears – located on the sides of the head, hidden by feathers.
With the exception of a few species, owls are nocturnal and hunt at night only, unobserved by humans.
The feet of an owl are very strong and have two toes facing forward and two toes facing backward. 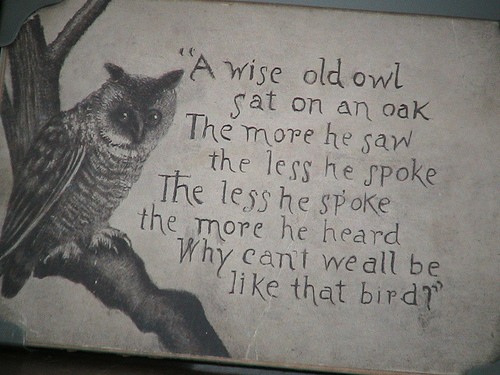 A wise old owl sat in a oak The more he heard, The less he spoke

The Great Owl by retransmission. “A wise old owl sat on an oak; The more he saw the less he spoke; The less he spoke the more he heard; Why aren’t we like that wise old bird?”
Owls have wide wings, lightweight bodies and unusually soft, fluffy feathers. These features allow them to have a silent flight.
The eyes of an owl are almost fixed inside the sockets. Thus, it cannot move them too much.
Owls are far-sighted and are cannot see anything within a few inches of their eyes, very clearly.

The neck of an owl is so flexible that it can rotate its head three-quarters of the way around.

They use a wide variety of sounds or vocalizations, for the purpose of communication.
The female owl lays eggs in intervals of 1-3 days. This is the reason why all the eggs of an owl do not hatch at the same time.
Owls do not make nests. Rather, they look for a sheltered nesting site, in trees, underground burrows, buildings, barns or caves.
Mainly solitary creatures, however, a group of owls is known as a parliament.

After eating, owls regurgitate pellets, containing the indigestible bones, fur and feathers of their victims.

Male and female owls have almost the same appearance. Though the latter is often up to 25 percent larger than the former. 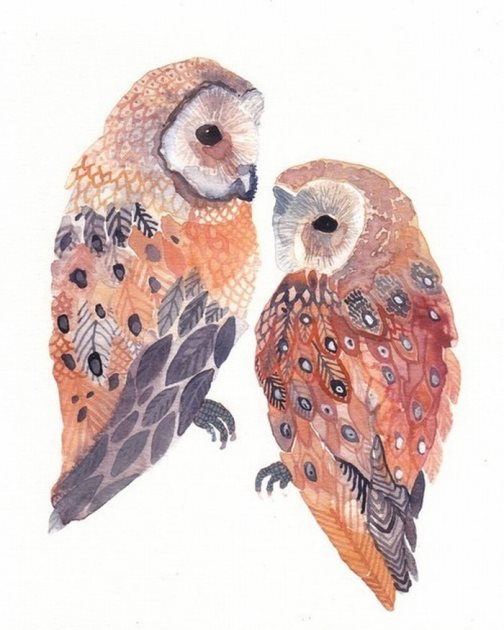 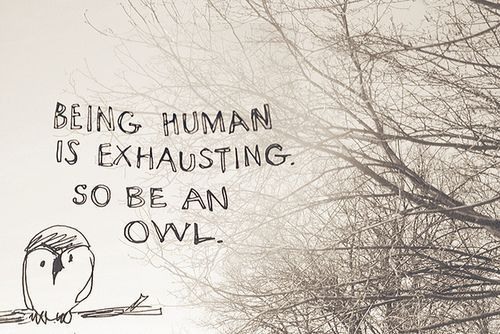 Being human is exhausting, so be an owl 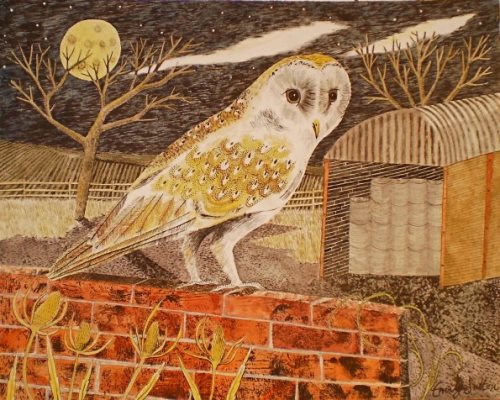 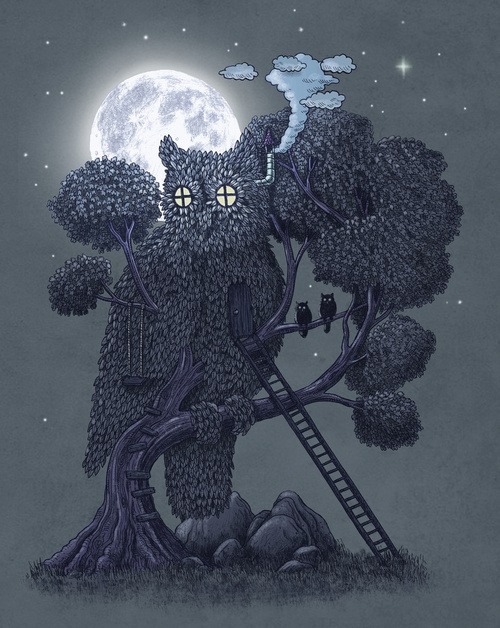 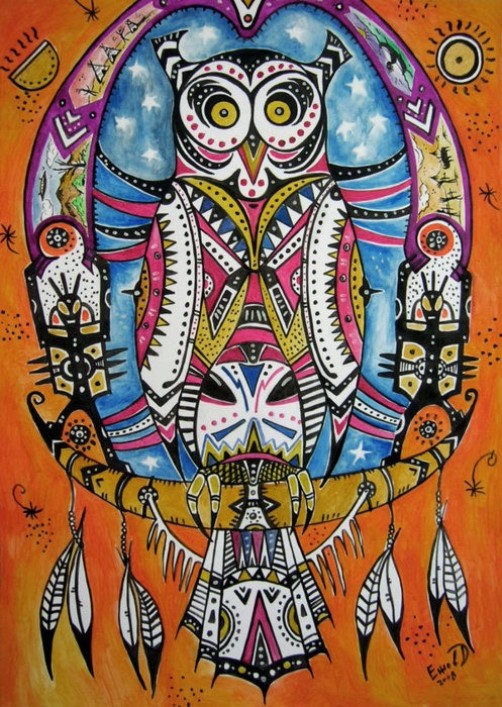 The Great Owl by retransmission 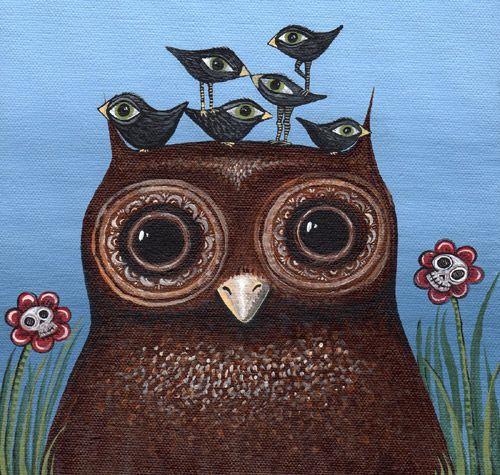 From – myowlbarn.com, make your owl Calendar 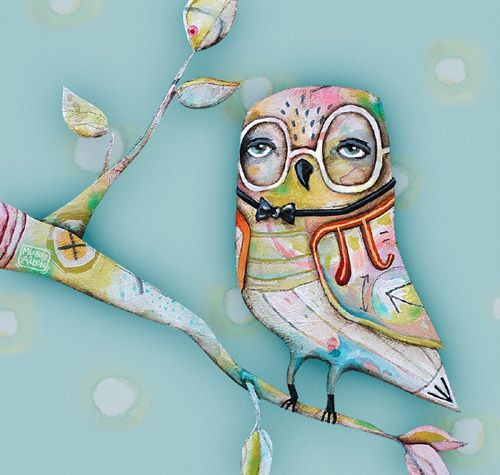 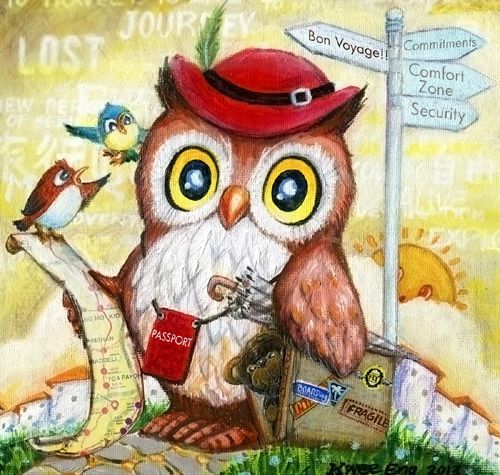 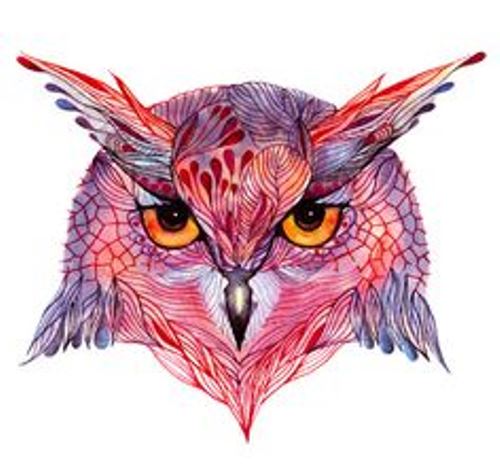 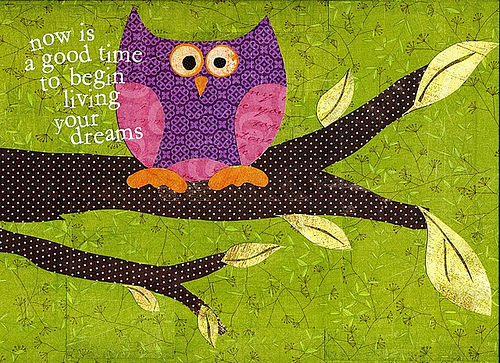 Live your dream, from tumbrl 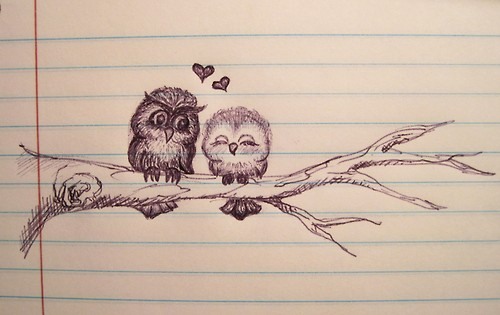 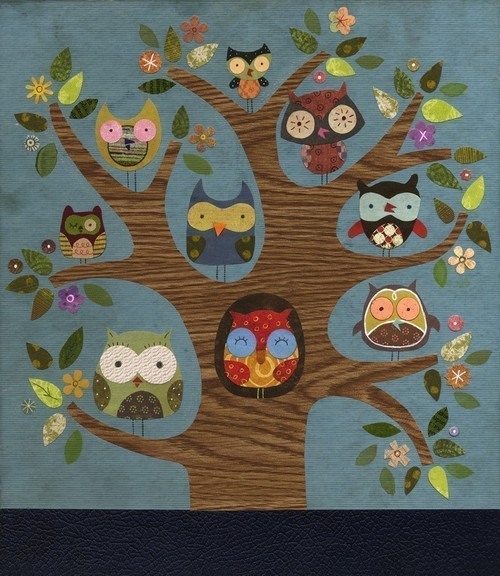 my Friends of a Feather print by Linda Solovic 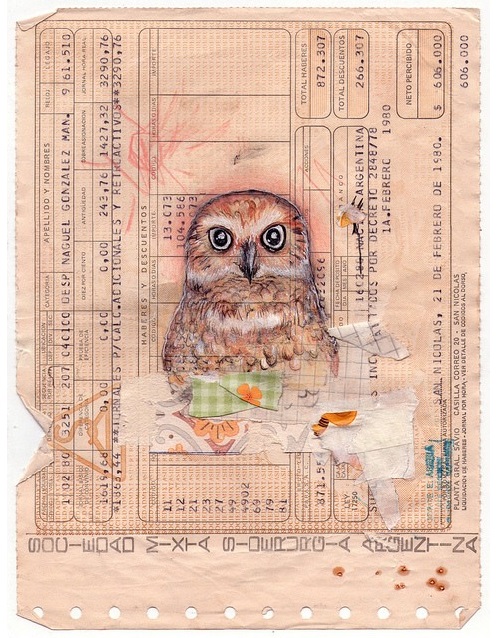 Naguel Gonzales, drawing on a ticket 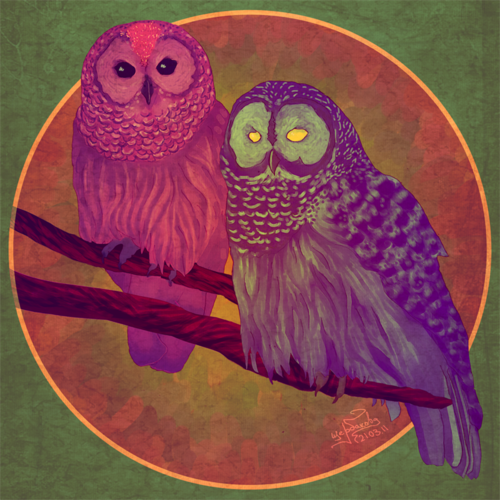 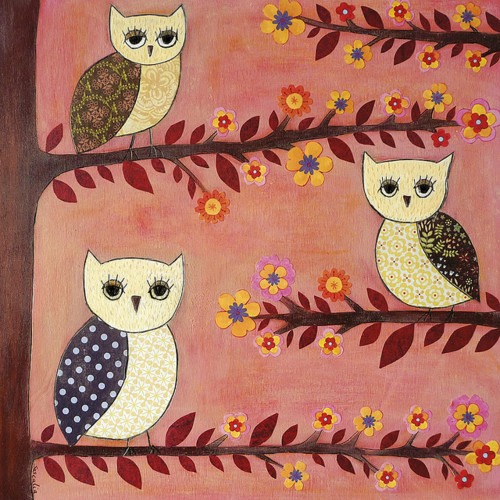 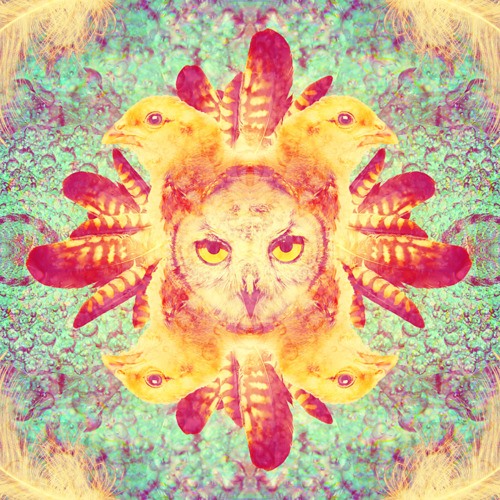 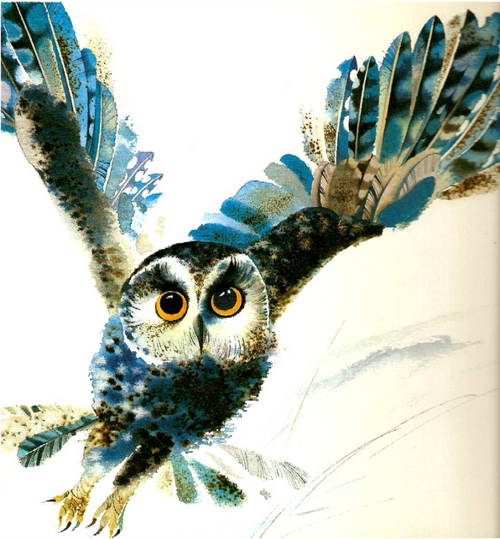 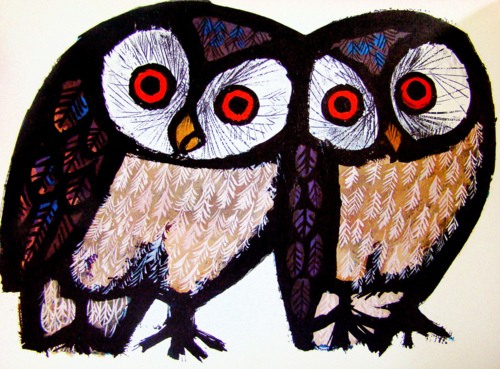 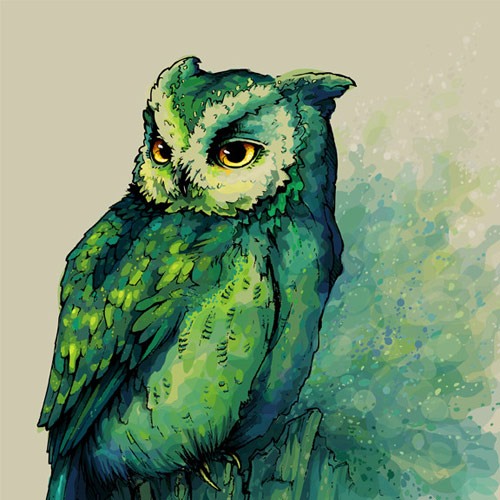 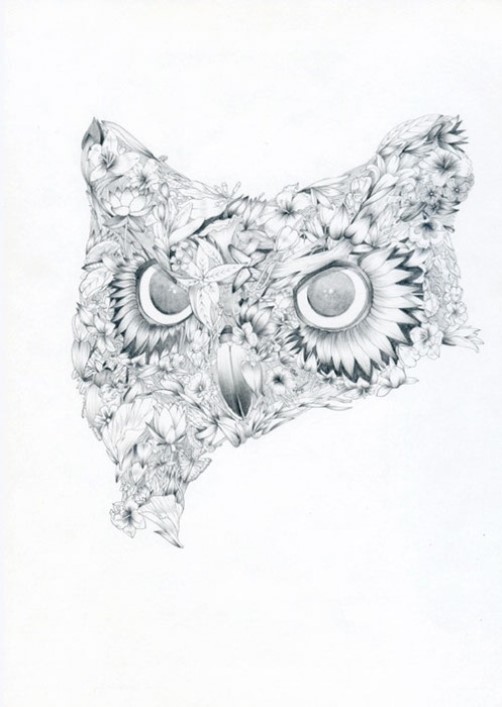 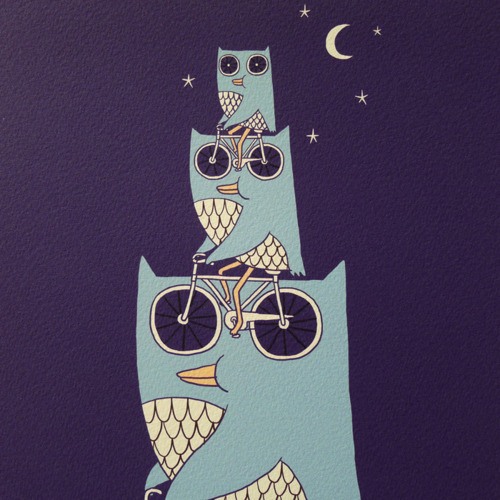 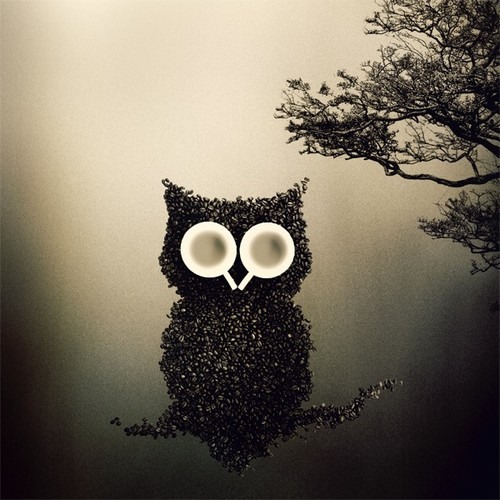 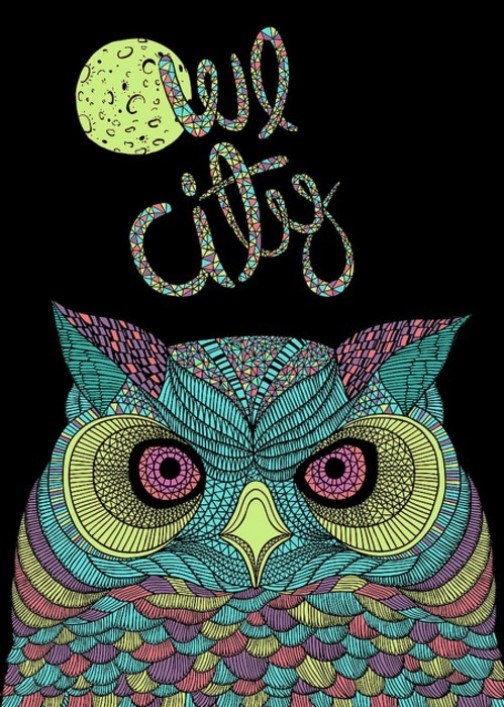 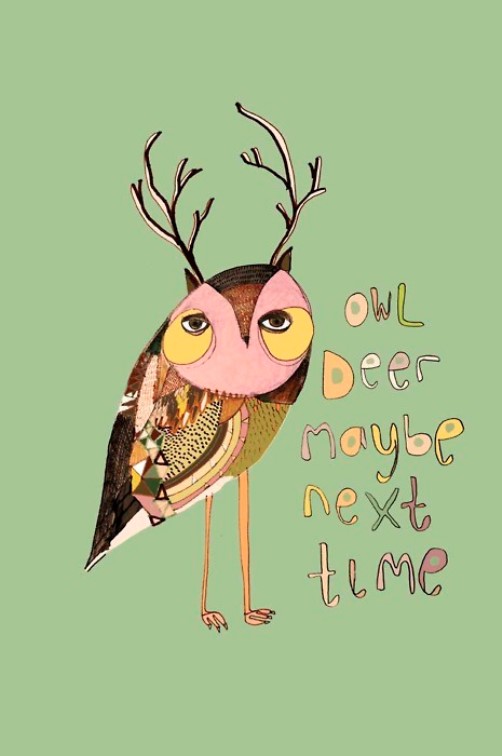