Born in Bordeaux May 1, 1917 into the family of a military doctor, Danielle Yvonne Marie Antoinette Darrieux grew up in Paris. Since childhood, fascinated by music, Daniel studied singing, playing the cello and piano at the Paris Conservatory. Unfortunately, her dream of a great musical career didn’t come true when at the eve of her concerts in the “Olympia” she suddenly lost her voice. By that time she had already acted in films and forbade herself to lose heart: “It’s terrible when ill health destroys all your plans. But only those who survive are able to switch immediately to something else. Everything will return, if you have not lost yourself for a single day.”
At the age of 14 she played her first film role in the musical film “Ball” (1931), and in 1935, after marrying director Henri Decuen, began to appear in every his film, mostly singing and dancing.
Destined to become not a violinist, but a film actress, Darrieux has appeared in more than sixty films. At first, they were mostly funny and very light-hearted comedies, but already in the movie “Green Domino” (1935), the actress gets the first dramatic role. 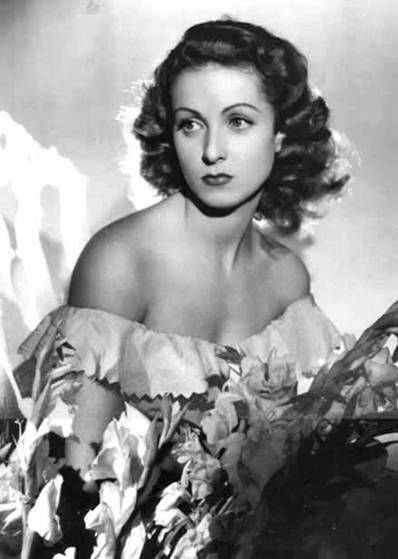 The actress’s talent allowed her to play alternately in light comedies and drama. She starred in Hollywood. Also, performed on the Paris stage in Henri Decoin’s play “Dangerous Games” and Henri Bourstein’s “Evangeline”. As you have noticed, the information in “Larus” is short, and yet it seems to us that we love and know Danielle Darrieux well. 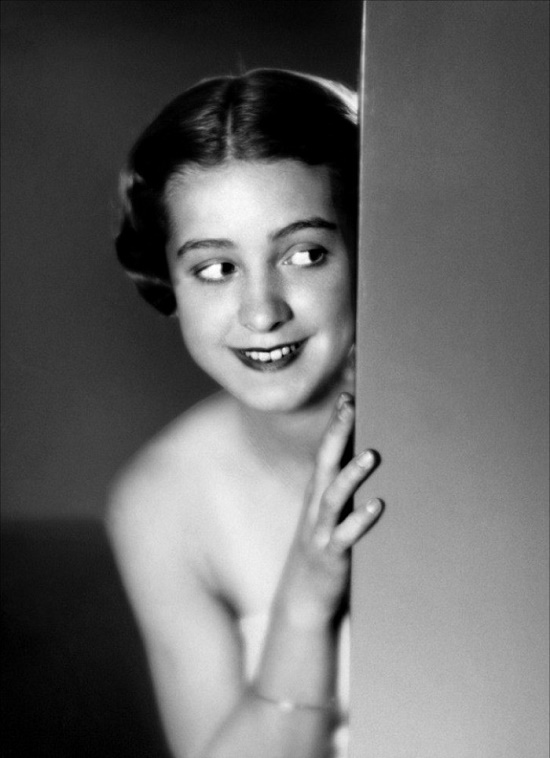 What are we familiar with then? With the skill of the actress? Her charm? On the actor’s palette of Danielle Darrieux, dozens of transparent tones and gentle shades. She is characterized by a subtle impression of feelings and a stormy impulse. This actress can express endlessly in a close-up (remember the face of Marie-October), in an apparently static frame. Receptions of her game vary depending on the nature of the heroine. Queen of Spain Maria and Ms de Renal move in different ways, smile, think, even breathe. The handkerchief, clasped in the royal hand, the high collar of Mary, as if closing the soul, as easily and freely expresses the feeling as the natural gesture of Mari-October. This is the natural and repeatedly polished artistry of Danielle Darrieux. 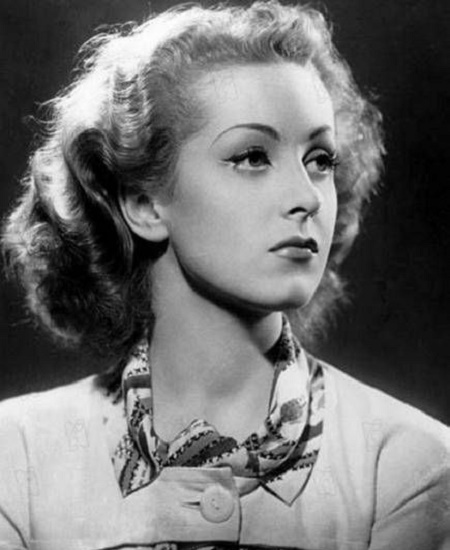 During her long film career, Danielle Darrieux starred in more than 140 movies. She became a Knight of the Order of the Legion of Honor and the Order of Arts and Literature. The title of Best actress of French cinema she received in 1955, 1957, and 1958. She also received the honorary “César” award (1985) and her first Molière prize (1997). And the second prize of Moliere Danielle Darrieux received for the best female role in 2003 (the play “Oscar and the Pink Lady”), and in 1995 for the film “The Golden Seven” – the award as the best comedienne. In 2010 – awarded the “Crystal Globe”.

By the 100th anniversary of the actress in Paris, they organized a retrospective showing of films with her participation. “To each role, Danielle presented her endless elegance and the joy of life,” said the article of the Paris newspaper Le Figaro, dedicated to the birthday girl. – In her roles she plays, dances and sings. And her smile will always light up your every day. ” 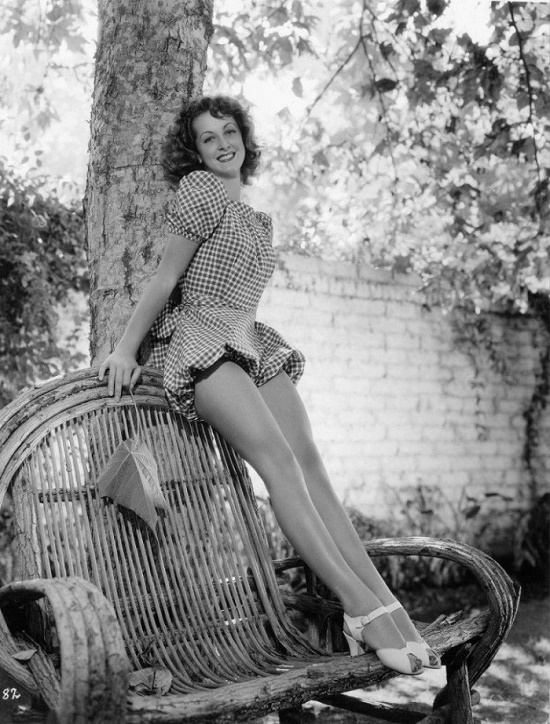 At the beginning of her acting career, Danielle Darrieux

“I’m very young in character, sometimes I say to myself… Well, I’m participating in absolutely incredible projects. I find it wonderful to grow old, because you already know a lot more people, I’ve seen many more things. I can not bear it when young people die. It’s unbearable. And when they say to me “poor thing, are you not against old age?”, I always reply that this is a privilege and a gift. I hope to live to 100 years, and I would like to die in 100.”

And so she did. 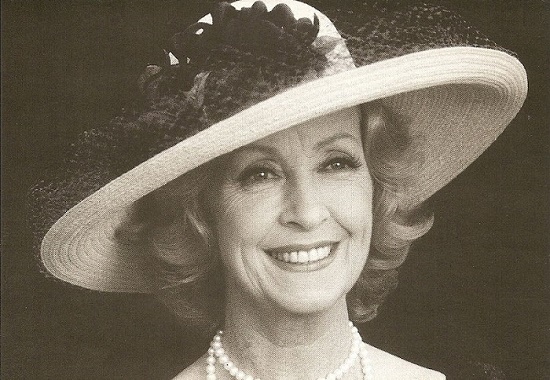 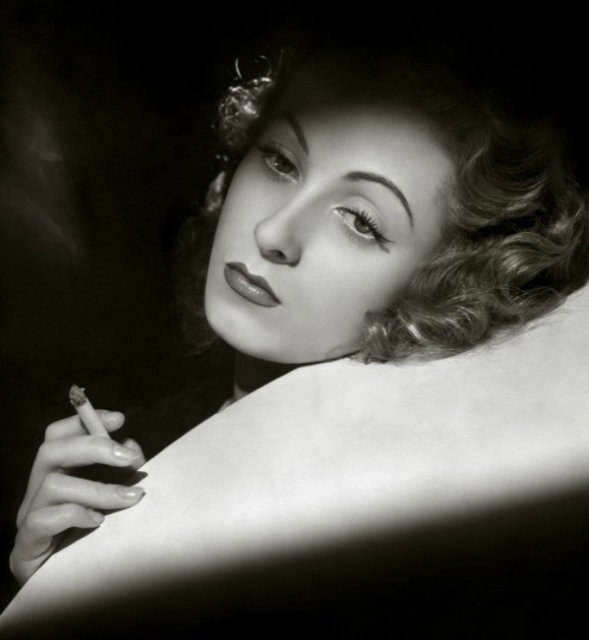 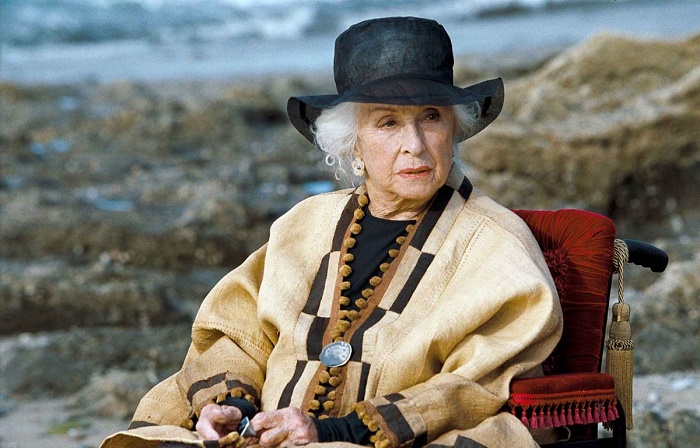 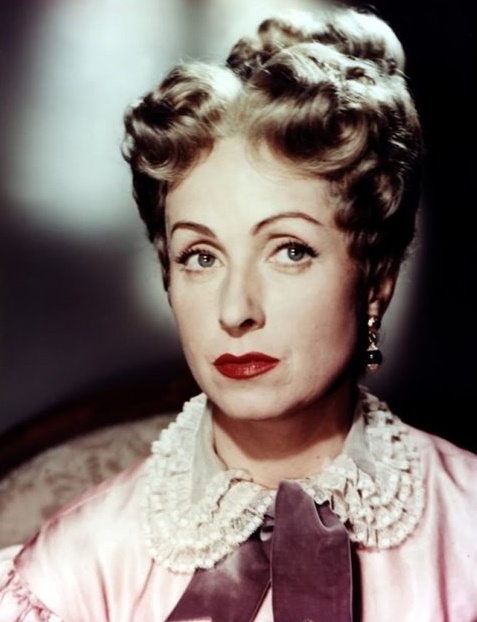 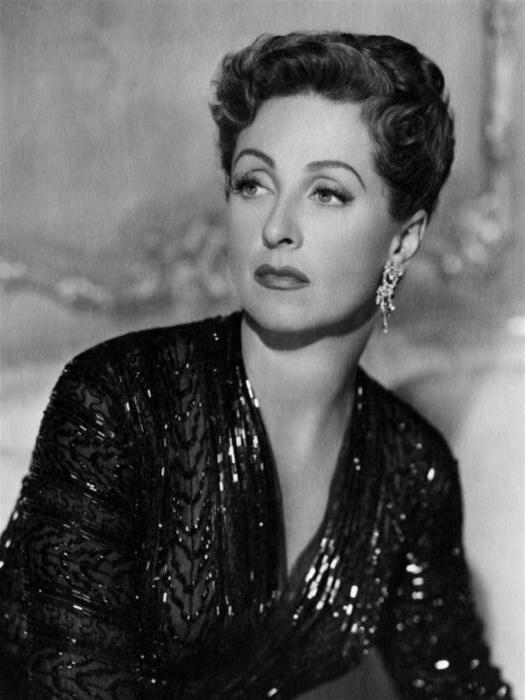 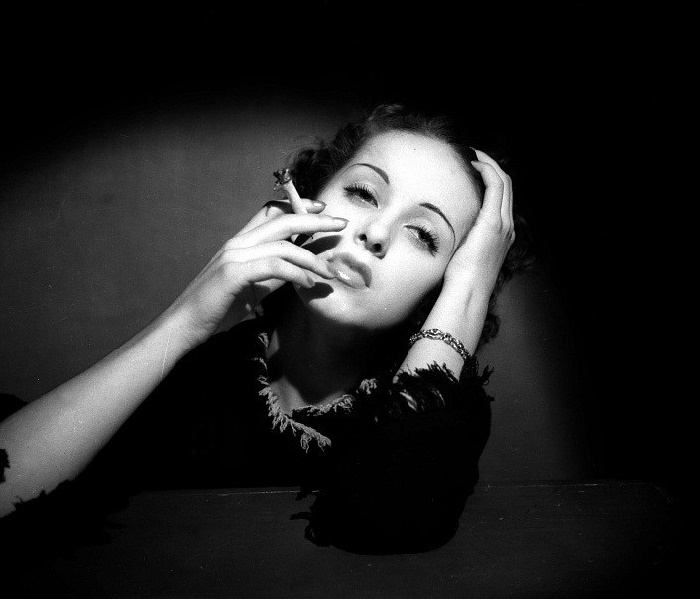 Jean Gabin and Daniel Darrieux in the ‘House of Pleasure’. 1952 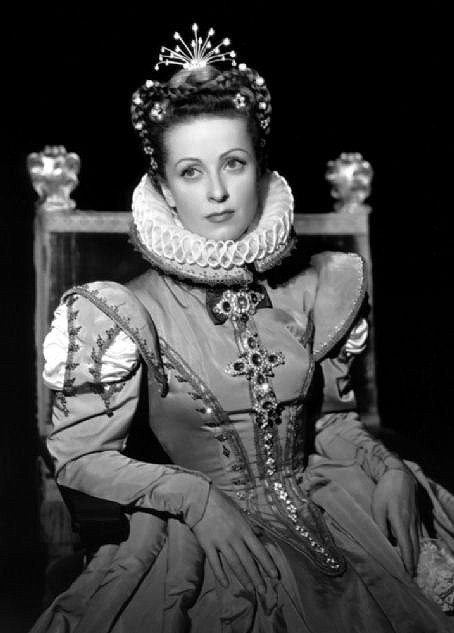 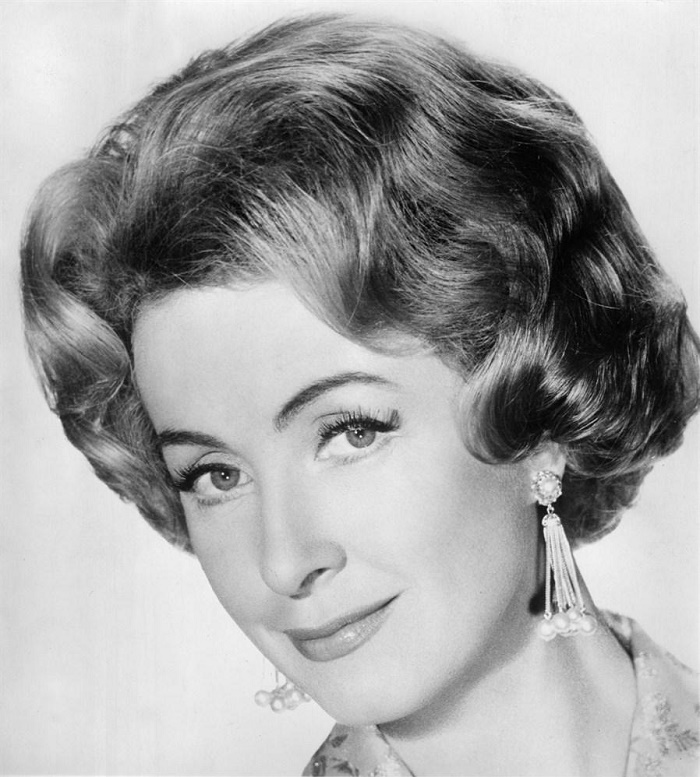 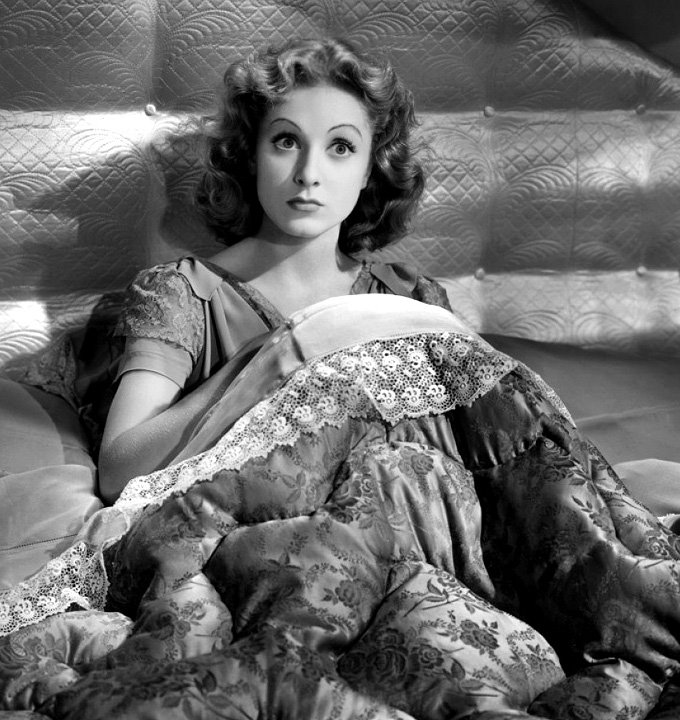 Scene from the film, Danielle Darrieux 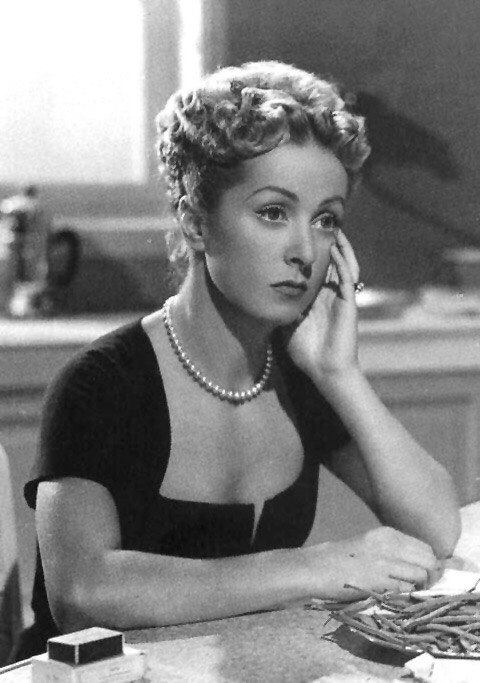 Still from the movie, Danielle Darrieux 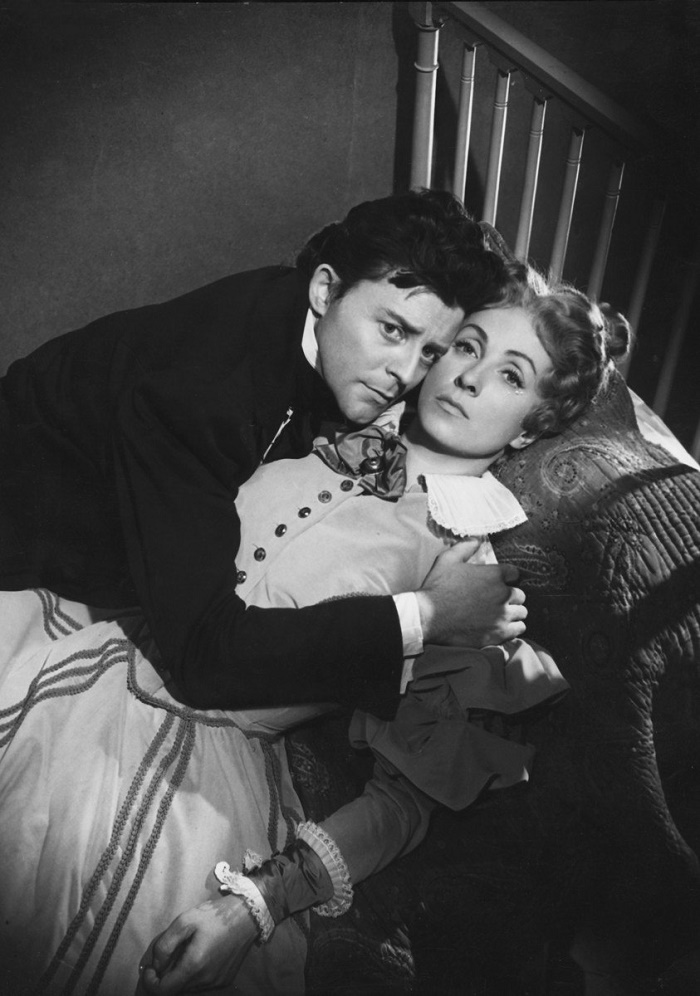 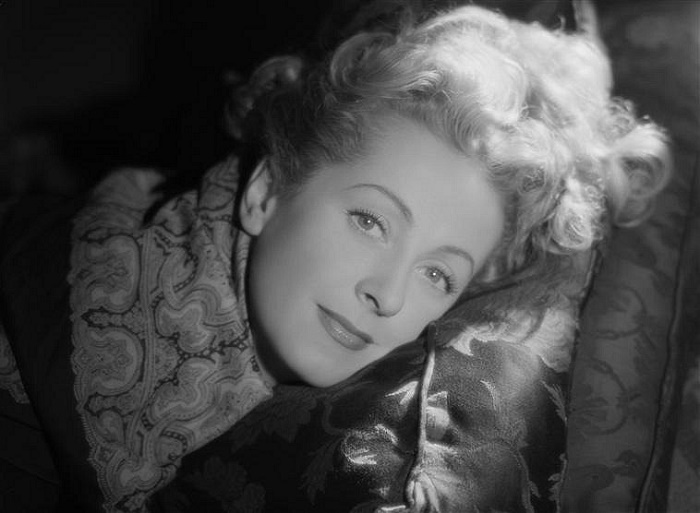 published on materials of
Actors of Foreign cinema, 1974 magazine
source of images kino-teatr.ru