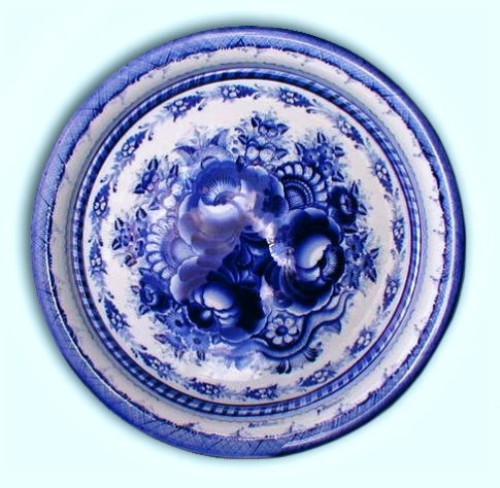 Gzhel Russian style of ceramics
In fact, Gzhel takes its name from the village of Gzhel and surrounding area, where local craftsmen produced it since 1802. About thirty villages located southeast of Moscow produce beautiful pottery and ship it throughout Russia, and abroad. The name Gzhel became associated with pottery in the 14th century. Gzhel pottery was originally created by potters in their homes, however fairly early on these potters started to organize into workshops to increase production. The workshops eventually became a factory with pieces being formed in moulds and potters being responsible for separate pieces, a specific style, or decoration. 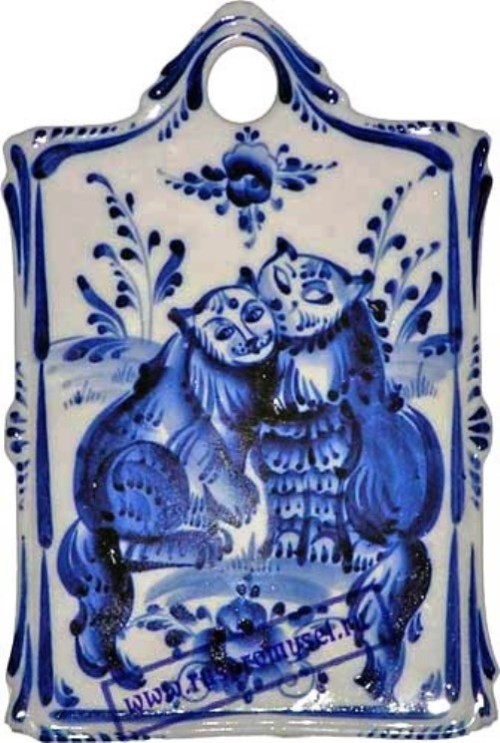 The earliest pieces created of earthenware. The pottery painted solid white with distinctive blue designs. Pottery also produced using a tin based white glaze and colored glaze designs in blue, green, yellow, and brown, rather than just blue on a white background. 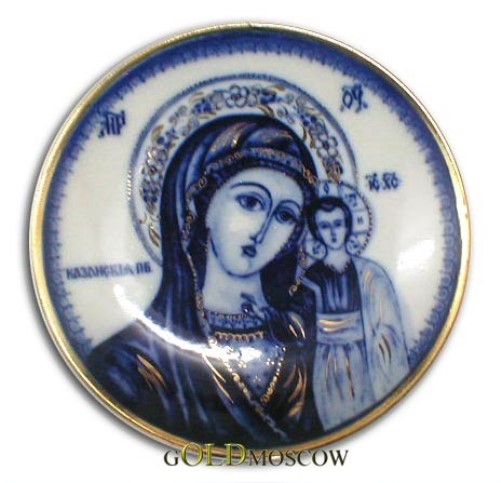 Icon of Mother God with a child 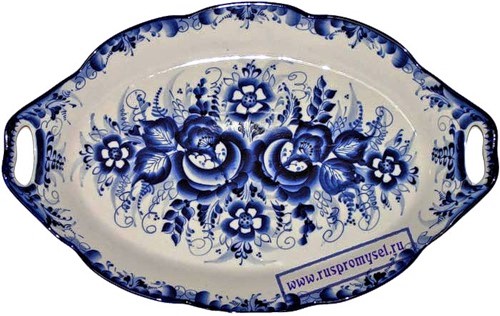 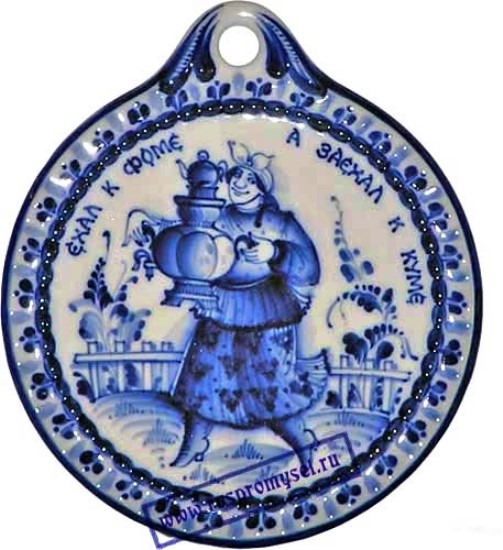 Quotes of a plot depicted on a decorative plate. Traditional folk art known as Gzhel 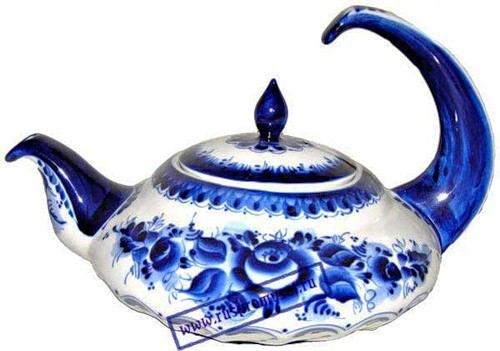 Exquisite teapot made in the traditional crafts – Gzhel 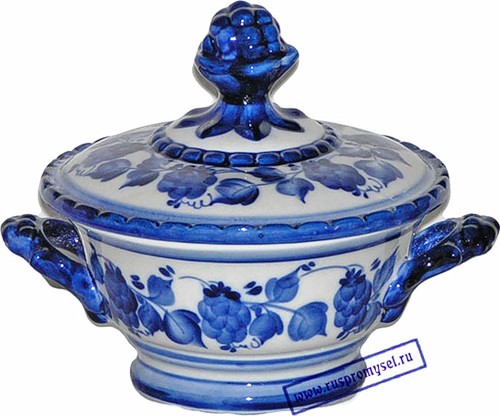 A bowl for soup. Floral motif and blue color 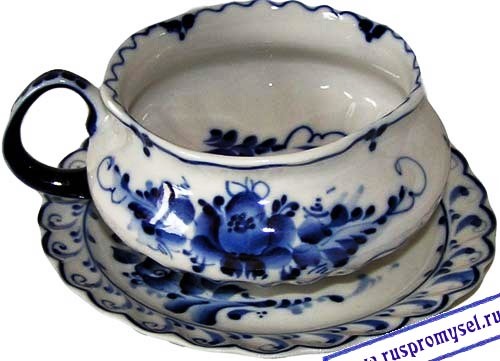 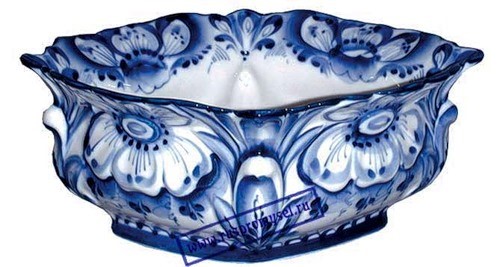 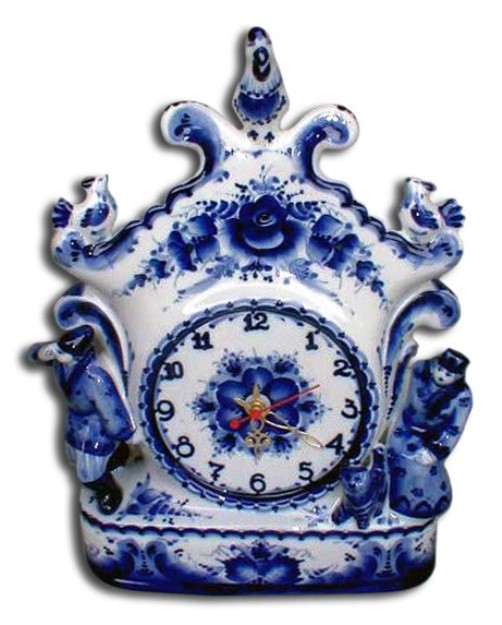 A table clock made in the Gzhel ceramic technique 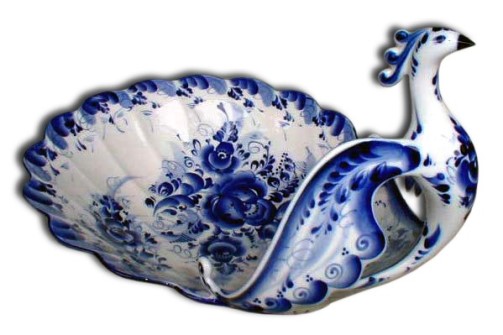 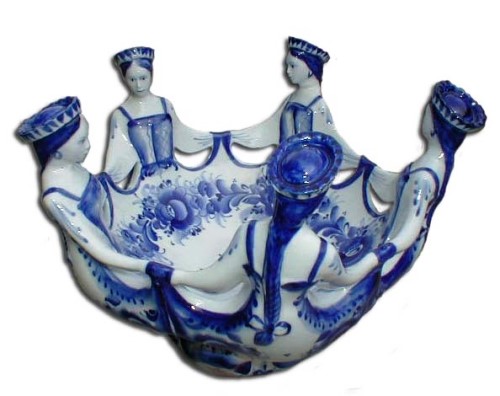 Girls dancing in a folk round dance 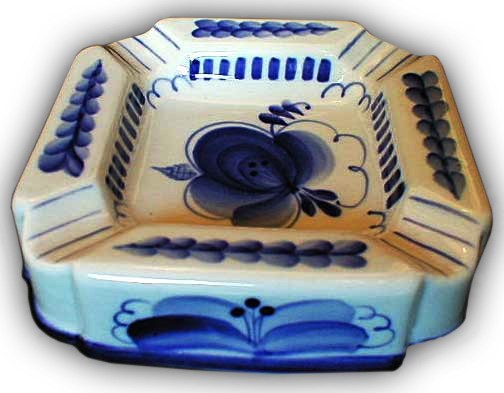 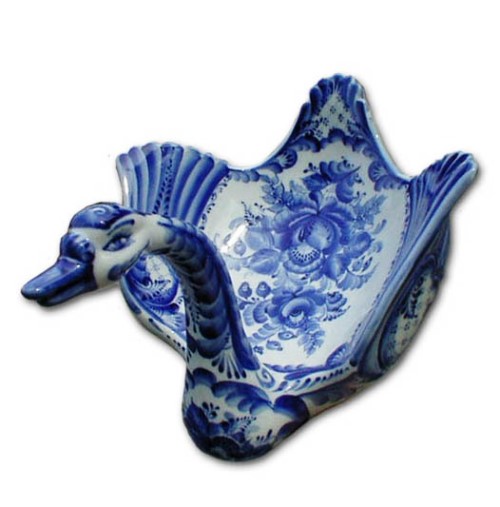 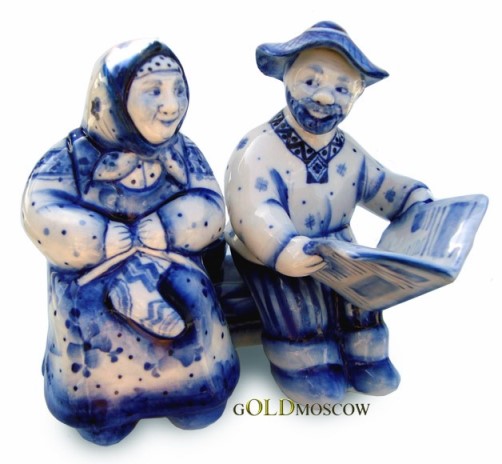 Figurines made in Gzhel traditions