« Irena Sendlers list
Project of paradise on Earth by CIRIS » 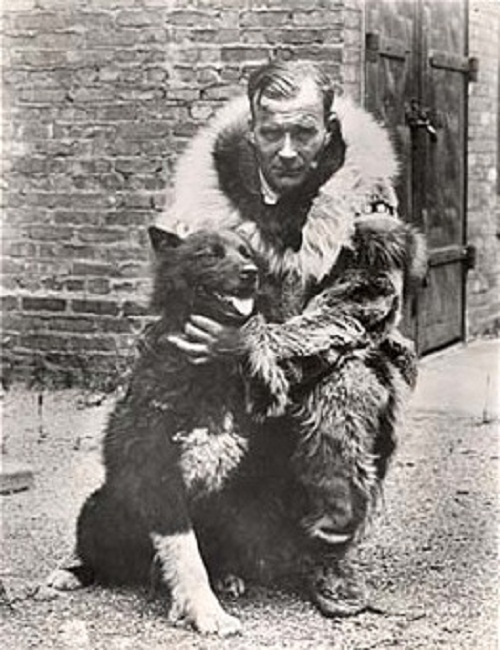 Heroic Siberian Husky Balto
Born in 1919, in Nome, Alaska, a puppy of Siberian Husky, got the name Balto, after the Sami explorer Samuel Balto. Then, hardly anyone knew that this dog would help children in two years, and people would remember the courageous deed for decades.
In 1925, a diphtheria epidemic broke out in Nenana. The locals needed the vaccine which was in Anchorage, more than 1500 km away. The frozen engine of the only aircraft would not start, as the frost was about −23 °F (-31° C) with strong winds. And the only who managed to deliver the vaccine became the brave dog Balto. Unfortunately, in 1933, Balto died. Later, his stuffed body became an exposition in the Cleveland Museum. Besides, a statue of Balto, sculpted by Frederick Roth, appeared in New York City’s Central Park on December 17, 1925. 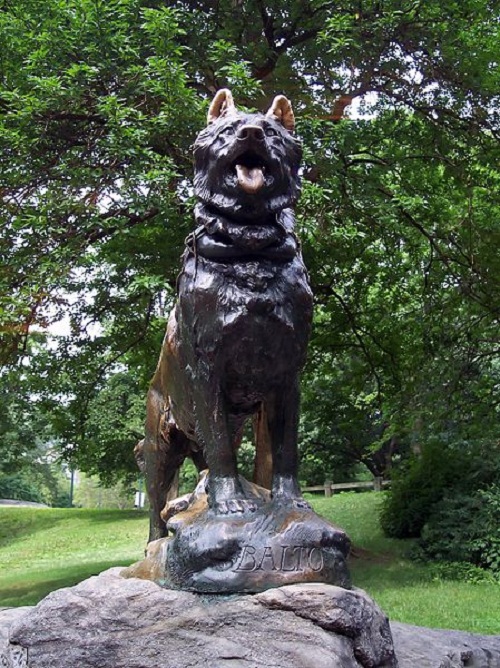 Monument to the brave dog Balto

Balto himself was present for the monument’s unveiling. The statue is on the main path leading north from the Tisch Children’s Zoo. In front of the statue a low-relief slate plaque depicts Balto’s sled team. Also, the inscription decorates the monument. “Dedicated to the indomitable spirit of the sled dogs…” He relayed antitoxin six hundred miles over rough ice, across treacherous waters, and through Arctic blizzards. From Nenana to the relief of stricken Nome in the Winter of 1925. Endurance · Fidelity · Intelligence 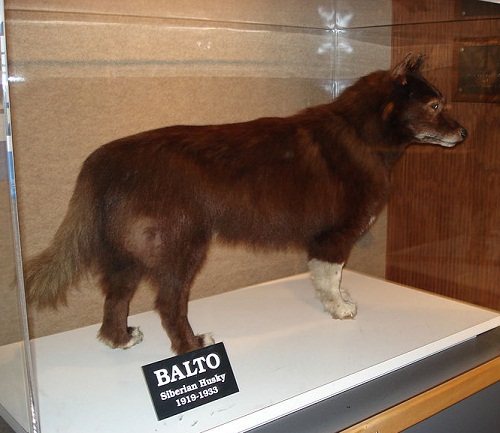 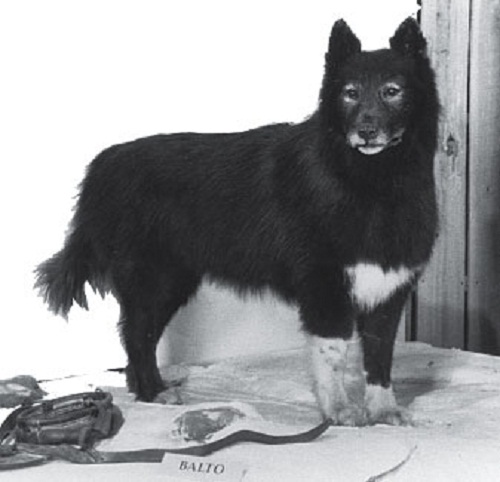 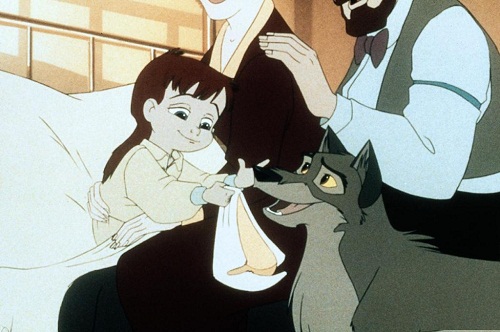 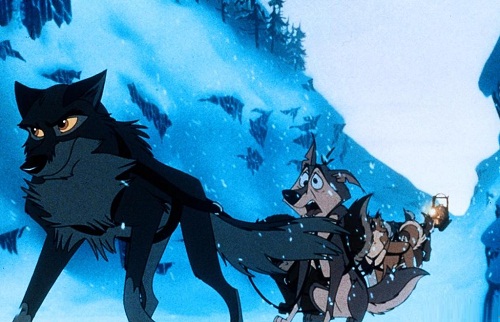 1955 cartoon about the heroic dog 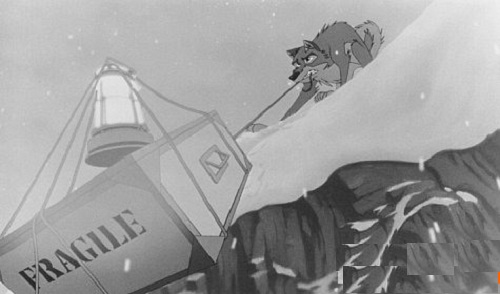 Scene from the cartoon Balto, 1995 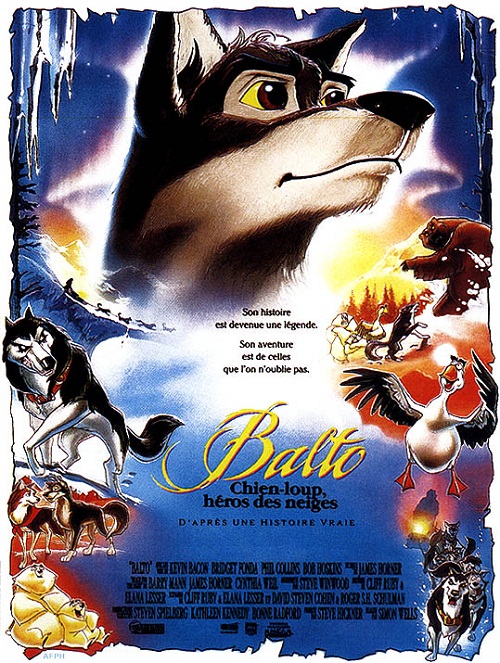 Poster of the 1955 cartoon Balto