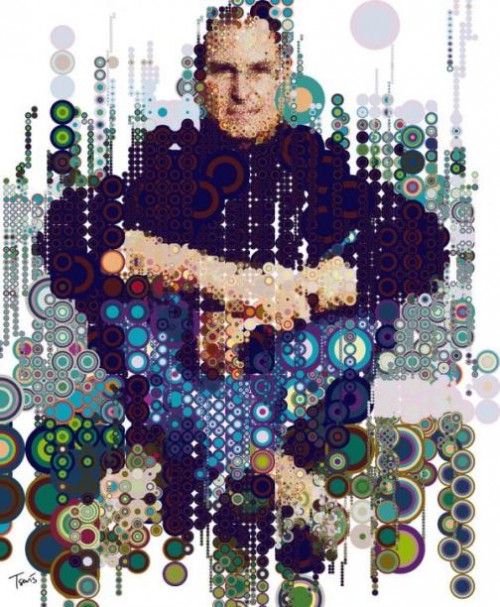 iHero Steve Jobs by Greek designer Charis Tsevis
Apple’s co-founder and former CEO passed away after a lengthy fight with pancreatic cancer. The iHero created a series of groundbreaking ideas and electronics products that changed the world. Besides, he turned the company and culture he loved into a $350 billion powerhouse.
In fact, Steve has always been an inspiration of artists. And Greek designer Charis Tsevis is one of them. He created the portraits made up of Apple products ever released. According to Tsevis, he is specializing in creating mosaic illustrations for years. His work received an award in ED Awards (Europe), Epica Awards (Europe), NPSA (USA), EBGE (Greece), etc. 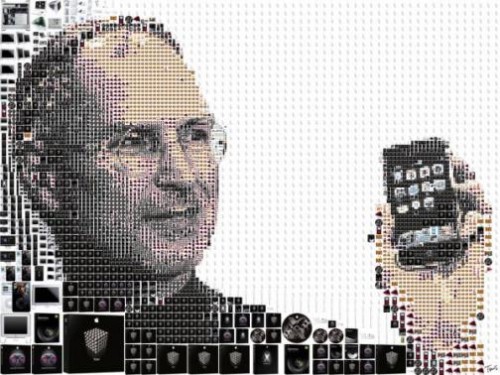 A part time professor of Editorial Design and Typography at the AKTO College of Art and Design since the year 1996, he has also presented seminars at the Panteion University of Athens. He has given lectures in numerous national and international conferences and symposiums. In particular, the International Conference on Typography and Visual Communication, the TEDx Athens, the Adobe D-Day and many more.

Charis is also a regular columnist in some of the most respected design and computer magazines in Greece (+design, RAM etc.). He has also written 2 books about Adobe Photoshop. Charis’ work is awarded in ED Awards (Europe), Epica Awards (Europe), NPSA (USA), Behance (USA), EBGE (Greece) and others. 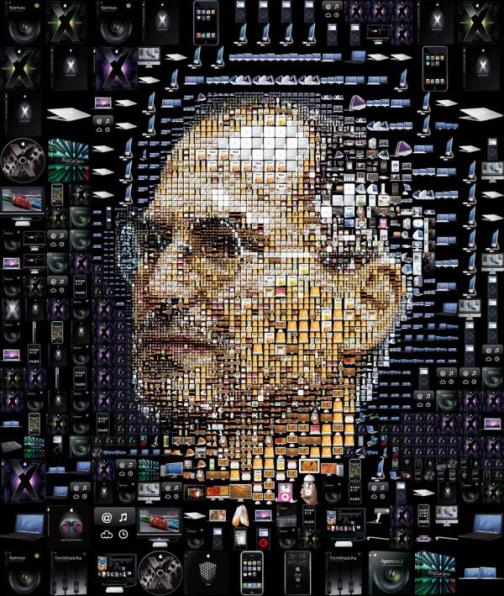 Fortune the trouble with Steve

Charis Tsevis’s work has been featured in many books, magazines and websites around the world.

“Your time is limited, so don’t waste it living someone else’s life.
Don’t be trapped by dogma – which is living with the results of other people’s thinking.
Don’t let the noise of other’s opinions drown out your own inner voice.
And most important, have the courage to follow your heart and intuition.
They somehow already know what you truly want to become. Everything else is secondary.” 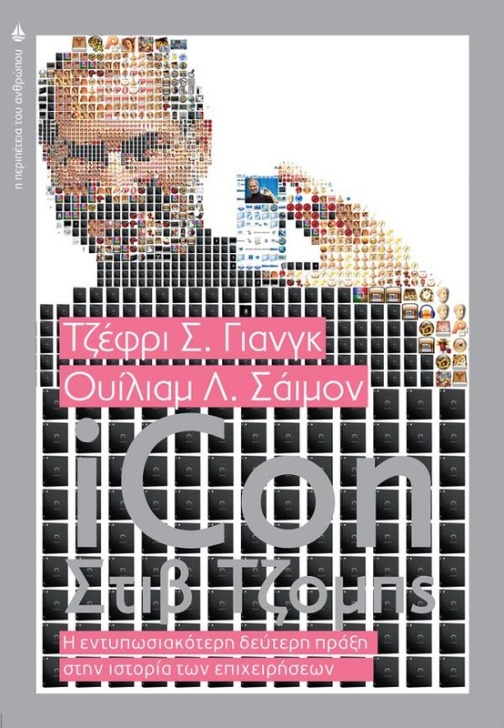 Icon in the greek edition 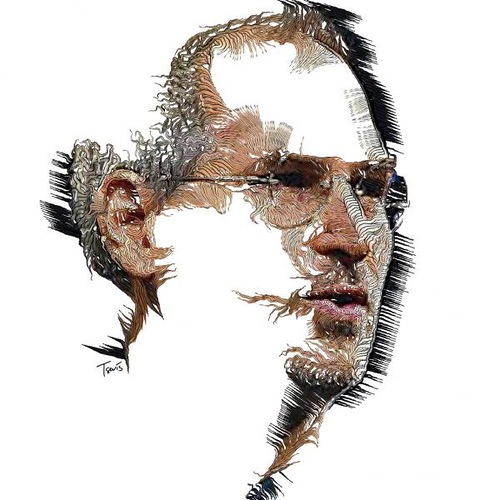 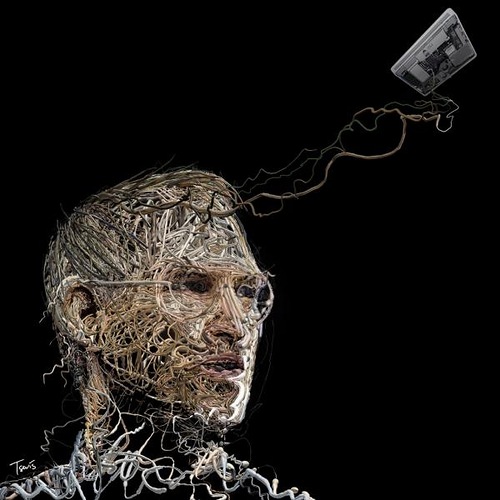 Made of Wire Steve 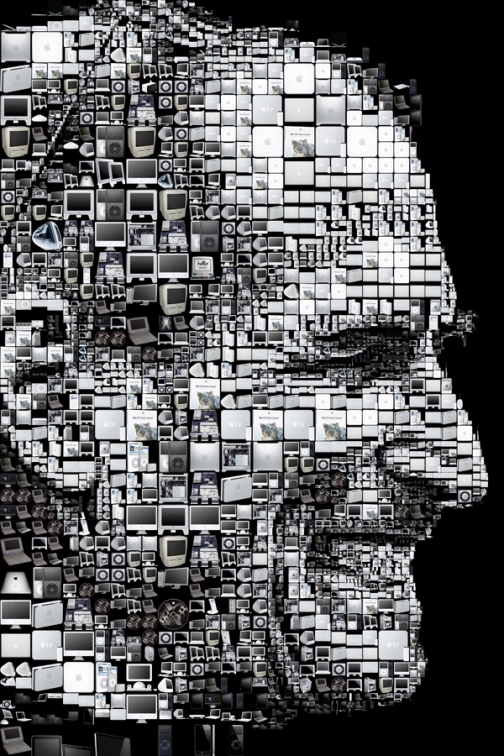 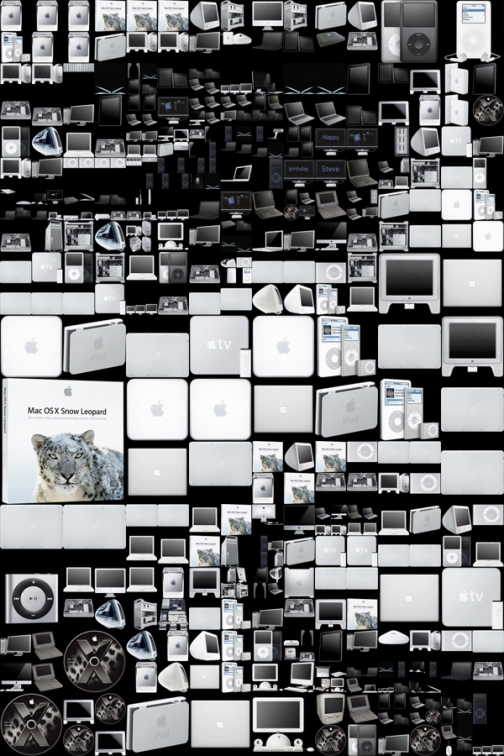 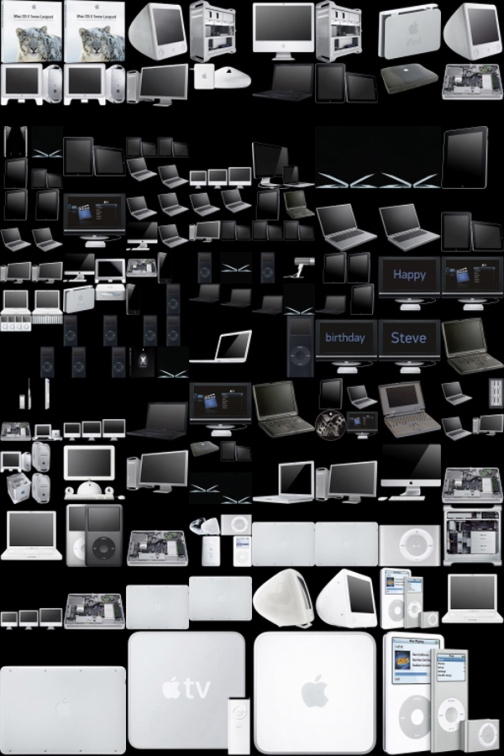 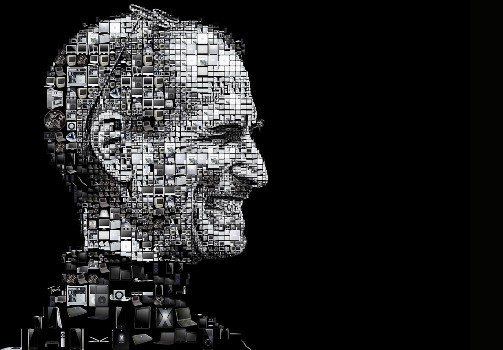 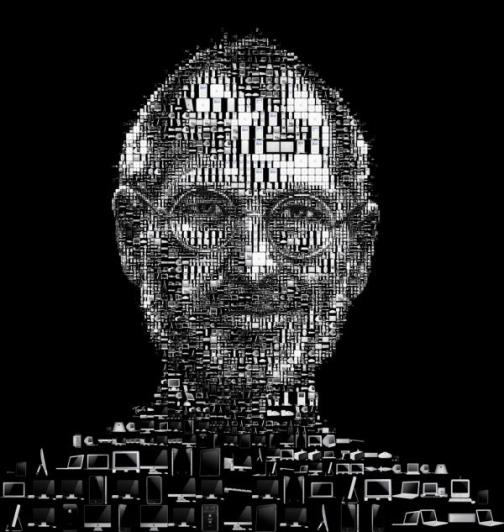 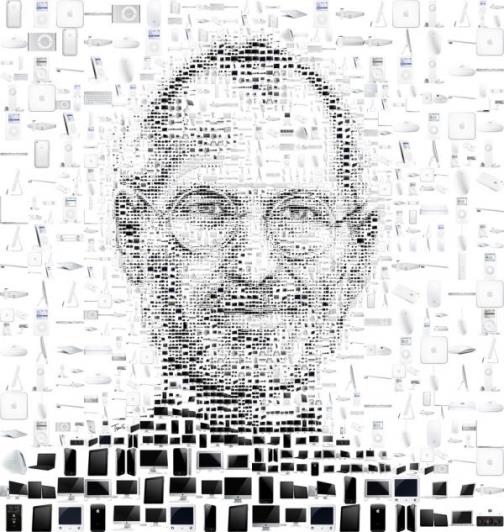 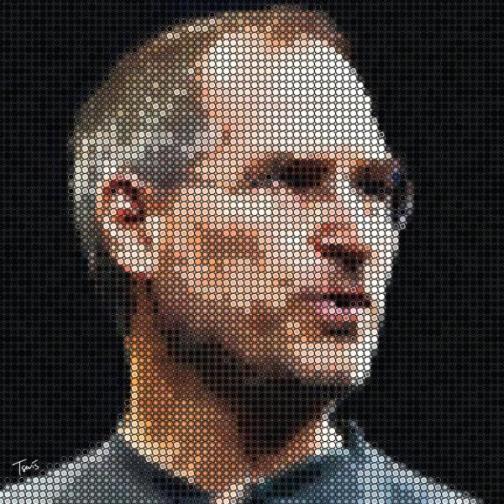 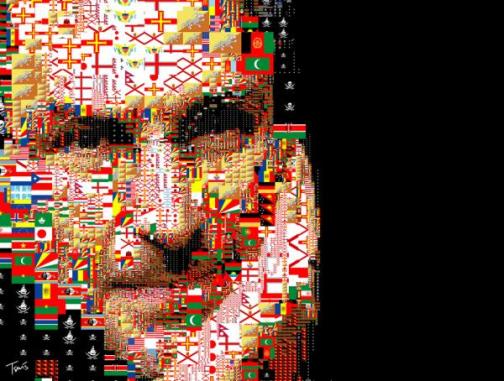 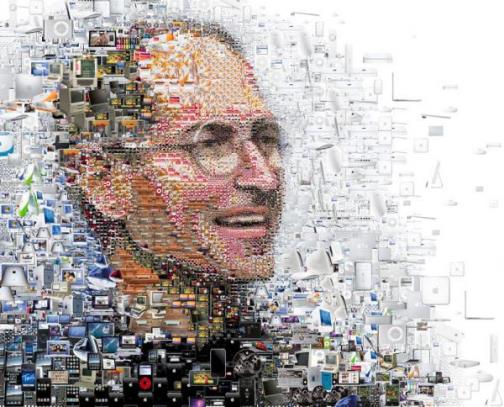 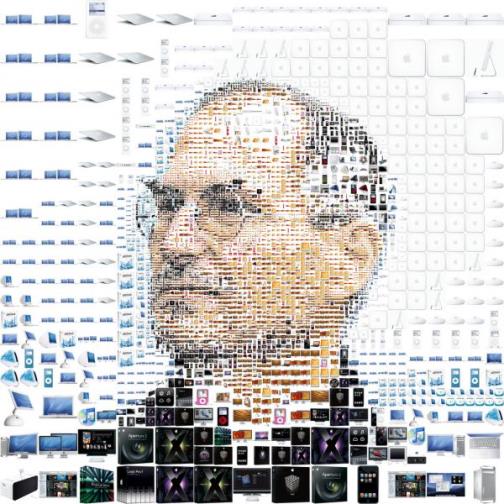 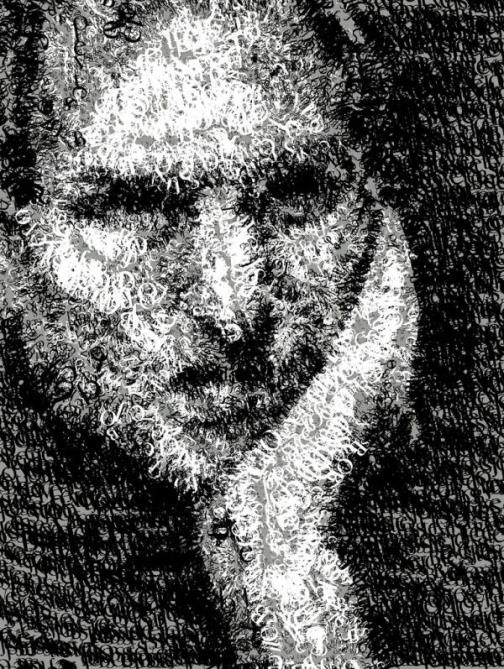 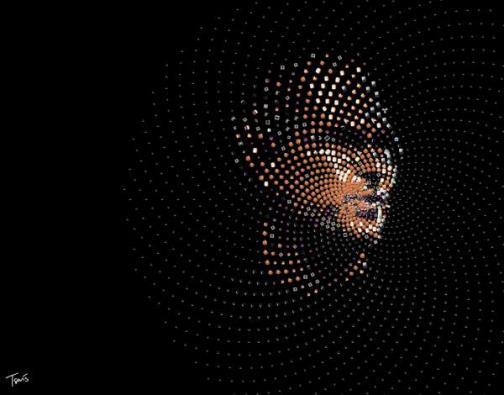