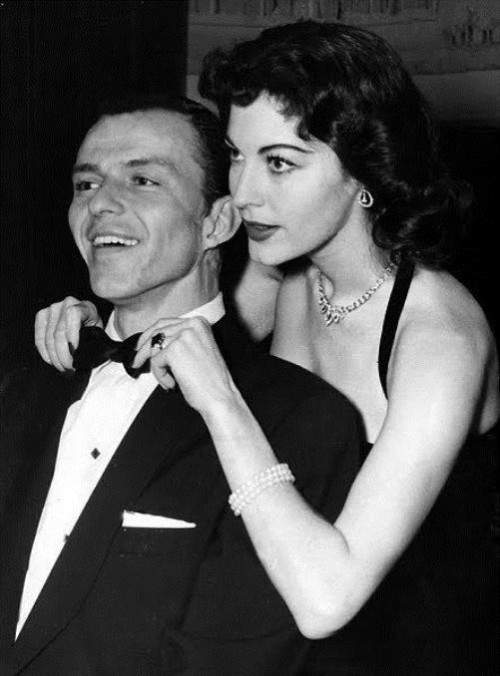 Frank Sinatra and Ava Gardner
Sinatra knew how to love passionately, to distraction, and his relations with Ava Gardner was “Corrida of Love” of two personalities. They met in 1950 at the premiere of the movie “Gentlemen Prefer Blondes.” At the time, Sinatra was already a celebrity with lots of women fans – from schoolgirls to mature matrons. Ava Gardner was also a “star”, established by journalists as the most beautiful woman in the world. They met about a year, hiding from the press. But once the secret was revealed. Sinatra was accused of physical abuse, immorality, and Ava Gardner – in the destruction of the family hearth. 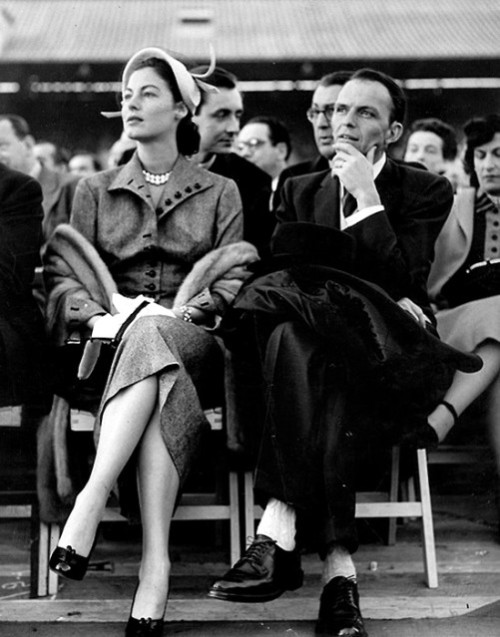 Fleeing the scandal, Gardner went to the shooting in Spain, without even saying goodbye to Frank. Frustrated, Frank flew to Paris, where he was going to commit suicide. But he got news from Gardner: OK, I love you, soon meet in London.

He was happy, until the day he saw in tabloids Ava embraced by Richard Greenone. Later the press reported that Sinatra was taken to hospital: an overdose of sleeping pills, presumably – a suicide attempt.

There was one more attempt of suicide, when his friend found a terrible scene: Sinatra in a semiconscious state lying at a gas cooker, with his head in the oven.

This love seemed like a nightmare: temperamental Frank and Ava were easily to embrace and pass to the scandals. He clutched his gun and threatened to shoot her and himself, in a fit of jealousy, she threw his gift – wedding ring out of the window. They were jealous of each other for everything.

After Ava, he had many women – including Marilyn Monroe, Mia Farrow and Gloria Vanderbilt. But such crazy love – never. Ava knew that Frank worshiped her as goddess.

Even after the divorce, which took place only in 1957 (five years of living separately) Frank was hoping for something, Frankie and Ava from time to time continued to meet.

Paparazzi chased them, arrived incognito in a small hotel, photographed Sinatra, passionately kissing some stranger. After developing and increasing the photos, it was clear that the “stranger” was Gardner.

I – fool that I embrace you
Such a fool to embrace you
I am looking for a kiss, which is not only my
‘m Sharing a kiss the devil knows who
Again and again I say that I leave you …

Again and again I left
But then there came a time when you needed me
And again, once again I have to say these words: 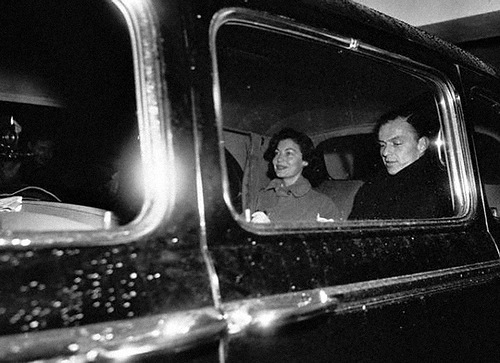 In a car. Frank Sinatra and Ava Gardner 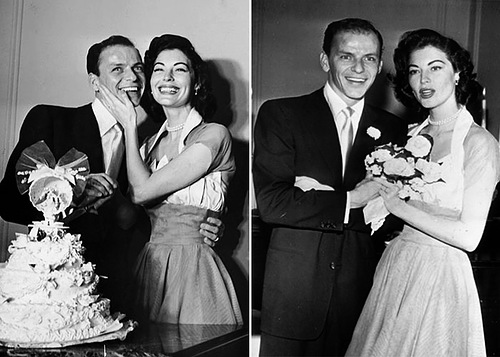 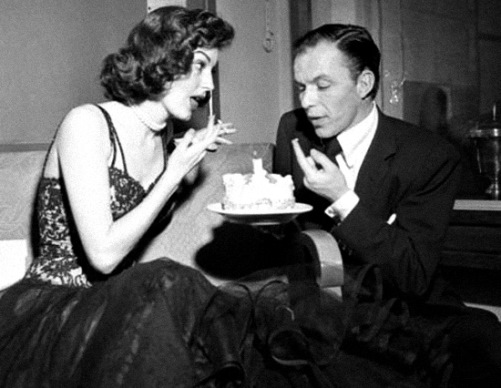 With a cake. Sinatra, Gardner 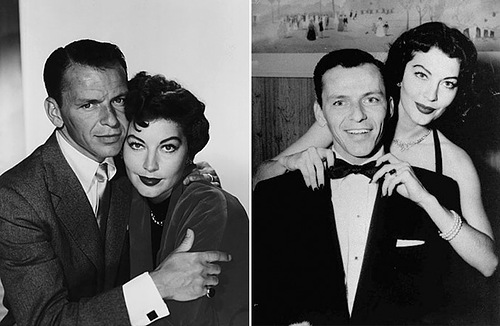 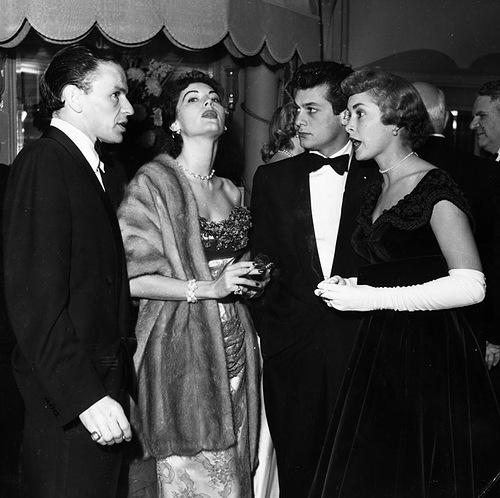 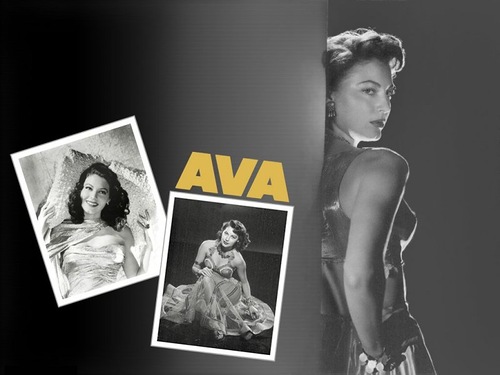 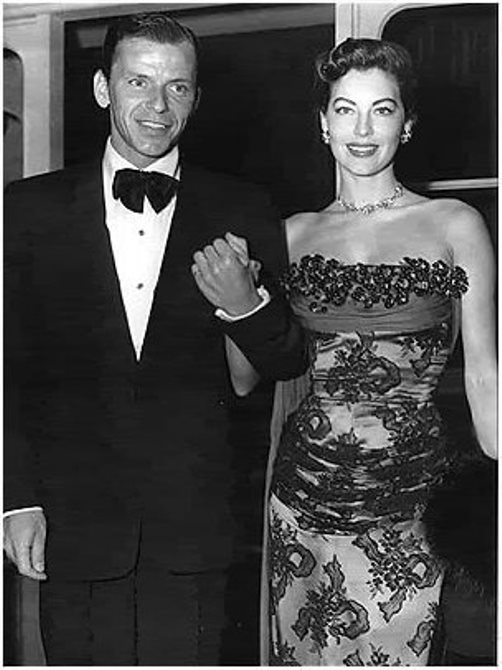 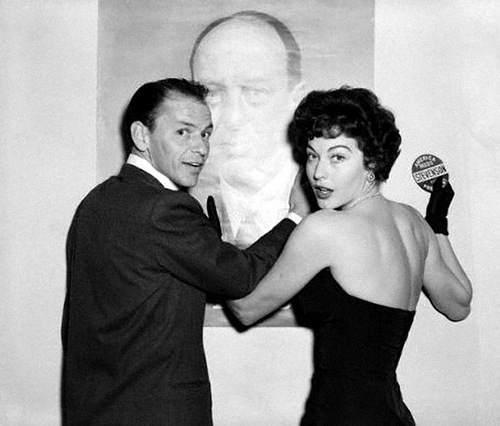 Having fun Sinatra and Gardner 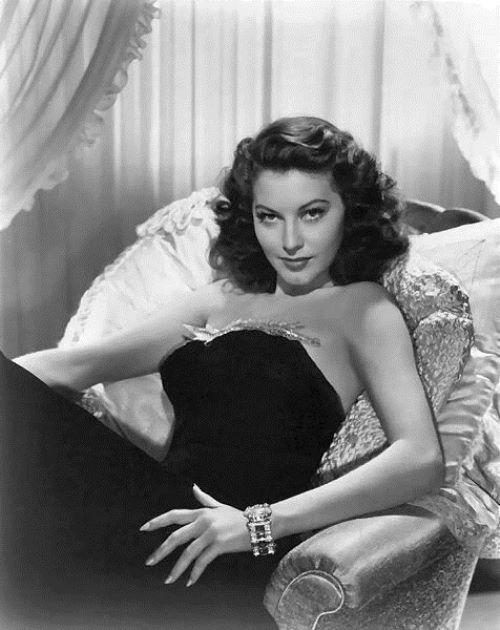 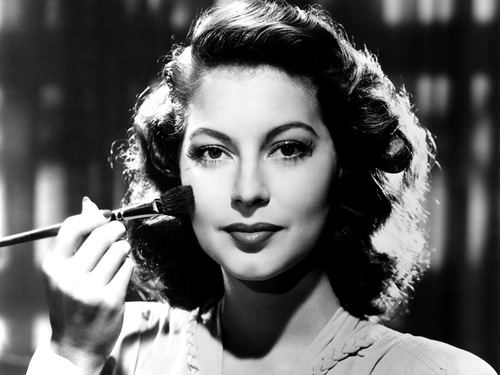 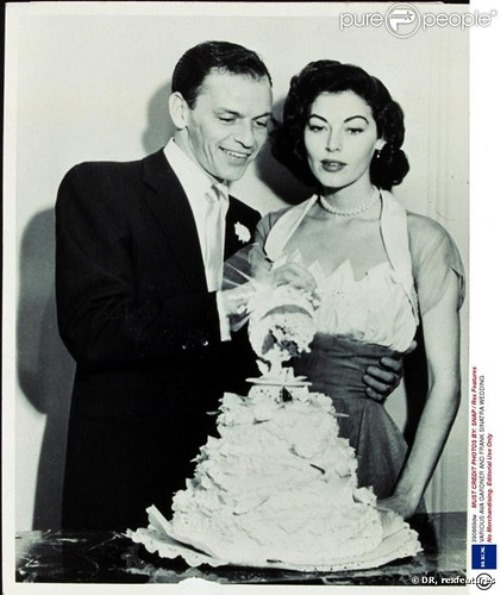 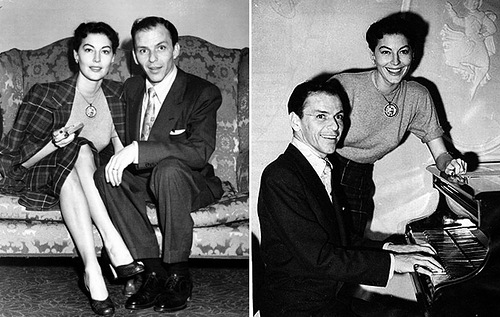 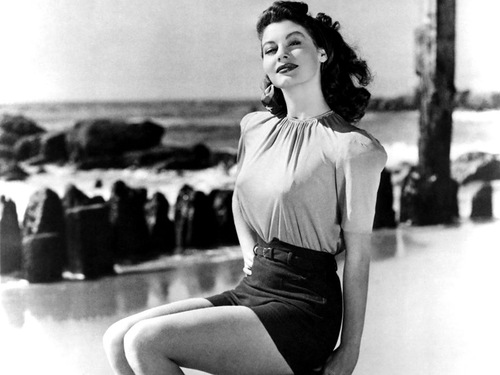 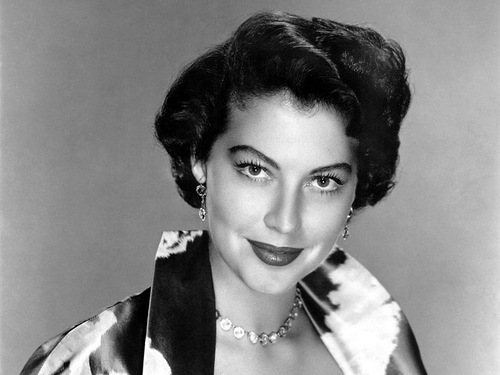 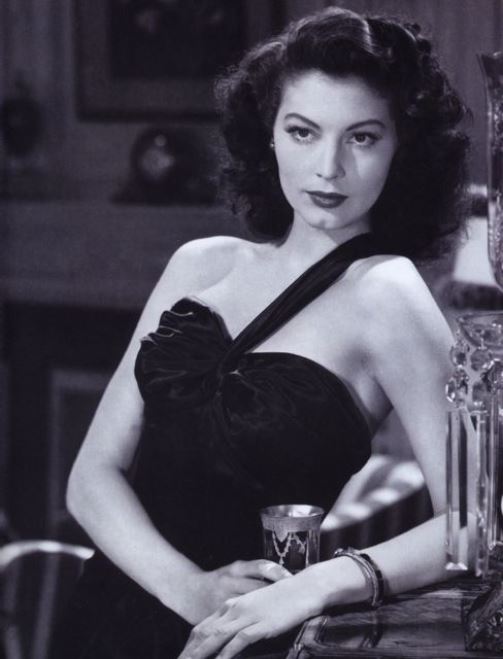 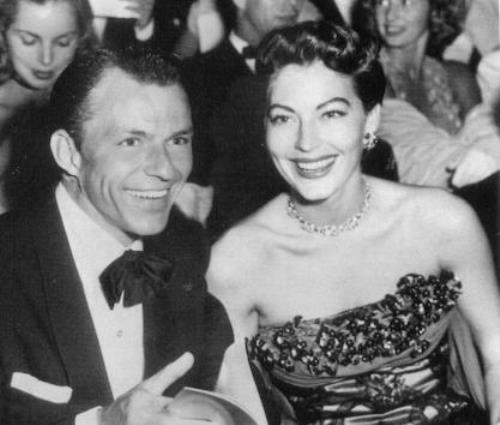 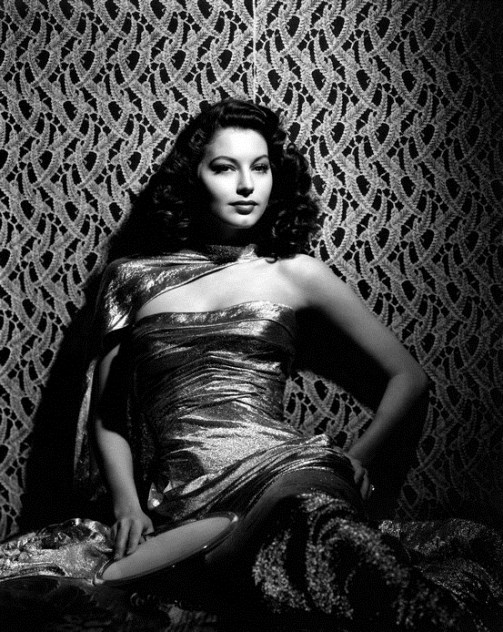 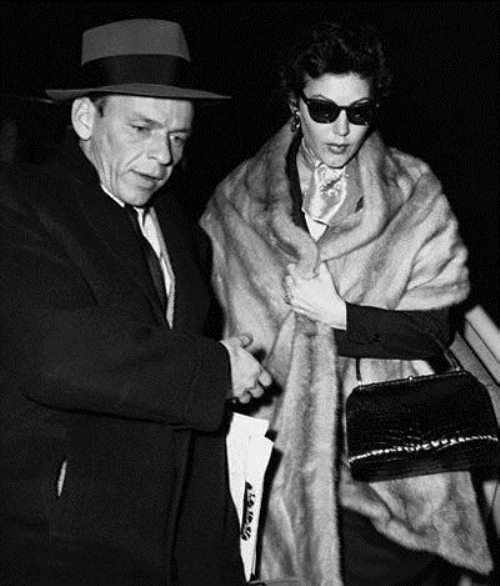 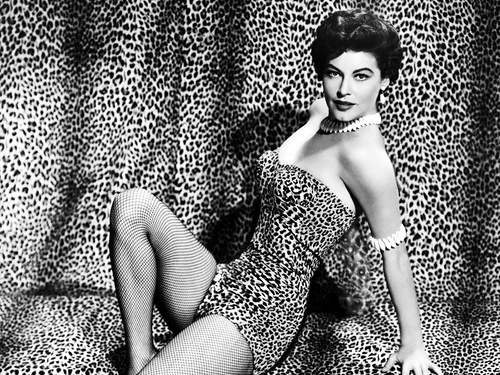 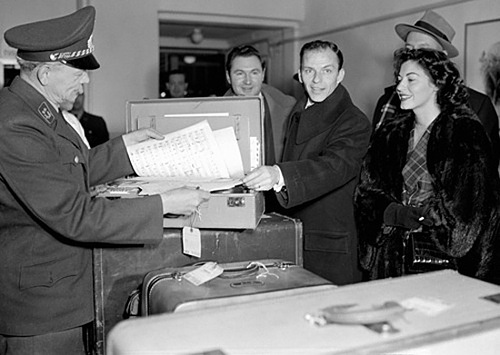 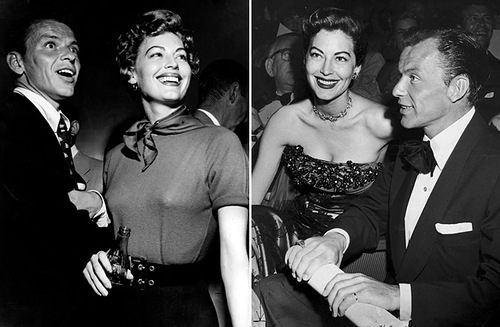 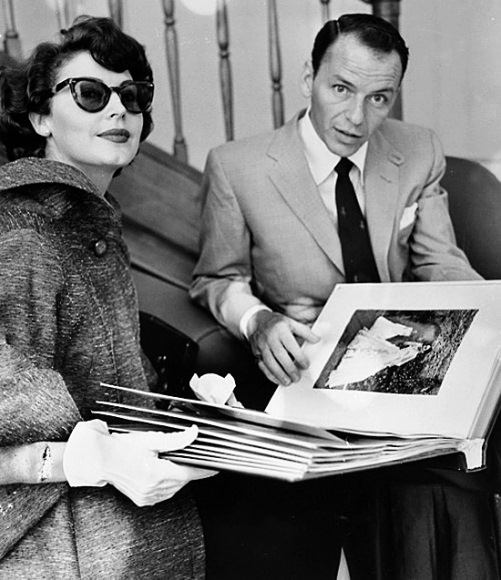 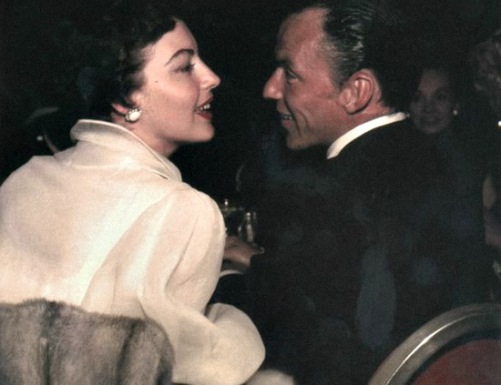 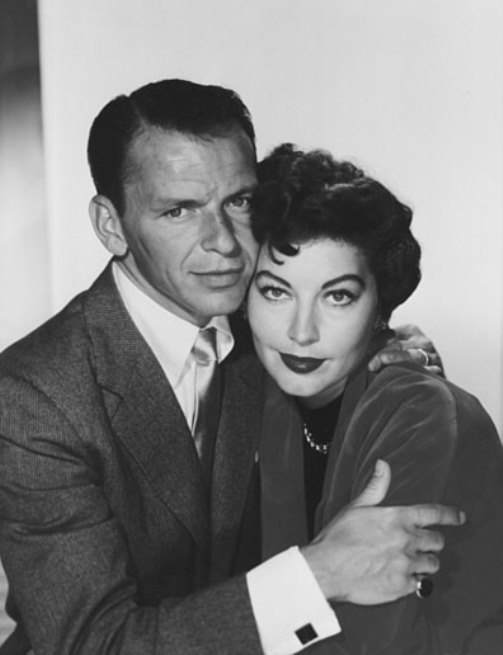 Portrait photo of Sinatra and Gardner 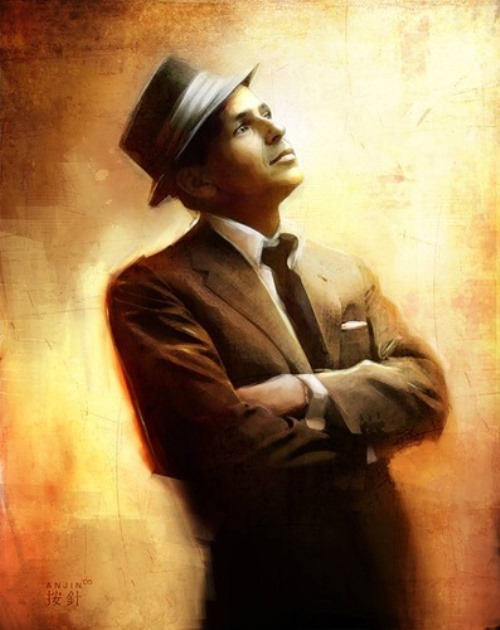 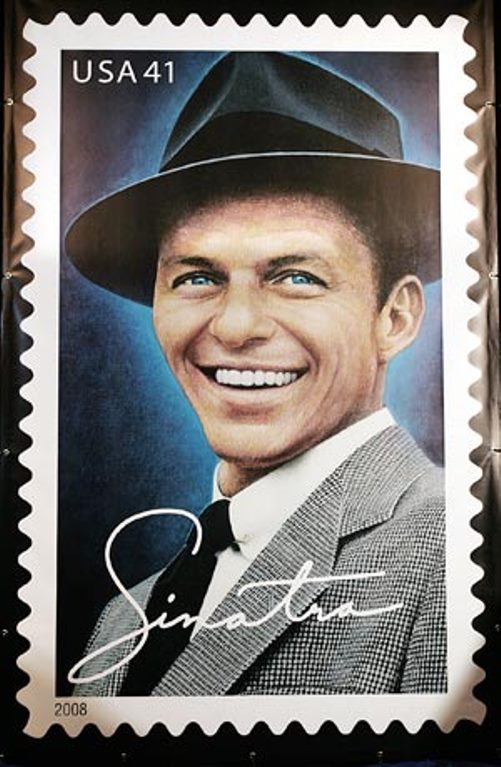 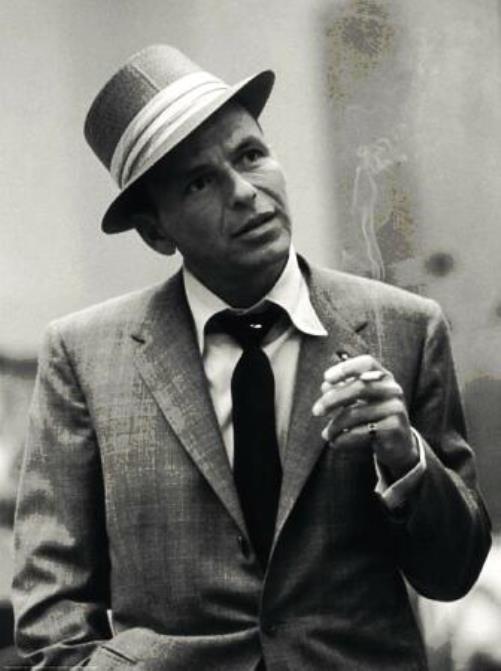