Interesting facts about London
In fact, Big Ben has become a symbol of the United Kingdom, particularly in the visual media. When a television or film-maker wishes to indicate a generic location in the country, a popular way to do so is to show an image of the tower. In addition, often with a red double-Decker bus or black cab in the foreground. However, contrary to what many people believe, ‘Big Ben’ in London is not the name of the clock or the tower, but a 14-ton bell inside the clock. And the tower is St. Stephen’s Tower.
The clock installed in the Rissik Street Post Office in Johannesburg, South Africa in 1905 is a unique miniature replica. The largest bell in this clock is an exact replica of the smallest bell in the Elizabeth Tower. Unfortunately, the clock was stolen in 2002 and the building burnt down in 2008.

The city of London is home to four World Heritage Sites – the Palace of Westminster (Houses of Parliament), the Tower of London, Maritime Greenwich and Kew Botanical Gardens.

The Great Fire of London in 1666 created widespread devastation, causing major reconstruction work all across the city.

There are more than 100 theaters in London. Moreover, about sixteen percent of the country’s restaurants and food joints are located in London. 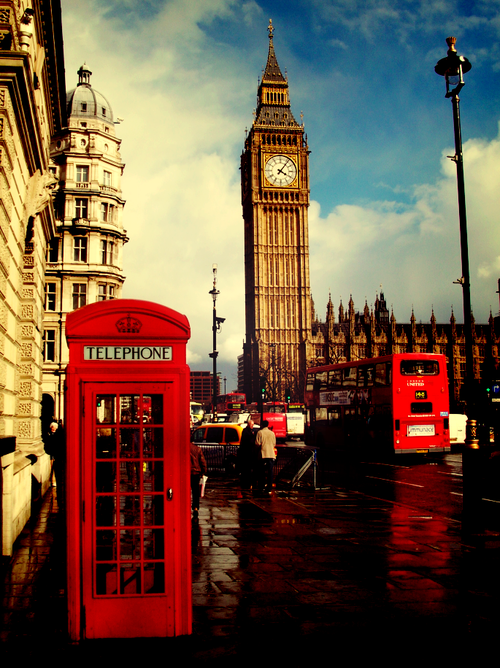 There are five international airports in London, with the Heathrow airport being the busiest airport in the world.

Thames River in London is the longest river in England. It begins life as a trickle in a Gloucestershire meadow and flows for more than 135 miles, before reaching London.

The London Underground, built in 1863, and popularly called ‘Tube’, is the first metro of the world.

The London Eye or Millennium Wheel of the city is the tallest Ferris wheel in Europe.

The Canary Wharf Tower is the tallest building in London. London is one of the three command centers for the world economy, and has the sixth largest city economy in the world after Tokyo, New York, Los Angeles, Chicago and Paris.

Buckingham Palace, The Queen’s official residence built in 1702, was earlier the site of an infamous brothel.

London is a multi-ethnic city and domiciles people speaking over 300 languages. 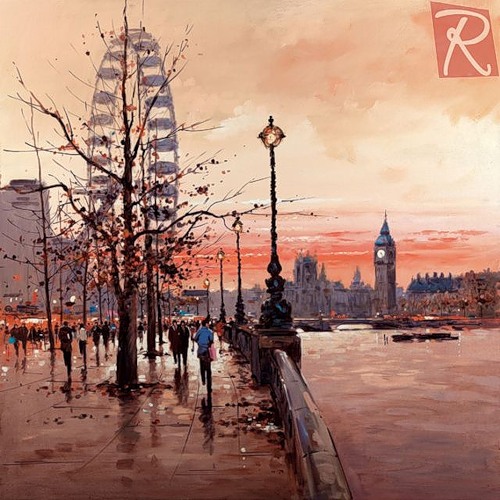 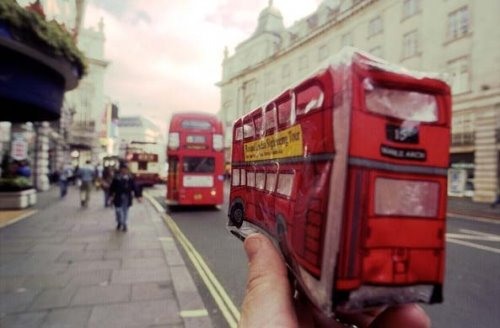 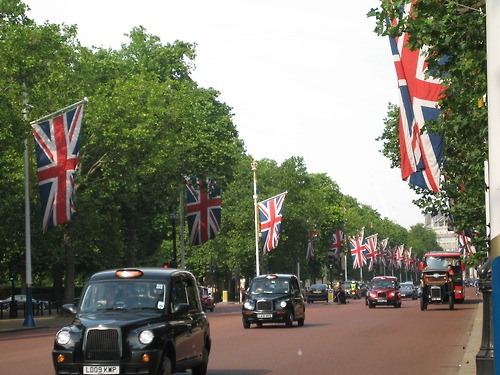 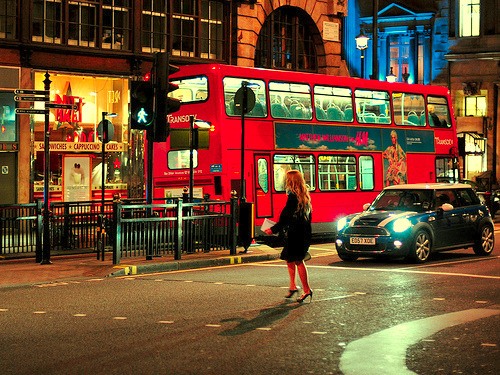 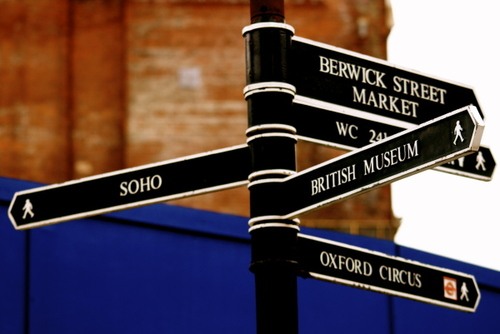 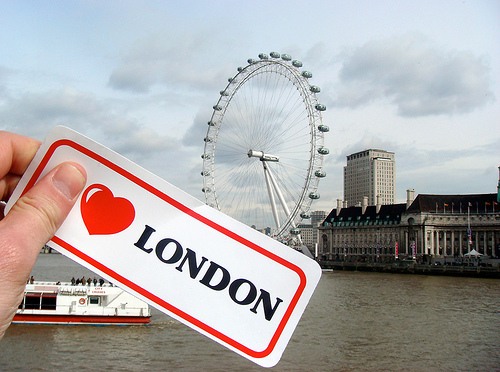 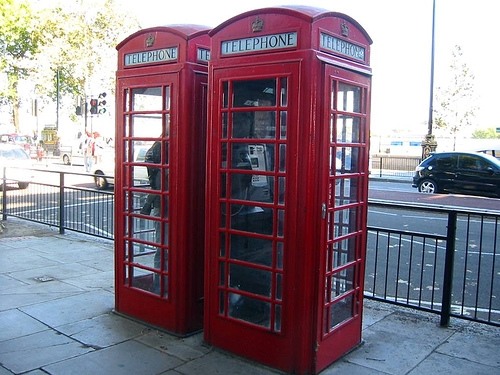 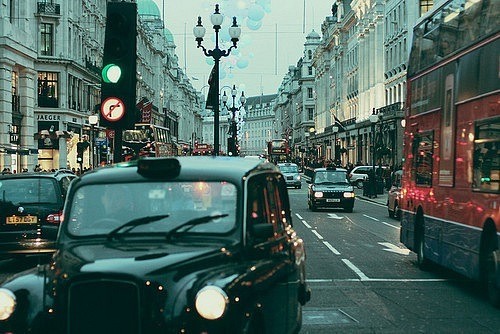 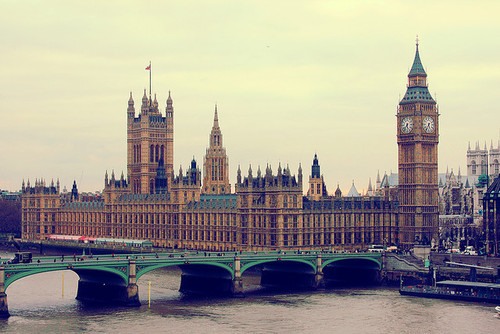 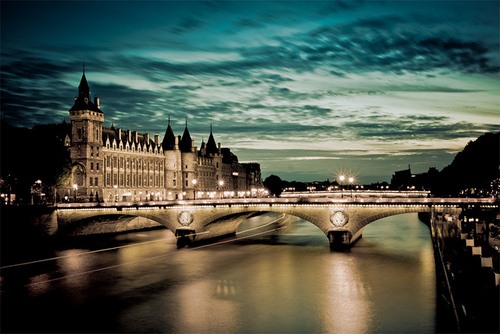