« Most Beautiful Gardens in the World
Interesting facts about London »

Most Expensive Russian Coins in 2011 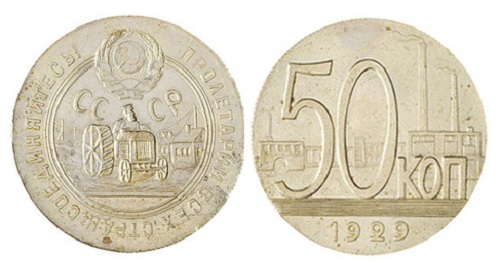 Most Expensive Russian Coins
In 1920s, after the adopting the “New Economic Policy” the Soviet government decided to mint copper-nickel coins instead of silver. And silver, as a monetary metal – required to meet the needs of industrialization. In fact, the reform was preparing in secret marked “top secret” in the surviving documents.
Meanwhile, in 1931, in Soviet Union appeared copper-nickel 10, 15 and 20 kopecks. 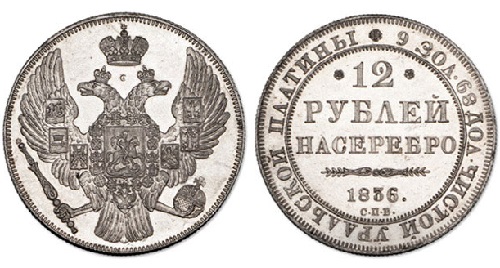 Noteworthy, the Russian Empire was the only country that was available for the circulation of platinum coins. Platinum 3, 6 and 12 rubles minted from 1828 to 1845 years of fairly large print runs. 12 rubles coin, 1836 was issued only eleven.

At the beginning of the XX century in Siberia on imperial mines was found five-kilogram gold nugget. Nicholas II wanted to make coins for gifts to relatives and close people on his 40th anniversary in 1908. Nugget was enough for 150 gold coins.

In fact, before the 1730s, when in the Altai Mountains discovered rich mines, Russia did not have silver – for coins used imported metal. However, in 1704 on the initiative of Peter I in Moscow began to produce silver rubles on the model of Western European thalers. These coins were as raw material for minting.

Most Expensive Russian Coins in 2011 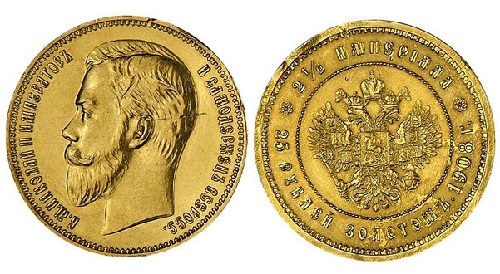 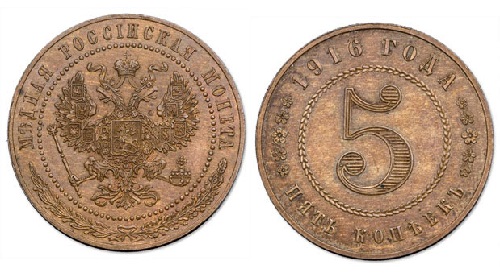 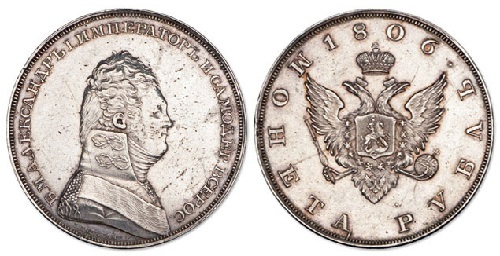 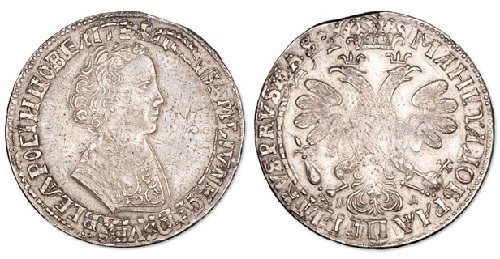 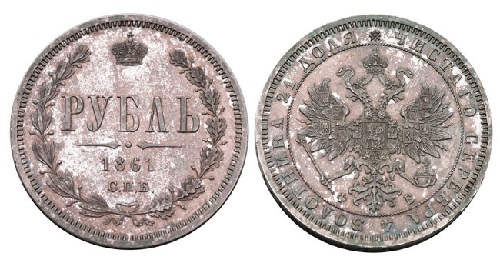