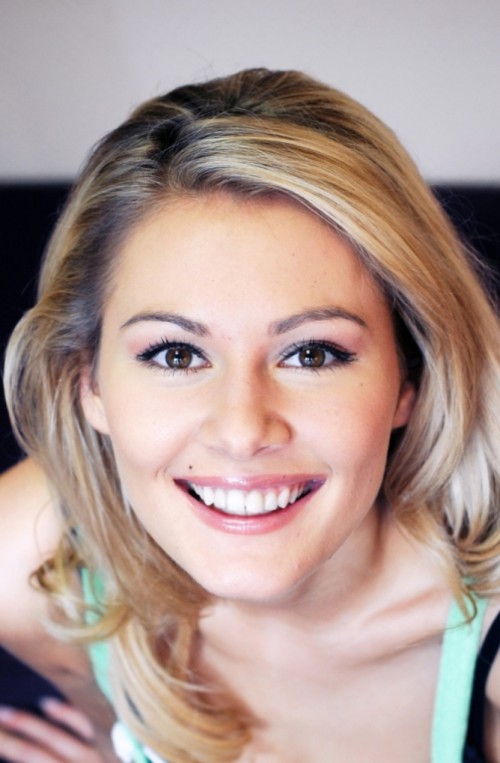 Beautiful Russian actress Maria Kozhevnikova
Born on November 14, 1984 in Siberian city of Tomsk, Maria Kozhevnikova has become famous for her political activities, film roles and, in particular, for her beauty. According to her biography, the girl’s father Alexander is a well known ice-hockey player, Honored Master of Sports, and two-time Olympic champion. As a child, Mary wanted to follow the example of her father and for a long time engaged in a section of rhythmic gymnastics. However, she hasn’t become the true gymnast, as Kozhevnikova always had problems with being overweight. 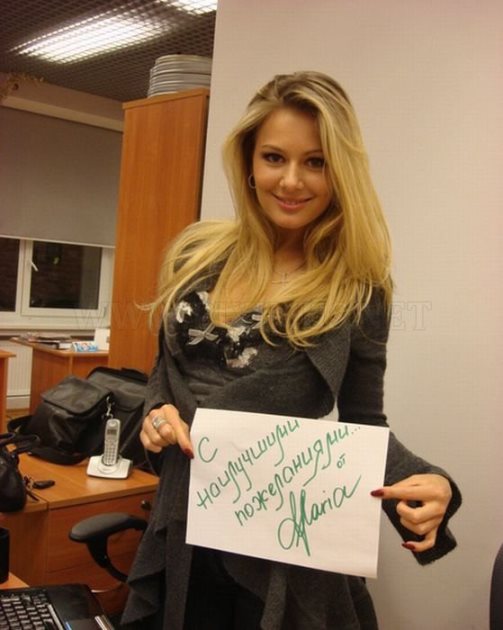 Nevertheless, Maria has the title of master of sports in gymnastics, which in itself is a good result. Meanwhile, in 2002, Maria Kozhevnikov became a soloist of the group “Love Stories”. But apparently she realized that the future of the singer was not for her and she chose the career of an actress.

Maria graduated from the Russian Academy of Theatrical Art (GITIS), co-starred in an episode in the series ‘Ruble Live’, then appeared in the roles of Olesya in Russian-Ukrainian TV series” Wolf “(153 series) and a charming blonde Nastya in the series’ Hello, I’m your Papo!”.

Viewers could also see aspiring actress in the series: “The gift of God” (nurse Lena), “GAI” (Rita), “Heartbreakers”. However, none of these studies for various reasons, have not brought the popularity to Mary – or projects were not widely promoted, or the role of the second and third plans.

According to Maria, she loves her job, in spite of fatigue and boldly striding to the top of an acting career. Despite her young age, the actress has got the audience of fans who constantly monitor her recognition and success. 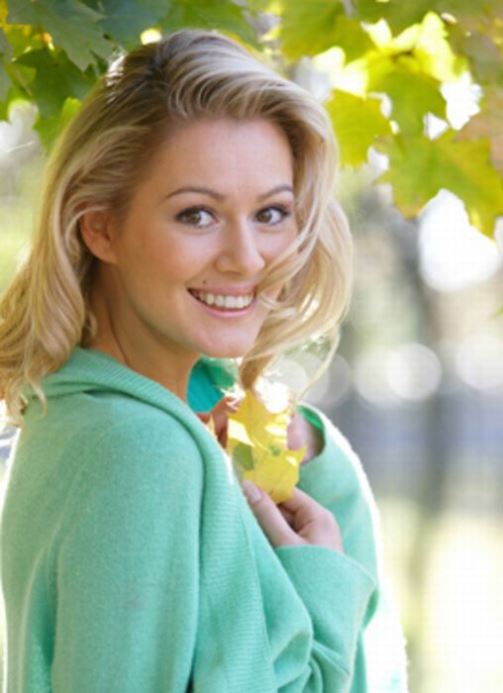 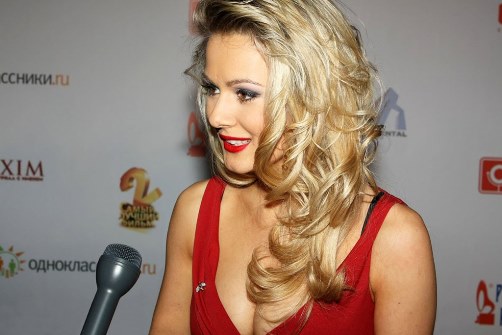 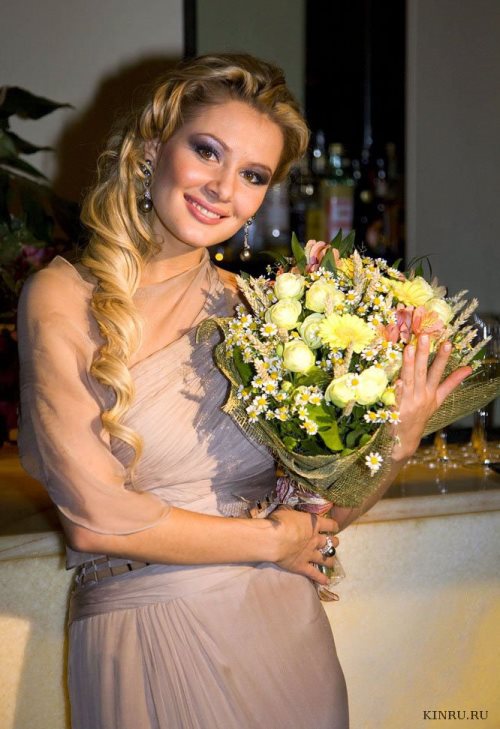 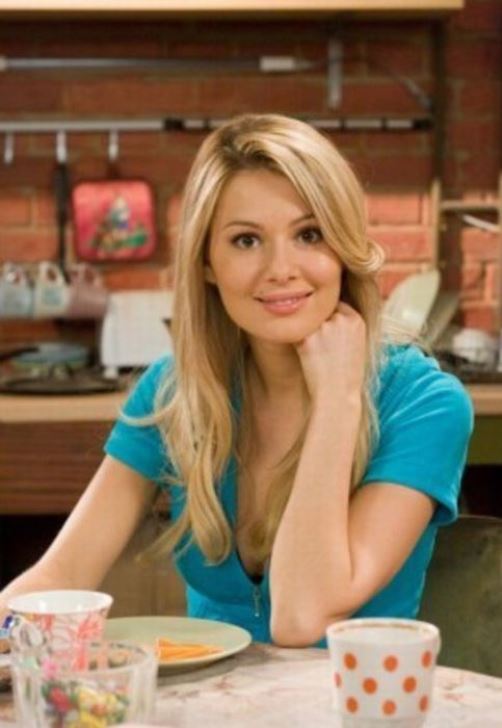 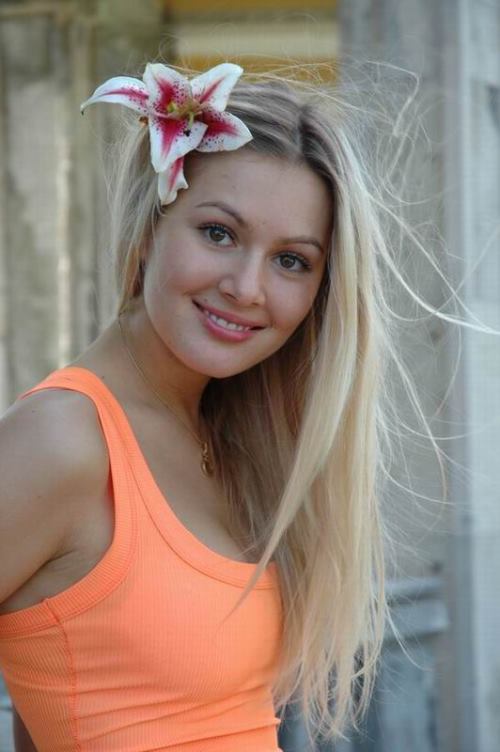 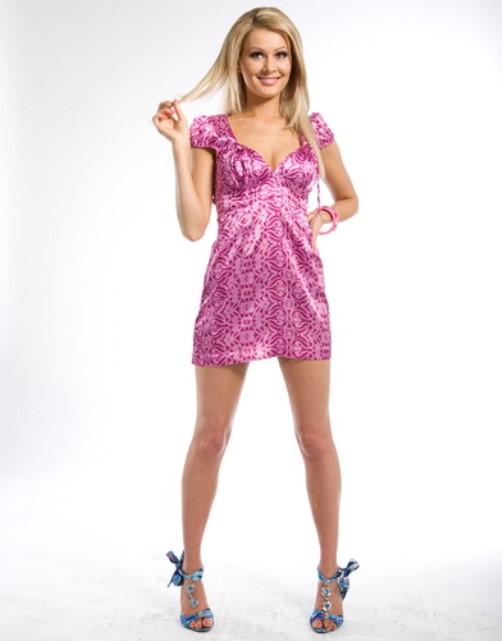 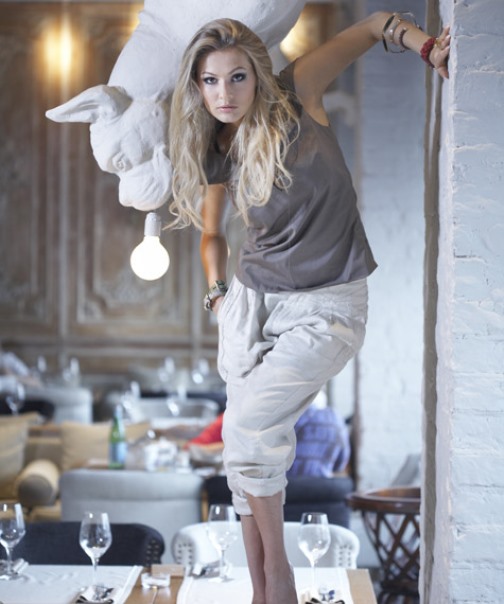 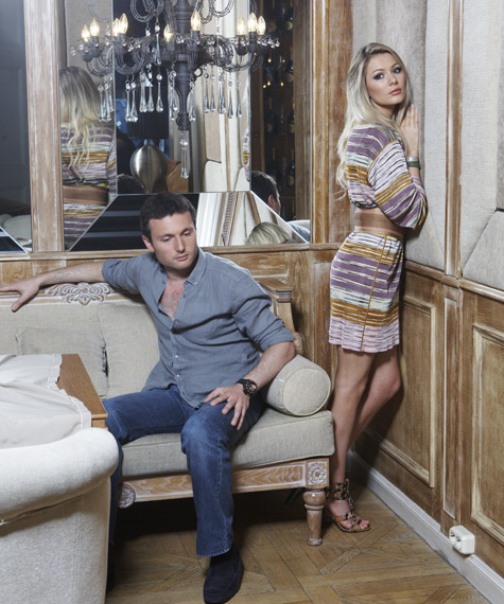 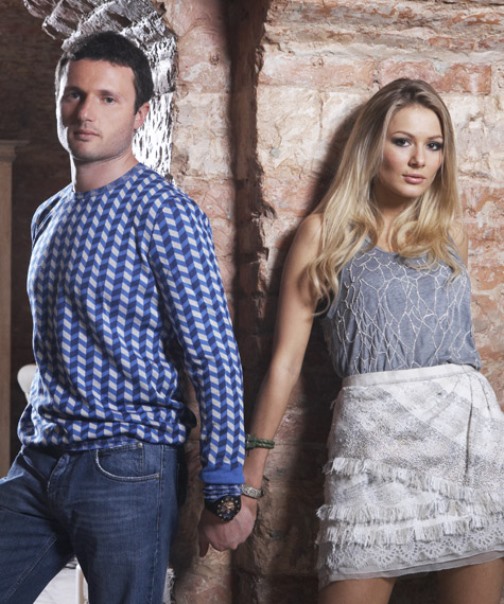 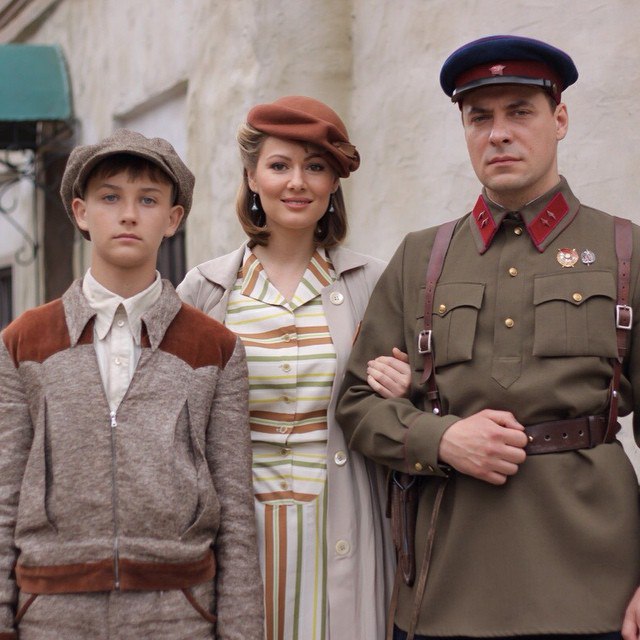 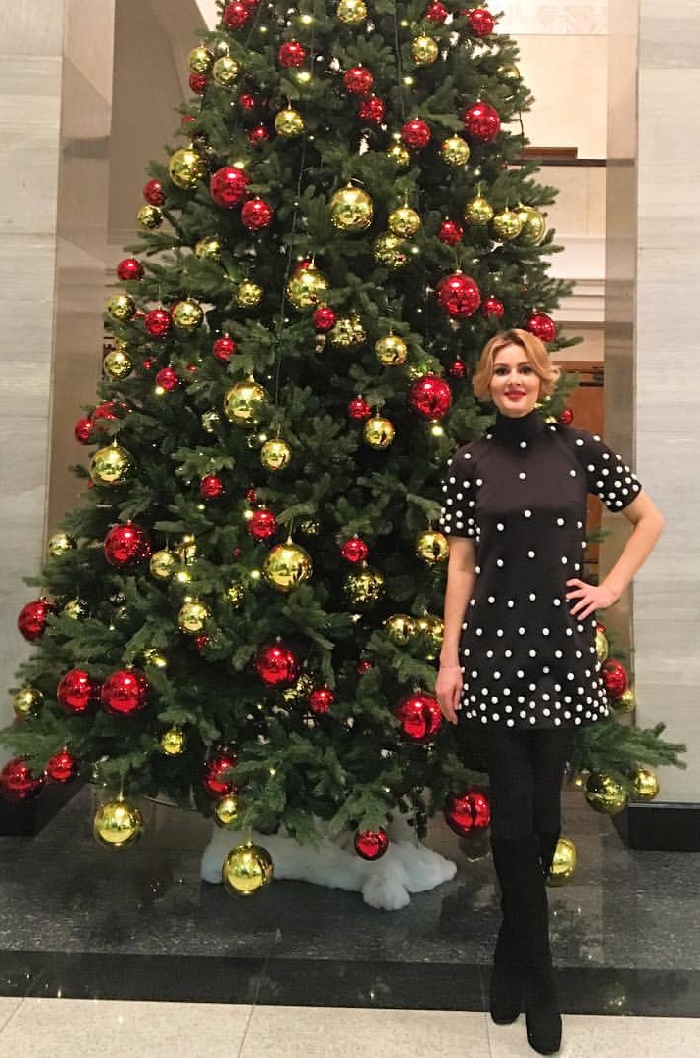 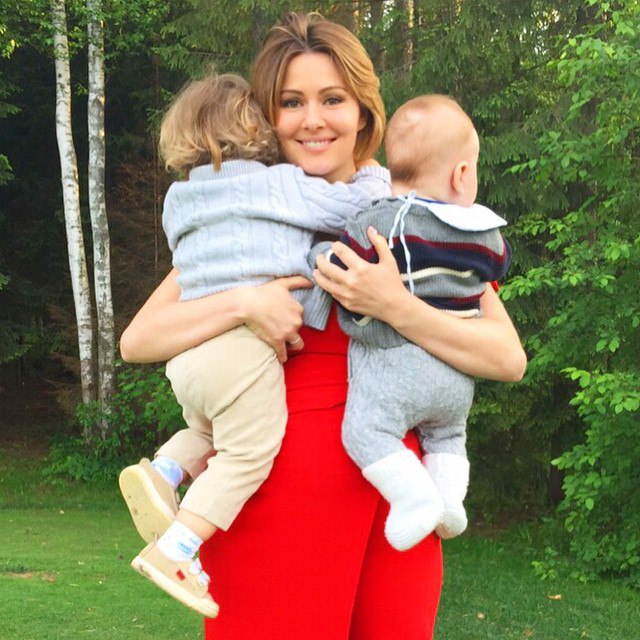 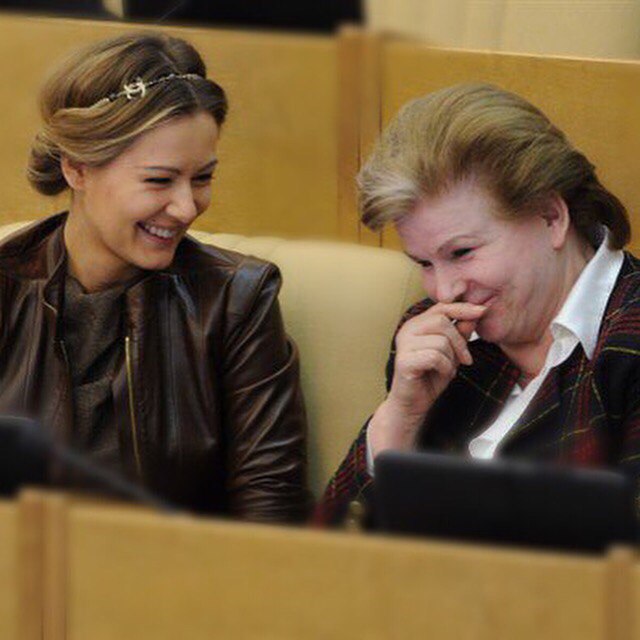 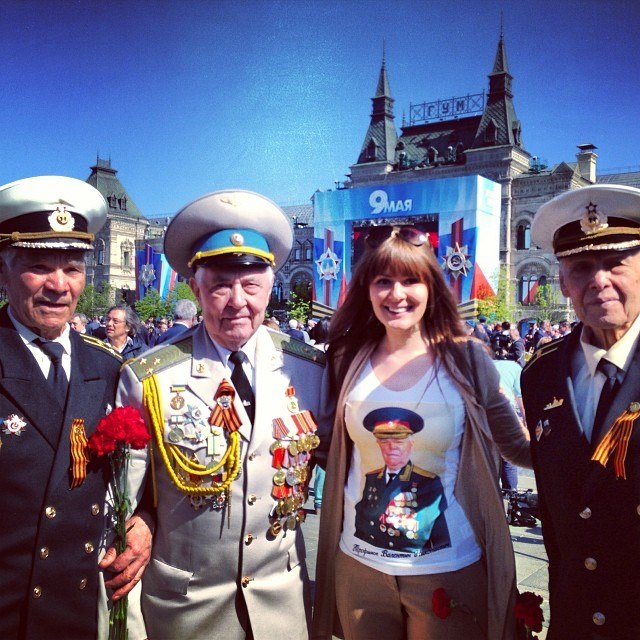 Victory Day, 9 May, Maria in a t-shirt with the image of her grandad, general 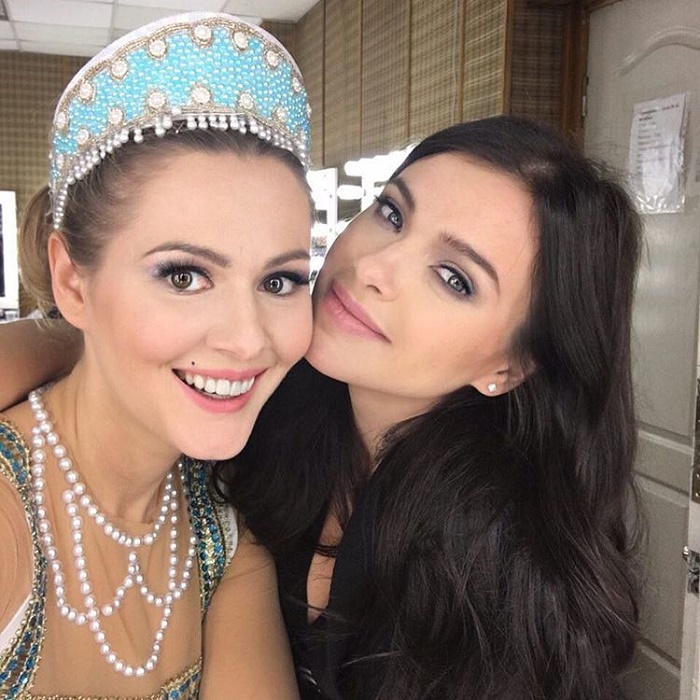 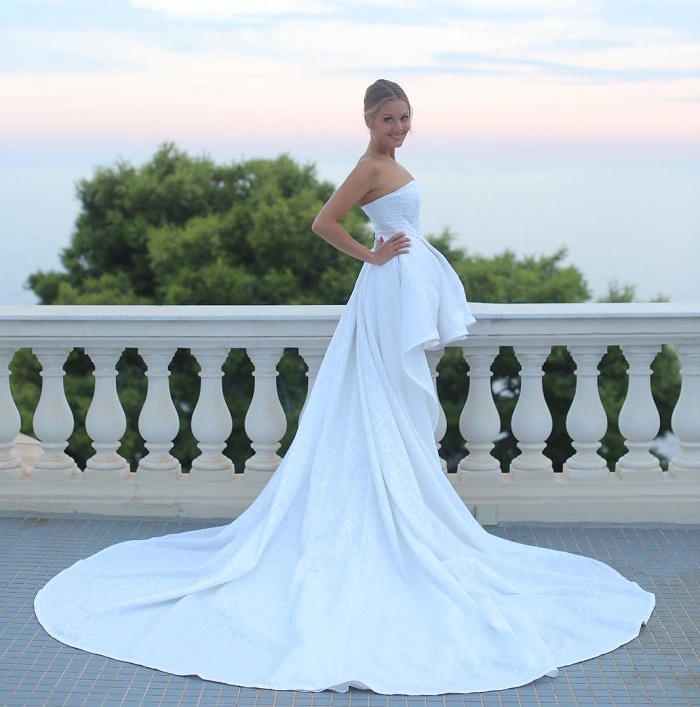 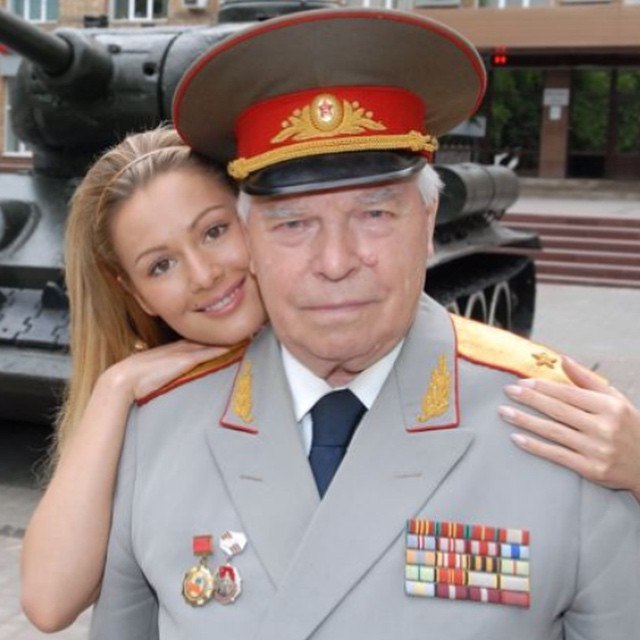 With her grandad, general 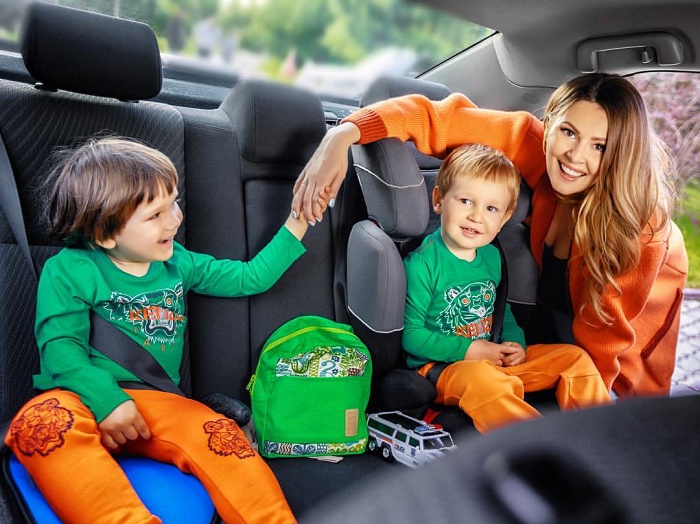 With her sons, Maria Kozhevnikova