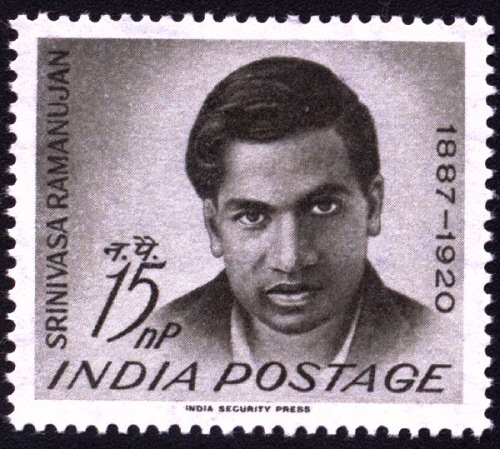 Maths genius Srinivasa Ramanujan
The deathbed puzzle which came to him in a dream from the Hindu goddess Namagiri – solved. Born on December 22, 1887, right 125 years ago, in Kumbakonam, Tamilnad, Srinivasa Ramanujan was a famous Indian mathematician. Self-taught mathematician, Ramanujan worked in isolation from the mathematical community of his time. Noteworthy, he independently rediscovered many existing results, as well as made his own unique contributions. Sadly, Ramanujan passed away at the young age of 32 of tuberculosis. However, he left behind formulations in mathematics that have paved the path for many scholars who came after him. 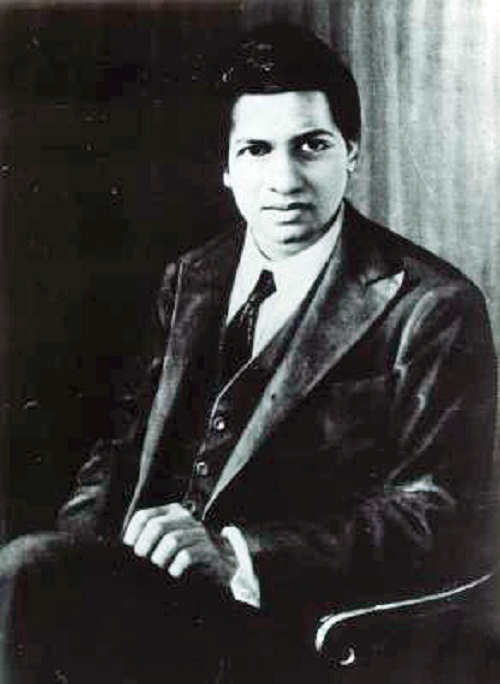 An envelope with the images of Indian maths genius Ramanujan 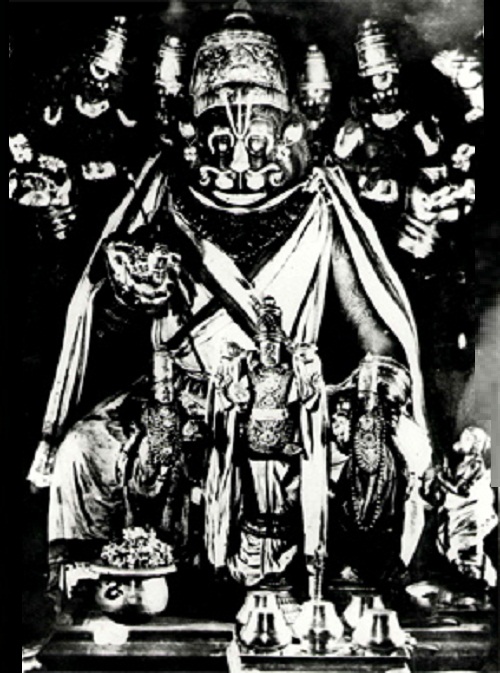 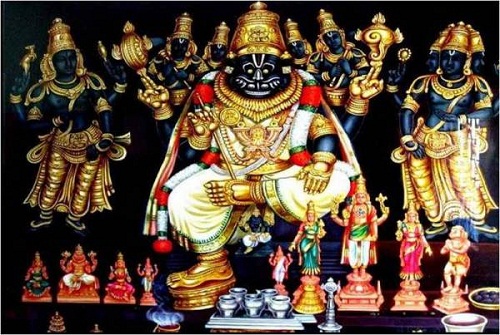 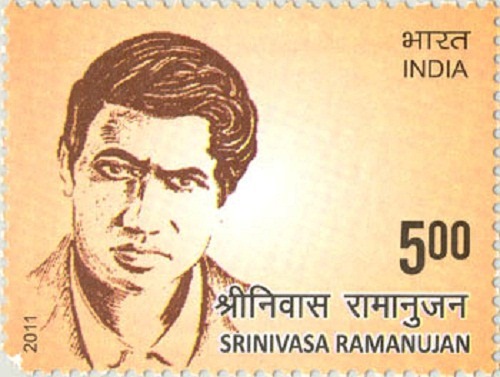 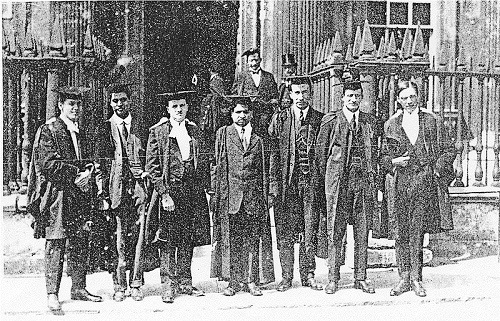 An old photo – ‘Raw genius’ Ramanujan at Cambridge (center). Originally self-taught, he worked in isolation from the mathematical community of his time

While on his death-bed in 1920, Srinivasa Ramanujan wrote a letter to his mentor, English mathematician G. H. Hardy. He outlined several new mathematical functions never before heard of, along with a hunch about how they worked. Decades years later, researchers say they’ve proved he was right – and that the formula could explain the behavior of black holes.

According to Emory University mathematician Ken Ono, they have solved the problems from his last mysterious letters. ‘For people who work in this area of math, the problem has been open for 90 years’.