Men who were women before 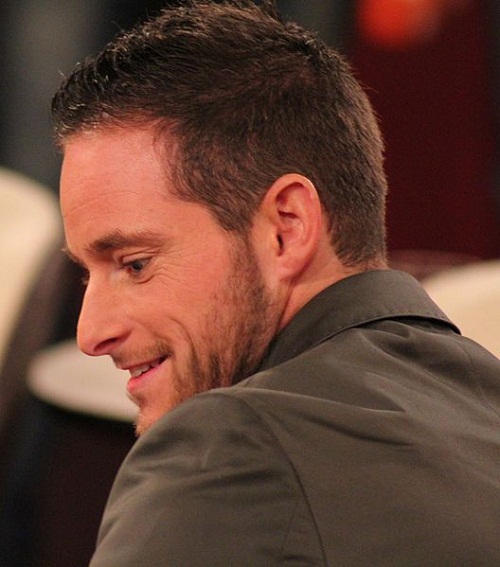 Men who were women before
Really, it’s hard to believe that these men used to be women before. For example, Balian Buschbaum (born 14 July 1980) – a former German pole vaulter. On November 21, 2007 Buschbaum announced his retirement from the sport due to a persistent injury and the desire to begin gender reassignment. And already in January 2008, Buschbaum announced that his new first name was “Balian”, after the blacksmith in the movie Kingdom of Heaven. Thus, the former German pole vaulter, previously known as Yvonne Buschbaum, underwent a gender reassignment operation in 2008.

Thomas Beatie, another transgender man, gave birth to three children. He chose to become pregnant because his wife Nancy was infertile, doing so with cryogenic donated sperm and a syringe, at home. He wrote an article about the experience in The Advocate.

The Washington Post further broadened the story on March 25 when blogger Emil Steiner called Beatie the first “legally” pregnant man on record, in reference to certain states’ and federal legal recognition of Beatie as a man. In 2010, Guinness World Records recognized Beatie as the world’s “First Married Man to Give Birth.” 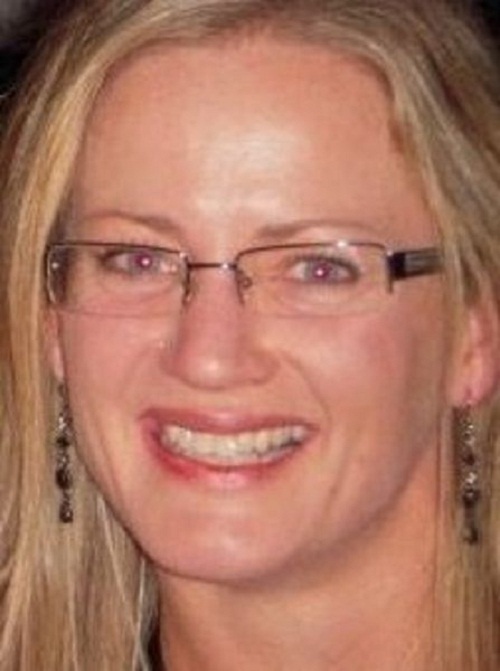 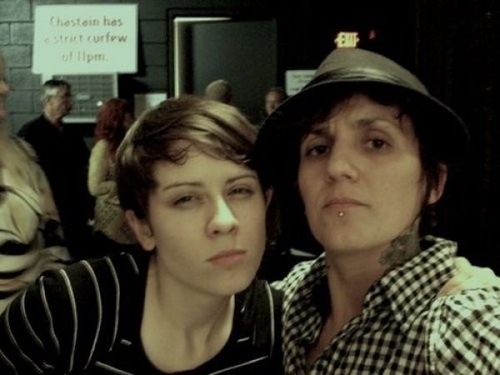 Lucas Silveira is a Canadian vocalist/guitarist and songwriter for the rock band The Cliks. He is a transgender man. According to Silveira, at the age of about 3, “I knew exactly who I was …, which sucked, not having words for it and being told I was something else.” He knew he was a boy and asked his mother to buy him a penis like his brothers. He suppressed his feelings about his identity. The first time he heard about transgenders was on Geraldo Rivera when he was about 14 or 15. He subsequently decided to come out and live as a lesbian. In 2010 he began hormone therapy by taking testosterone. 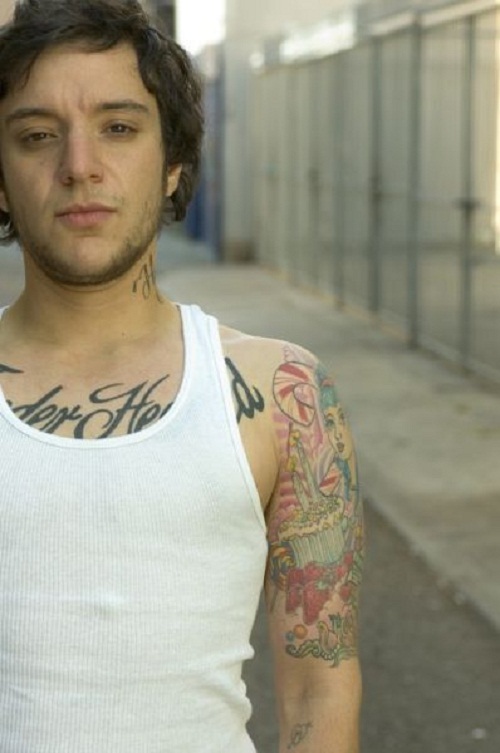 Rocco Kayiatos, best known by his stage name Katastrophe, is an American hip-hop rapper and producer. By age 19 Kayiatos had poems on four compilation cds. He is widely credited as the first openly transgender singer in the hip-hop genre and he often incorporates his being a trans man in his work. 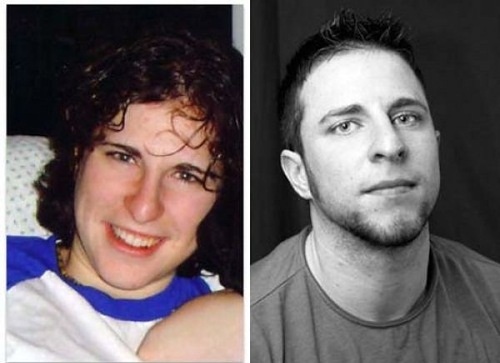 Ryan Kim-Scout Sallans (born Kimberly Ann Sallans; 1979) is an American LGBT rights advocate and out trans man. Ryan began his transition from female-to-male in 2005. He travels the nation speaking to professionals, college audiences, and youth about what life is like being transgender and how health care is changing. 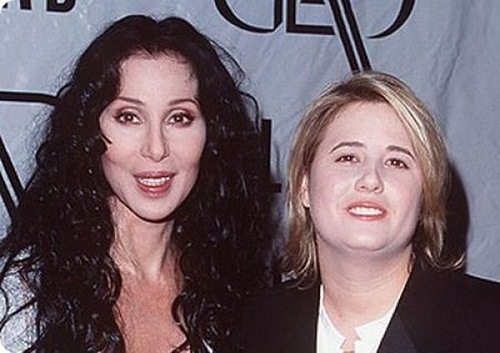 Chaz Salvatore Bono (born Chastity Sun Bono; March 4, 1969) is an American transgender advocate, writer, and musician. He is the only child of American entertainers Sonny and Cher. Bono is a transgender man. In 1995, after several years of being outed as lesbian by the tabloid press, he publicly self-identified as such in a cover story in a leading American gay monthly magazine, The Advocate. Bono went on to discuss the process of coming out to oneself and to others in two books.

Between 2008 and 2010, he underwent female-to-male gender transition. A two-part Entertainment Tonight feature in June 2009 explained that his transition had started a year before. In May 2010, he legally changed his gender and name. 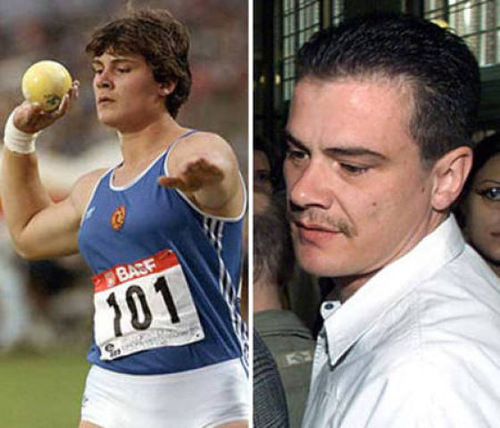 Andreas Krieger (born Heidi Krieger on 20 July 1966 in Berlin) is a former German shot putter, who competed as a woman on the East German athletics team at SC Dynamo Berlin. Like many prominent East German sportspeople at the time, Krieger was systematically and unknowingly doped with anabolic steroids

As early as the age of 18, Krieger began developing male characteristics. Eventually, years of doping left him with many masculine traits. By 1997, Krieger underwent sex reassignment surgery and changed his name to Andreas. Krieger had “felt out of place and longed in some vague way to be a boy” even before receiving hormonal treatments, and said in a 2004 New York Times interview that he was “glad that he became a man”. But he was also upset that receiving hormones without his consent deprived him of the right to “find out for myself which sex I wanted to be”. 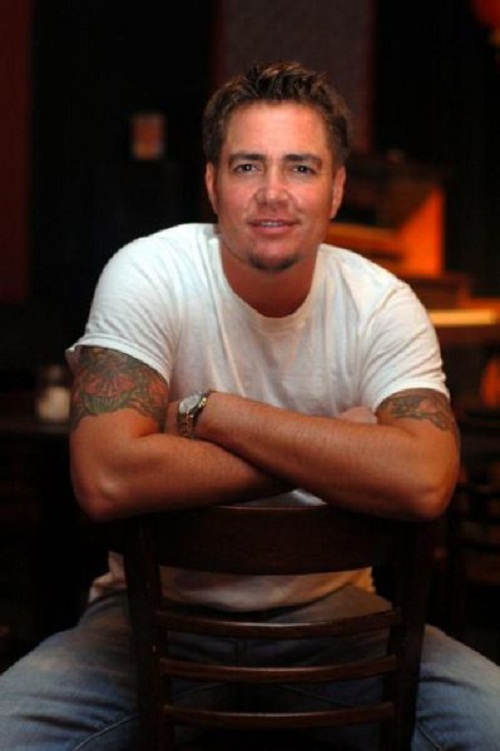 Ian Harvie is a stand-up comedian. He became transgender at the age of 32 and often references being a transgender person in his performances. Harvie knew he was transgender at a very early age, but didn’t have a language for his gender identity at the time. Ian came out as queer at nineteen and later as Transgender at age thirty-two. Harvie grew up on Beaver Pond in rural mountain town, Bridgton, Maine until the age of twelve and has two older brothers Rob and Jeff. 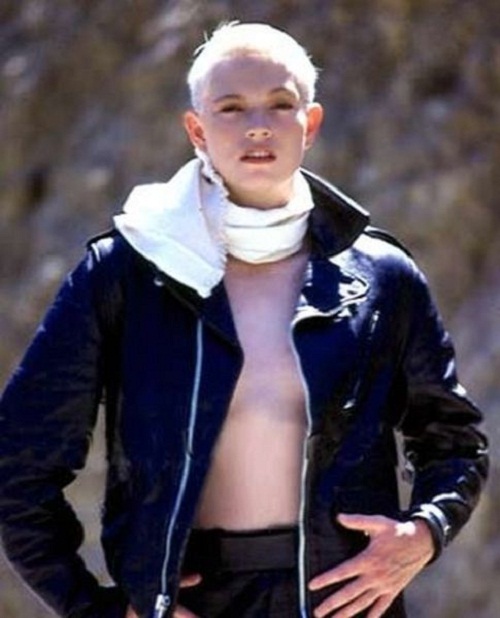 Buck Angel is a female-to-male (FTM) transsexual, adult film producer and performer, and LGBT icon. He is also founder of Buck Angel Entertainment, as a vehicle to produce media projects. He received the 2007 AVN Award as Transsexual Performer of the Year, and works as an advocate, educator, lecturer and writer. Though he was profitably employed as a professional model, he has stated that he was generally dissatisfied with his identity and existence, and “was not loving life”.

Men who were women before 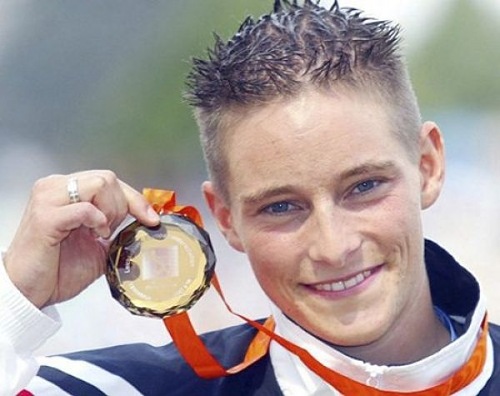 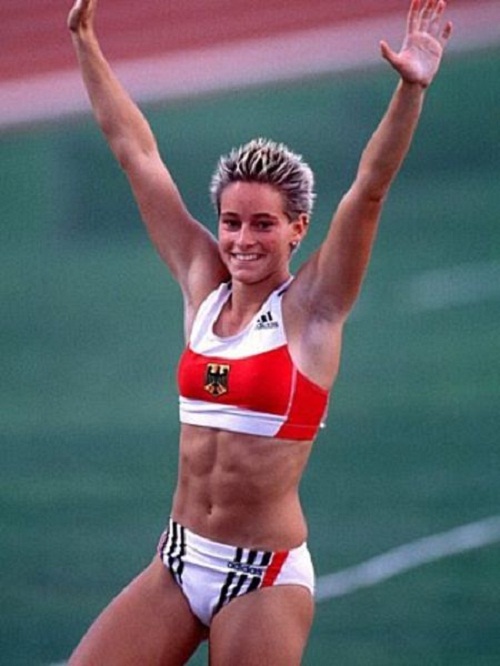 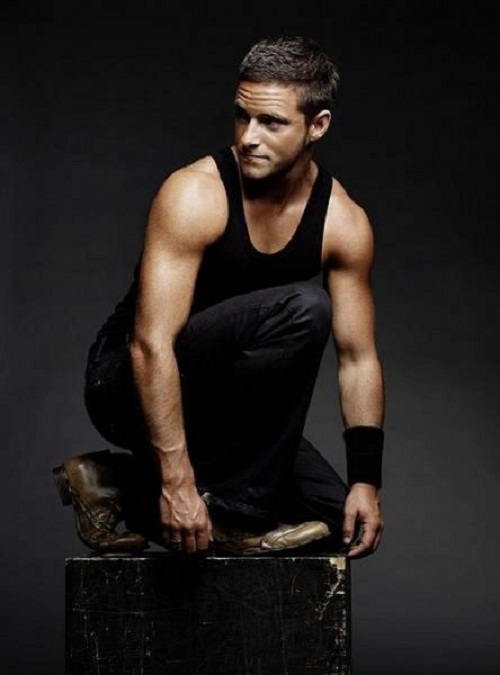 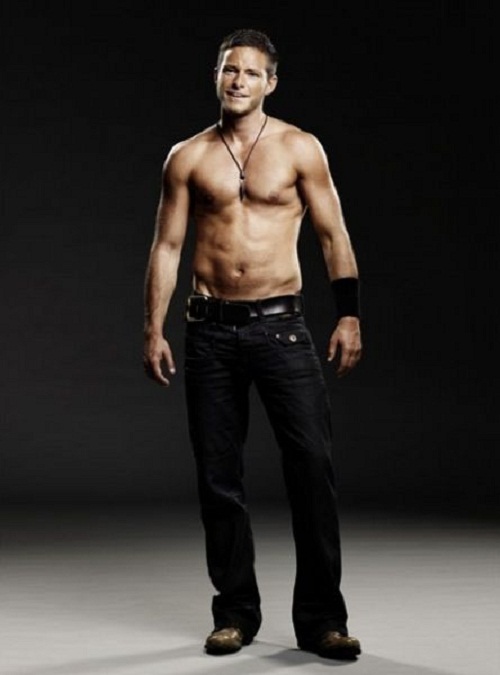 This is how Balian Buschbaum looks now 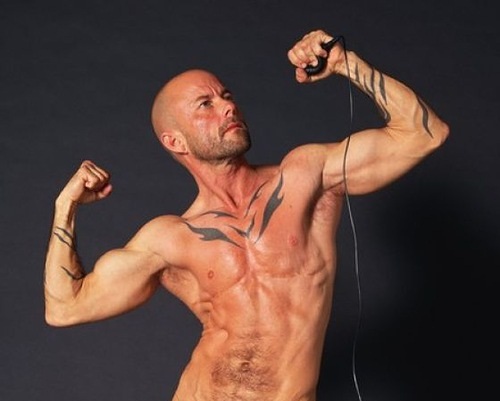 Loren Rex Cameron as a man 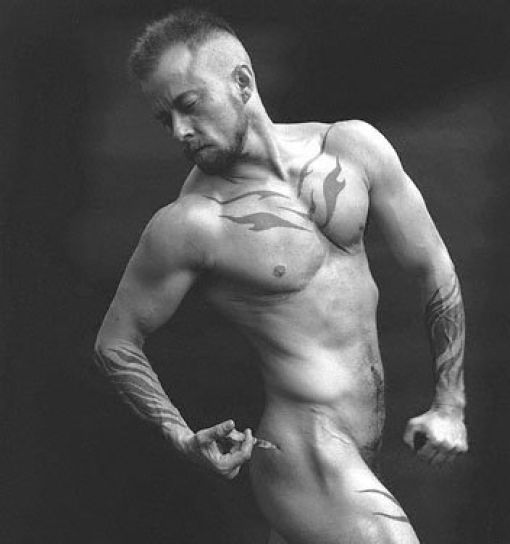 As a man, Loren Rex Cameron 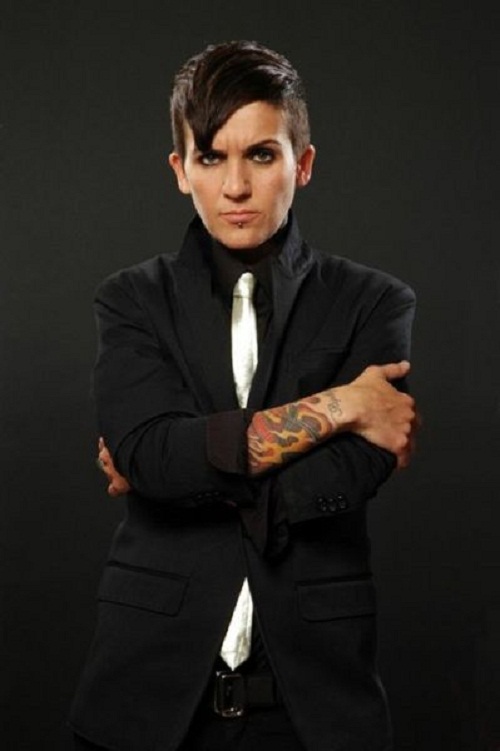 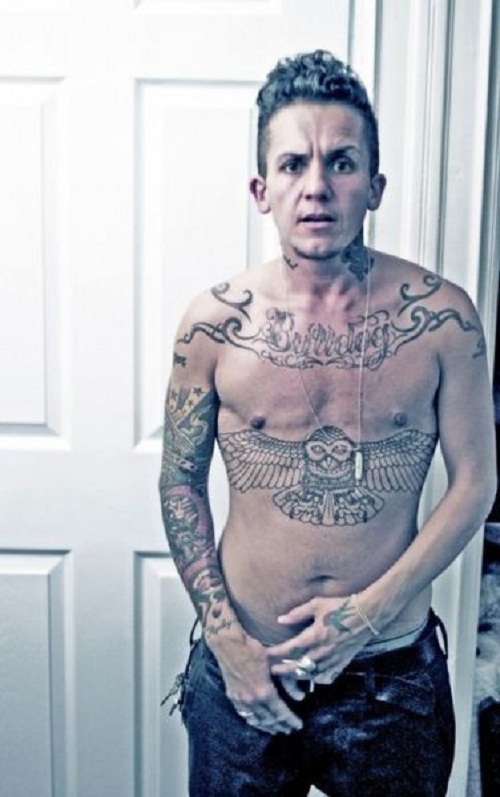 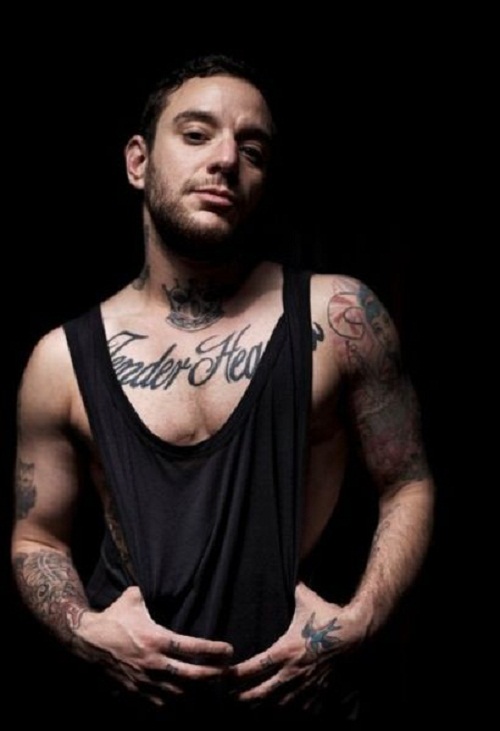 The world’s First Married Man to Give Birth –
Thomas Beatie 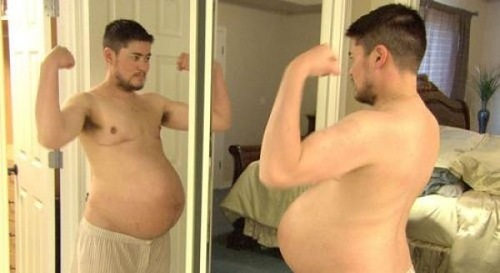 Beatie – First Man to Give Birth

In 2010, Guinness World Records recognized Beatie as the world’s First Married Man to Give Birth 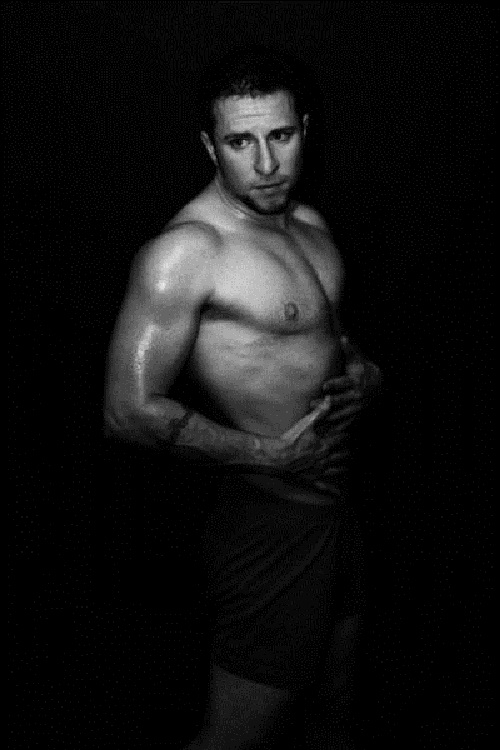 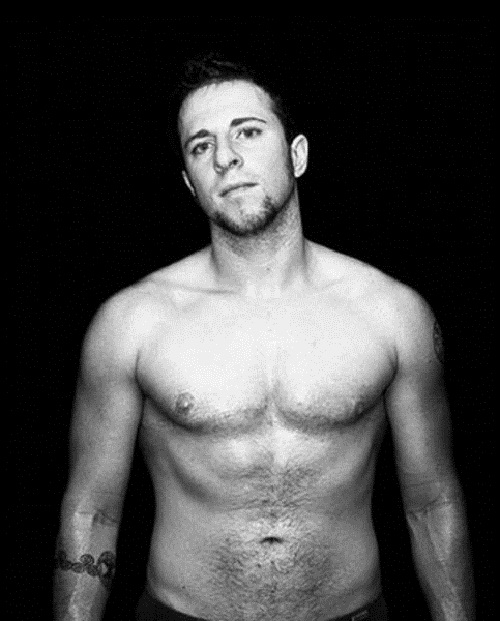 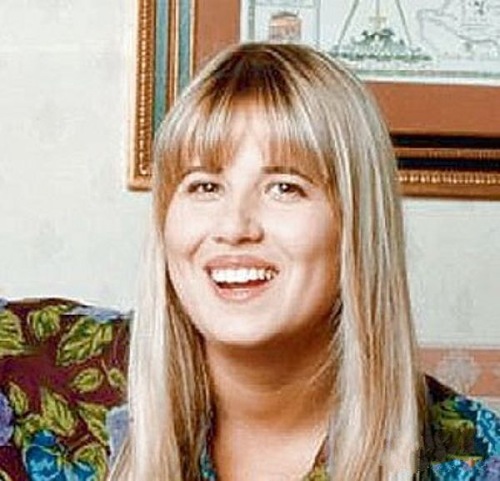 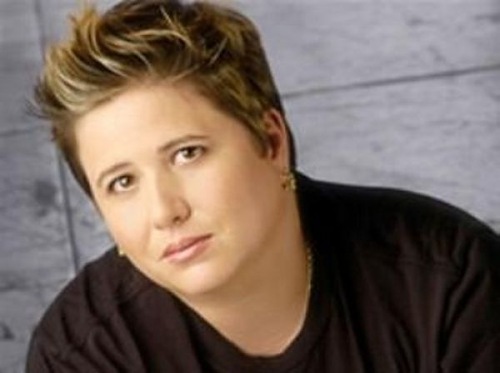 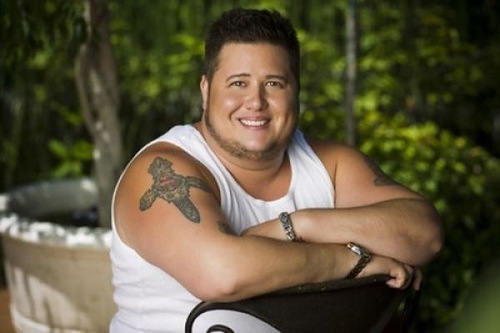 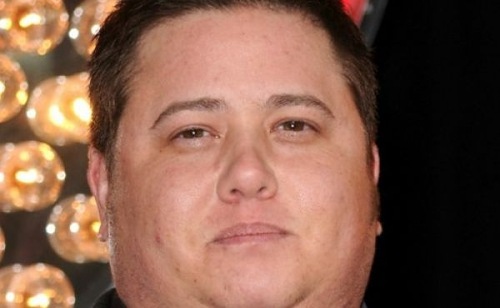 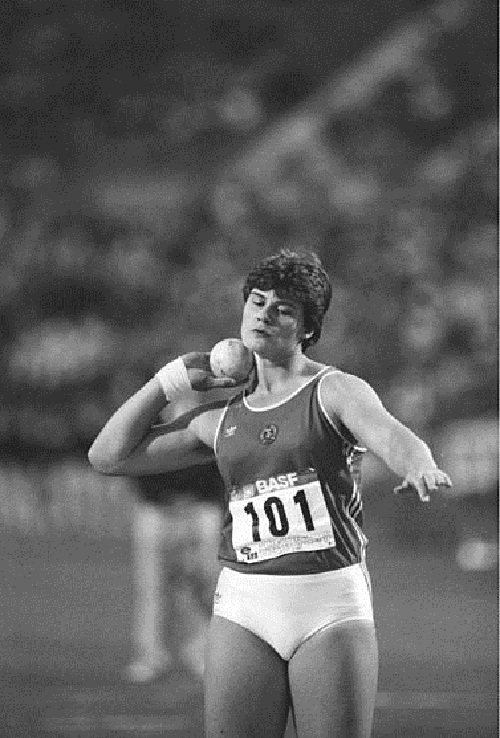 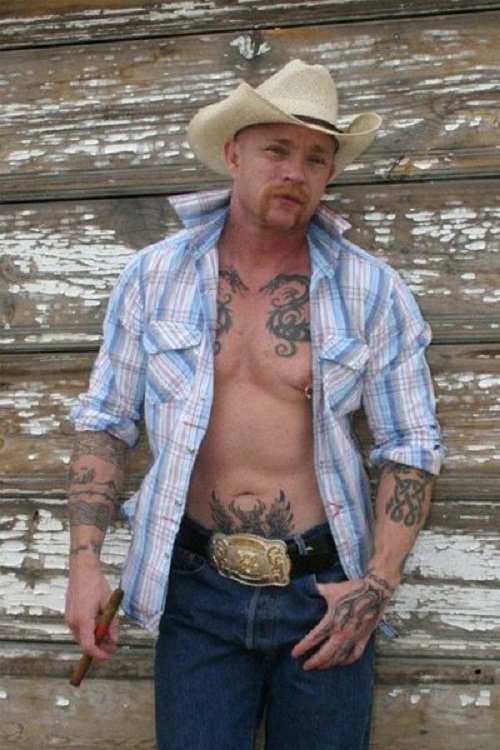 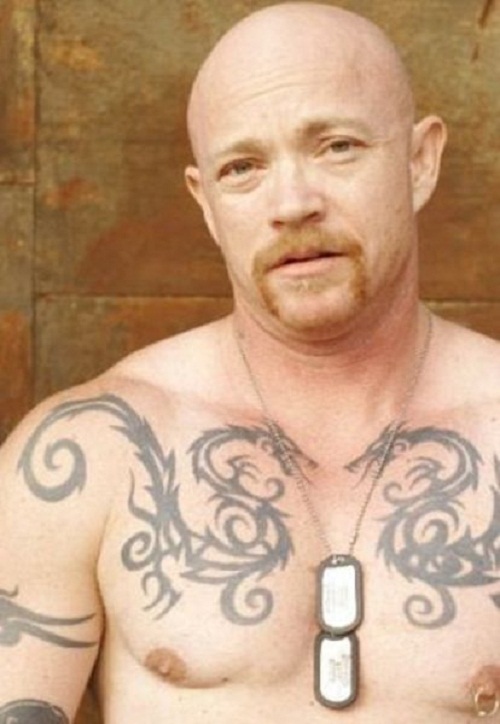