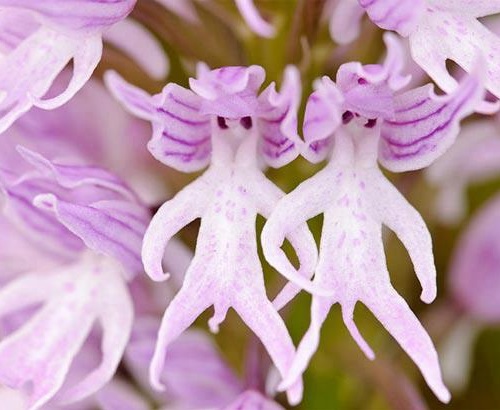 Mother Nature has created amazing creatures in flora and fauna, where some plants resemble humans. Let’s start with this cute orchid. Naked man orchid or Orchis italica, commonly known as Italian orchid, a species of orchid native to the Mediterranean. They are widely popular for their petals looking like naked men. It prefers partial shade and low nutrient soil and flowers in April. Naked man orchid grows up to 50 centimeters in height, densely clustered flowers, which colors vary from pale to dark and bright pink, the hood has dark pink veins. Naked man orchid is found commonly and widespread in the Mediterranean in often forming dense colonies. 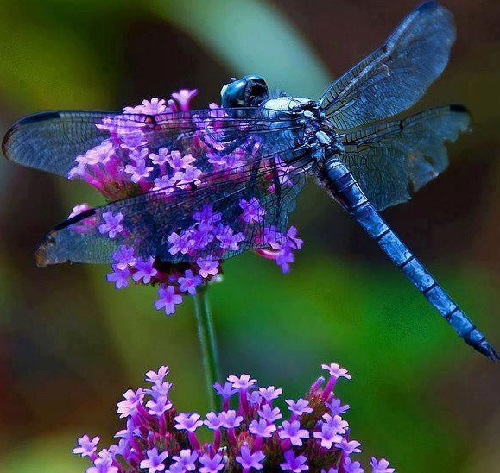 The Blue dragonfly or Pachydiplax longipennis of the skimmer family. Widely spread in the United States. The Blue dragonflies mature males gain a bluish-white hue on the back of the abdomen, some individuals – on the thorax. They display this pruinescence to other males as a threat while defending territories at the edge of the water. Mature male with blue-white abdomen and thorax. Botanists insist that name longipennis means “long wings”, although the wings are not substantially longer than those of related species. 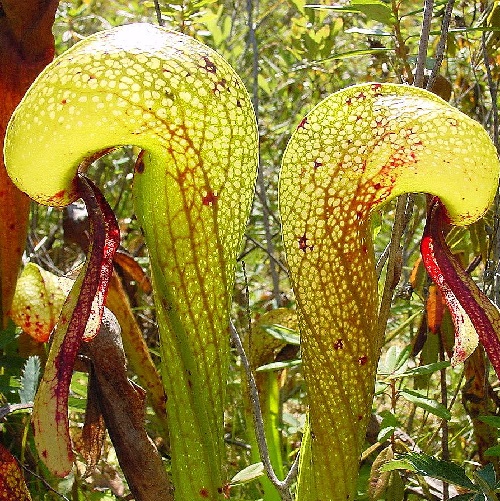 Another amazing plant on our planet. The birthplace of this plant are considered as swamps and mountain slopes of California. Cobra plant has also a name cobra lily, it is able to survive fire by regenerating from its roots. A remaining mystery surrounding the cobra lily is its means of pollination. Its flower is unusually shaped and complex, typically a sign of a close pollinator-plant specialization, but none have been identified. 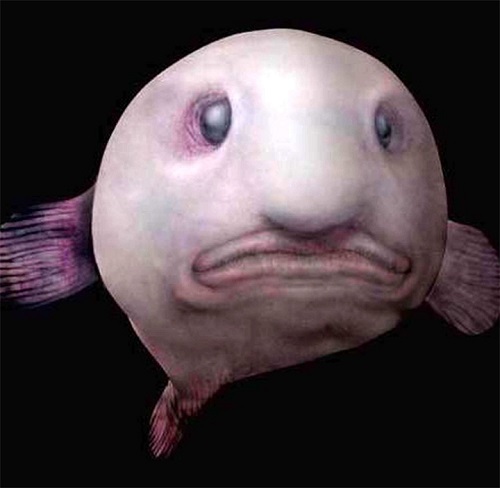 The blobfish was Voted the “World’s Ugliest Animal” in September 2013. The photographs of decompressed specimens inspired the initiative people to adopt it as the mascot of the Ugly Animal Preservation Society. Thus started the initiative “dedicated to raising the profile of some of Mother Nature’s more aesthetically challenged children”. 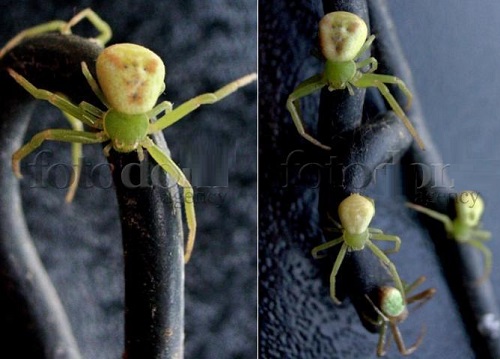 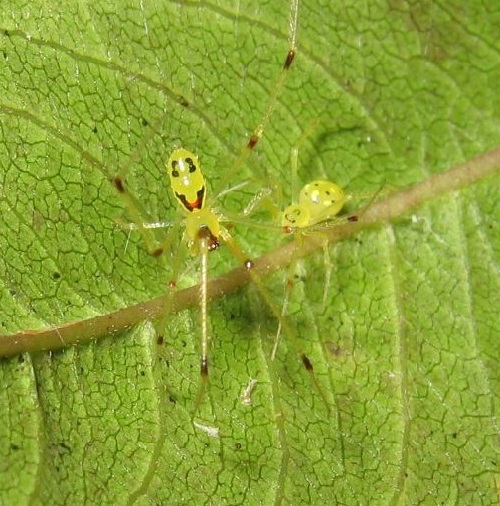 a spider with a human face 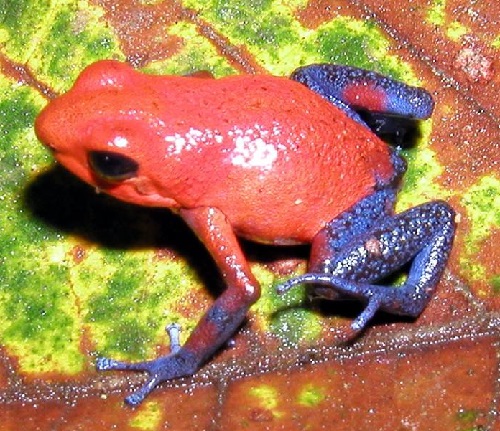 The poison of dart frogs served for making poison arrows