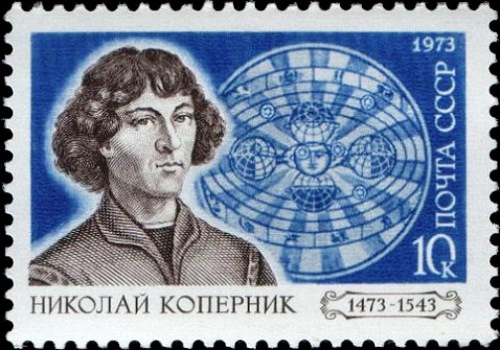 Brilliant astronomer, philosopher, mathematician, economist, physician and social activist of Renaissance epoch Nicolaus Copernicus was born 540 years ago, on February 19, 1473, in Torun, Poland. His mother was German and and his father was Polish. Nicolaus Copernicus is probably best known as the author of the heliocentric system of the world, launched the first scientific revolution. Copernicus died on 24 May 1543 at age 70 from a stroke. The location of Copernicus grave was unknown for a very long time, but in 2005 during the excavations in the Cathedral of Frombork in 2005 the remains of a great astronomer were found. 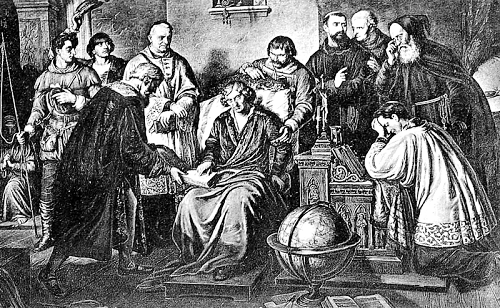 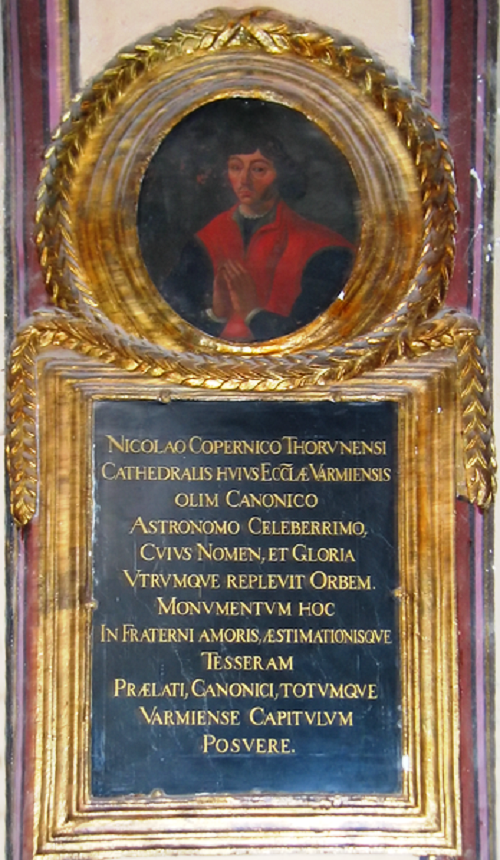 1735 epitaph, Frombork Cathedral. A 1580 epitaph had been destroyed 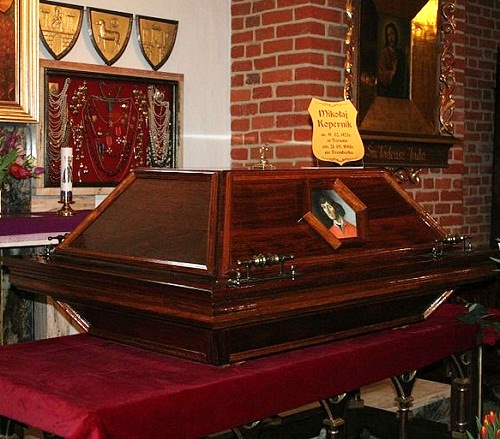 On May 22, 2010 the remains of the great scientist were buried in the Cathedral of Frombork

The location of Copernicus grave was unknown for a very long time, but during the excavations in the Cathedral of Frombork in 2005 were discovered the skull and leg bones. Comparative DNA analysis of human remains and two hair of Copernicus found in one of the books he owned, confirmed that they were the remains of Copernicus. In May 20, 2010 the ceremony of reburial of Nicholas Copernicus began. On May 21 the coffin was taken to the city’s cathedral Frombork where Copernicus made ​​his most important discoveries. On the way to Frombork coffin passed through several town. On May 22, 2010 the remains of the great scientist were buried in the Cathedral of Frombork. 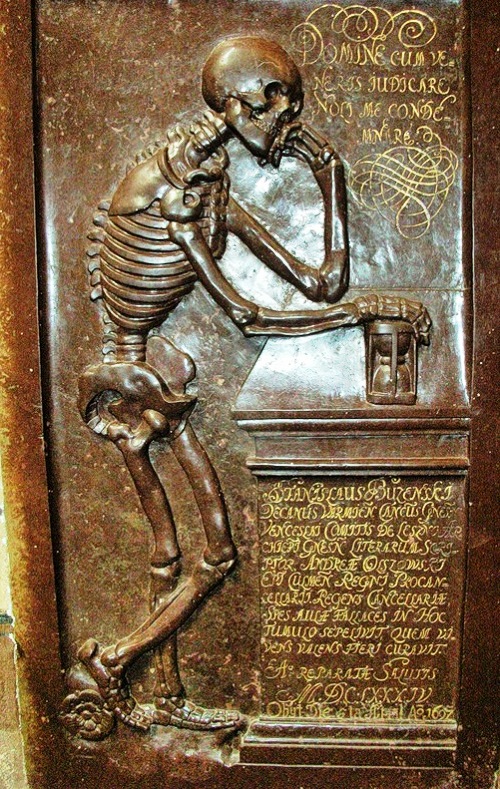 This Gothic tombstone is located on Cathedral Hill in Frombork, which belongs to the upper class of monuments. Repeatedly destroyed and rebuilt, it retained the basic elements of a medieval architectural plan. This place has an exceptional importance, because of Nicholas Copernicus, whose remains buried here. 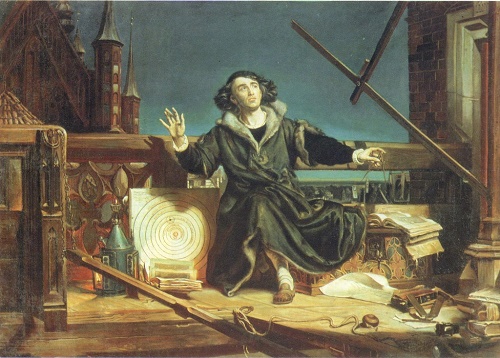 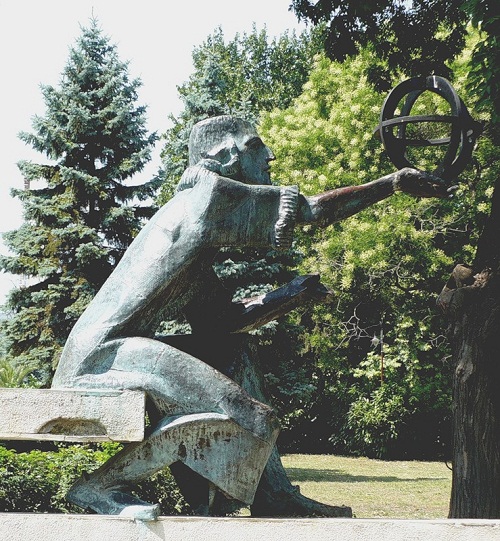 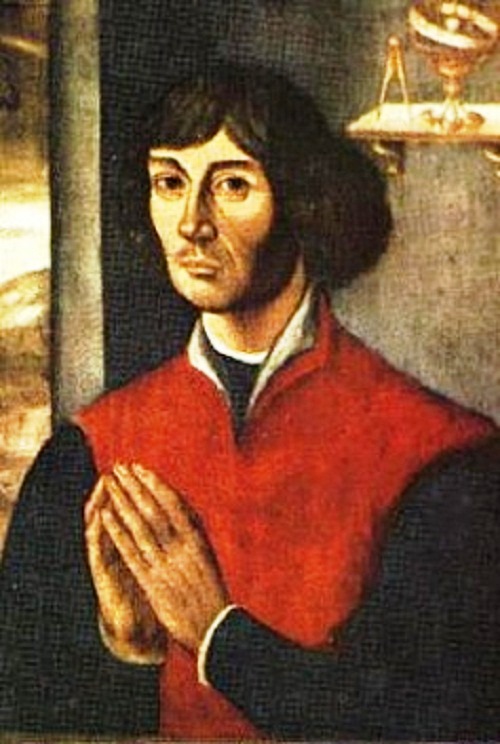 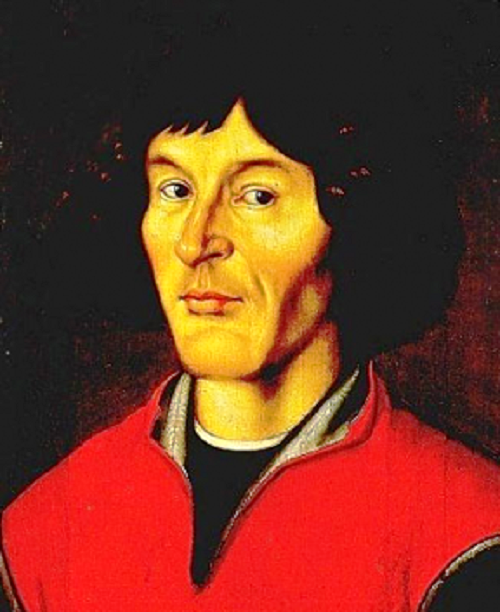 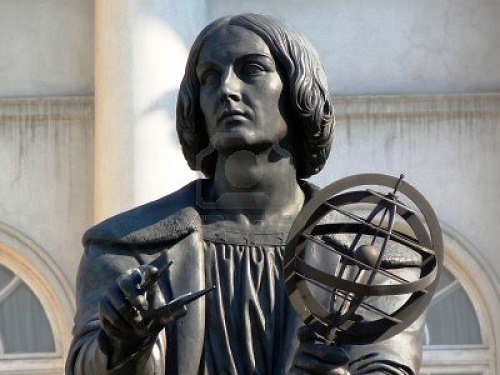 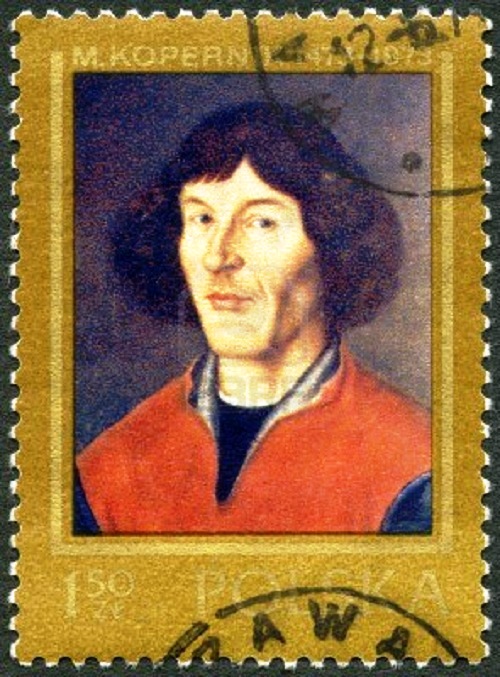 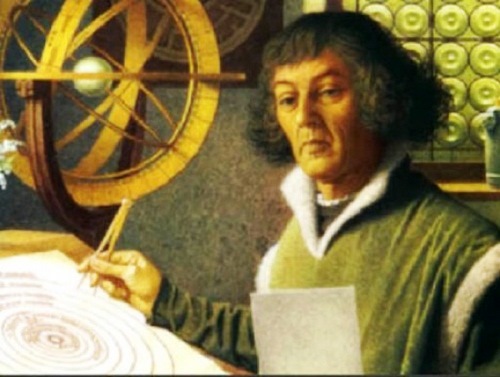 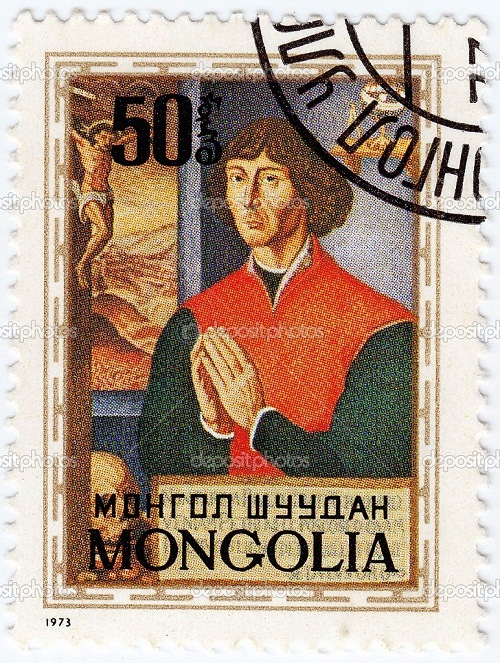 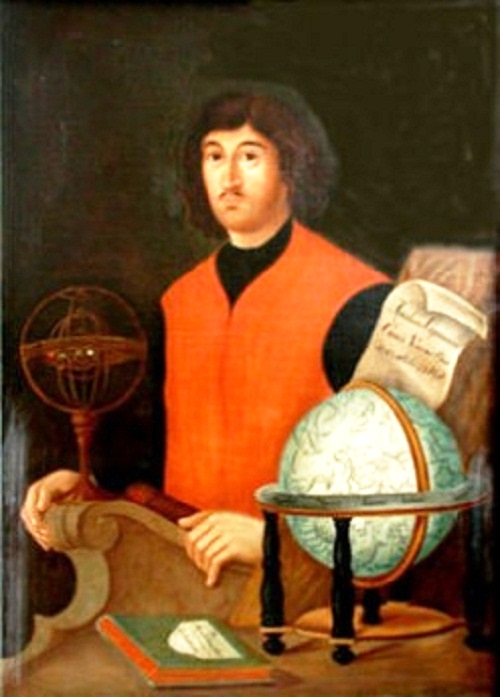 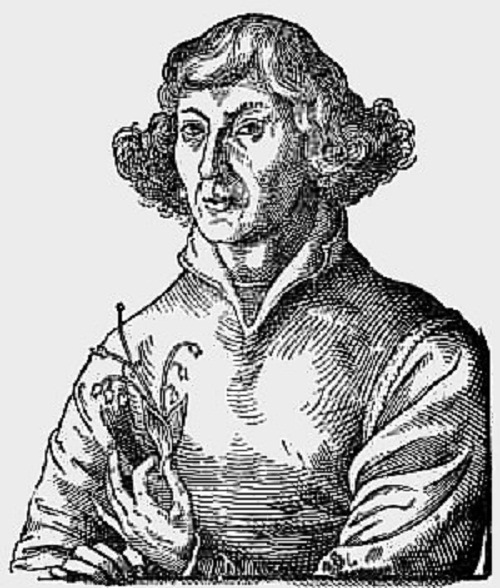 Lithograph Copernicus with a sprig of lily of the valley 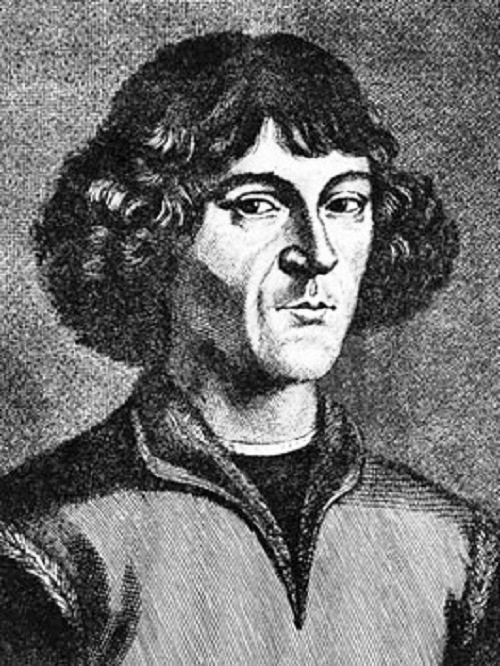 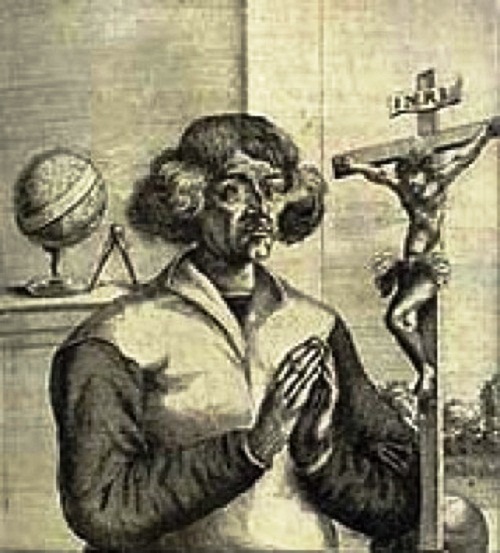 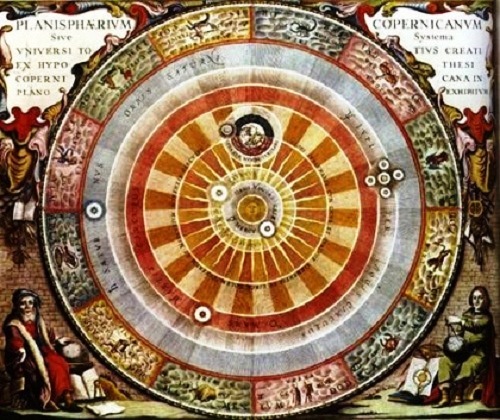 Solar system, with the Sun as the center of the universe 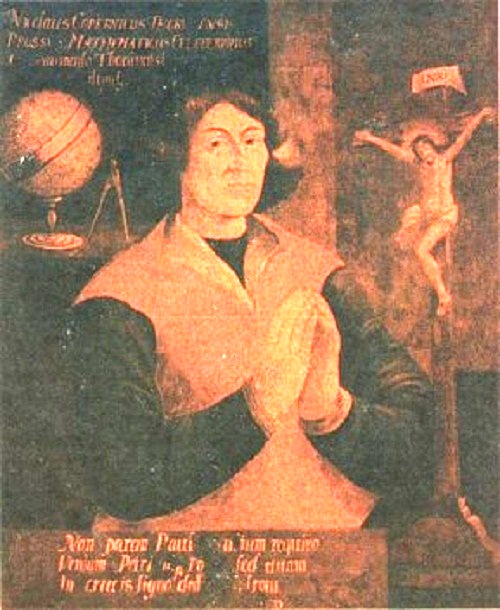 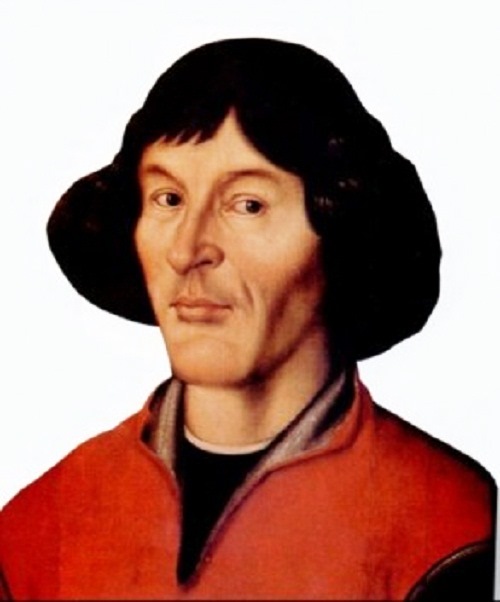 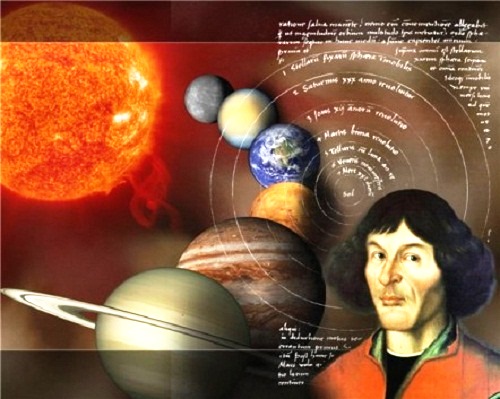 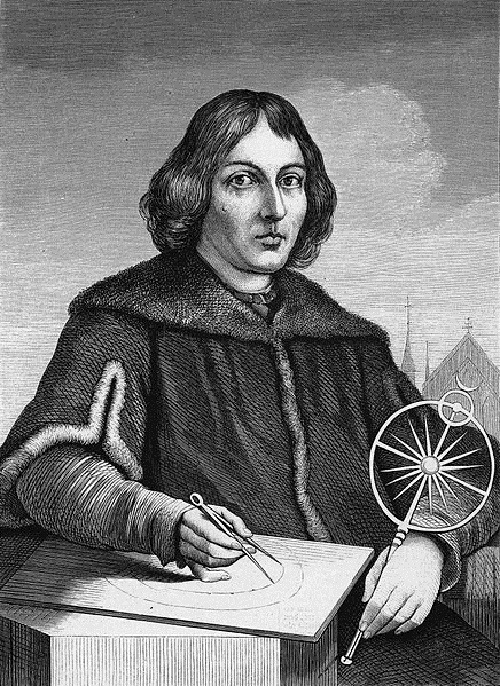 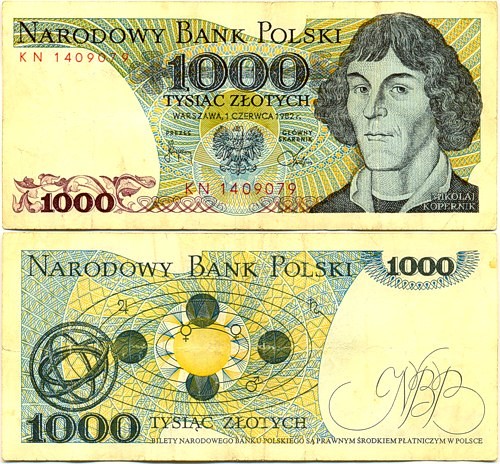 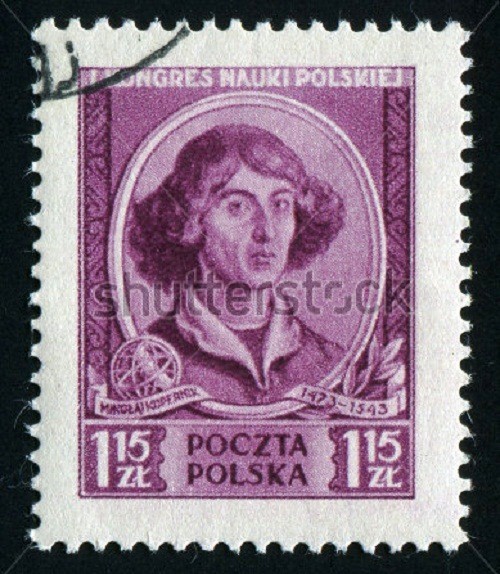