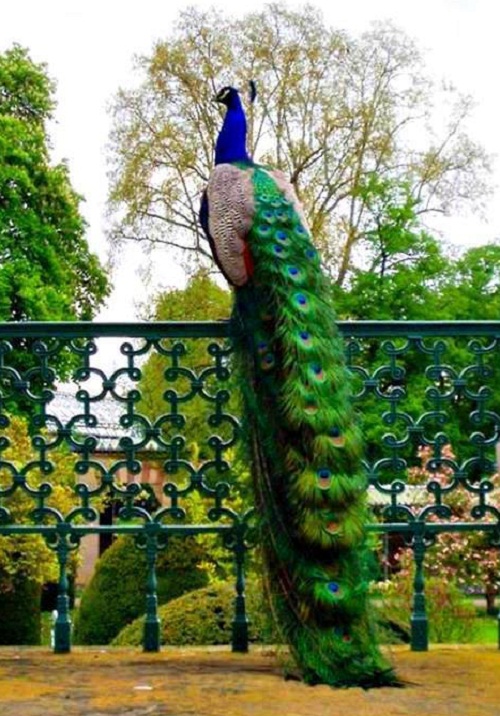 Peacock National Bird of India
Graceful, with beautiful shape and unearthly beautiful feathers of fantastic colors, the sacred bird Peacock inspires Indian artists, sculptors jewelers, craftsmen, writers, poets since the Harappan period to the present day. In every piece of art this majestic bird is beautifully portrayed, and found an honorable place among the decorative motifs of Indian Arts such as pottery, terracotta, bronze sculptures, textiles, paintings and applied arts – ivory, jewellery, metal-ware, etc. In Buddhist mythology, the peacock is a symbol of vanity but also a symbol of compassion and watchfulness. In Chinese mythology and folklore, the peacock is a symbol of rank, beauty, and dignity and was an emblem of the Ming Dynasty. In Hindu mythology the peacock is the mount of Brahma, Kama, and Skanda and emblem of Sarasvati. 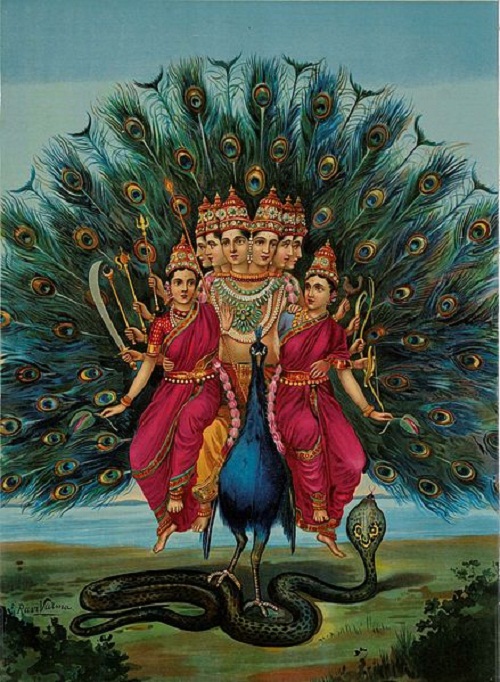 Lord Karthikeya with his wives in his peacock mount

In world mythology and folklore the peacock is sometimes a symbol of pride and vanity. In Henry VI, Part I (3.3) Shakespeare writes:
Let frantic Talbot triumph for a while
And like a peacock sweep along his tail;
We’ll pull his plumes and take away his train.
Shakespeare knew the Greek myth of the origin of the peacock’s colorful tail feathers. Hera, the wife of Zeus, sent the hundred-eyed giant Argos to watch Io, a mistress of Zeus who had been transformed into a heifer. Zeus, in the guise of a woodpecker, led the god Hermes to slay the giant. Hera, unable to take revenge on either Hermes or Zeus, contented herself with taking the giant’s eyes and placing them in the tail of her favorite bird, the peacock, which made the bird quite proud. 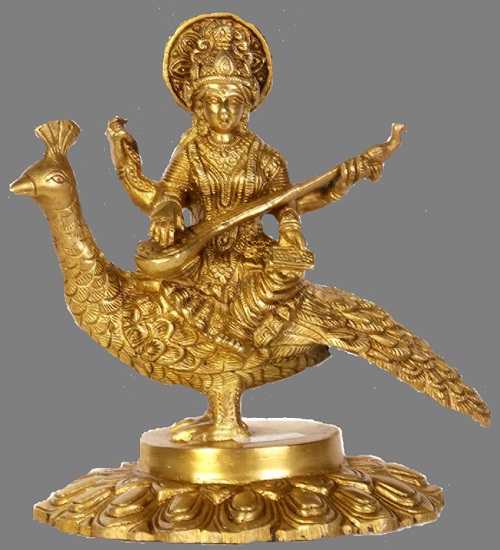 The Patron Deity of Music, Learning and Dance

The Patron Deity of Music, Learning and Dance. Here Goddess Saraswati sits upon a peacock. The peacock is a beautiful bird with a bright plumage, and his dance is proverbial and well known; when the feathers composing his tail shoot up fan-like in a beautiful semi-circular arrangement of great beauty indicative of joy. The peacock is perceived as a proficient dancer unsurpassed not only in dance steps, but also in the grandeur of its color glory like a danseuse, well dressed and fully equipped with ornamentation and apparel. Its presence in this sculpture shows that Devi Saraswati is unquestionably the patron deity of dance. 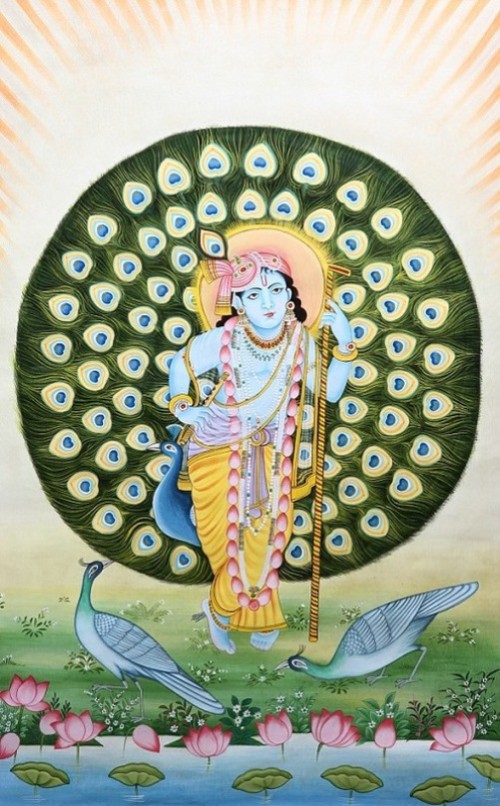 Lord Krishna in the Backdrop of Peacock Features Aureole

Aesop fable “Juno and the Peacock”: A peacock once placed a petition before the goddess Juno asking for the voice of a nightingale. Juno refused his request; when the bird persisted and said that he was the goddess’s favorite bird, she replied: “Be content with your lot.” Moral: One cannot be first in everything. 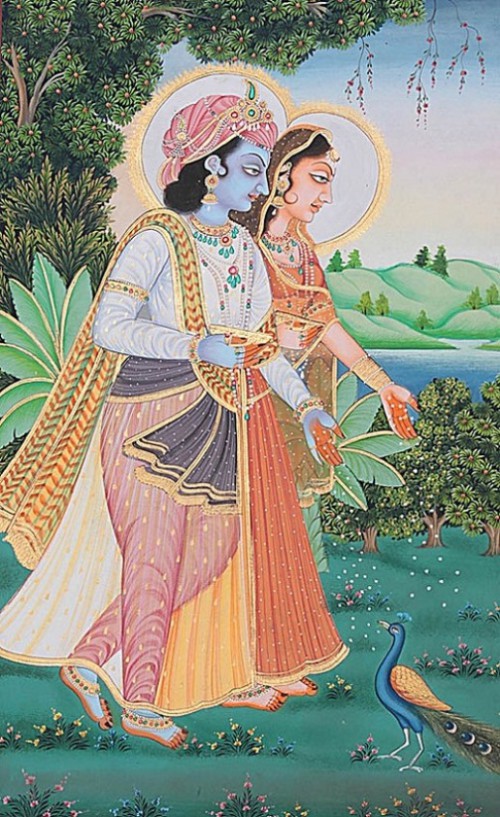 In Christian symbolism the peacock’s tail was sometimes used as the All-Seeing Eye of the Church. It also symbolized immortality of the soul since it was believed that the peacock’s flesh did not decay. St. Augustine wrote in The City of God: “Who except God, the Creator of all things, endowed the flesh of the dead peacock with the power of never decaying.” Christian legend says the saint experimented with a dead peacock and found this to be true. In early Christian art two peacocks facing each other was symbolic of the souls of the faithful drinking from the Fountain of Life. 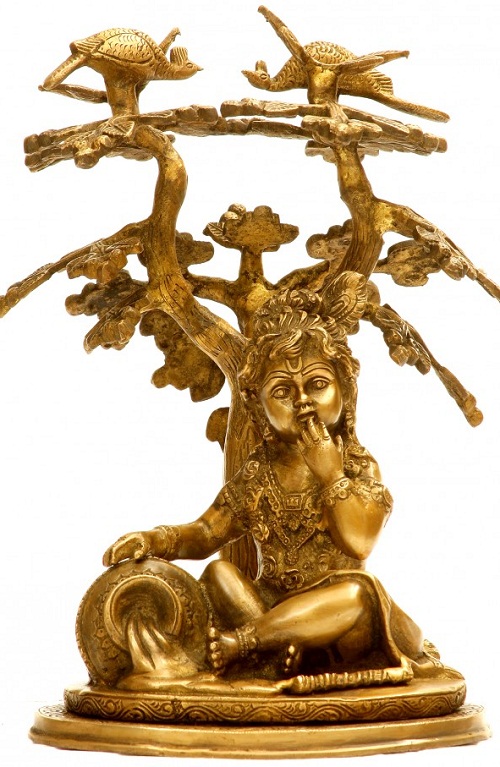 Innocent Krishna Under a Tree with Peacock Pair Atop

In Islamic folklore the peacock was the original guardian of the Gates of Paradise, but it ate the devil, who then, inside the bird, entered Paradise and worked the fall of Adam and Eve. In Persian mythology two peacocks facing on either side of the Tree of Life symbolize man’s dual nature of good and evil. 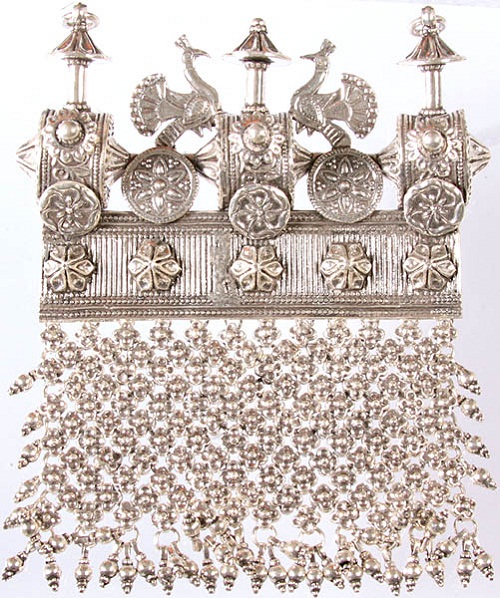 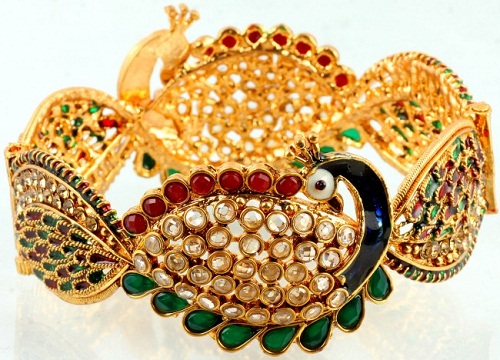 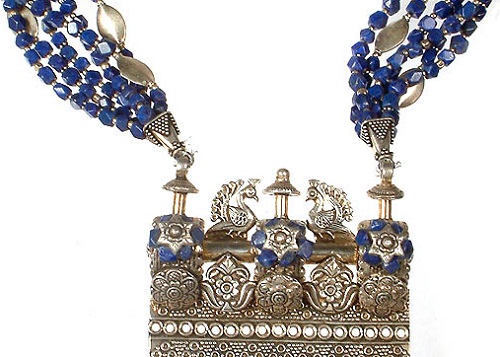 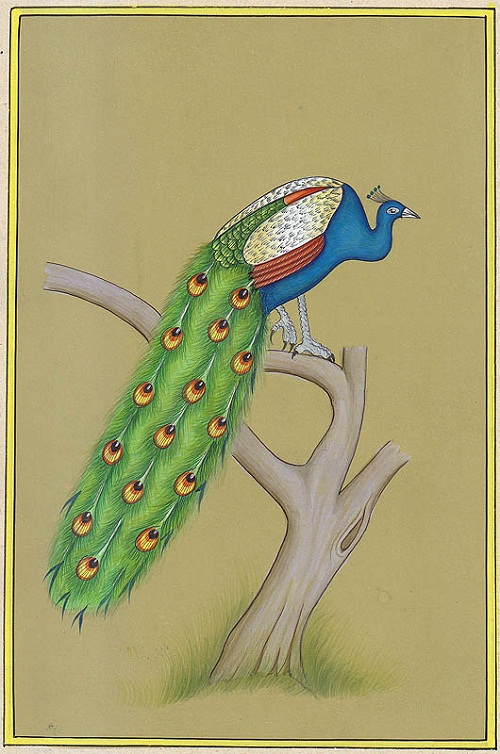 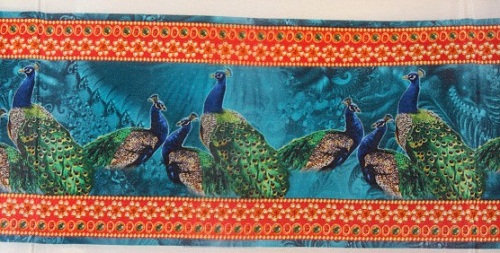 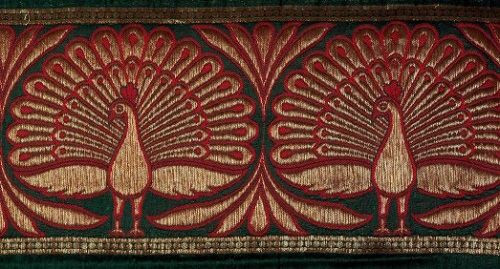 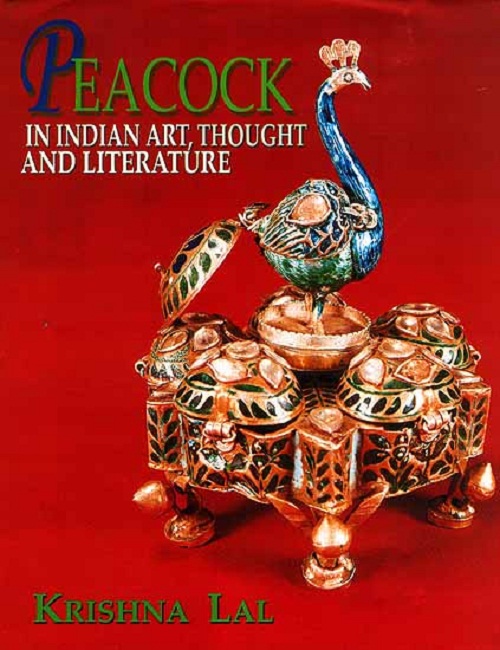 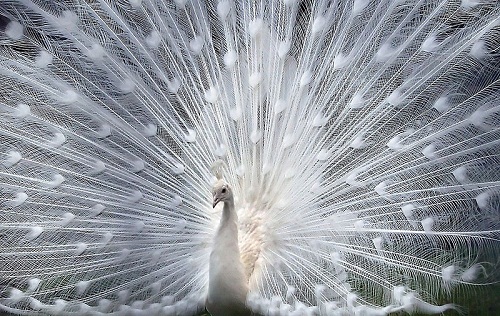 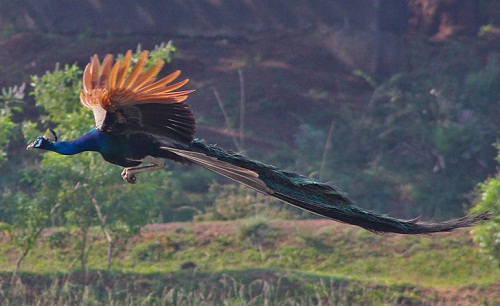 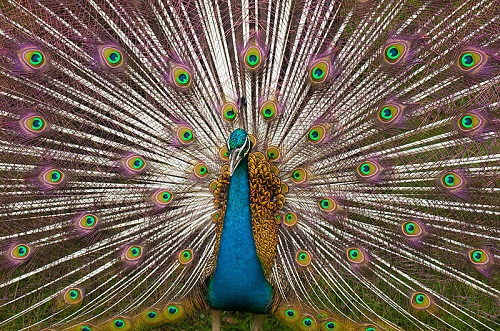 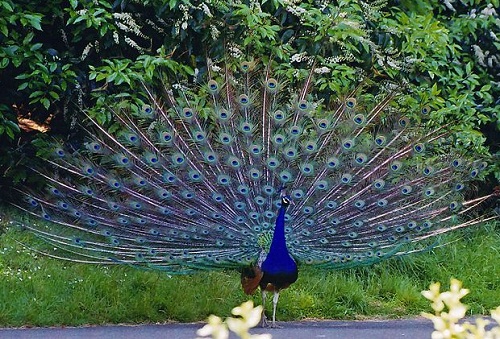 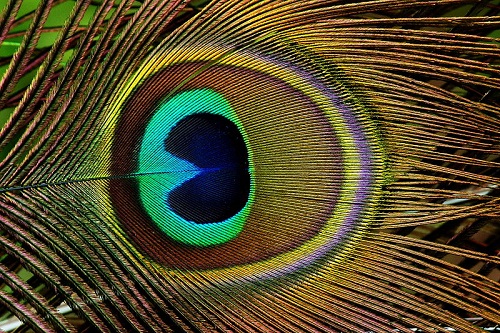 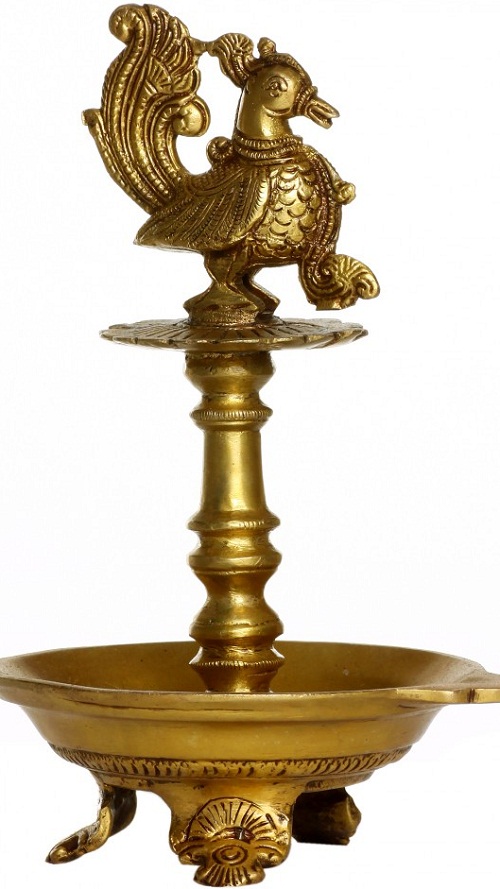 The National Bird of India