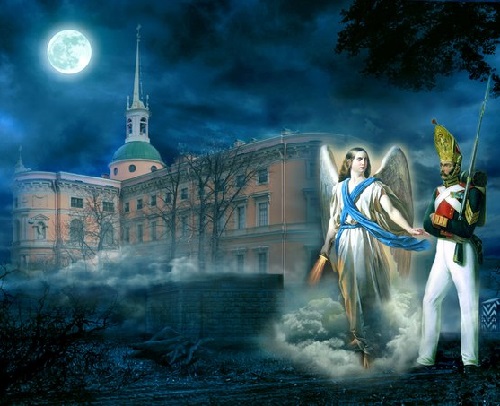 Illustration to the Legend of the Mikhailovsky Castle. Famous Petersburg Ghosts

Famous Petersburg Ghosts
Belief in ghosts is widespread among mankind, the tradition of worshiping spirits of dead ancestors exist in the culture of the majority of nations. Also, in many religions, there are specific rituals and traditions of burial, undertaken with the intentions to calm the souls of dead. Although most cases are called ghosts of the dead, there are many superstitions and legends about ghosts of animals, ships, planes, entire armies and cities. Almost every European capital city with a rich history has its secrets and mysteries. Petersburg – is not an exception. They say it is still possible to meet here some “residents” of the past eras – White Lady, Peter I, Paul I, Rasputin, Princess Tarakanova, The Bronze Horseman, giant Hayduk… 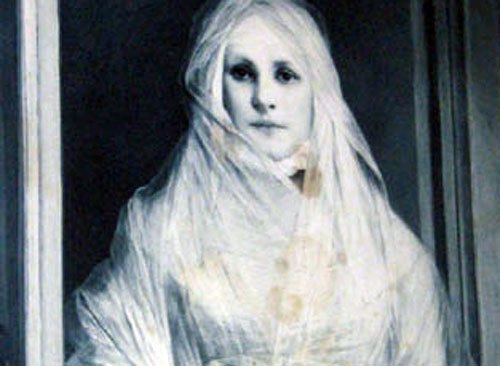 White Lady – a ghost was one of the first seen in the city. It lived in the Anichkov palace, appearing there in the middle of the 18th century, and, according to witnesses, constantly wanted to warn about something. According to legend, it was Nicholas I, Alexander II and Nicholas II. It was from her Nicholas II learned that would be the last of the emperors, and had been frightened so much, that even wrote a letter to a famous magician Papus from Paris. But, alas, Papus was not able to make contact with a ghost. 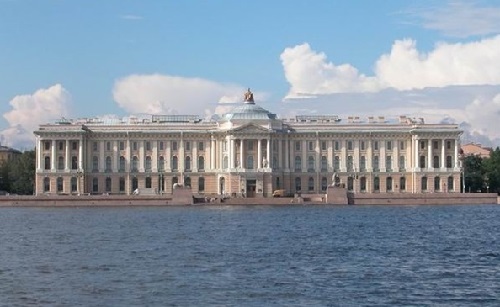 Anichkov Palace, imperial palace in Saint Petersburg, at the intersection of Nevsky Avenue and the Fontanka 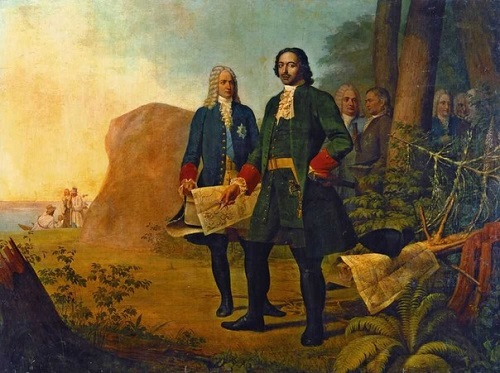 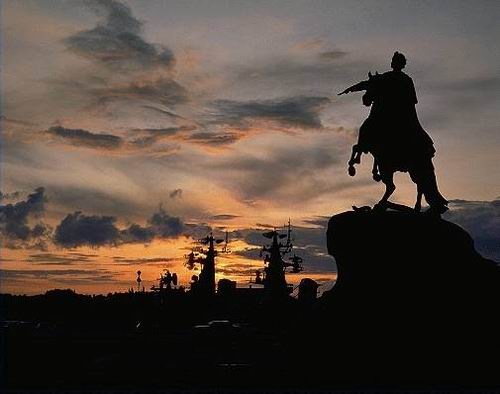 Spirits of Peter I and Paul I – perhaps the most famous ghosts of St. Petersburg. They say Paul I first saw the face of the founder of the city Peter I on the Senate Square in 1770 and learned from him that he would die soon. Later, in 1812, when Alexander I wanted to take away the Bronze Horseman, he was persuaded not to touch it. The city survived, and later, partly for this reason that the monument was left on the spot in the Great Patriotic War. The Bronze Horseman Peter again helped save the city. 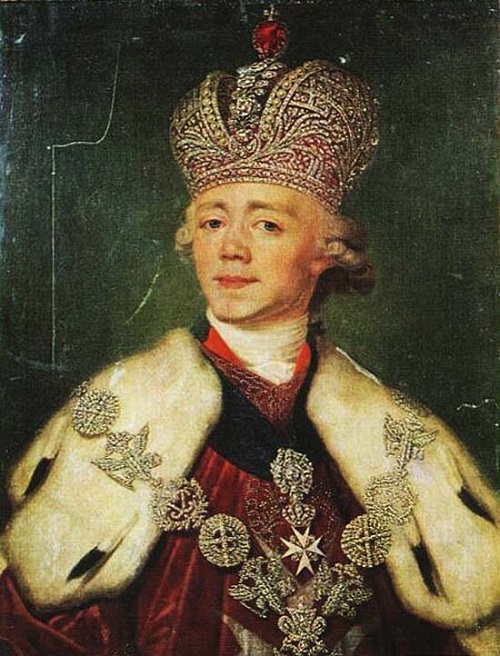 Paul I – Emperor of Russia (1796 and 1801), his reign lasted for only five years, until he was assassinated by conspirators.

As for Paul I, his spirit can be seen today in the Engineers’ Castle. They say the ghost is quite harmless, and often plays the flute. 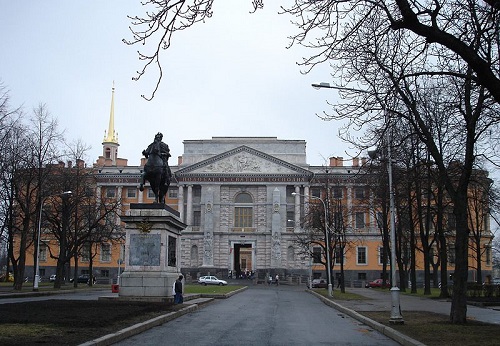 St. Michael’s Castle, where Emperor Paul was murdered within weeks after the opening festivities 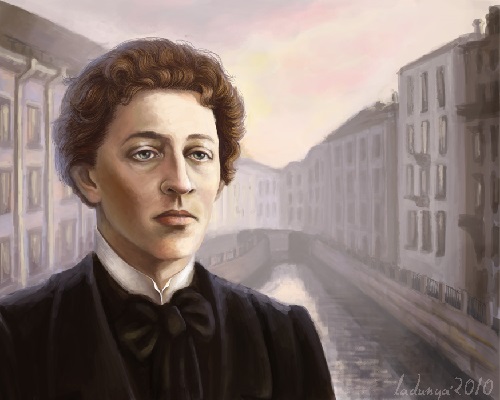 Phantom of the St. Petersburg State University, department of Philology. About the ghost is known little, however, it is often seen in the courtyard of 12 boards. In some versions, it is the spirit of some student, for the others it is a spirit of a great Russian poet Aleksandr Blok. 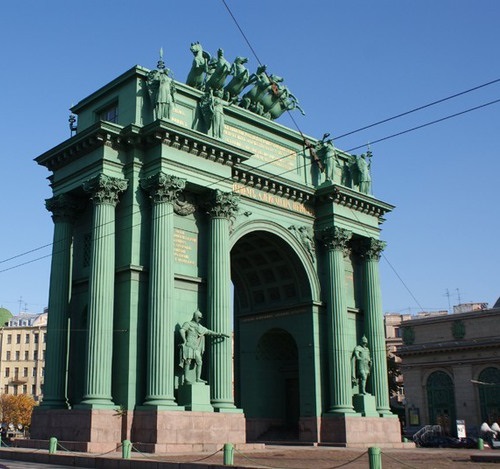 The Narva Gate in St. Petersburg commemorates the victory of Russia over Napoleon. The triumphal arch is decorated with figures of warriors. It is rumored that at midnight one of them come alive. 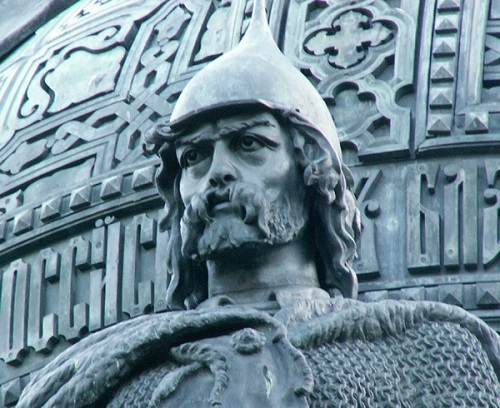 Warrior of the Narva Gate 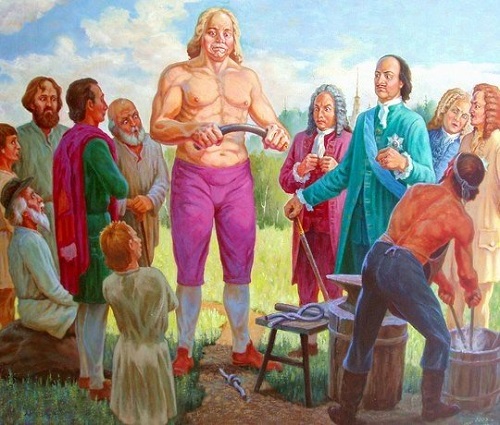 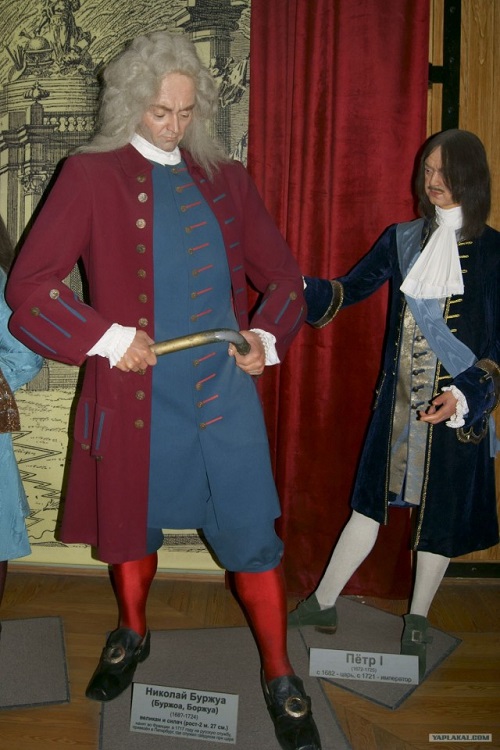 After a while the skull of the skeleton disappeared, and the bones began to move through the museum in search of the lost. The museum workers had to find someone else’s skull, and put it in the right place. Amazing, but it was enough, and the soldier has ceased to appear. 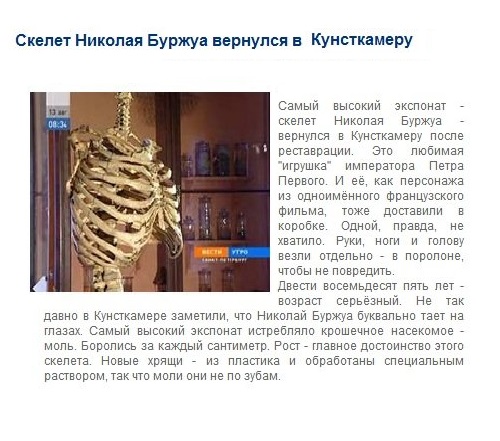 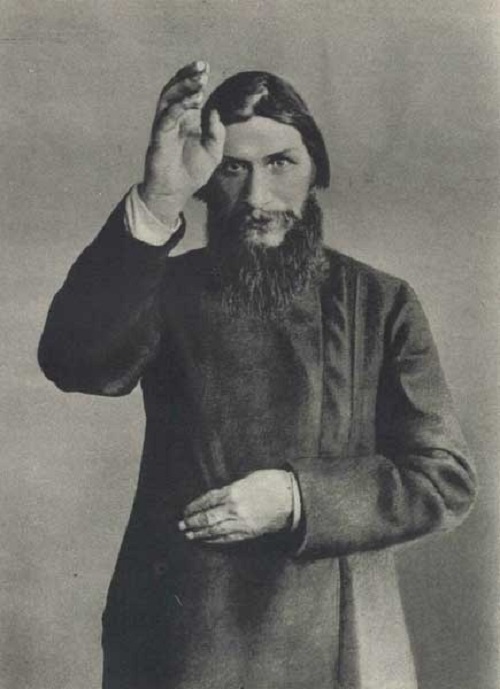 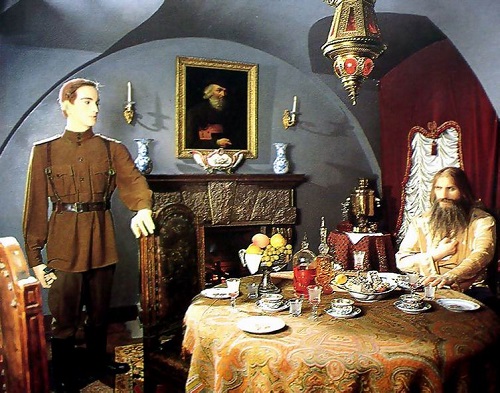 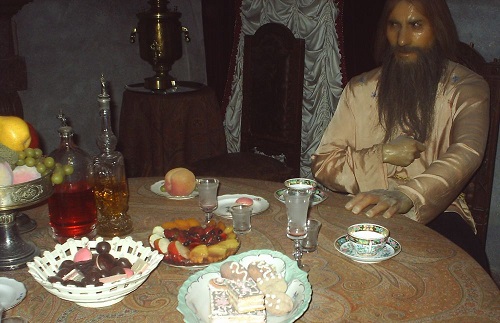 Dishes with a deadly poison 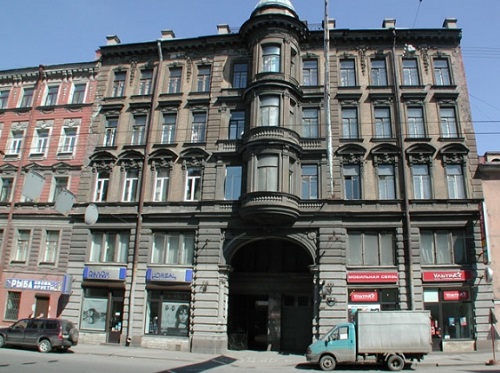 The house of Rasputin in St. Petersburg, Russia 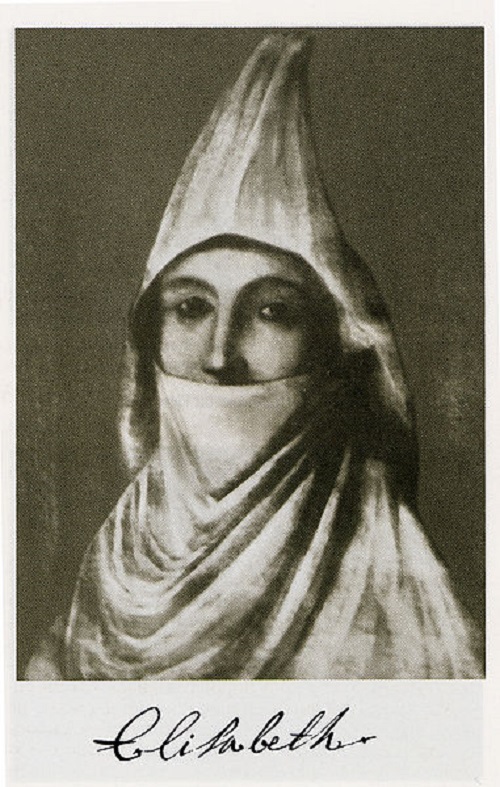 G. Serdyukov. Portrait of an unknown. According to the owner of the painting by Simpson, this is princess Tarakanova

Science does not recognize the existence of supernatural phenomena, among which include the “classic” ghosts. Specific instances are explained according to the specific features or by other natural reasons, the most common – hallucinations, illusions, mirages, film defects, equipment, glare, and similar artifacts, conscious hoax Legends. 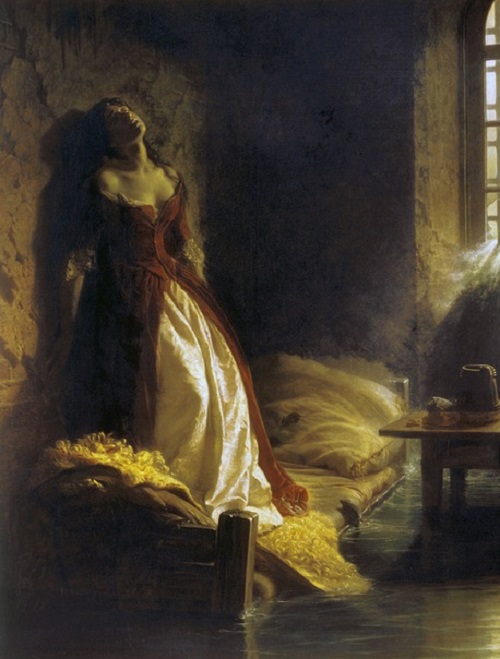 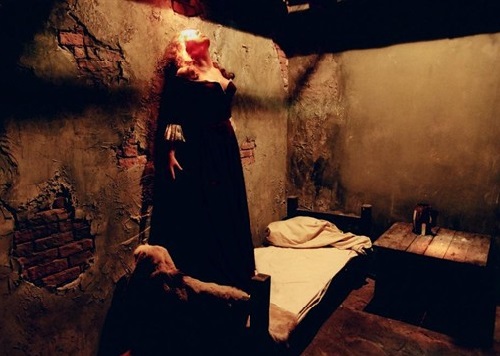 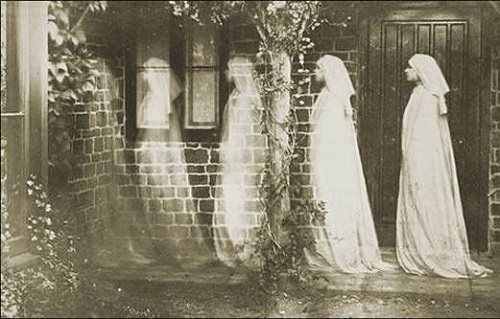 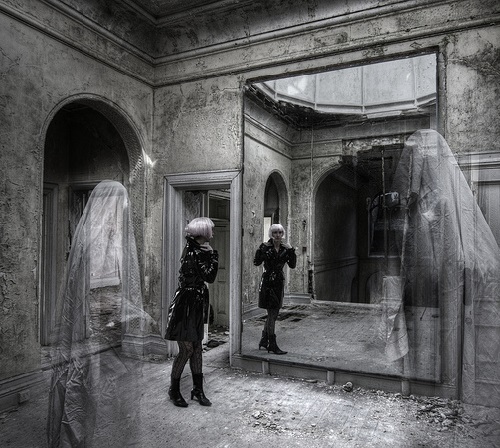 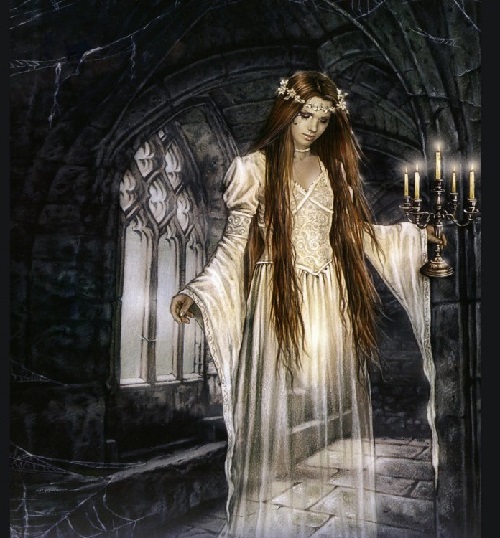 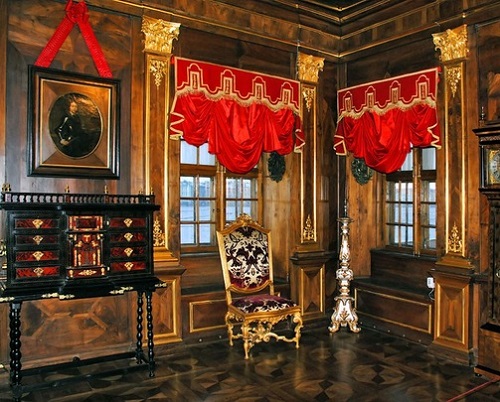 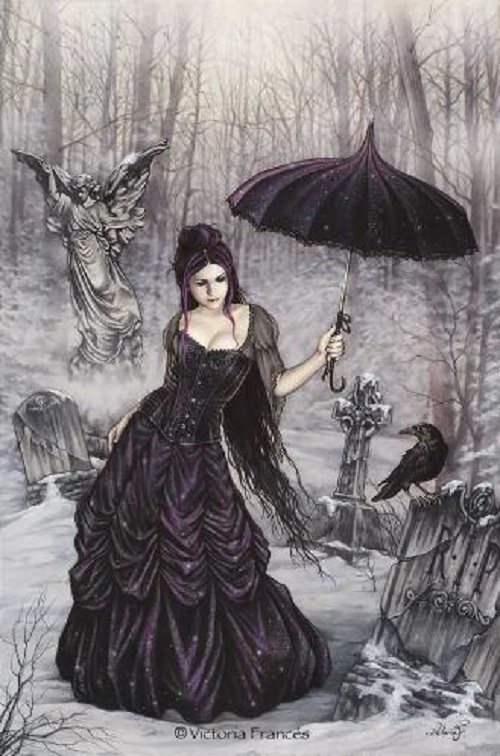 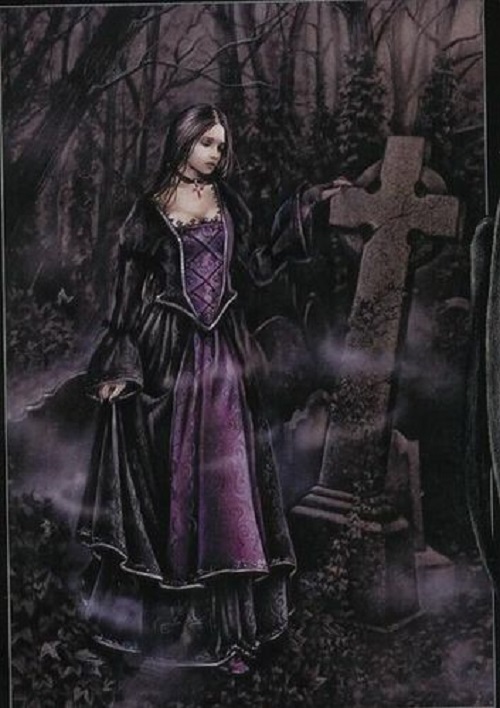 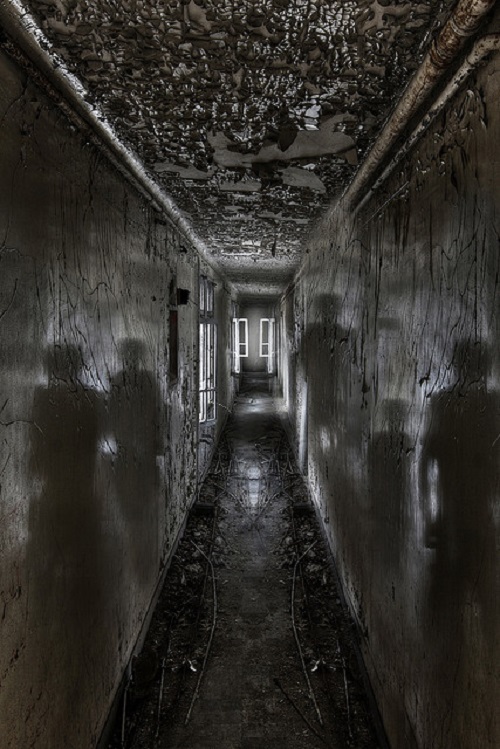 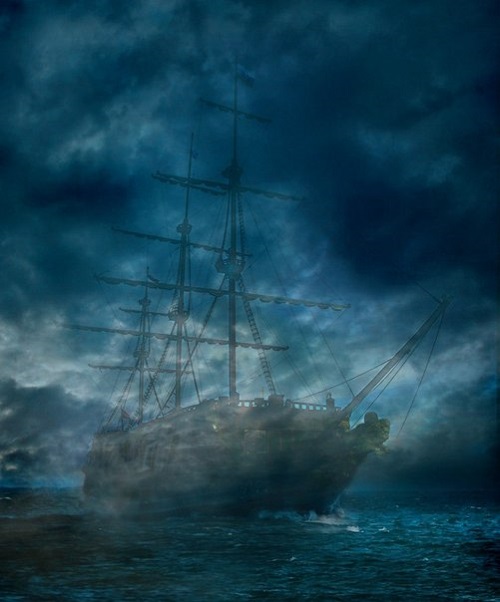