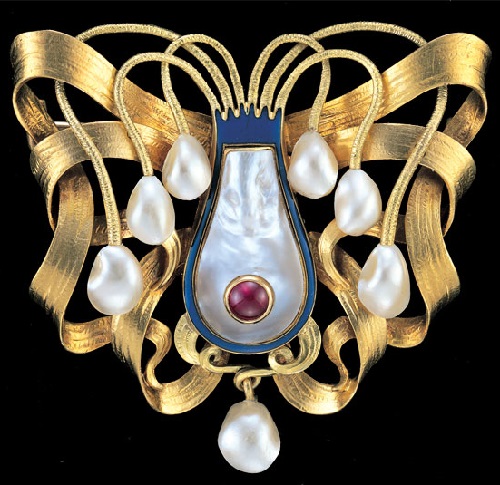 German goldsmith, Cranach worked mostly in the Art Nouveau style. However, jewelry lovers often confuse his beautiful works with other jewelers’. Cranach worked as a forester, an artist – portrait painter, designer, and silversmith. He became known in Berlin as an artist of applied art and a jeweler since 1900. In fact, exquisite Art Nouveau jewelry by Cranach was similar in design to the jewelry of the famous French jeweler Rene Jules Lalique. Also, artworks by William Lucas Cranach at its core are the intersection of the boundaries of art and jewelry. According to critics, William Lucas Cranach has revolutionized the traditional art of jewelry. 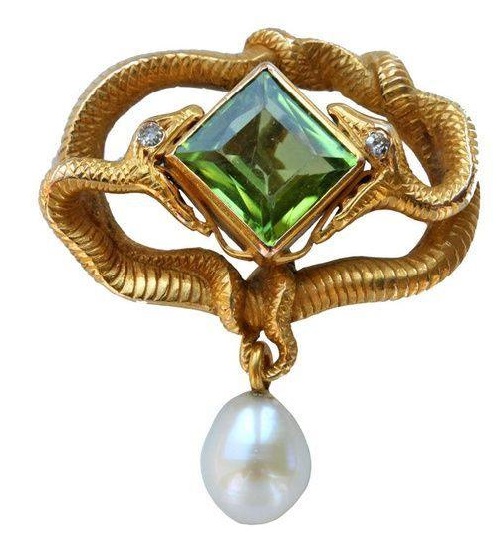 Traditionally, the motifs of his jewellery – plants and flowers, natural wonders and zoomorphic themes. Snake, as part of the historical coat of arms of Cranach, the head of Medusa the Gorgon made ​​in the style of the late 19th – early 20th century. 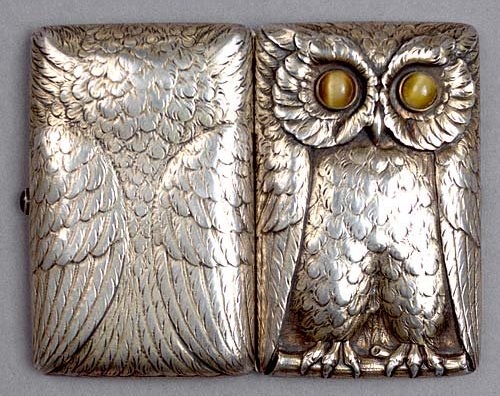 Cigarette box, 1915c. Sterling silver, the eyes are tiger’s eye stones, and the clasp is sapphire 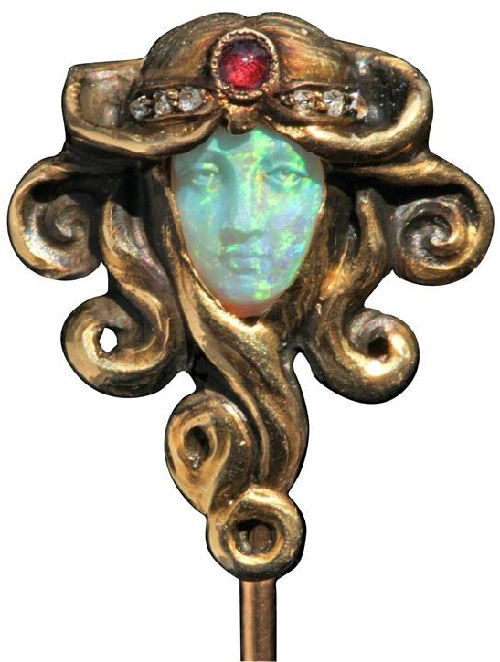 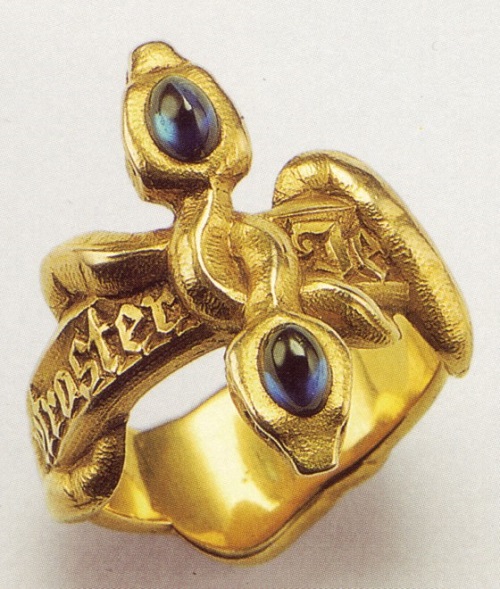 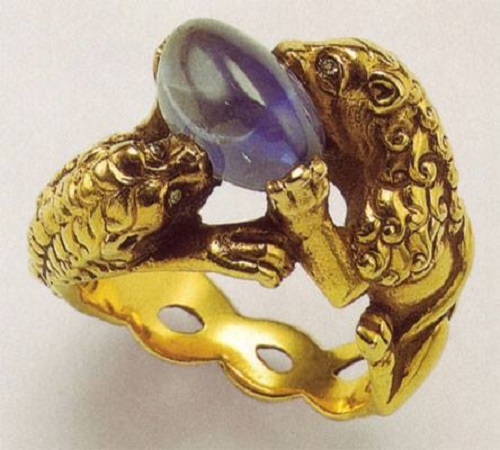 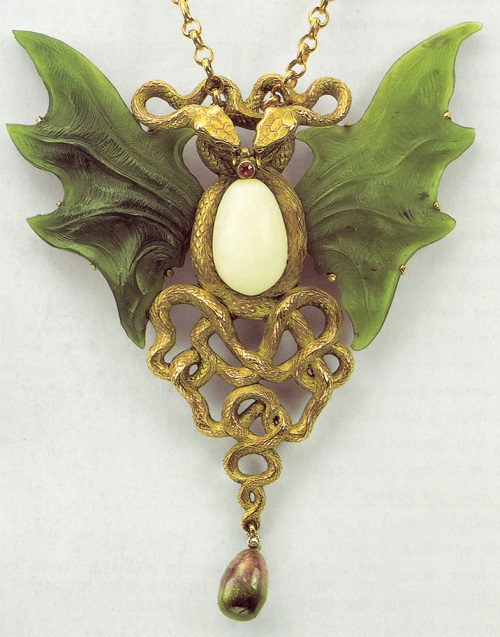 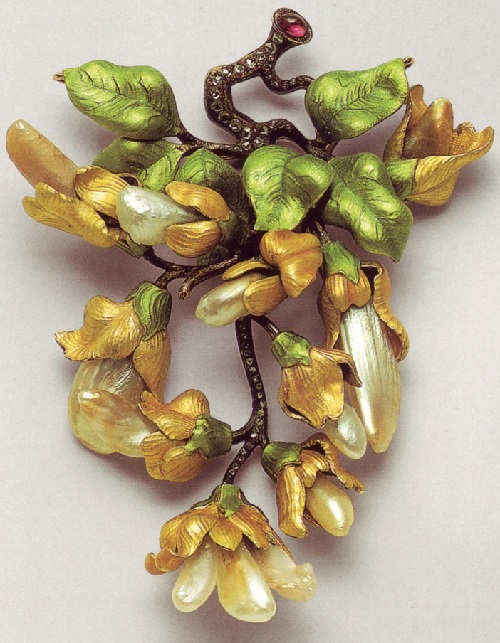 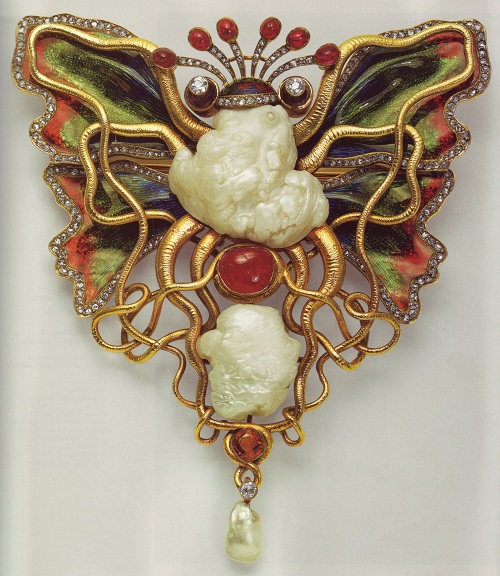 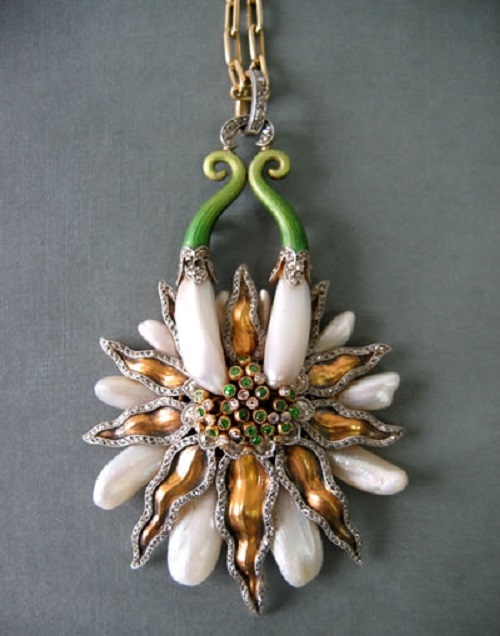 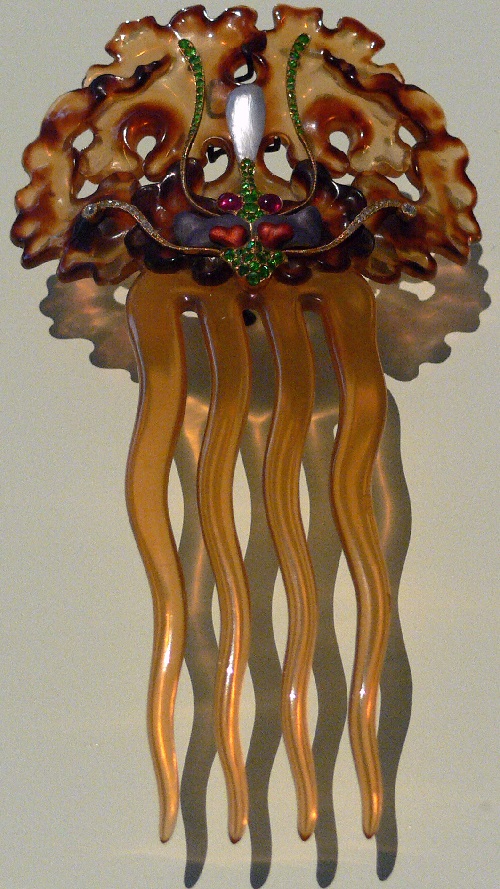 Hair pin. On Cranach design, made by Gebr Friedlander, Berlin 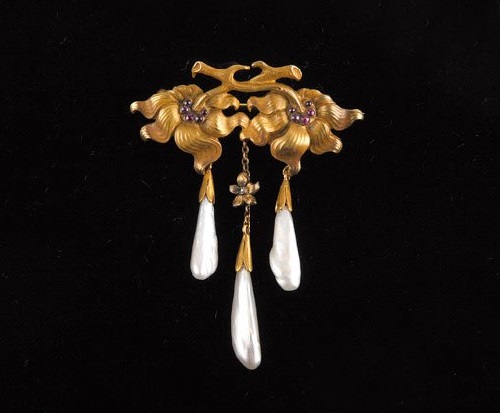 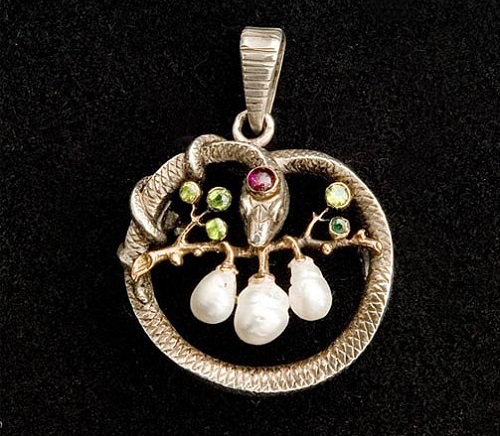 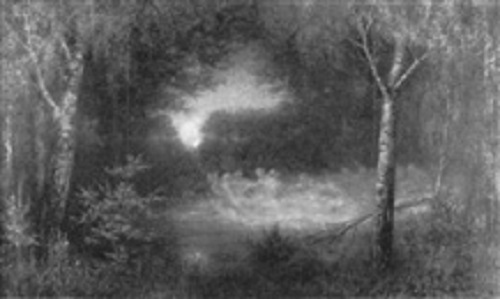 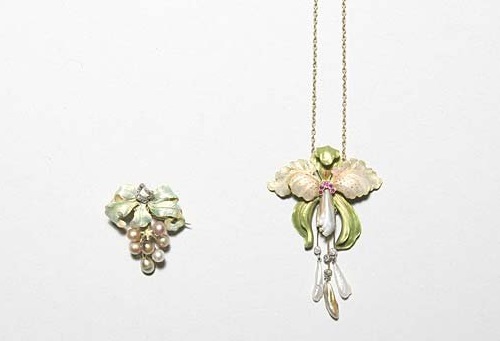