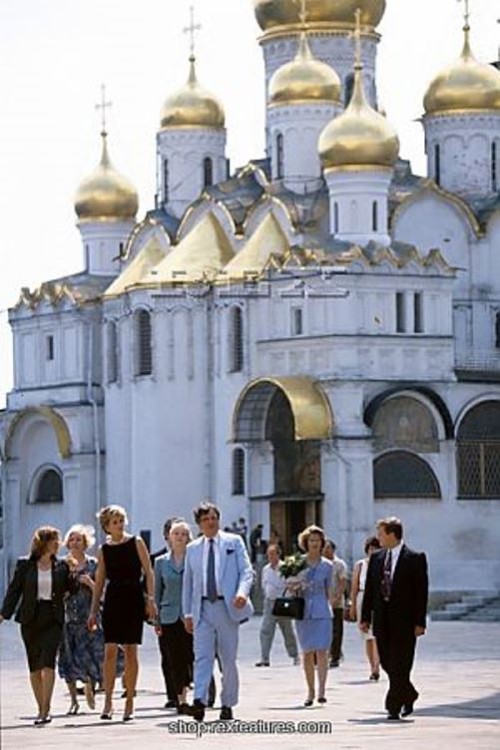 Princess Diana in Moscow
In fact, it was my curiosity that made me investigate whether Princess Diana ever visited Russia. Yes, she did.
In particular, On June 15, 1995 Princess Diana paid a short visit to Moscow. Here the beautiful Princess visited children’s hospital in the district of Tushino, which she had helped before. Diana brought new medical equipment for the hospital. Vladimir Mashanin, the only press photographer allowed to take pictures of Diana. Besides, he described her as a tall and very charming woman: “For me, as a photographer, it was a great pleasure to meet the eyes of Diana while she was greeting the nurses, dreaming about eye contact with the Princess.”
However, all the formal rituals of the meeting in the hospital were broken, according to Mashanin. “At the entrance to the hospital, a small guy interrupted the official procession to seek an autograph. Meanwhile, Diana didn’t meet any of the heads of the hospital, but stayed longer with the kids. She played with them on her knees. The photographer added, “and still lady Diana was higher than anyone”.

As a patron of Tushino Children’s Hospital, Diana chats with nurses during a visit on May 16, 1996. After her death, her work in Russia was not forgotten: President Boris Yeltsin issued a statement praising her, saying, “Many exceptional projects that touched the lives of ordinary people have been put into practice in Russia with her direct participation.”

The only person allowed to take pictures of Diana was Vladimir Mashanin – Soviet press photographer. In the article in “Novye Izvestiya” he recalled events at Tushino children’s hospital in Moscow. Princess Diana previously supplied the hospital with medical equipment. After the charitable work she went to Moscow primary school 751, there she opened a branch of the “Waverly House” relief fund for assistance to disabled children. On June 16, Diana presented at the ceremony, where she was awarded the Leonardo Award.

Rescuers from the Russian Red Cross Society say that Diana could have been saved if she had had the first aid in time. Some of Lady Di’s admirers still believe that her death was not an accident but the result of a planned conspiracy. 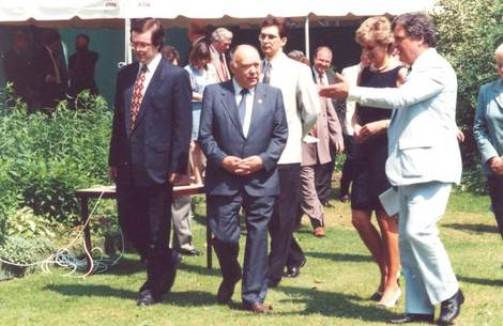 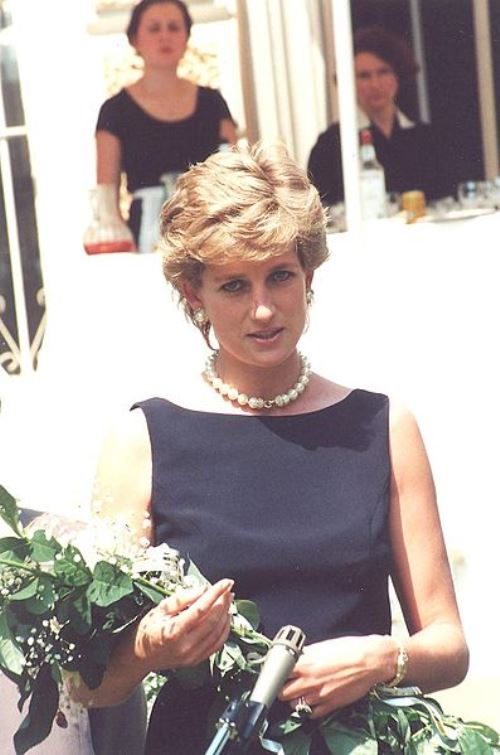 Gorgeous Lady Diana with a bouquet of flowers, visit in Moscow. 15 June 1995 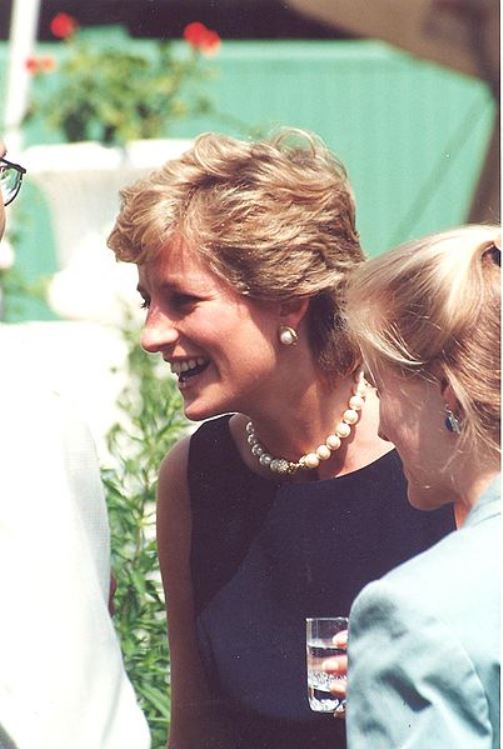 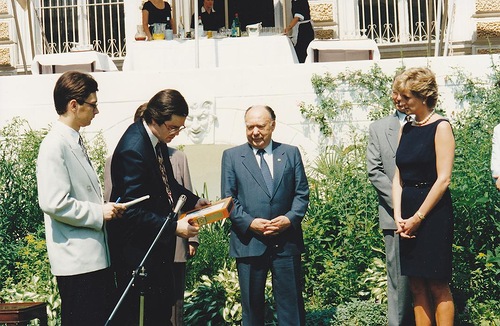 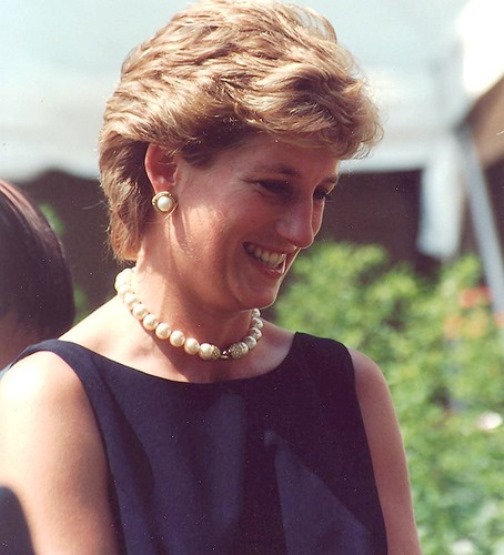 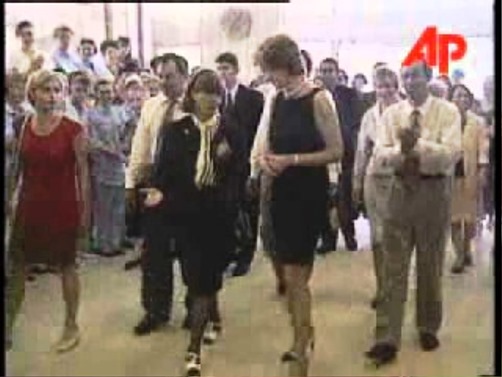 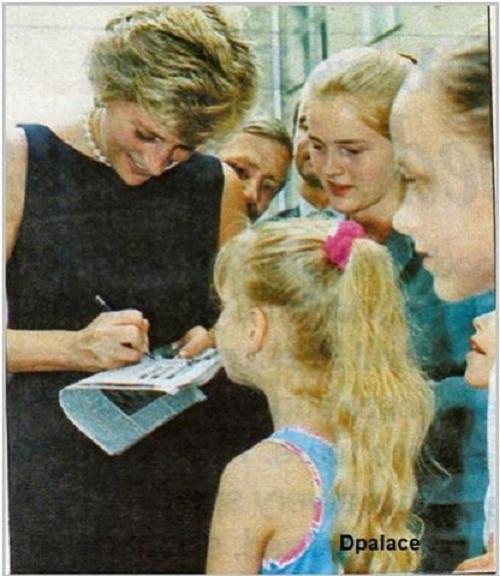 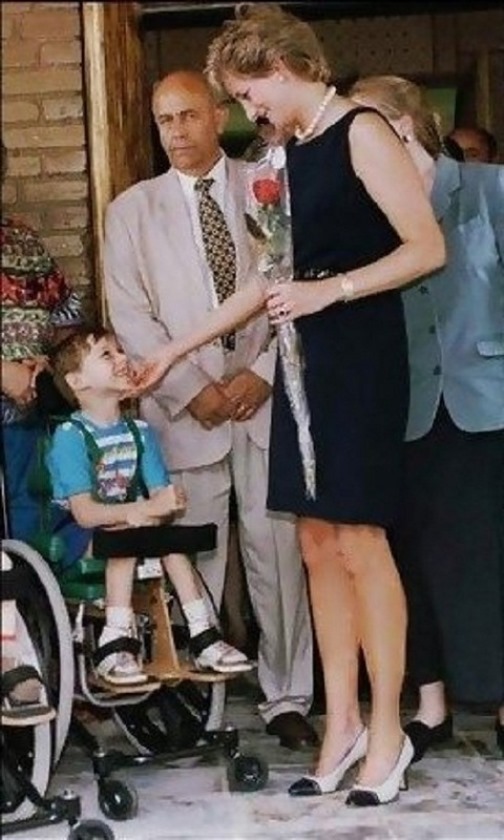 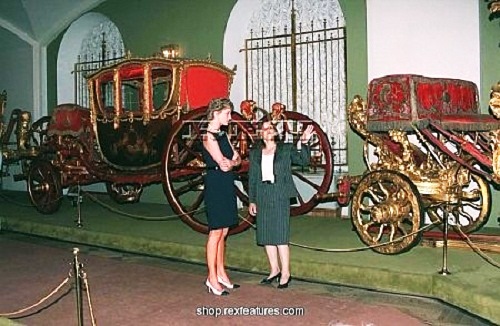 Princess of Wales, on visit in Moscow

Diana didn’t meet any of the heads of the hospital, but stayed longer with the kids 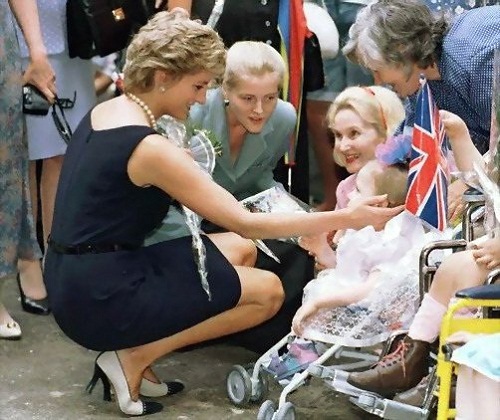 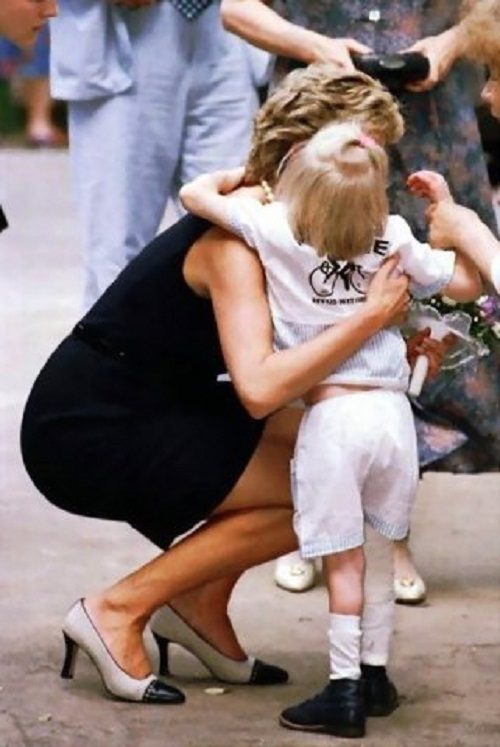 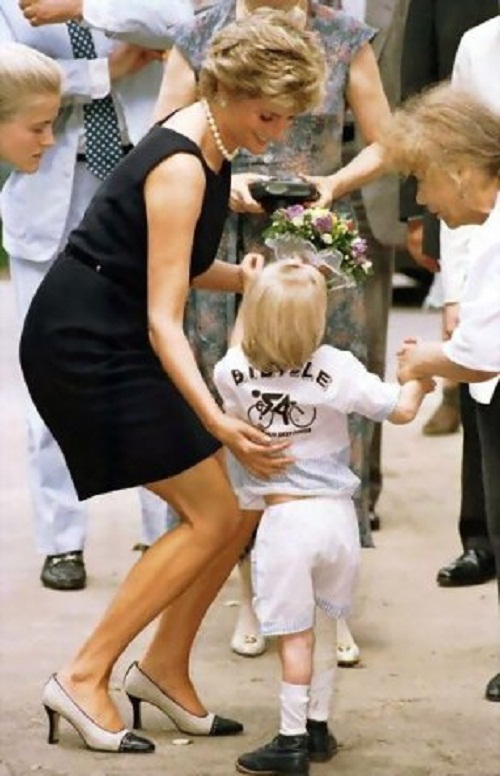 Heartfelt meetings of Diana with the kids 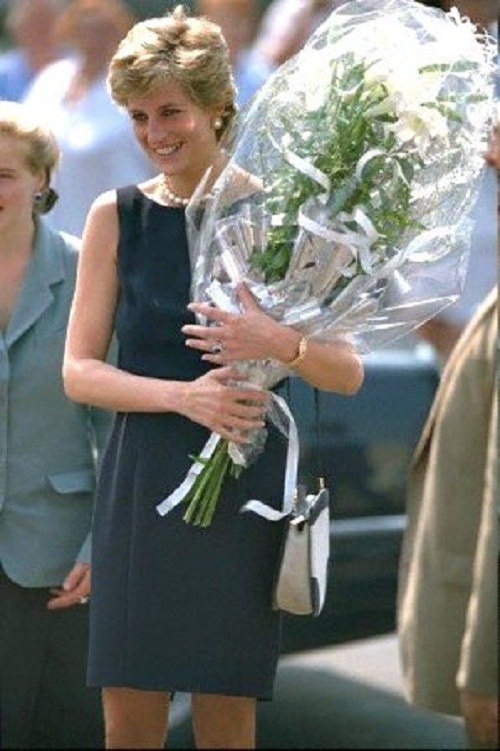 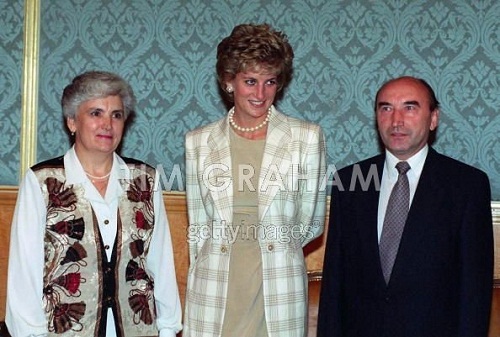 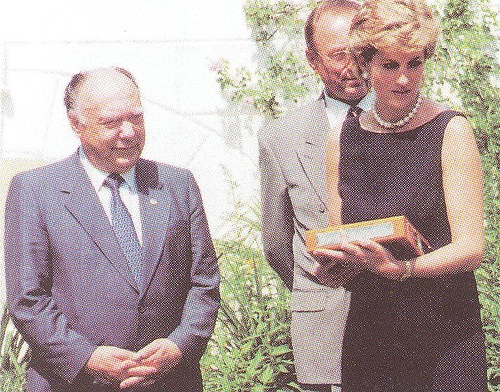 Meeting in the Children’s Hospital. Princess Diana with the personnel 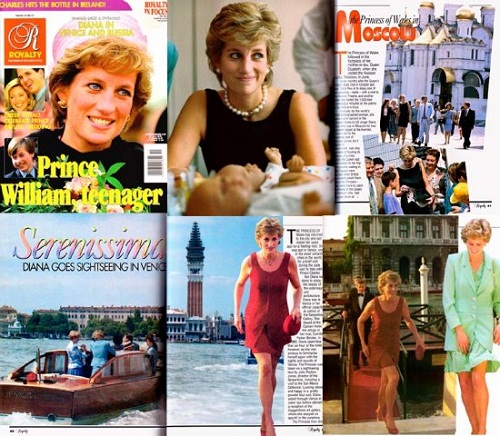 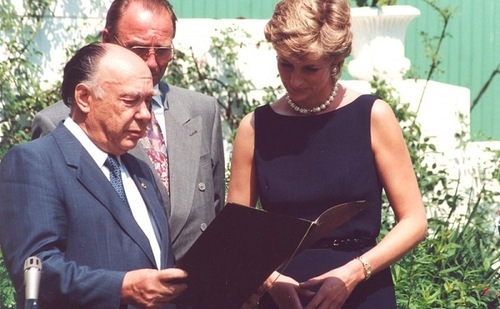 During her stay in Moscow, Diana received the international Leonardo Prize given to important sponsors of charity and entrepreneurs in the fields of art, medical care and sport 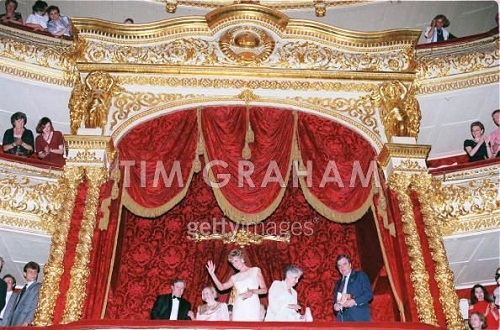 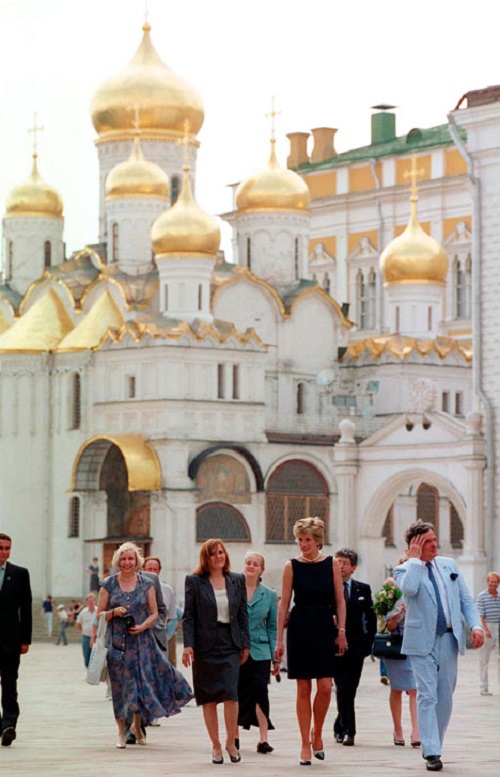