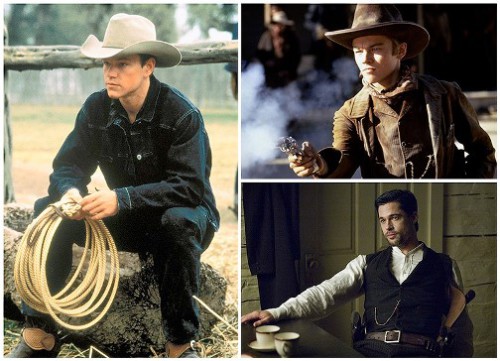 Most famous actors in the roles of cowboys – Sexiest Hollywood cowboys

Sexiest Hollywood cowboys
The global box office has launched a new film “The Lone Ranger” with the inimitable Johnny Depp. And though for many he has become the sexiest western hero, he is not the only one. While Tonto doing his chores, let’s take a look and check most famous Hollywood cowboys. In particular, John Travolta, Christian Bale, Will Smith, Jr., Viggo Mortensen, Armand Douglas, Daniel Craig, Brad Pitt, and of course, Clint Eastwood among others. 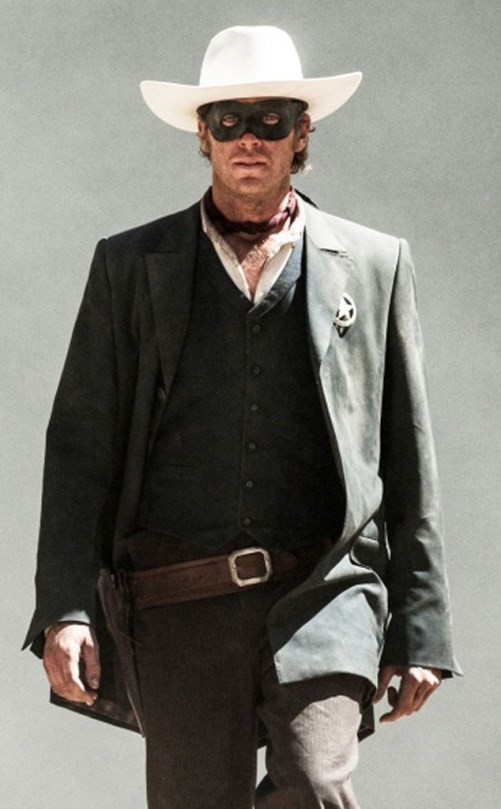 Armand Douglas “Armie” Hammer, born August 28, 1986. An American actor known for his portrayal of the Winklevoss twins in the 2010 film The Social Network, Clyde Tolson in J. Edgar (2011), and Prince Andrew Alcott in Mirror Mirror (2012). He plays the title character in the 2013 feature film The Lone Ranger. 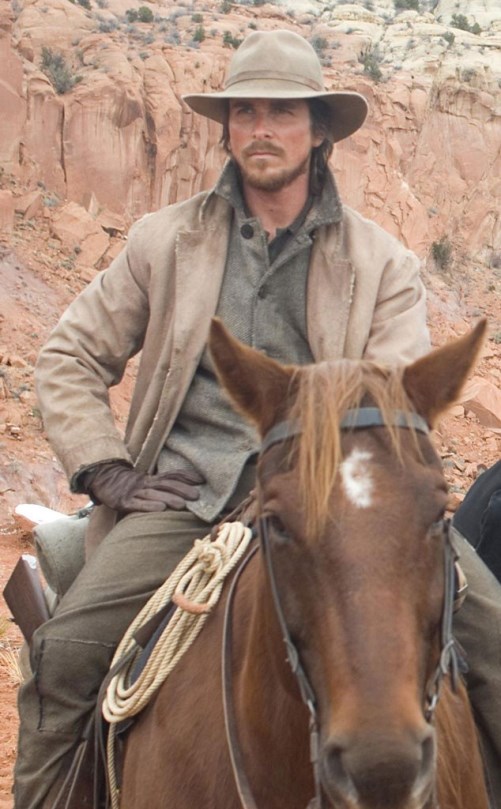 English actor Christian Bale. The task is simple: Dan Evans – a veteran of the Civil War and the poor shepherd – helps in arresting criminal Ben Wade (no less sexy Russell Crowe) and must take him to jail. But it is not so simple. Movie Title: “The train to Yuma.” 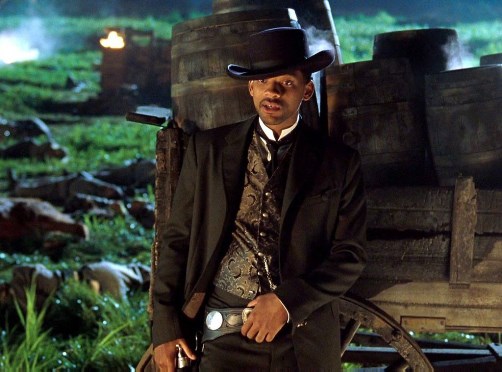 Willard Christopher ‘Will’ Smith, Jr. Let him, Big Willie, explain: “Wild Wild West, Jim West, desperado, a hard rider, buffalo soldiers, as you and I said, any lady in danger, takes off her dress when she sees Jim West.” 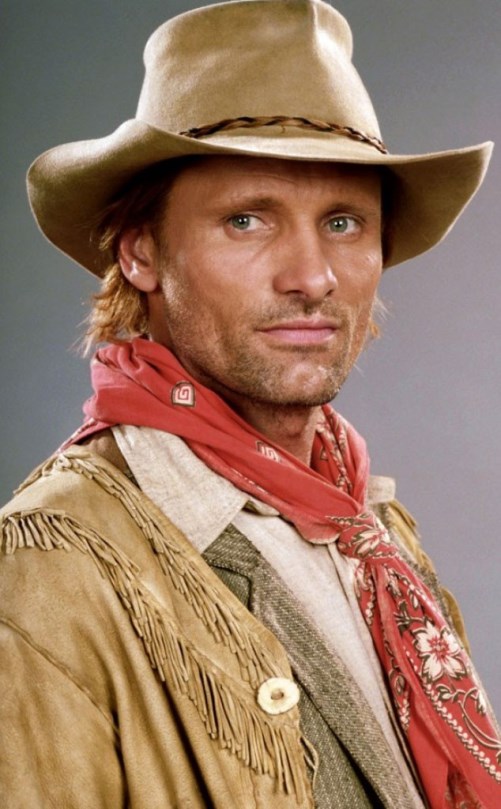 Viggo Mortensen. The hero of the film “Hidalgo” Frank Hopkins is a member of the Wild West, going to the Middle East on his faithful mustang, to protect the title of Best horse and rider. 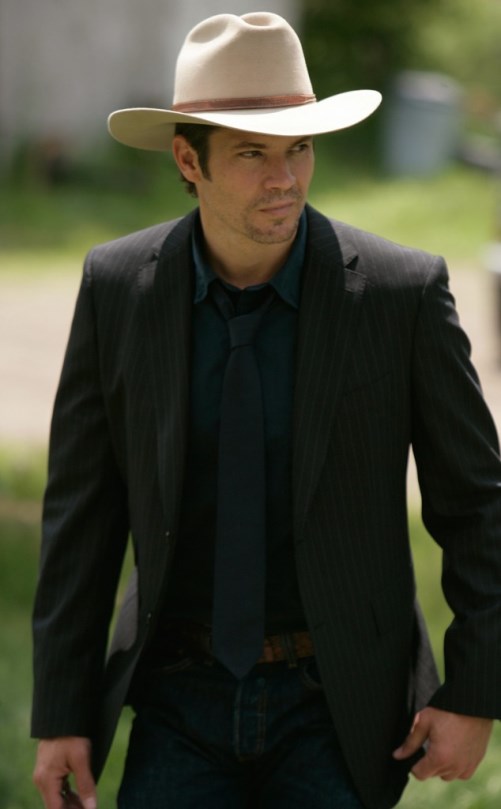 Timothy David Olyphant. The plot of the film “Justice” swirls around Raylan Givens – Deputy Marshal who leads into the modern home town in Kentucky, a new kind of justice. But who does not like men in uniform? 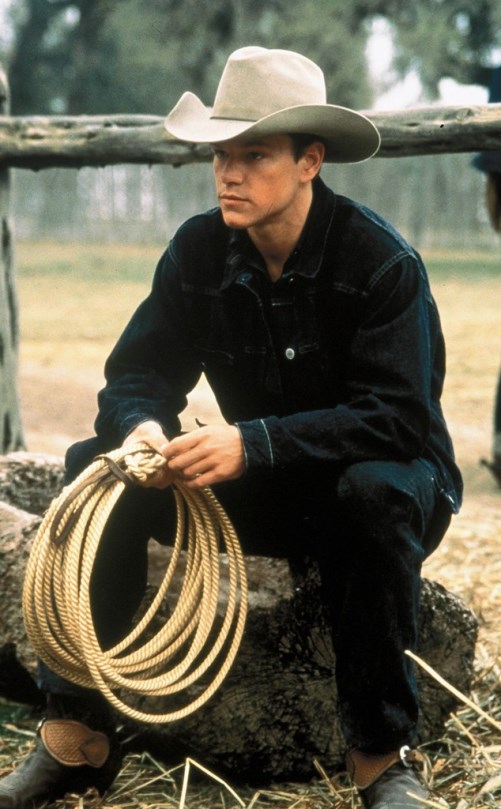 Matthew Paige ‘Matt’ Damon. In the movie “Untamed Heart,” John Grady Cole is sent to Mexico to find work on a ranch, but instead falls in love with the daughter of an aristocrat (Penelope Cruz). She loves him – why not? After all, he is good even in the wide-brimmed hat. 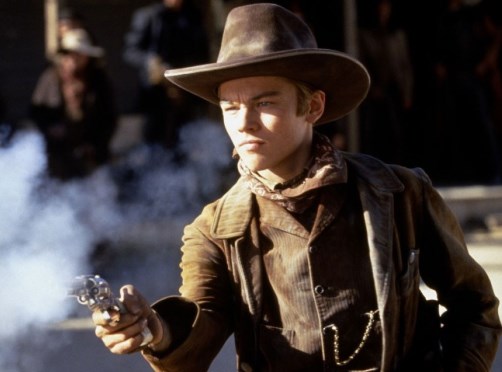 Leonardo Wilhelm DiCaprio. Long before Leo starred in “Django liberated”, he played a “kid” Phi Herod in “Quick and the Dead,” who wants to win the tournament by shooting to earn the respect of his father. 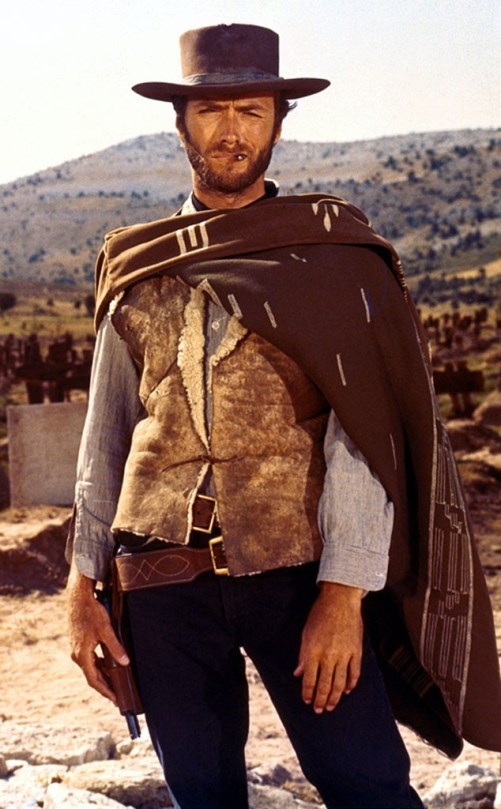 Clinton ‘Clint’ Eastwood, Jr. In the movie “The Good, the Bad and the Ugly” Clint’s character – Blondie – considered good. Well, one thing is certain: a brave bounty hunter definitely does not fit the part of the film’s title “bad.” 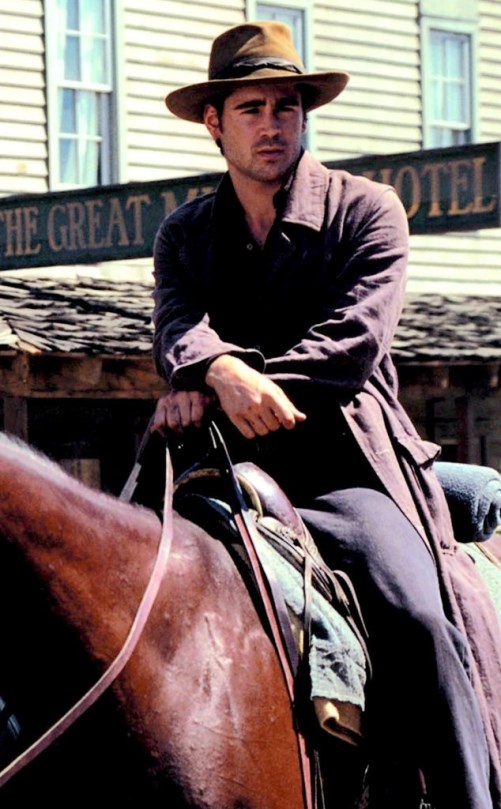 Colin James Farrell, ‘American Outlaws’, 2001. Another embodiment of Jesse James, but in the film “American criminals.” Only this time, the bad guy was a hero. Yes, he robs a train, and his fatal wound, but he looks at this amazing. 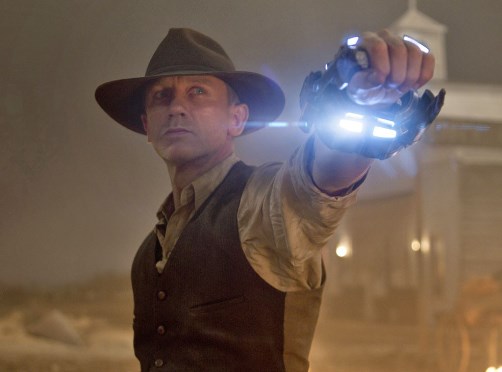 Daniel Craig. In the movie “Cowboys and Aliens” Jake Lonergan is the main cowboy – a lone hero who must protect the world from an alien invasion, using futuristic weapons and his bright blue eyes that you just can not get lost in. 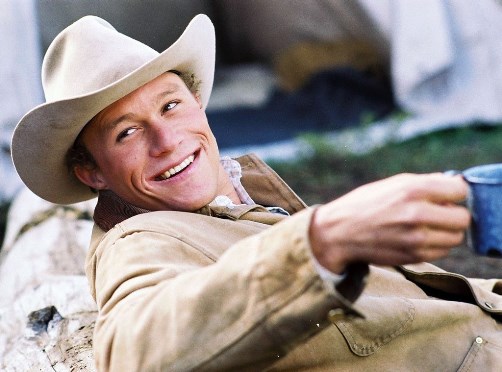 Heath Andrew Ledger. Not surprisingly, Jack Twist (Jake Gyllenhaal) fell in love with Ennis Del Mara. There is something very strong and silent, and he looks good in a hat. If only their love story ended differently. 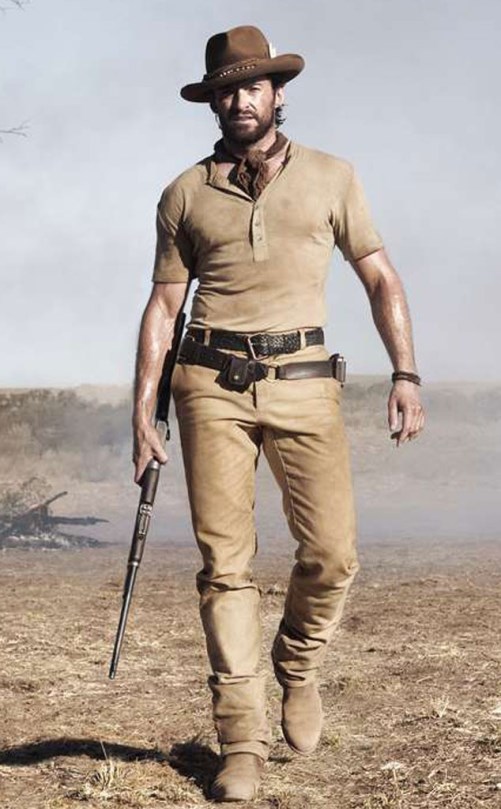 Hugh Michael Jackman. In the movie “Australia” Australian Jackman plays the Drover – a shepherd, which should help the Lady Sarah Ashley (Nicole Kidman) to transfer her cattle through the bush. Needless to say that these two have fun in full. 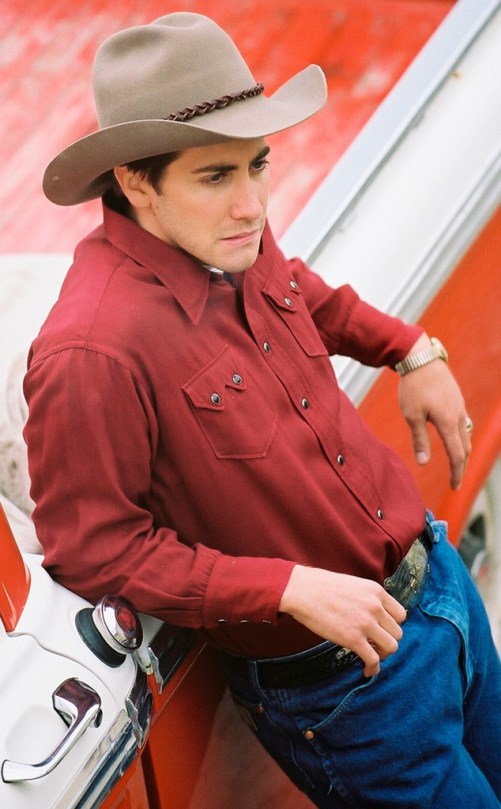 Jake Gyllenhaal. Maybe Jack Twist from the movie “Brokeback Mountain” wanted to forget about his forbidden lover (Heath Ledger), he was not about to throw cowboy boots. 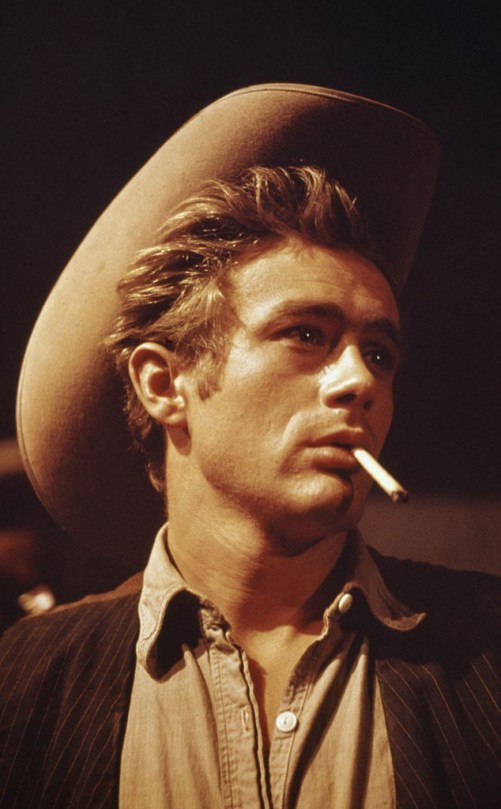 James Dean. In the movie “Giant” assistant to the ranch Jett Rink falls in love with his boss’s wife (Elizabeth Taylor). And how could she not pay attention to the Dean? He’s pretty damn good! The third angle in this love triangle is the hero of Rock Hudson. Yeah, tough choice! 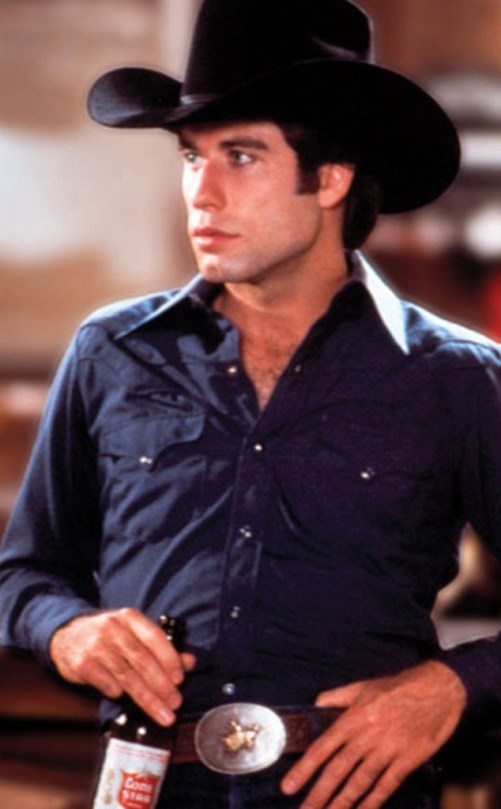 John Joseph Travolta. In the movie “Urban Cowboy” Bafford Uan Davis, nicknamed Bad moves from a small town in Texas to a big city, where he meets a girl at the bar and drives her crazy after the first dance. (After all, Travolta – star of the movie “Grease,” so that no one can resist.) 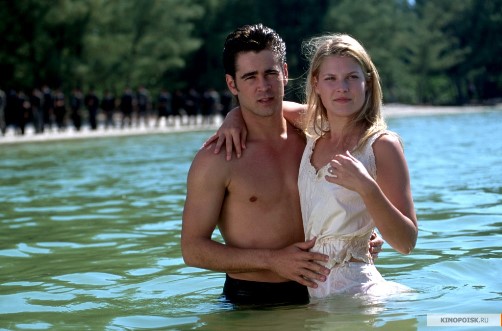 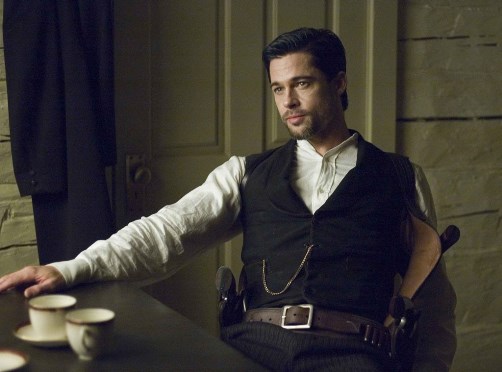