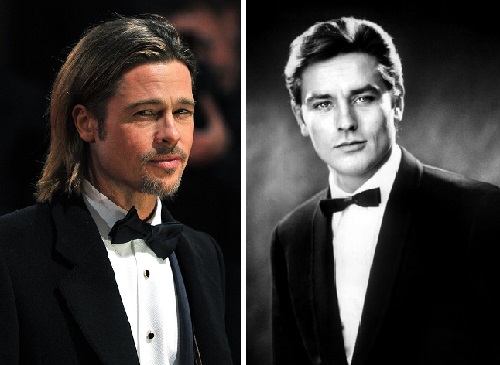 Tribute to handsomeness – Brad Pitt and Alain Delon
When you hear the words “handsome man”, what is the image that springs to mind? For me, they are Brad Pitt (born December 18, 1963) and Alain Delon (born 8 November 1935). Inner beauty is more important, you may say. Of course it is, and these men have both inner qualities and appearance. Besides, they look alike, only differ in ages. Meanwhile, Alain is often compared to an American actor James Dean.
“I knew everything and received everything. But real happiness, is giving.” Alain Delon
I’m one of those people you hate because of genetics. It is the truth. Brad Pitt

I have a hard time with morals. All I know is what feels right, what’s more important to me is being honest about who you are. Morals I get a little hung up on. Brad Pitt

“My father came from a very poor background, but I was very fortunate in the sense that we were never in need. My dad was determined to make sure that we didn’t want for things. He wanted to give us more opportunity than he had, a better shot at a better life”. Brad Pitt 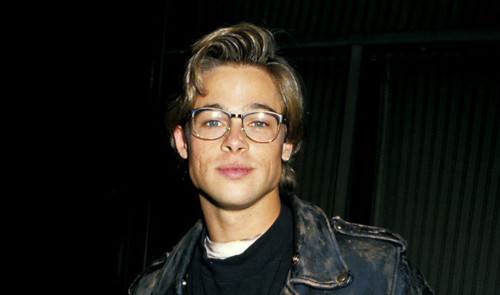 In Missouri, where I come from, we don’t talk about what we do – we just do it. If we talk about it, it’s seen as bragging. Brad Pitt

You believe in God, then you don’t believe anymore and when you have a big problem, you pray anyway. Alain Delon

I knew everything and received everything. But real happiness, is giving. Alain Delon 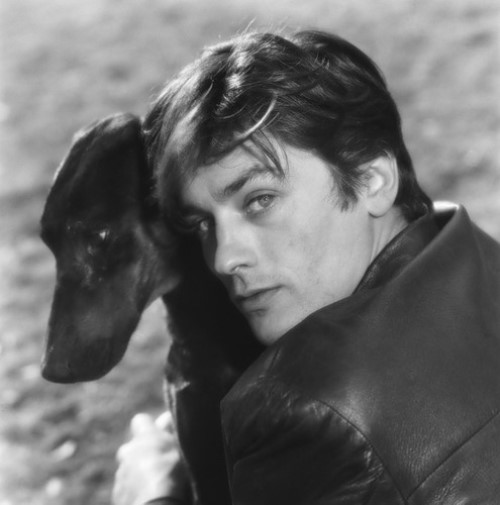 I do very well three things: my job, stupidities and children. Alain Delon 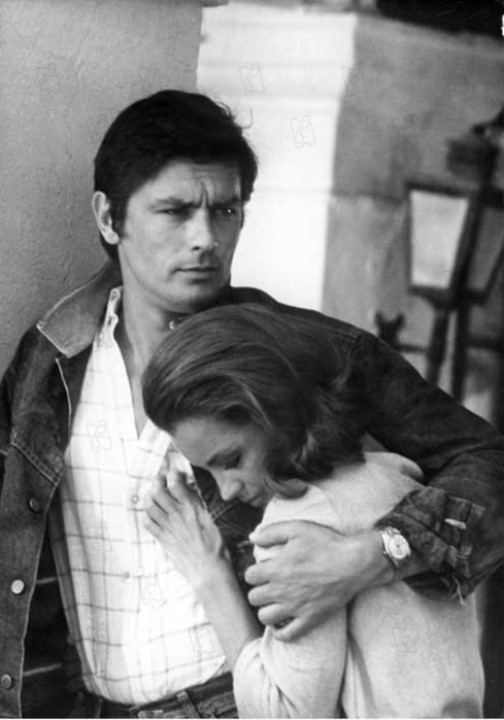 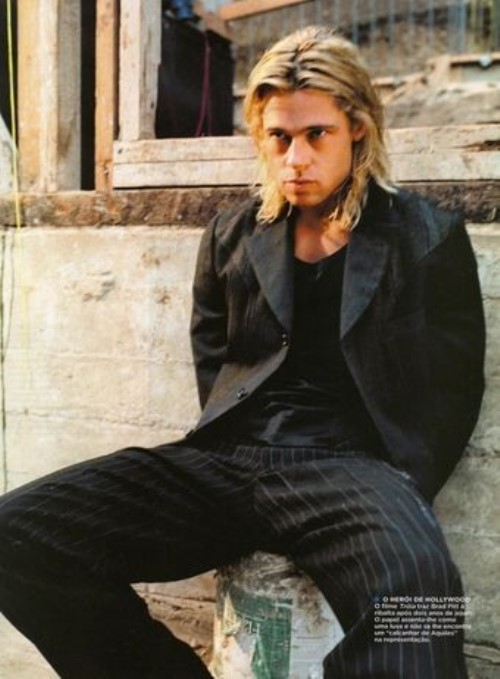 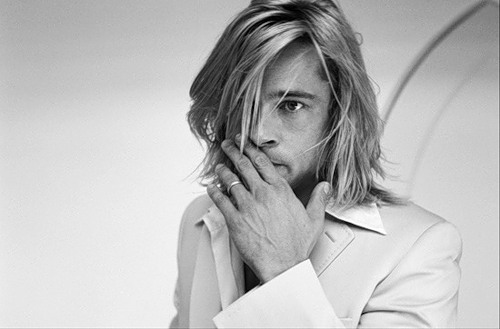 The most beautiful actor Brad Pitt 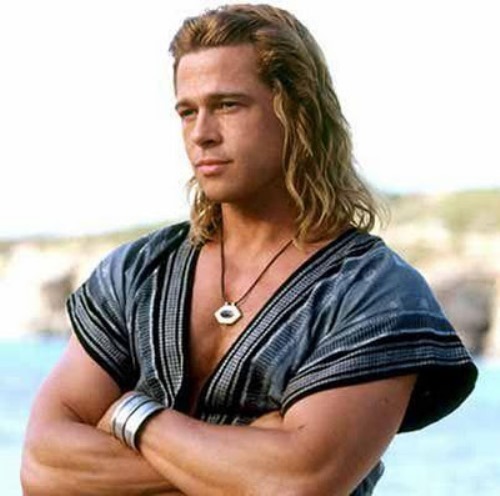 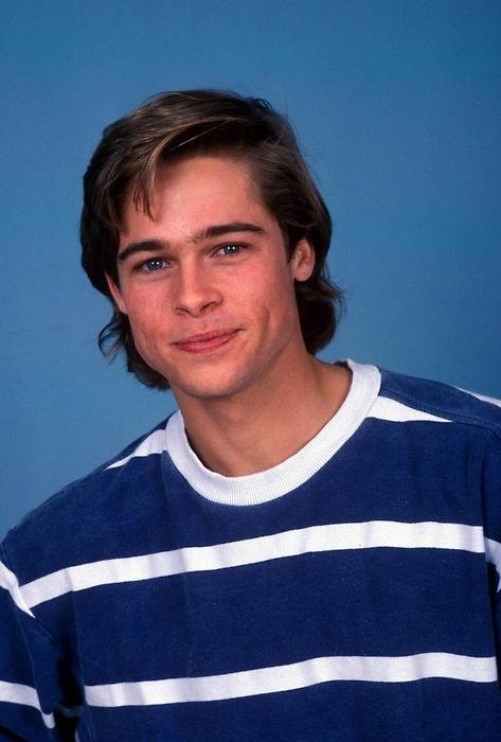 In his youth, Brad Pitt 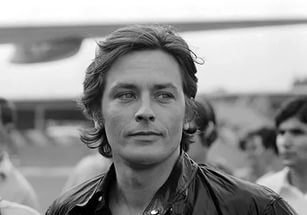 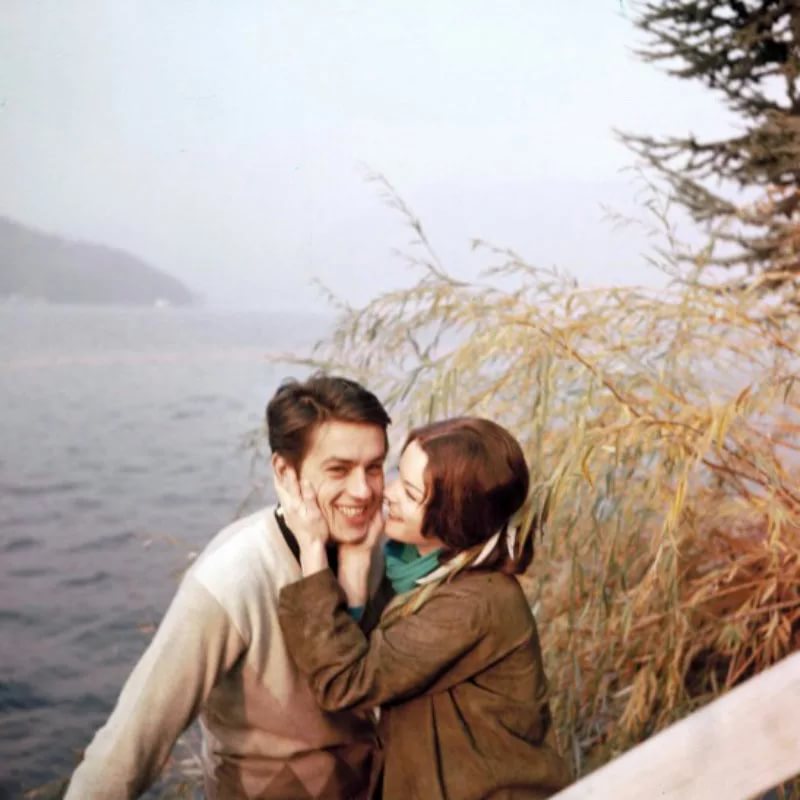