« Beautiful Sun-Drop Diamond
Amazing and terrifying Holes in the Earth » 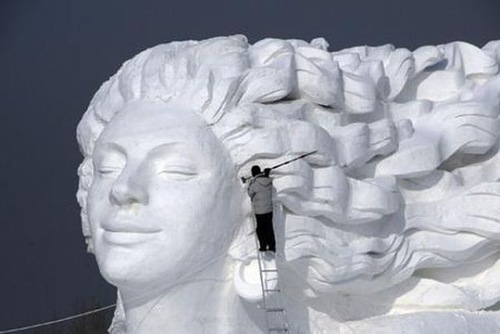 Snow sculptures Sapporo Snow Festival
Undoubtedly, one of Japan’s largest winter events, Snow Festival attracts a growing number of visitors from Japan and abroad every year. Every winter, about two million people come to Sapporo to see the hundreds of beautiful snow statues and ice sculptures. In particular, Odori Park, the grounds at Community Dome Tsudome, and the main street in Susukino. Meanwhile, for seven days in February 2012, these statues and sculptures (both large and small) turn Sapporo into a winter dreamland of crystal-like ice and white snow. 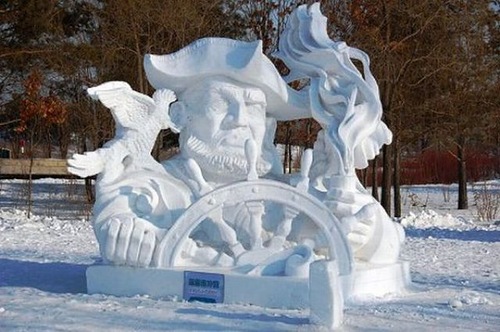 In fact, an exuberant celebration of snow and ice takes place since 1950 in Sapporo, the capital city of the Japanese island of Hokkaido. Noteworthy, the first international Snow Statue Contest was in 1974. Meanwhile, the week’s activities feature a colorful parade and competitive events in winter sports. And what particularly draws more than two million tourists, though, is the display of colossal ice sculptures along the main street and snow statues in Odori Park.

However, because of the shortage of snow in the festival area, thousands of tons of snow trucked in from the suburbs. The sculptures – spectacular—intricately carved and often several stories high. About three weeks before the festival the work begins. In particular, a wooden frame built and packed with snow. After the snow has hardened, the sculptors remove the frame and begin carving. Besides, every year they choose a different theme for the sculptures. 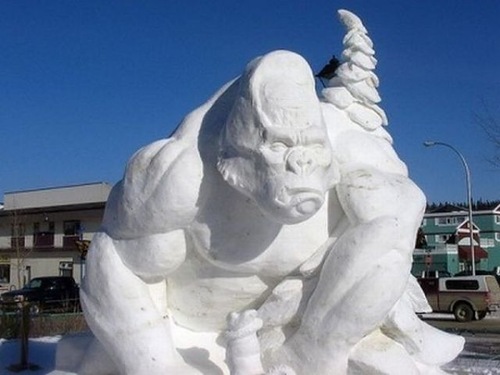 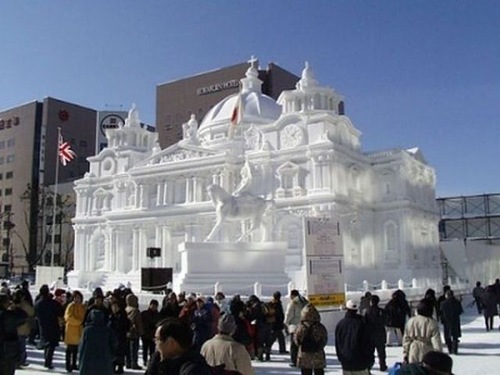 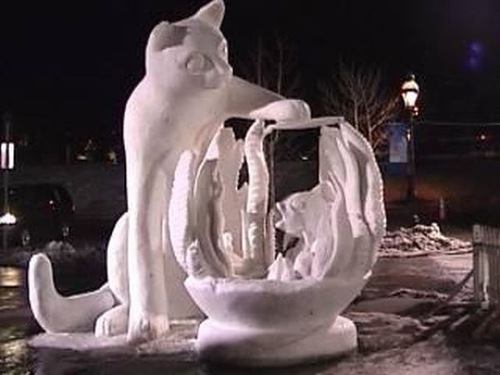 A cat with aquarium 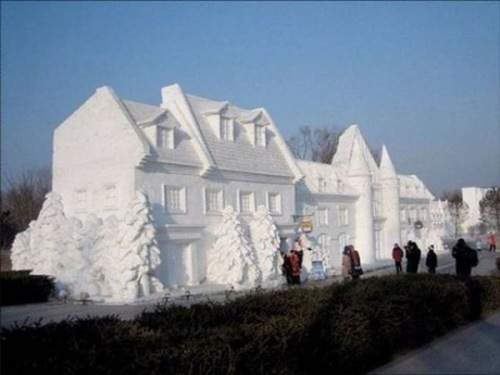 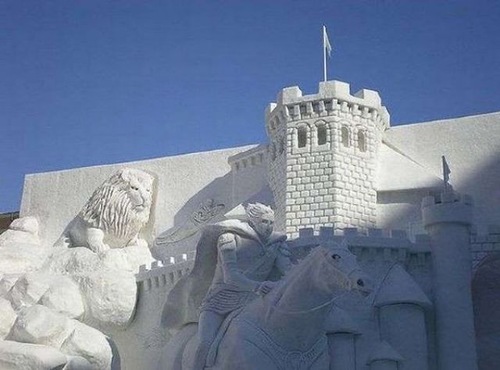 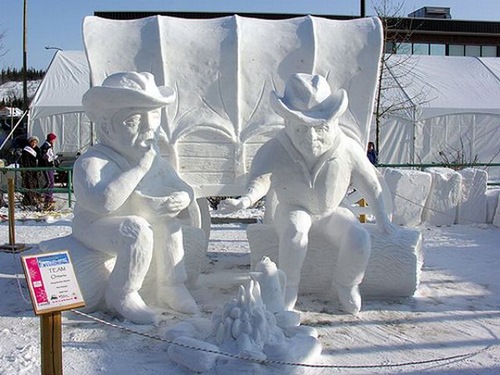 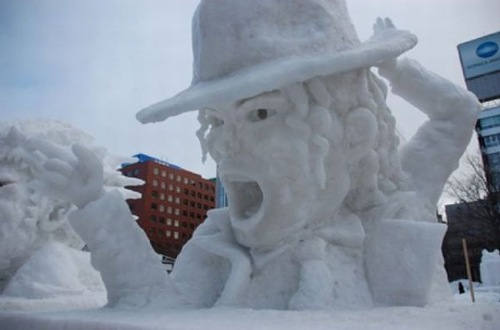 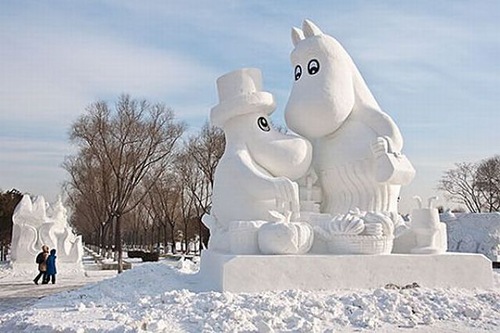 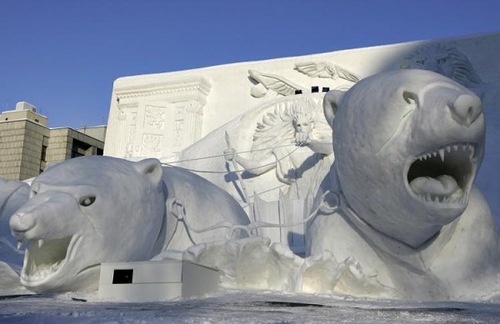 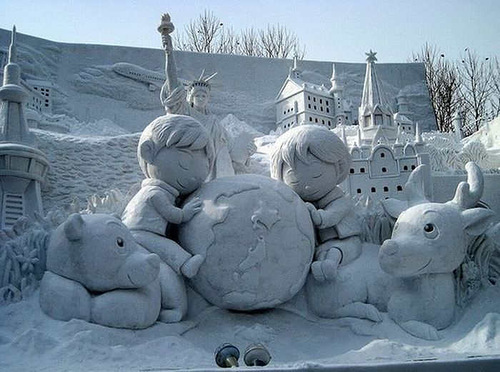 Creative sculptures at the Festival in Japan 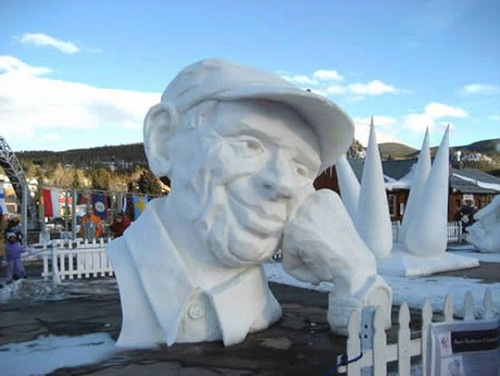 Wonderful sculptures at the Snow Festival in Japan

Sources:
www.snowfes.com
Holidays, Festivals, and Celebrations of the World- Dictionary 2005