You can’t get too much winter in the winter. Robert Frost 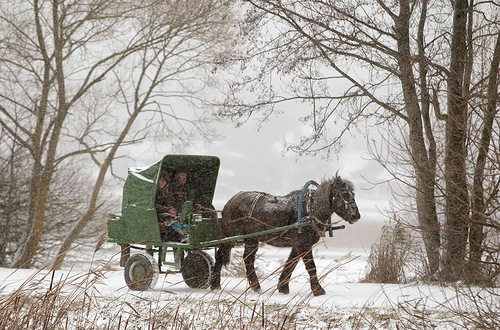 According to Robert Frost, You can’t get too much winter in the winter

You can’t get too much winter in the winter
If to ask a foreigner what season he associates with Russia then he’ll more likely answer – winter. And that is explainable. Traditionally, it’s the most cold part of the year. Here is the set of beautiful images of winter and winter quotes.
Let’s start with Lewis Carroll, Alice’s Adventures in Wonderland & Through the Looking-Glass. “I wonder if the snow loves the trees and fields, that it kisses them so gently? And then it covers them up snug, you know, with a white quilt; and perhaps it says “Go to sleep, darlings, till the summer comes again.” 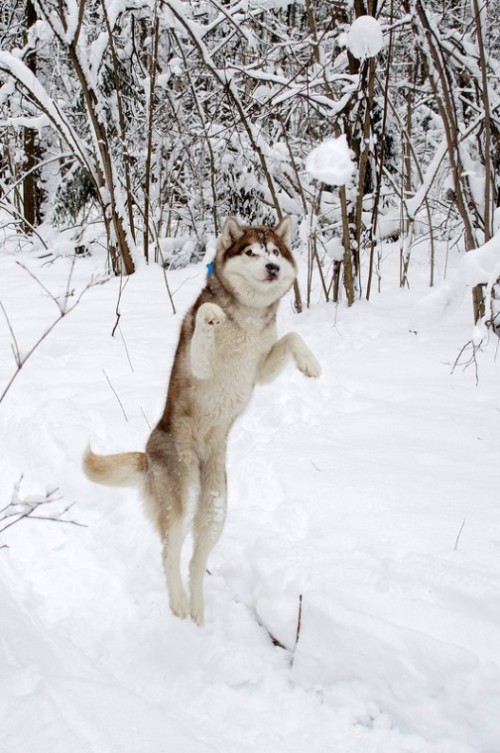 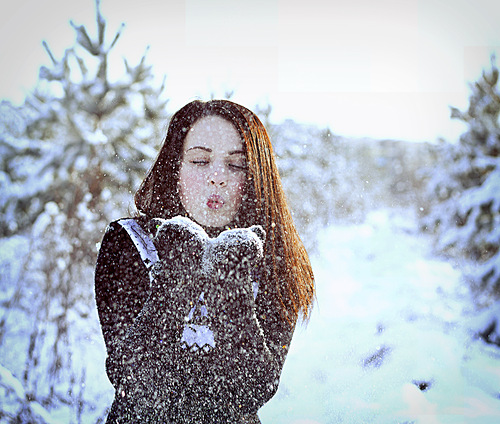 “Snow is something I identify myself with” ― Charlie English 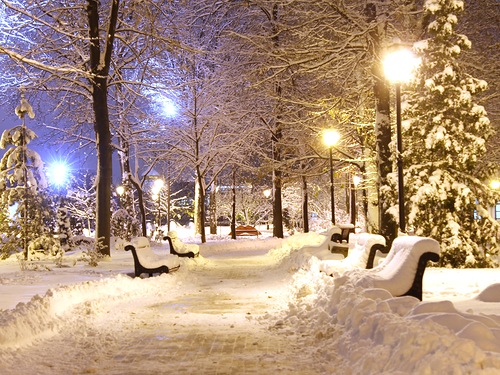 “Winter is the time for comfort, for good food and warmth” ― Edith Sitwell 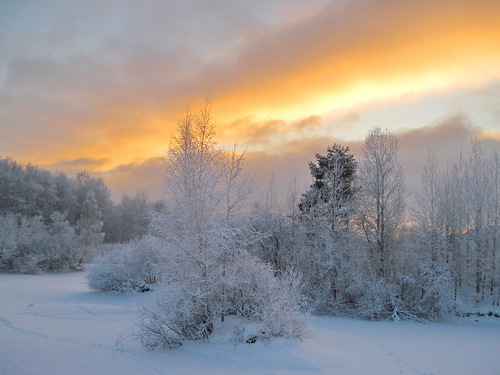 “Nothing burns like the cold” ― George R.R. Martin, A Game of Thrones 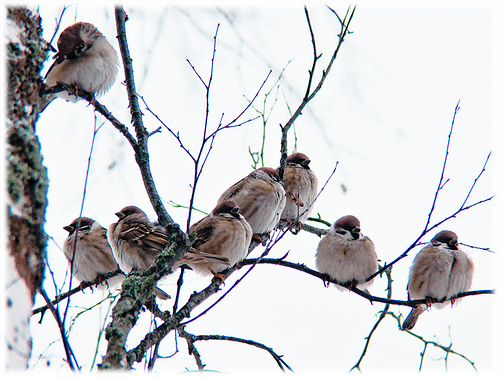 “A man says a lot of things in summer he doesn’t mean in winter”. ― Patricia Briggs, Dragon Blood 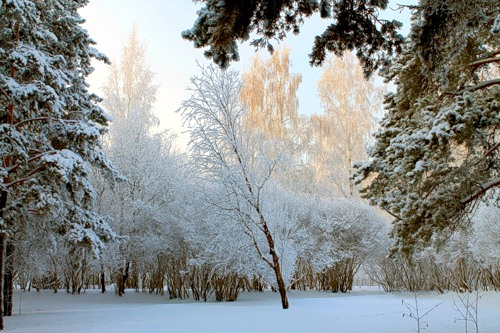 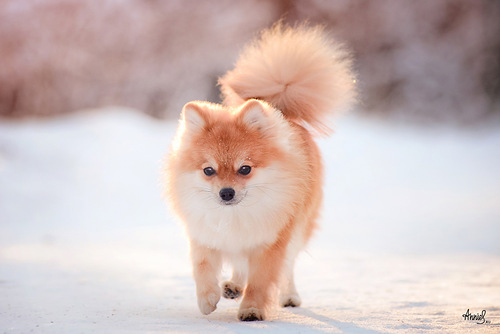 “Melancholy were the sounds on a winter’s night.” ― Virginia Woolf 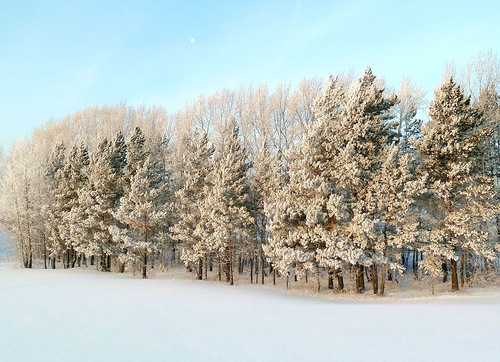 “Are the days of winter sunshine just as sad for you, too?” Gustave Flaubert 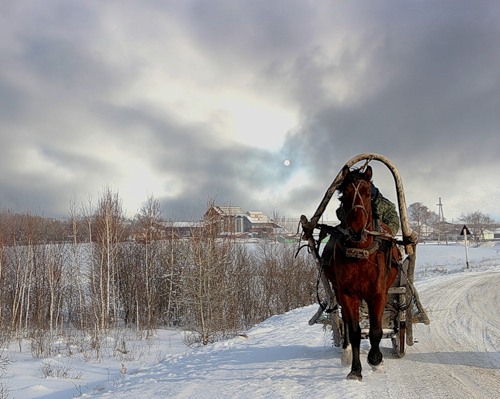 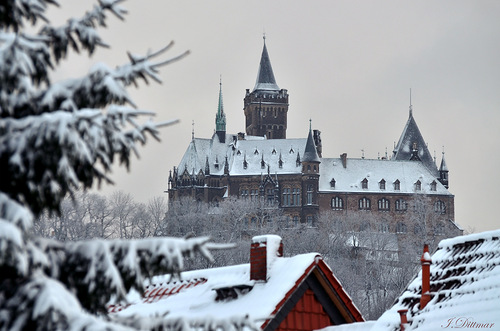 “Music brings a warm glow to my vision, thawing mind and muscle from their endless wintering.” ― Haruki Murakami 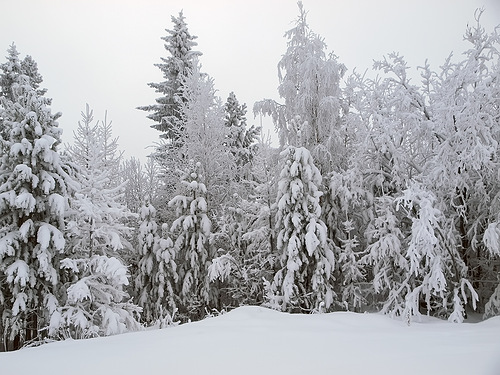 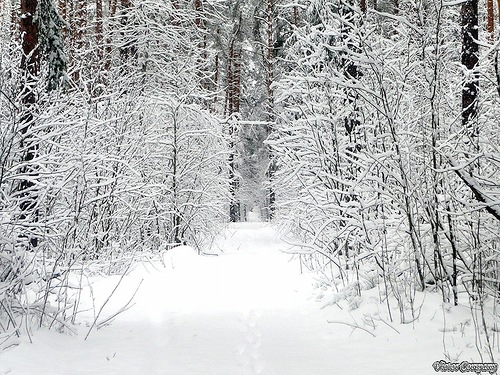 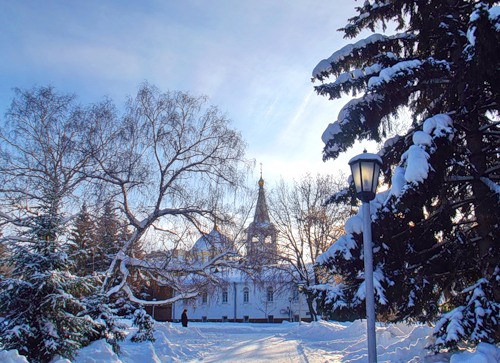 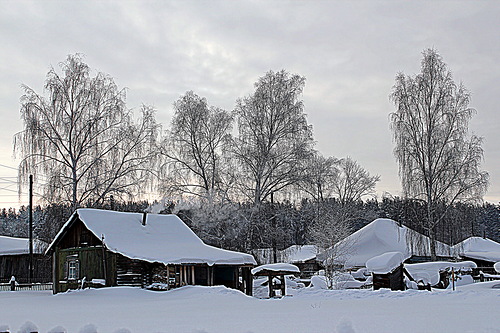 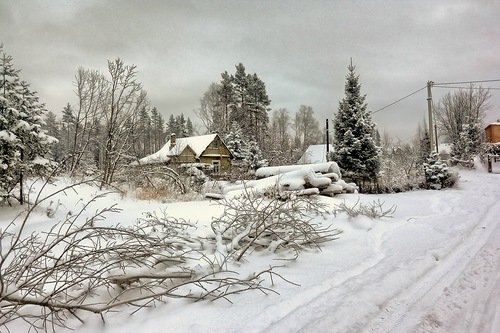 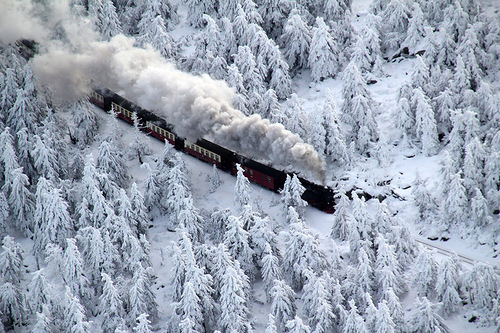 “If winter comes, can spring be far behind?” ― Percy Bysshe Shelley 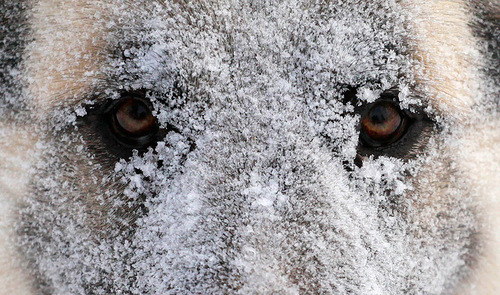 “She was the most beautiful thing I had ever seen, a tiny, bloody angel in the snow.” ― Maggie Stiefvater 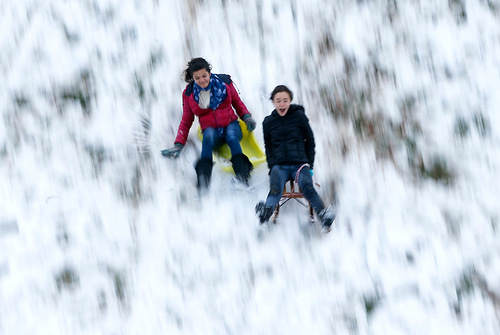 “Snow flurries began to fall and they swirled around people’s legs like house cats. It was magical, this snow globe world.” ― Sarah Addison Allen 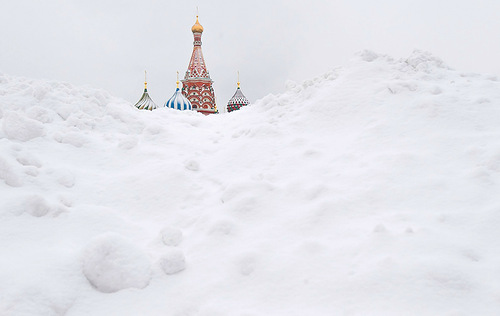 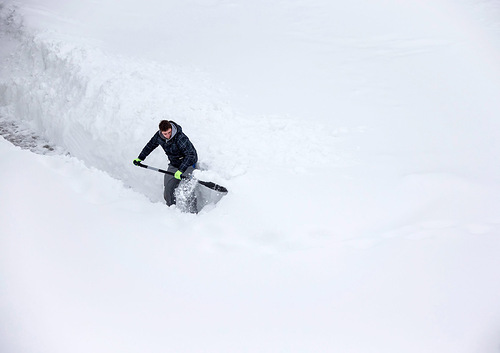 According to Sinclair Lewis, winter is not a season, it’s an occupation 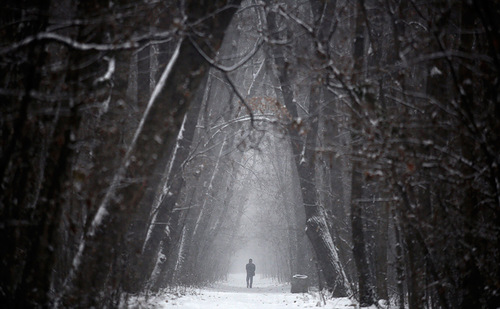 Robert Byrne: “Winter is nature’s way of saying, “Up yours.” 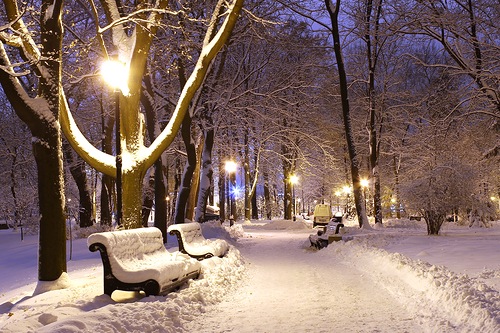 Mark Helprin – “Winter then in its early and clear stages, was a purifying engine that ran unhindered over city and country” 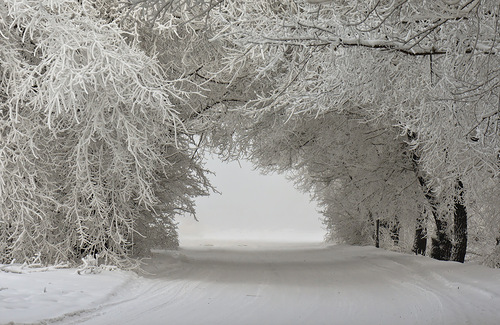 “Is it snowing where you are? All the world that I see from my tower is draped in white and the flakes are coming down as big as pop-corns” ― Jean Webster