« The beauty of White lions
Hyperrealistic paintings by Rob Hefferan » 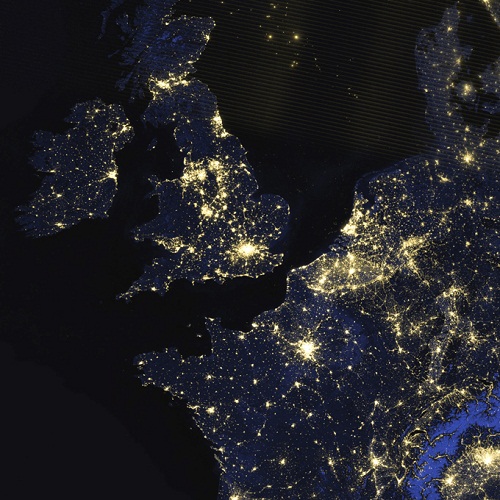 Beautiful image from Nasa shows the UK on the night of March 27, 2012. The image made by the new satellite’s ‘day-night band’ spots lighting more accurately than ever before. According to NASA, The Earth never sleeps

The Earth never sleeps
These stunning images depict countries, continents at night, how beautiful our planet Earth is. Thus, the first photograph depicts the European continent at night. Looking at these breathtaking images it becomes clear where the most of the population concentrates. NASA satellite technology from the Suomi NPP satellite’s “day-night band” of the Visible Infrared Imaging Radiometer Suite detects light in a range of wavelengths. In particular, from green to near-infrared and uses filtering techniques to observe dim signals. For example, city lights, gas flares, auroras, wildfires, and reflected moonlight. 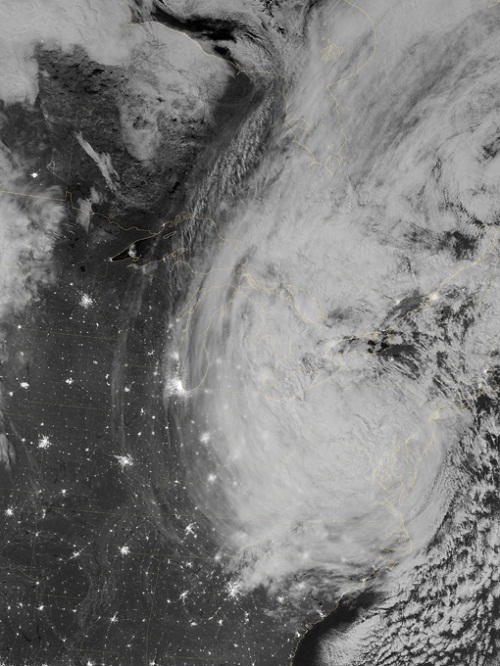 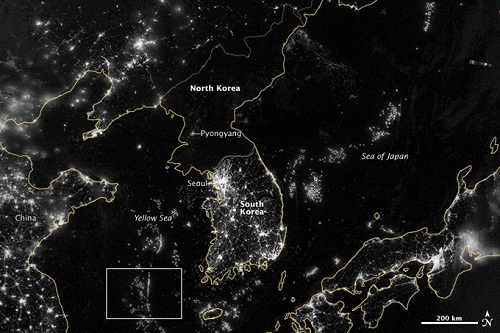 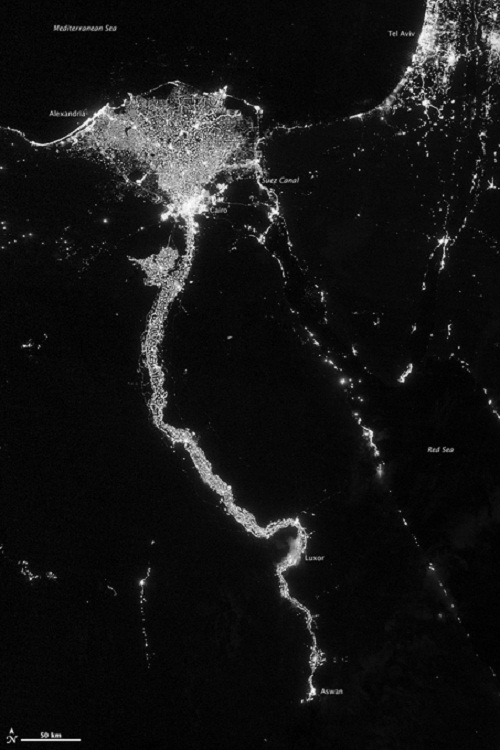 The fantastic image of the Nile River bathed in city lights 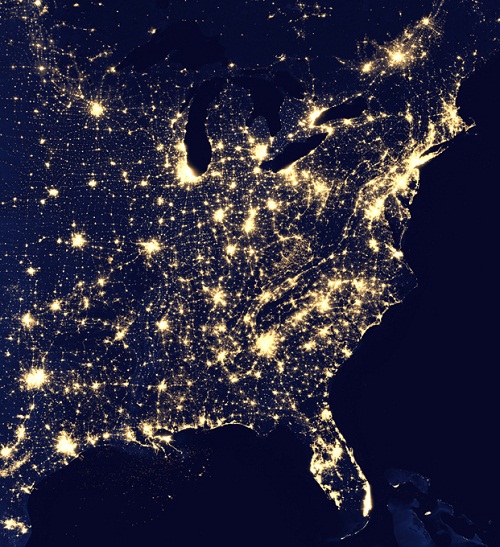 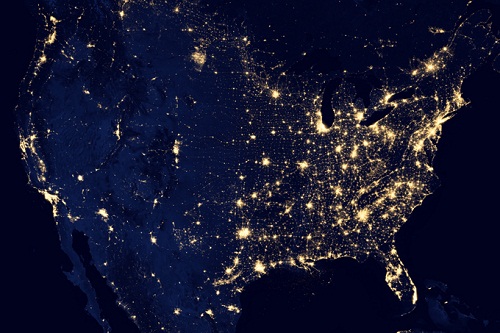 This NASA image shows the similarities between the dotted Census map and this satellite image released by the U.S. space agency 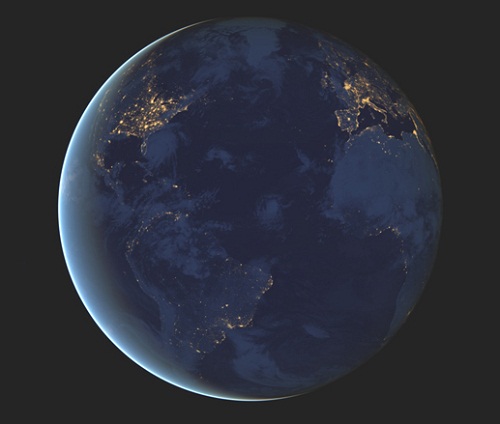 Twinkling city lights, raging wildfires and colorful auroras are lit up in new dazzling nighttime views of the Earth