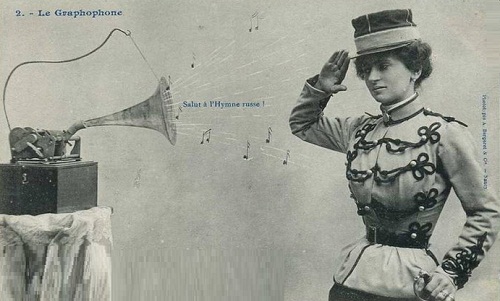 The forgotten voice of gramophone
In fact, Gramophone is a modified version of the phonograph, invented in 1877, by Charles Cros and Thomas Edison. German-born American inventor Emile Berliner decided instead of cylinders for recording and playing back sounds to use disks. He called the new invention a record player, patented on September 26, 1887, by Berliner. Originally, they made records of hard rubber, then of shellac. Noteworthy, the world’s first phonograph record was zinc. The main advantage of the phonograph, gramophone record, was better and loud sound (already in the first models — in 16 times, or 24 DB). Combined with the ease of duplicating entries, this provided a quick victory of the Gramophone. 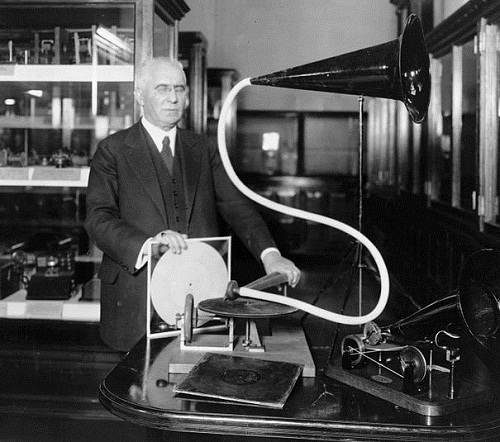 In 1886 Berliner began experimenting with methods of sound recording. He was granted his first patent for what he called the “gramophone” in 1887.

In 1907 the company “Pathe” presents the gramophone, in 1925, Berliner worked with RCA serial electronic instruments, creates the first party of electrophones. Making records with varied repertoire, performed by musical virtuoso and outstanding singers, it had become the particular industry. 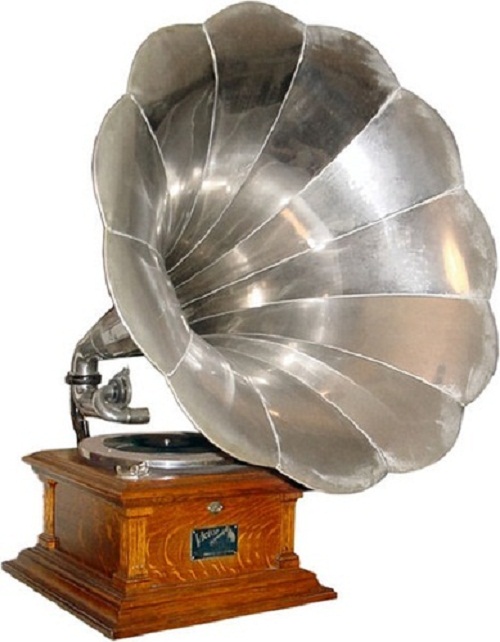 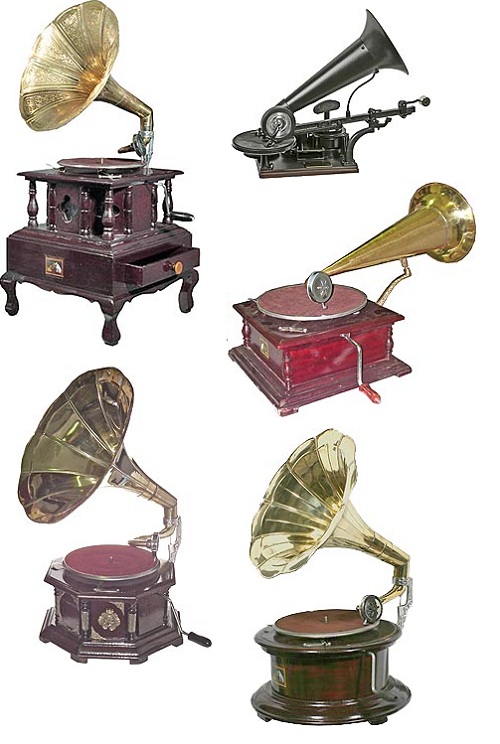 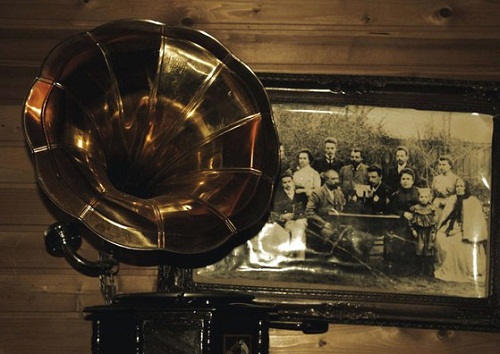 Later gramophones have given way to electrophones and players, consisting of audio systems. 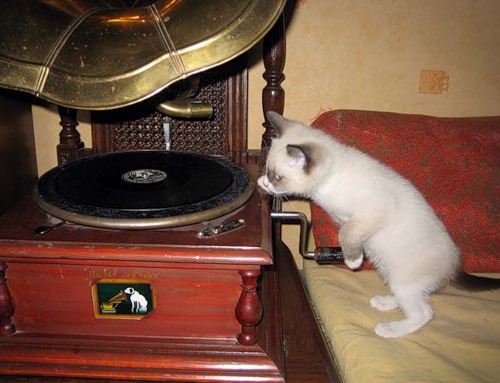 Emil Berliner Gramophone on a German stamp of 2011 from the series “in Germany at home. imagination – German inventions” 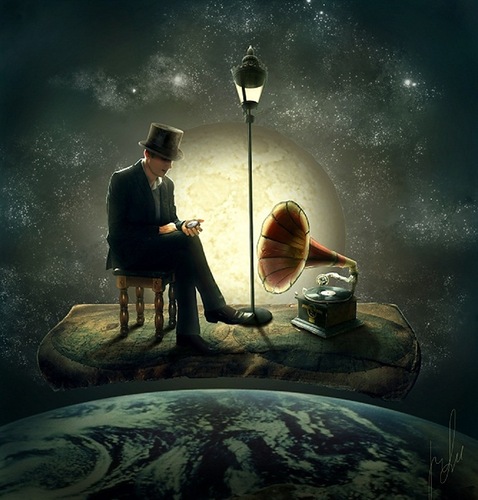 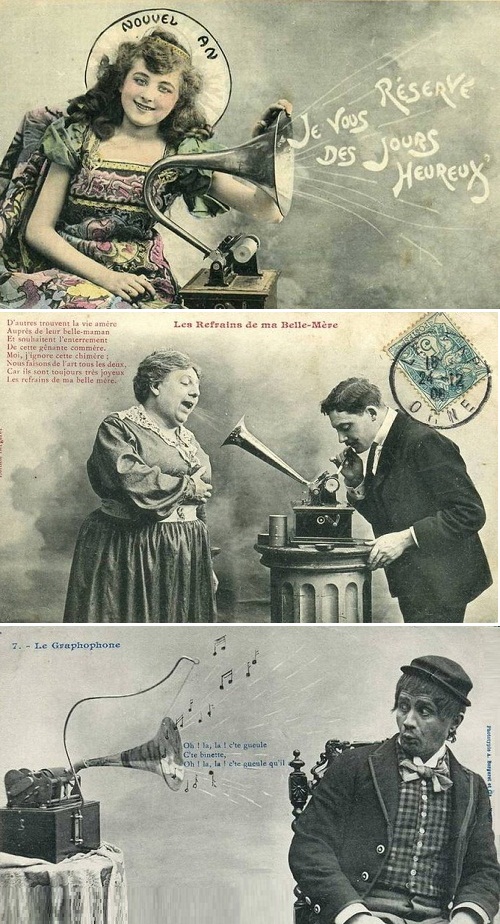 Postcards featuring graphophones, adored by everyone from policeman to nurse 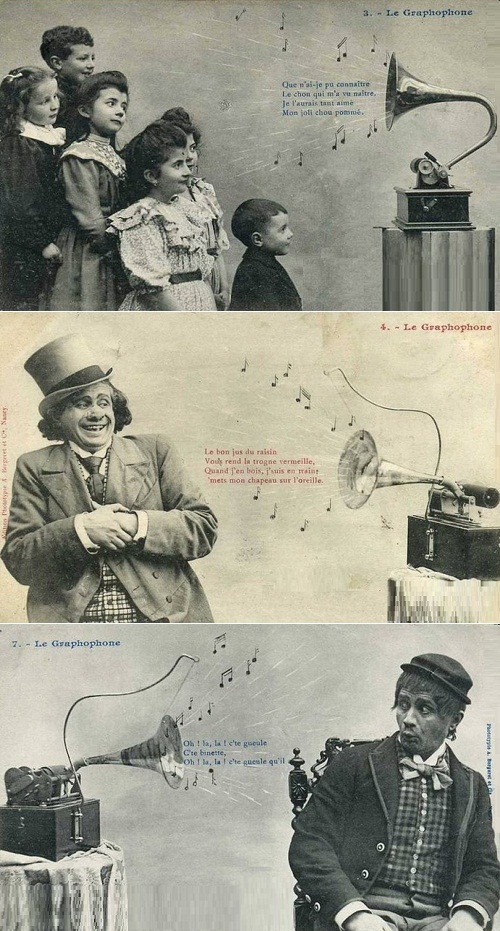 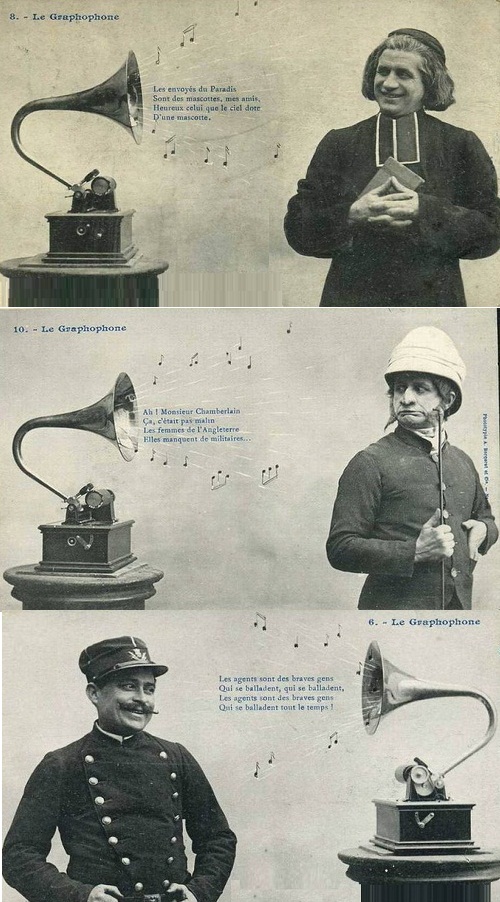