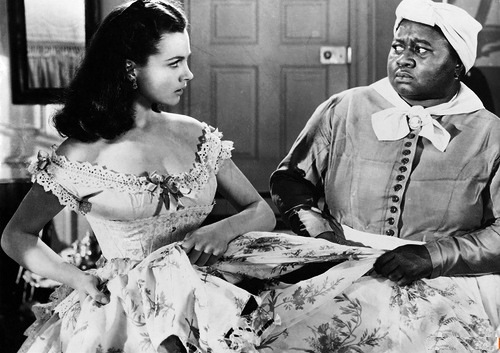 Gone with the Wind (1939). The Jim Crow Museum of Racist Memorabilia opens April 26

The Jim Crow Museum of Racist Memorabilia
Noteworthy, Michigan has become the latest state to introduce a museum chronicling racism in America. The Jim Crow Museum of Racist Memorabilia at Ferris State University, in Big Rapids, Michigan, chronicles racism in America featuring different artifacts. In particular, cartoons, figurines, and advertising, depicting the history of racist portrayals of African Americans in American popular culture. According to David Pilgrim, his $1.3 million gallery holds the largest number of historical antiques from the segregation era. In fact, it includes everything from an ashtray to a life-sized replica of a lynching tree. “I collect this garbage because I believe, and know to be true, that forms of intolerance can be used to teach tolerance”. 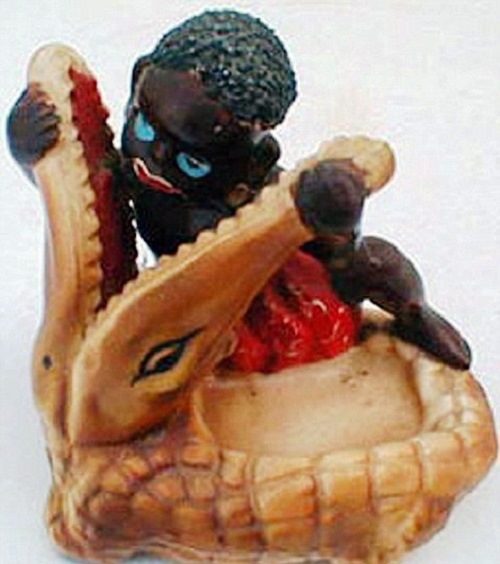 Picaninnies – portrayed in greeting cards, on-stage, and in physical objects as insignificant beings. Stories like the Ten Little Niggers show Black children being rolled over by boulders, chased by alligators, and set on fire. Black children on postcards – attacked by dogs, chickens, pigs and other animals.

An African-American man drinking at a “colored” drinking fountain in a streetcar terminal in Oklahoma City, Oklahoma, 1939

What Was Jim Crow? Jim Crow was the name of the racial caste system. And it was more than a series of rigid anti-Black laws. It was a way of life.

The shameful beliefs or rationalizations ruled in the Jim Crow system. For example, Whites were superior to Blacks in all important ways, including but not limited to intelligence, morality, and civilized behavior. Besides, sexual relations between Blacks and Whites would produce a mongrel race which would destroy America. Also, treating Blacks as equals would encourage interracial sexual unions. Any activity which suggested social equality encouraged interracial sexual relations. And if necessary, violence must be used to keep Blacks at the bottom of the racial hierarchy.

In particular, the following Jim Crow etiquette norms show how inclusive and pervasive these norms.
* A Black male could not offer his hand (to shake hands) with a White male because it implied being socially equal. Obviously, a Black male could not offer his hand or any other part of his body to a White woman, because he risked being accused of rape.
* Blacks and Whites were not supposed to eat together. If they did eat together, Whites were to be served first, and some sort of partition was to be placed between them.
* Under no circumstance was a Black male to offer to light the cigarette of a White female – that gesture implied intimacy.
* Blacks were not allowed to show public affection toward one another in public, especially kissing, because it offended Whites.
* Jim Crow etiquette prescribed that Blacks were introduced to Whites, never Whites to Blacks. For example: “Mr. Peters (the White person), this is Charlie (the Black person), that I spoke to you about.”
* Whites did not use courtesy titles of respect when referring to Blacks, for example, Mr., Mrs., Miss., Sir, or Ma’am. Instead, Blacks were called by their first names. Blacks had to use courtesy titles when referring to Whites, and were not allowed to call them by their first names.
* If a Black person rode in a car driven by a White person, the Black person sat in the back seat, or the back of a truck.
* White motorists had the right-of-way at all intersections.

An African-American youth at a “colored” drinking fountain on a courthouse lawn in Halifax, North Carolina, 1938 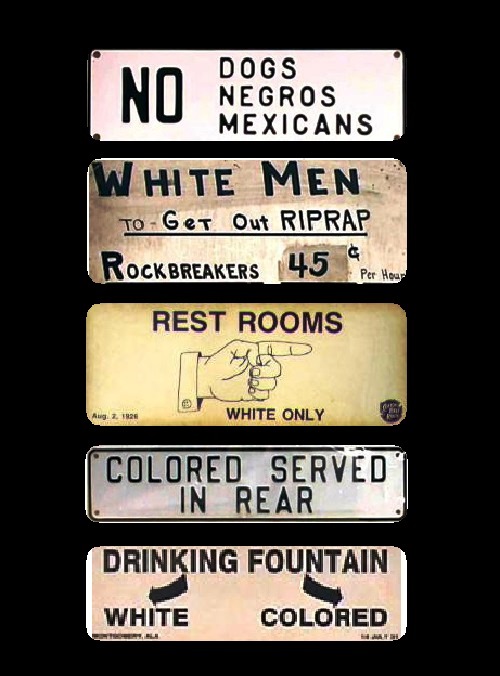 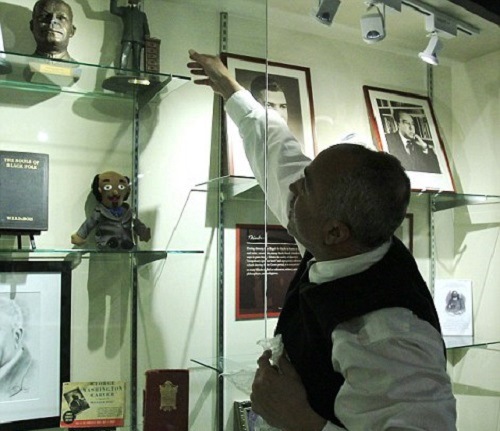 exposition in The Jim Crow Museum of Racist Memorabilia

During slavery, the mammy caricature was posited as proof that blacks – in this case, black women – were contented, even happy, as slaves 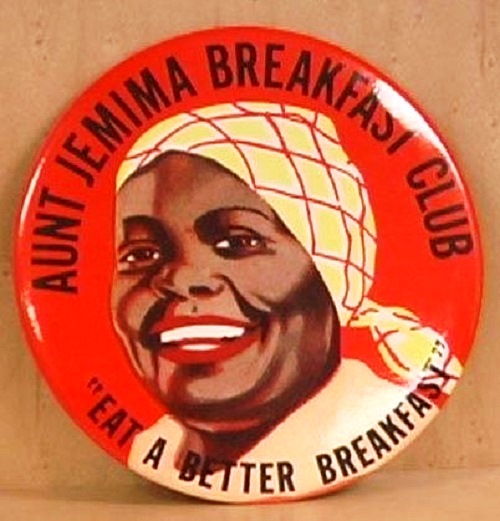 Her wide grin, hearty laugher, and loyal servitude were offered as evidence of the supposed humanity of the institution of slavery 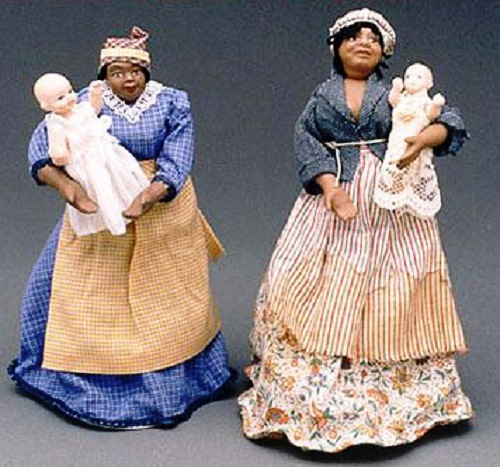 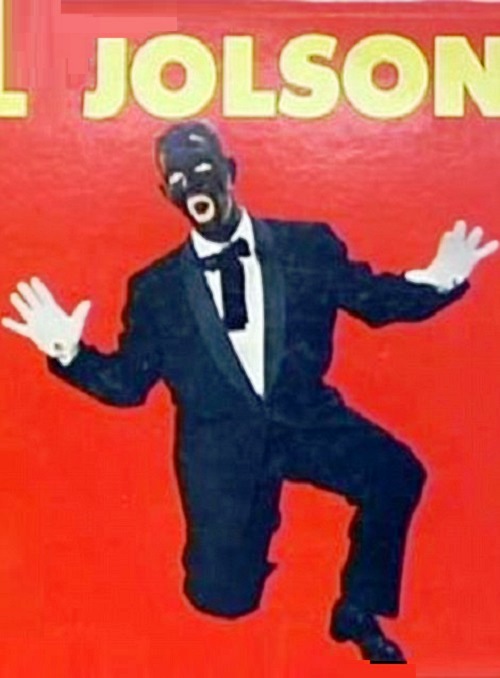 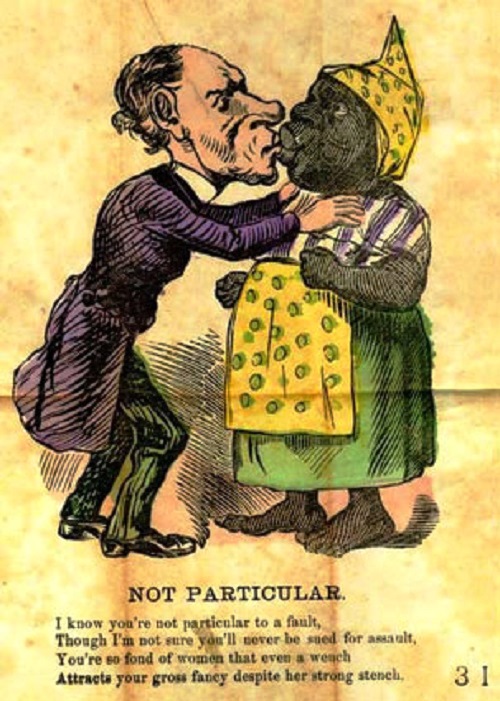 From slavery through the Jim Crow era, the mammy image served the political, social, and economic interests of mainstream white America 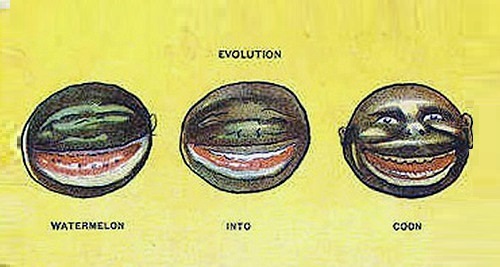 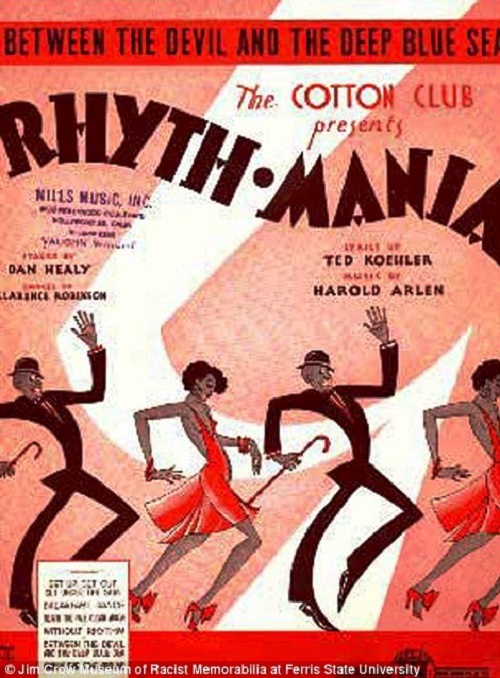 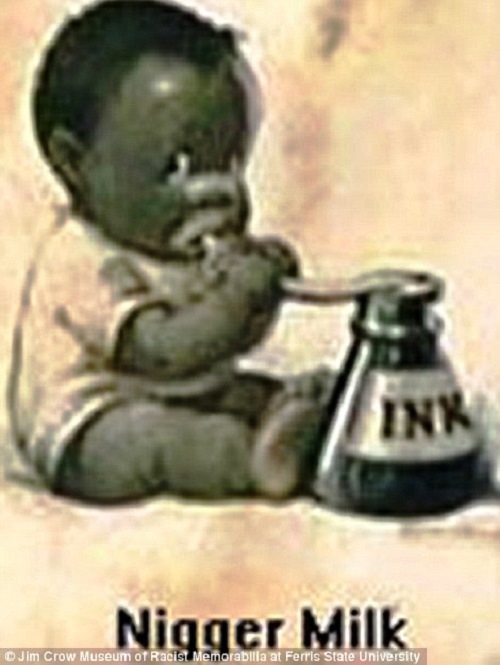 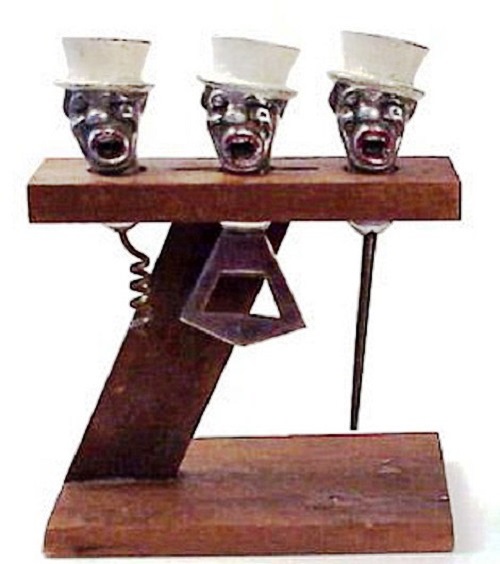 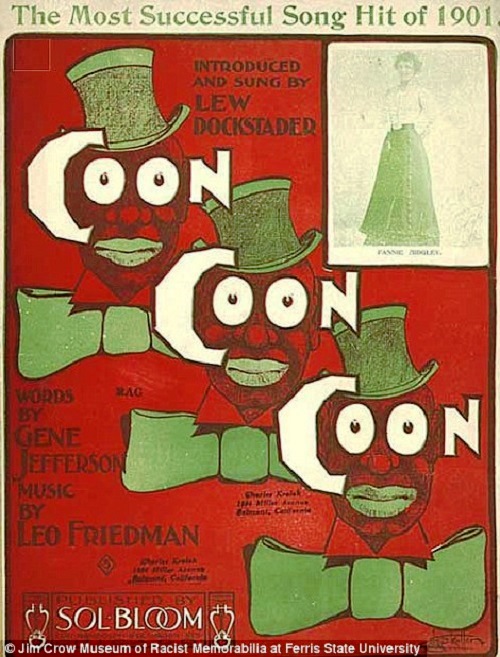 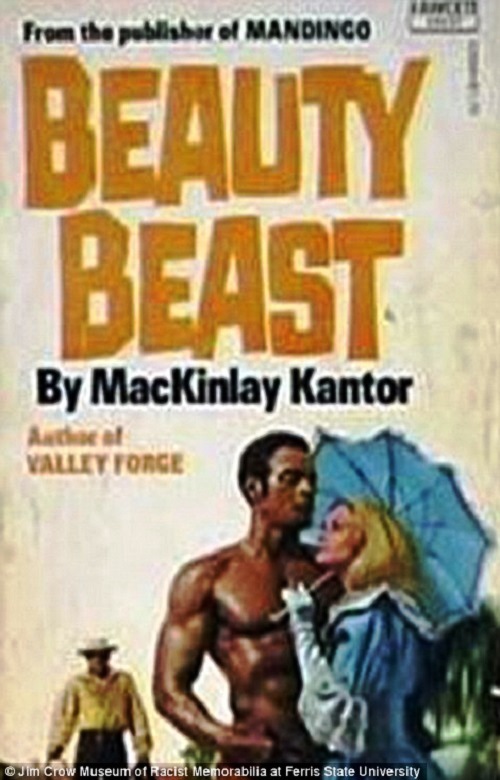 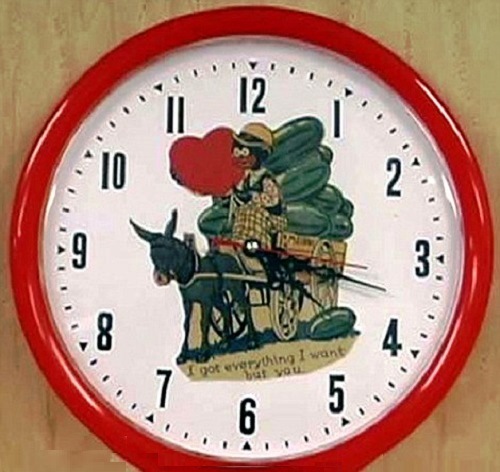 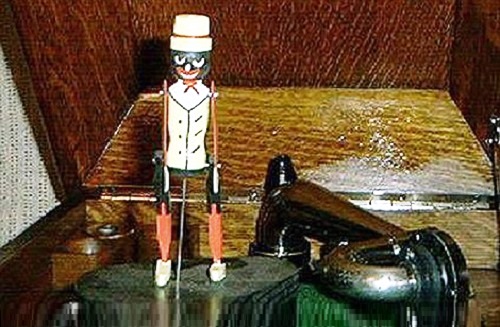 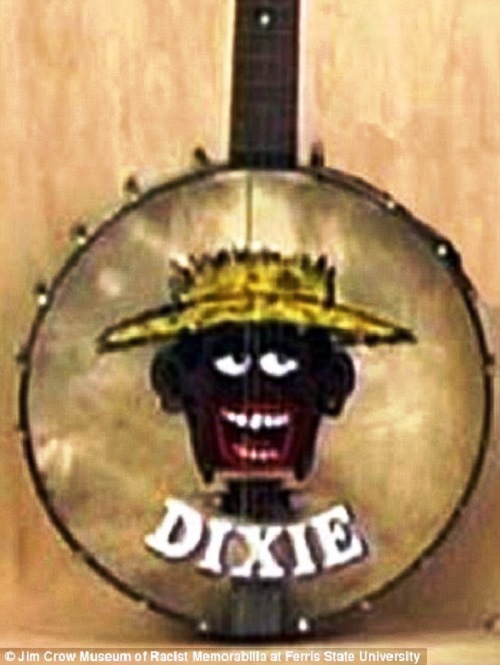 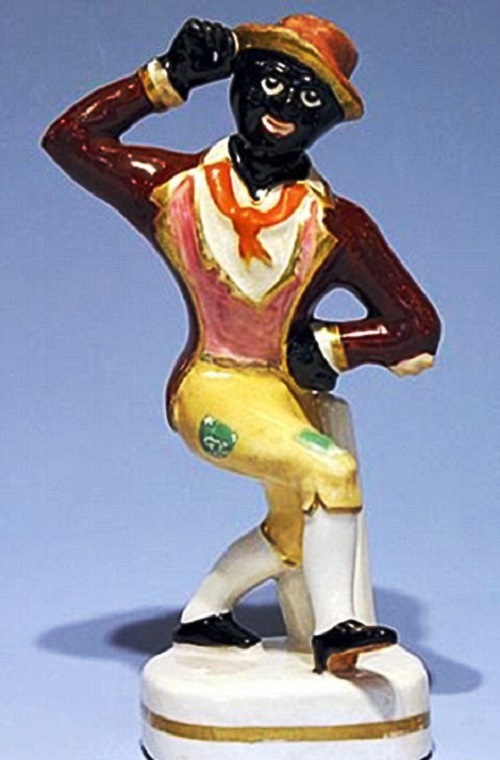 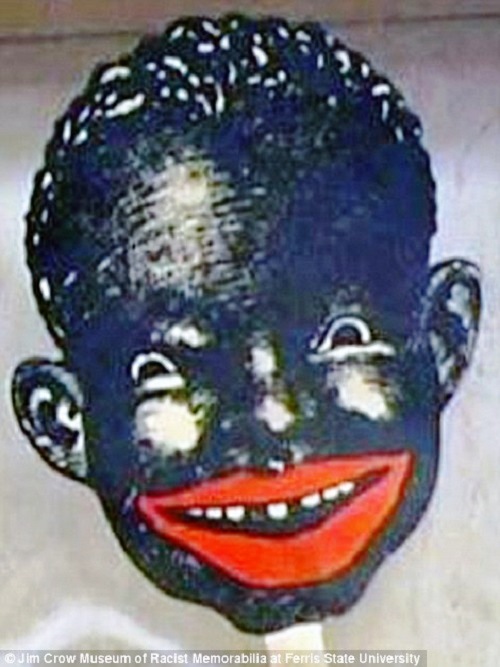 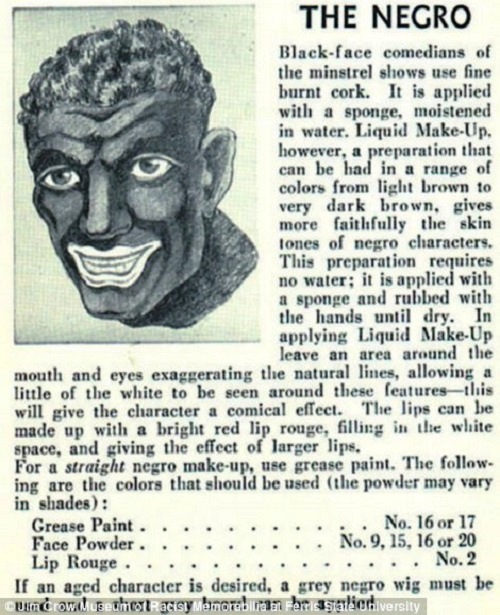 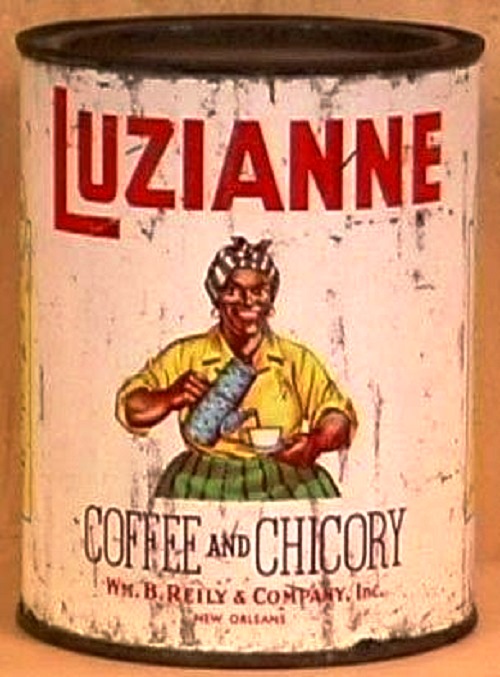 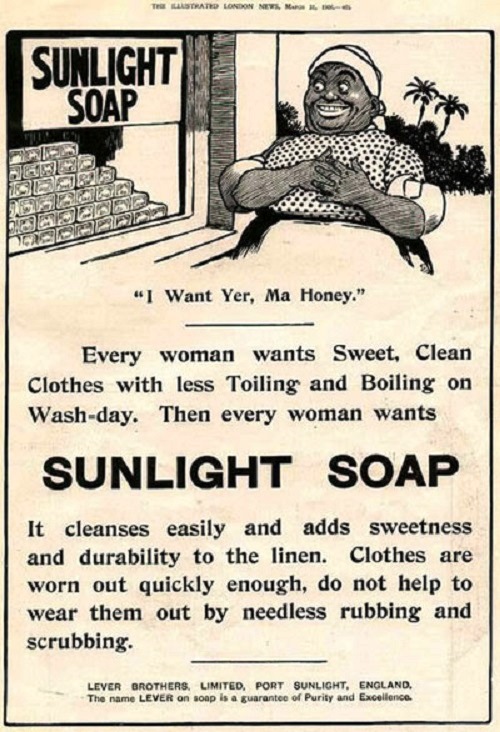 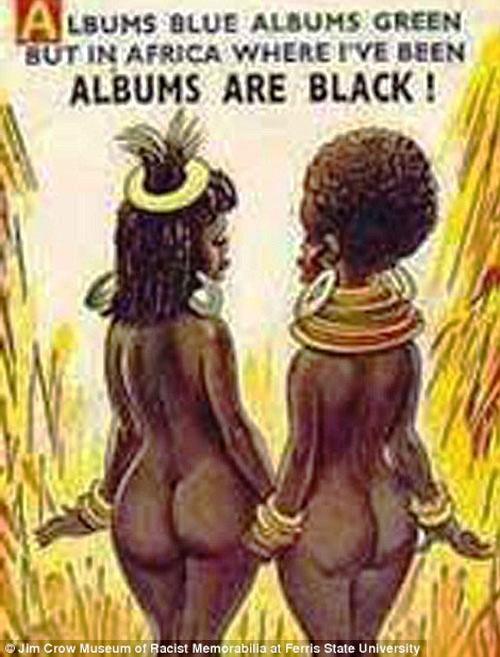 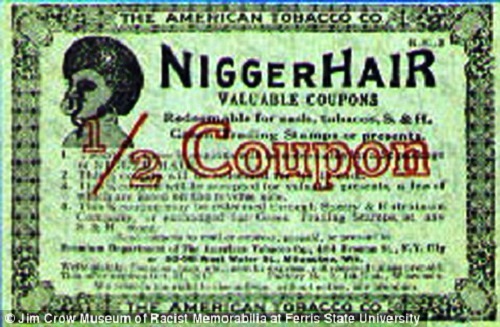 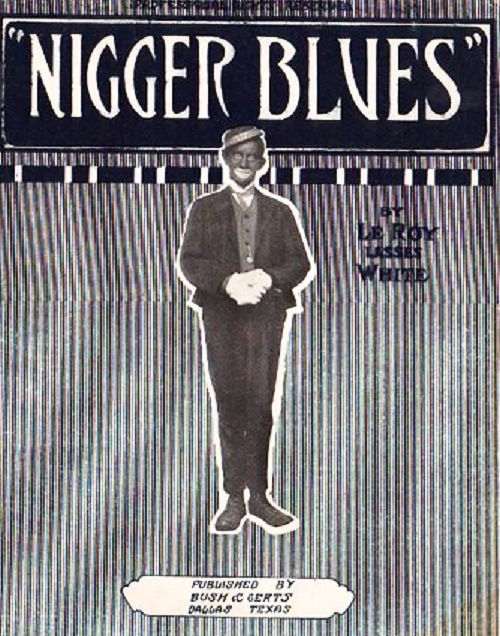 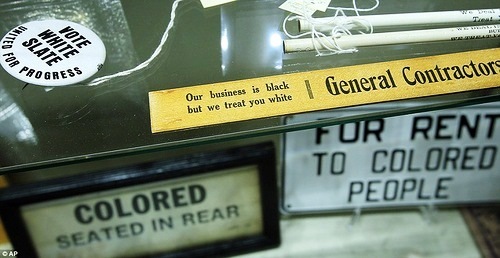 For rent to colored people 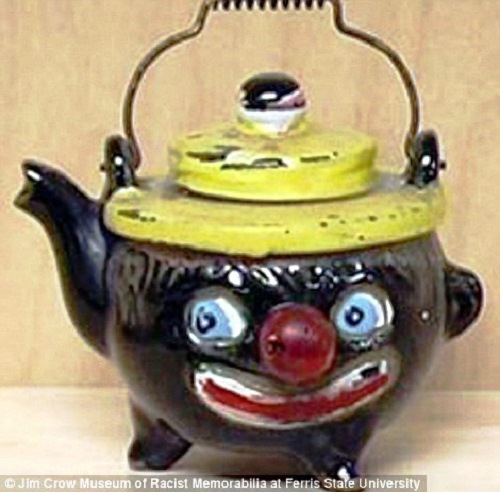 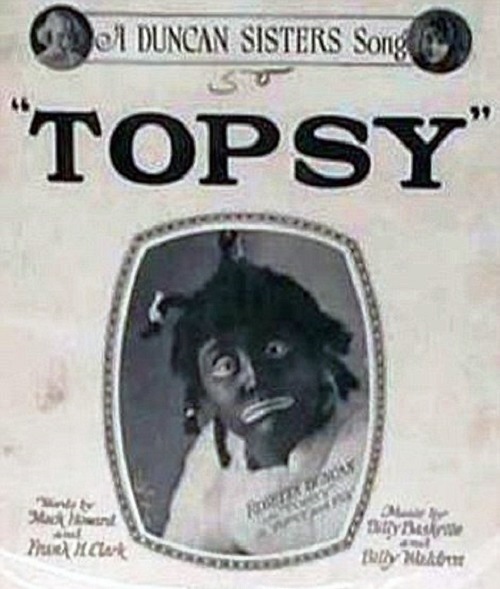 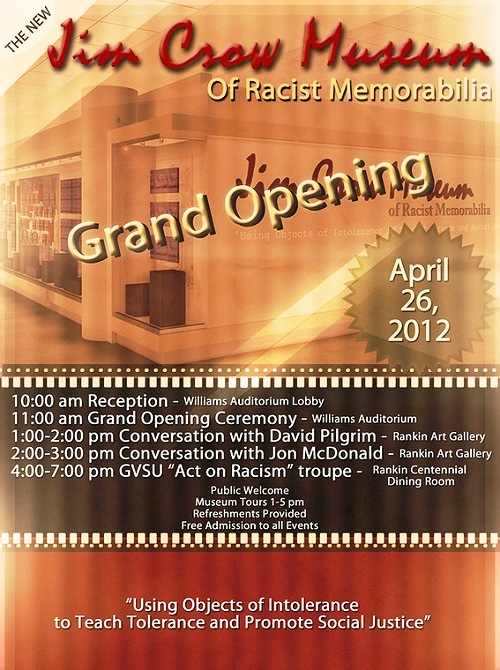 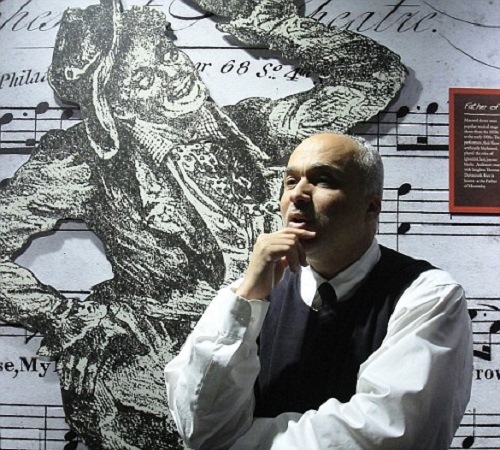