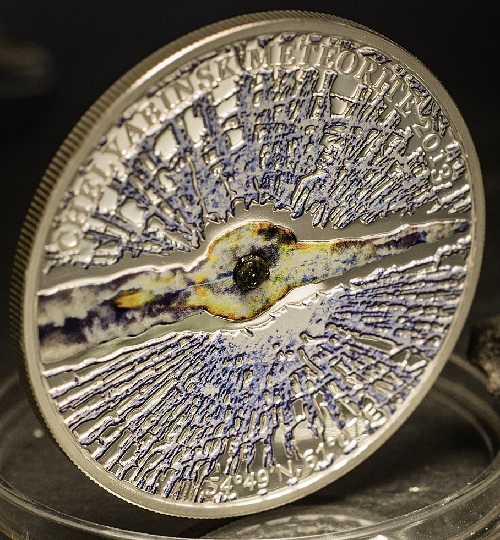 Released by the Cook Islands unique 5 dollar Chelyabinsk meteorite coin. Noteworthy, the coin includes the real piece of the meteorite, exploded in 2013 in Russia

Chelyabinsk meteorite coin
Commissioned by the Cook Islands Coin Invest Trust Company released a truly unique and beautiful meteorite coin. Noteworthy, with pieces of Chelyabinsk meteorite! The coin literally depicts exploded 15 February 2013 in the vicinity of Chelyabinsk at an altitude of 15-25 km meteorite. The denomination of $ 5 minted of proof quality, metal silver 925th sample, weight 20 grams, and diameter – 38.61 mm. According to the company, Copies of issued coins – 2500 pieces. Besides, the obverse of the coin “Chelyabinsk meteorite” habitual image – a portrait of the British Queen Elizabeth II. Also, with the inscription around the portrait – «ELIZABETH II», «COOK ISLANDS», and «5 DOLLARS». 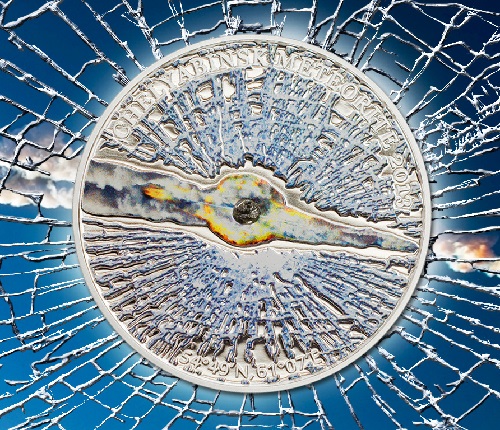 Background reverse has presented in the form of a stylized image of broken glass, made in color. Also, in the center of the image – the eye watching the fall of the meteorite. Besides, the center of the coin decorates the inserted small piece of the Chelyabinsk meteorite. The reverse inscription is «CHELYABINSK METEORITE 2013″, and geographical coordinates of falling – “54 º 49` N, 61 º 07 ‘E’. 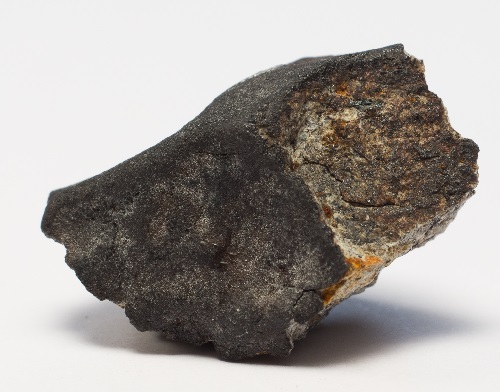 Meanwhile, thanks to this coin you experience the explosion through the eyes of the inhabitants of Chelyabinsk. In particular, broken window panes and the passing meteoroid trail in the sky. For once a very different perspective for a commemorative coin. 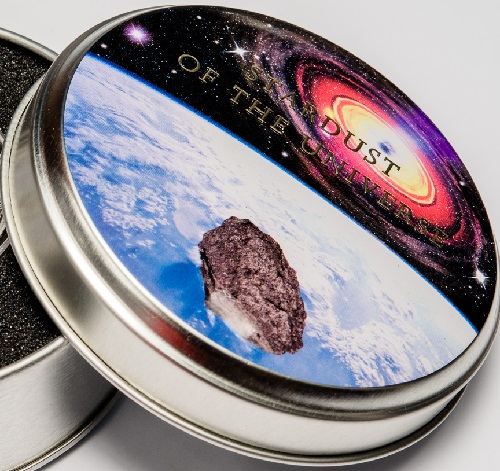 Stardust of this universe. The coin has an interesting case, which looks more like a tin of caviar 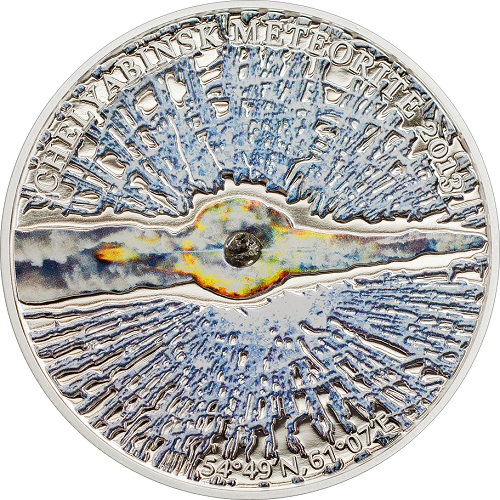 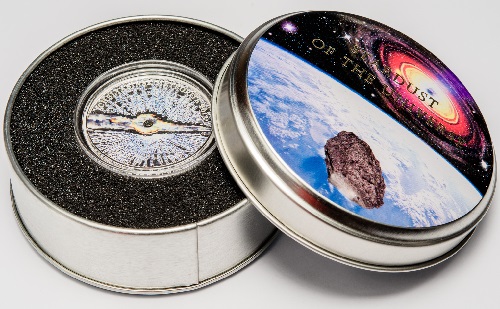 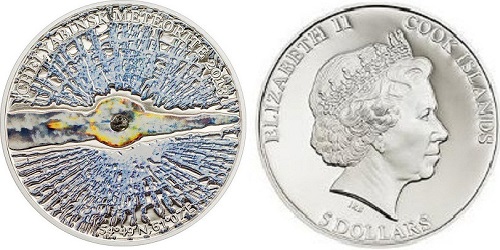 Two sides of the Memorable coin. The obverse of the coin, according to tradition, a habitual image – portrait of the British Queen Elizabeth II