This gorgeous natural blonde with rare sapphire-blue eyes was one of the sexiest stars of 1950-1960s of French cinema, alongside with Bridget Bardot. Singer and actress, remembered worldwide as Madame De Montespan in Angelique and the King (1966), she committed suicide 1 January 1982. It is unfortunate that the circumstances have forced her to do it. So, the first morning of a new year she committed suicide by shooting herself in the head.
It is noteworthy, the number of suicides, oddly enough, grows during the holidays – New Year, Christmas, Valentine’s Day … In the atmosphere of fun, particularly, may appear acute sense of loneliness, especially when these people have no one to celebrate the holiday with. Thus, to the depressive state may add suicidal thoughts and, life can end in tragedy. Eventually, this happened to a fragile, lonesome, and depressed Estella Blain. 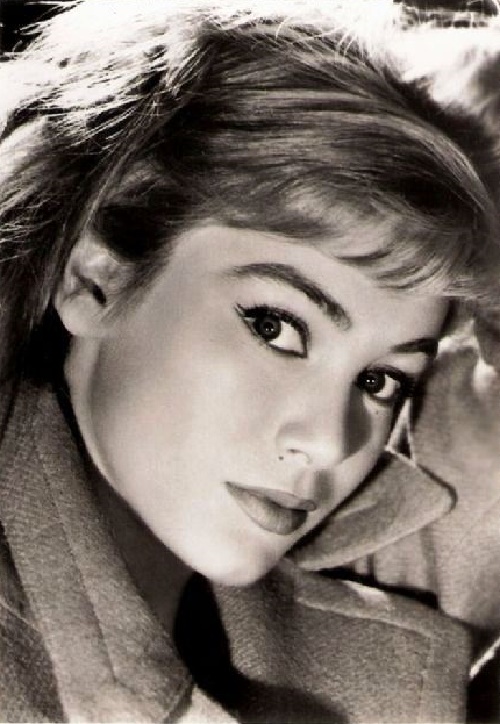 French actress and singer Estella Blain, born Micheline Estellat 30 March 1930 in Paris. The Little girl from a modest family of Basque origin, where in the family were 4 children, she spent her childhood in the creative atmosphere of Montmartre, among French street artists, film makers and art studios. After the war, Estella Blain earned for a living singing in Parisian street cafes. For some time, the family lived in the provinces. But Estella, in spite of disapproval of her family, returned to Paris in 1950. With only a small luggage suitcase, her unique beauty, courage and boundless desire to succeed. 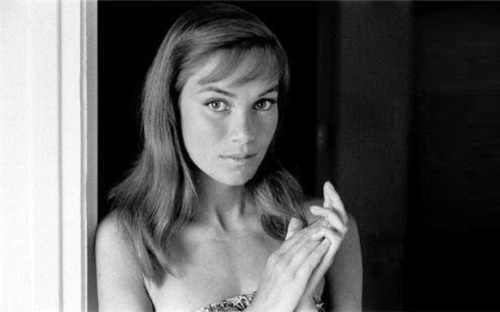 1954 Wild Fruits. Maria Manzana. She had her hair dyed brown for this film

For a few months she attended the actor course of Simon, the most famous of the time. At the end of this institution, she joined “Gabrielle Fontan”, which provided acting classes to young and future comedians like Serge Reggiani, Rosy Varte, Roger Pigaut … Eventually, she became an established actress and began to work, first at the Grand Guignol theater. Soon, in 1953, the 23-year-old actress played in her first “Wild Fruits”. 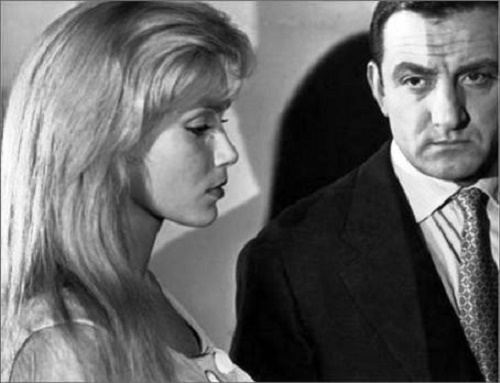 At the same time she meets, falls in love and marries the young actor Gerard Blain: eventually she will turn her acting name using both surnames to become Estella Blain. After 15 years of happiness in theater, cinema, television, from the poor little shy girl, she soon gained the status of “star”. Houses, convertibles, media and artistic whirlwind … She flourishes in her job and finds some stability. So, she lives a full life of a celebrity in Paris. 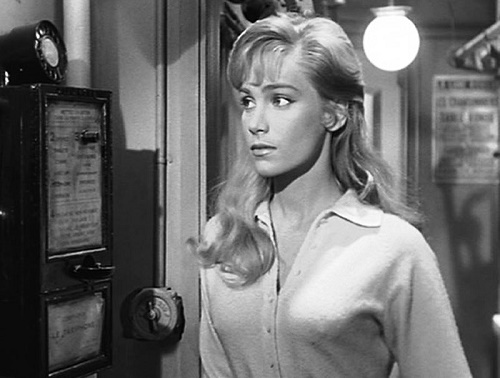 She aimed to physically resemble the Hollywood actresses of the 1950s – in hairstyle, clothing style, makeup, showcasing her hidden physical beauty. And that temporarily allows her to escape the trauma of her childhood poverty. She goes out a lot and gains the status of trendy Parisian, frequently seen in the company of Serge Gainsbourg and Jacques Perrin … Professionally, she also began an international career, but played only supporting roles, as producers and directors were interested only in her beauty and good looks. 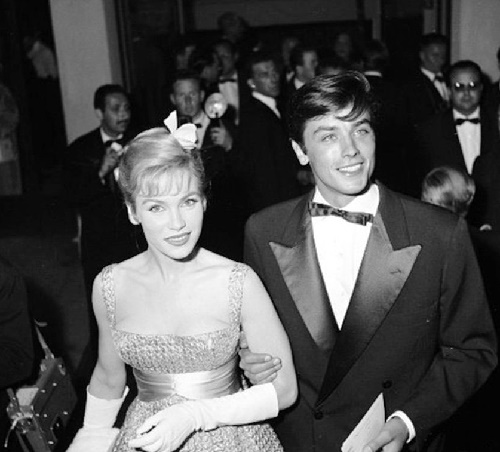 Her first marriage with Gerard Blain lasted 4 years (1953-1957), and her second marriage with Michel Bonjean (1958-1970) gave her a son, Michael (1959). The same year she buys an old farm in Montfort, surrounded by a garden because she has always loved nature. Unfortunately, in 1971, because of her husband’s infidelity, the family split, and happy family life ended. She will keep the name of her first husband Gerard Blain. Her failures in love and career influenced the rest of her life. The filmmakers were no longer interested in her and even didn’t give small roles. The old demons of her childhood resurfaced and a latent depression settled permanently in this fragile and sensitive woman. The habit of taking antidepressant medication didn’t help. 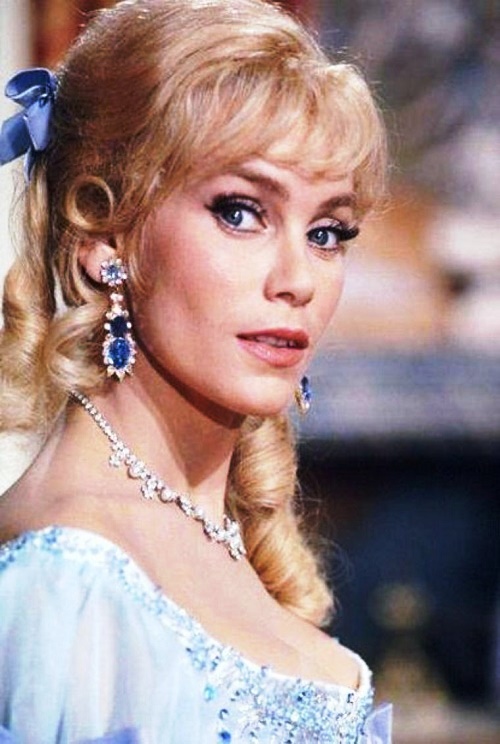 From 1977 to 1981, she will use all her professional relationship to help with work to her son, who much later became an actor and director.

As has been noted, she committed suicide. In her last trip, her body was transported to Toulouse and cremated at the crematorium of Cornebarrieu in the presence of many artists and film people. 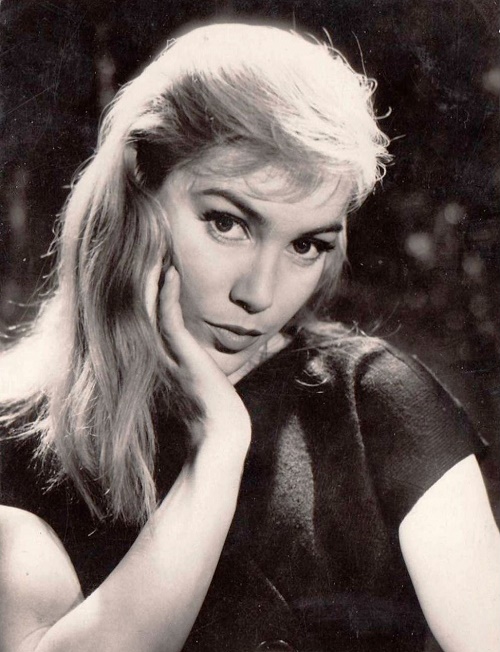 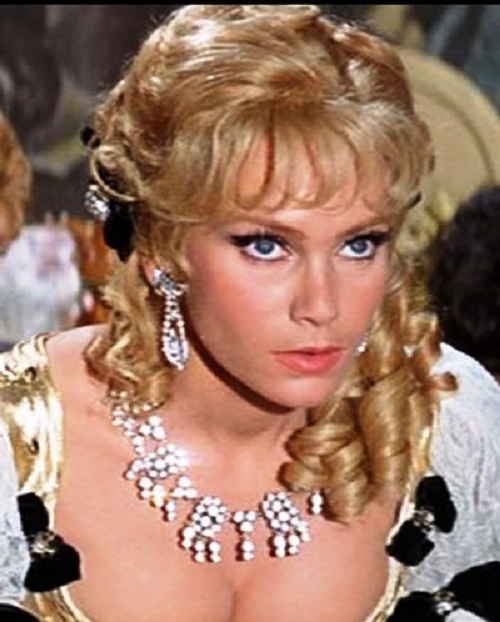 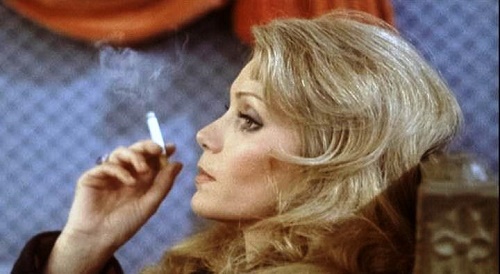 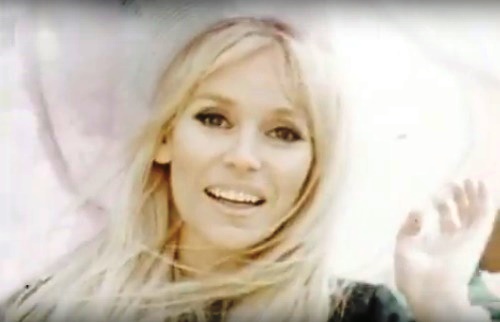 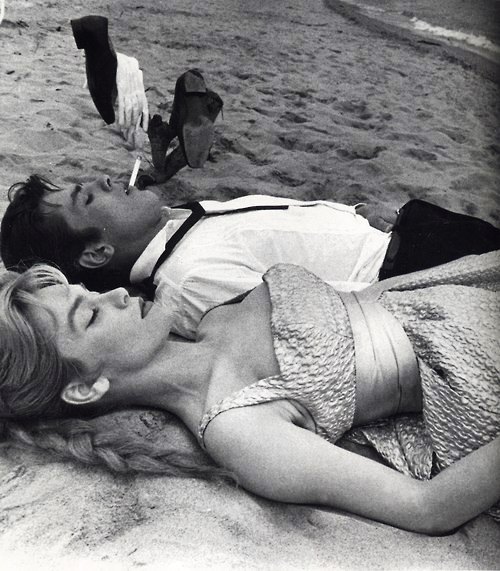 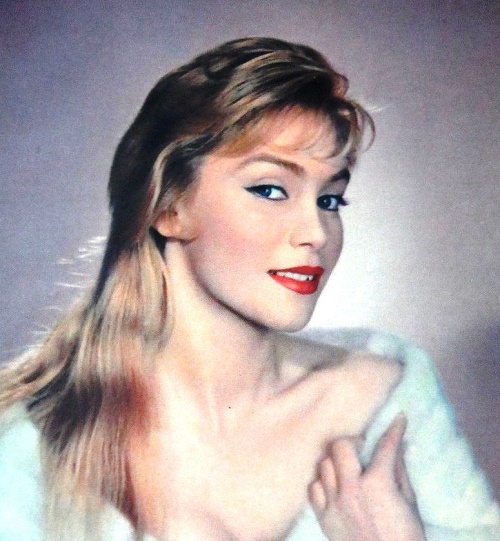 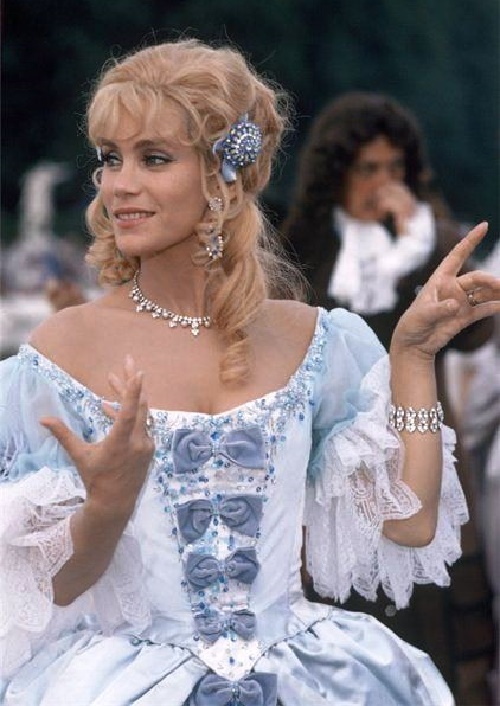 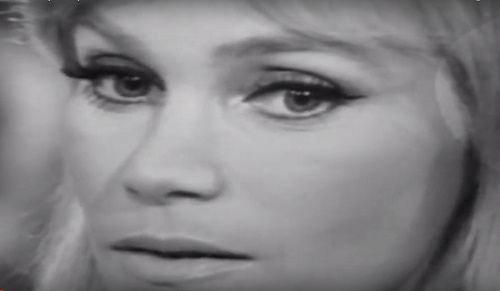 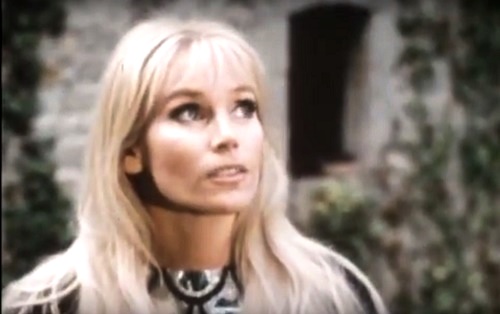 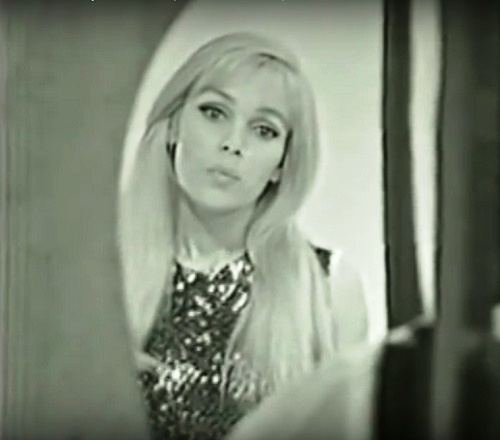