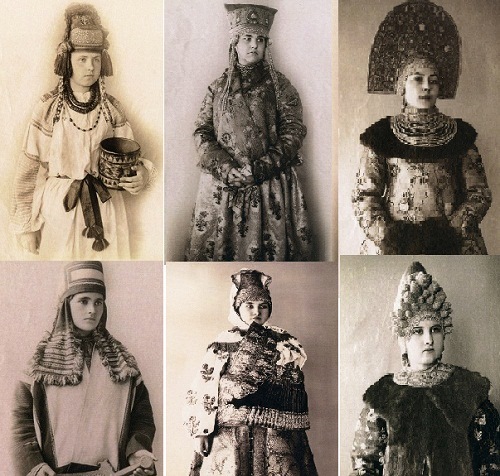 Photos from the collection of the Russian Museum of Ethnography. An hour before midnight October 30, 1900 Eiffel Tower added on purple-red and a gun shot, telling about the closure of the exhibition. So ended the last world’s fair of the 19th century. The Russian Empire occupied 17 of 18 possible Pavilions, excluding only the colonial Pavilion. The General Commissioner of the Russian Pavilions was Prince Vladimir Tenishev, ethnographer, archaeologist and sociologist, creator of the first Russian Ethnographic Bureau. Russian pavilions demonstrated to Parisians and visitors to the French capital the unique collection of Russian costumes that was brought from the private Museum of old Moscow and collected by Natalia Shabelskaya. 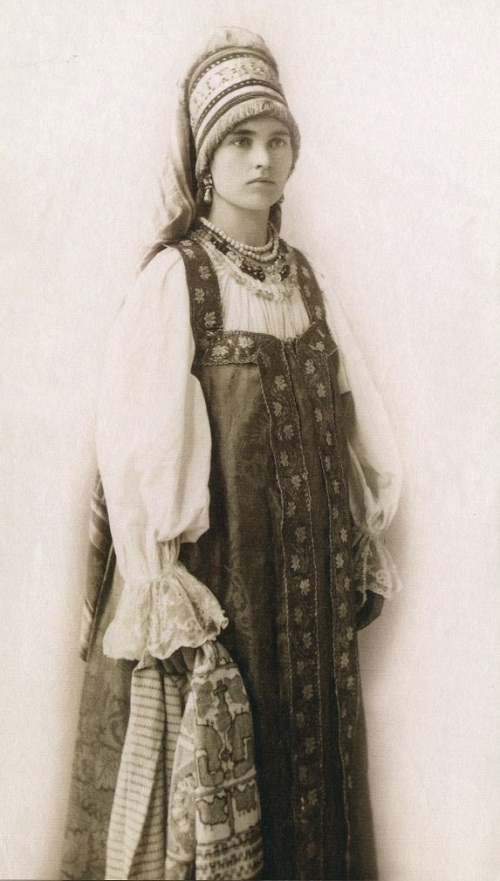 This stunning collection of peasant and urban suits of vast Russia was truly a diamond of folk art in the collection of the Paris exhibition. In a hundred years, in March 2009, on the initiative and at the invitation of Mr Pierre Berge in the Yves Saint Laurent Center, Russian ethnographic museum presented an outstanding number of peasant costumes from various Russian provinces from Arkhangelsk to Eastern Siberia. 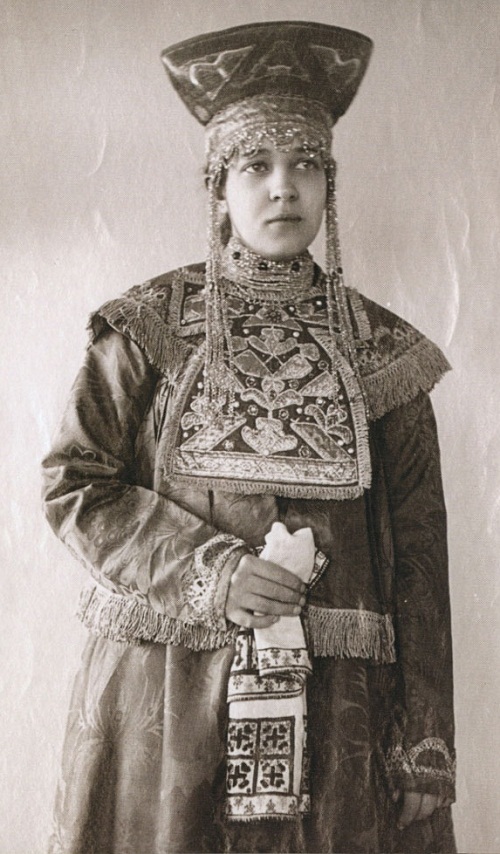 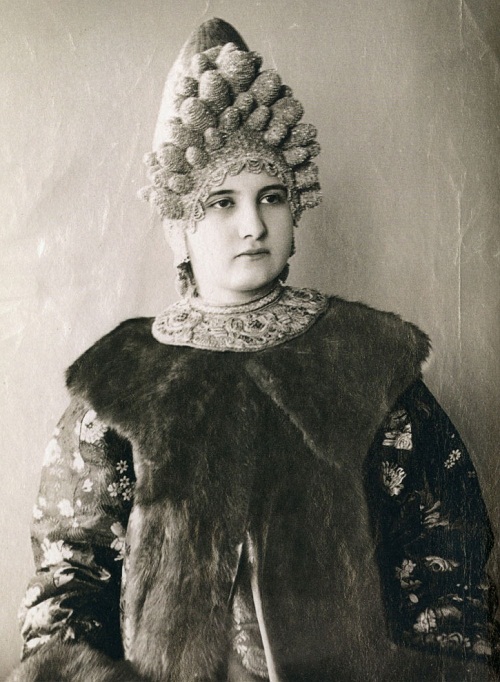 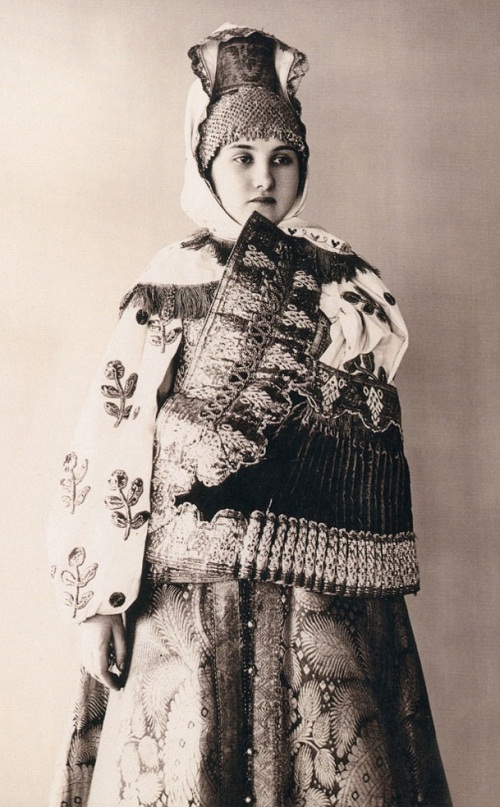 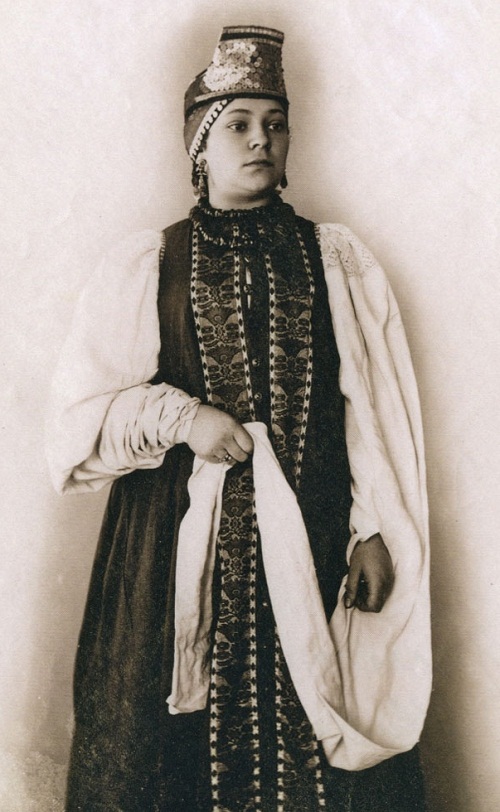 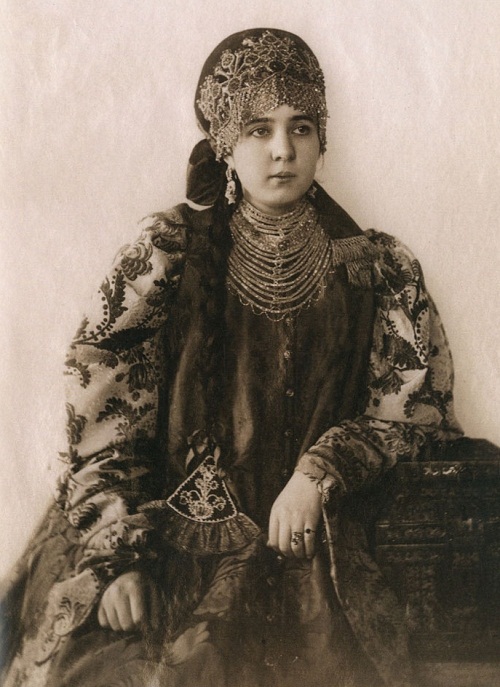 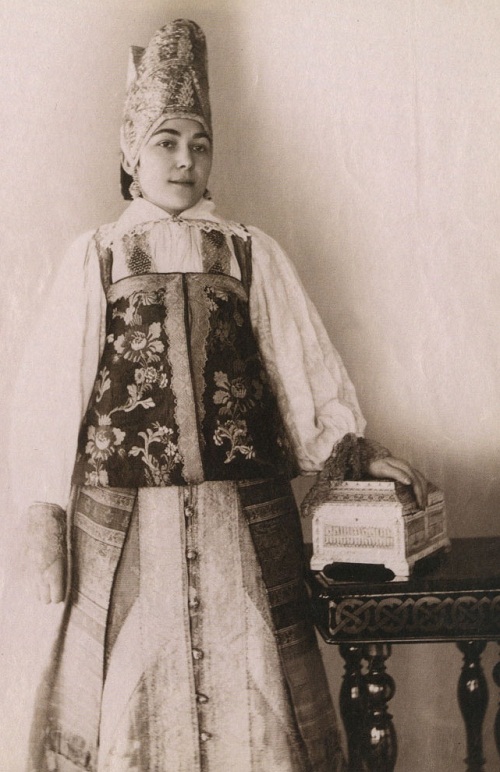 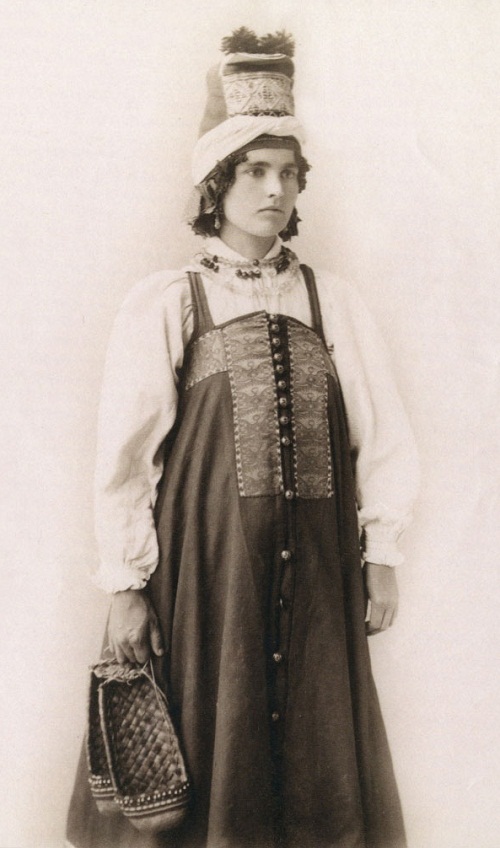 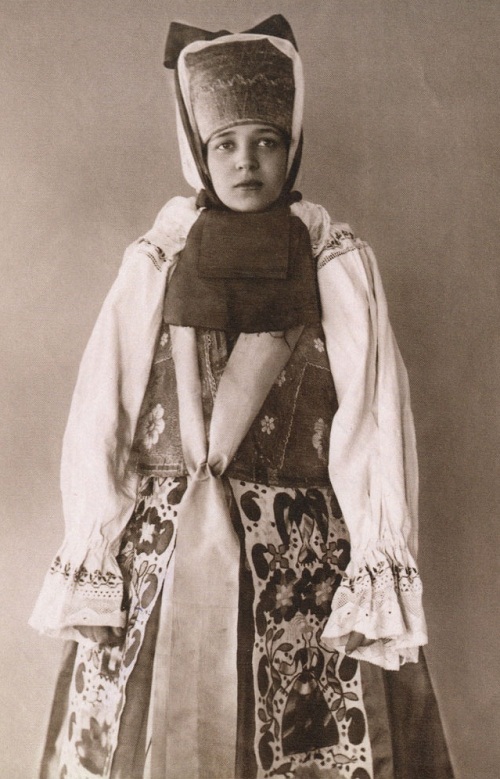 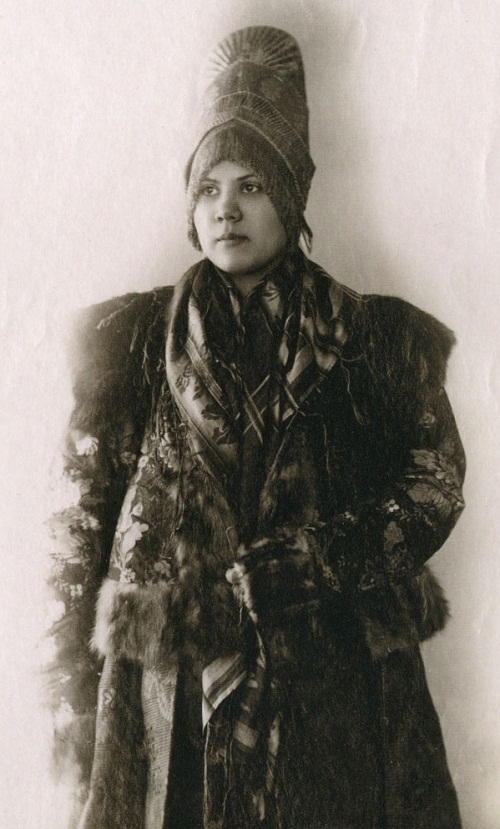 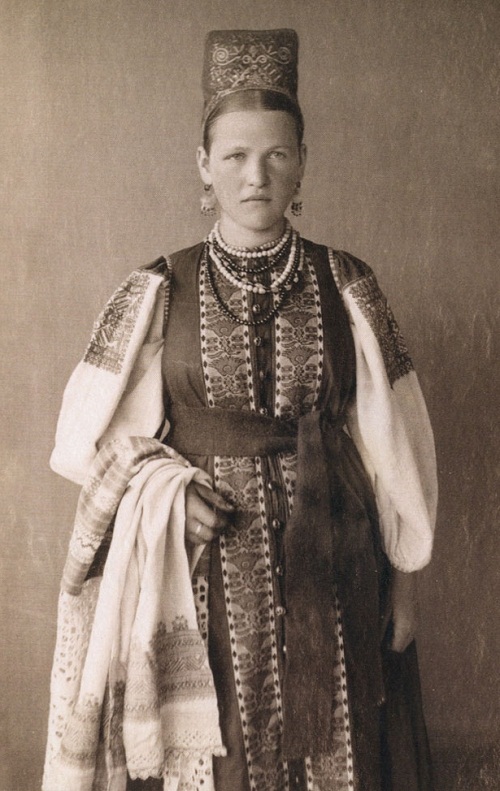 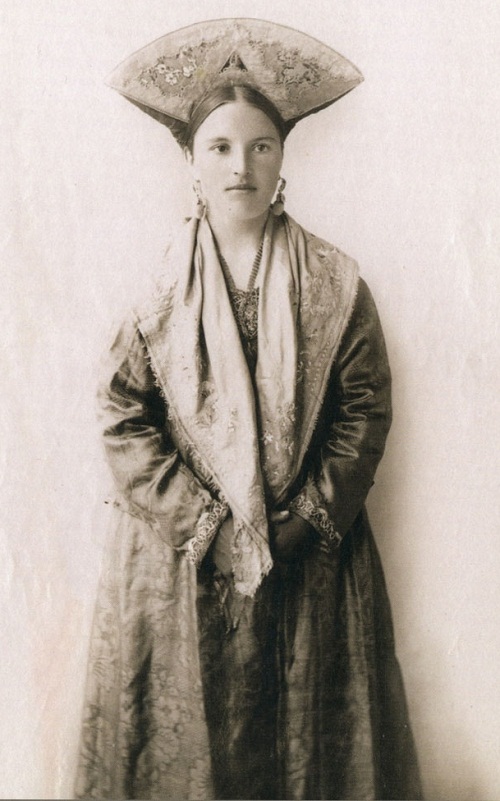 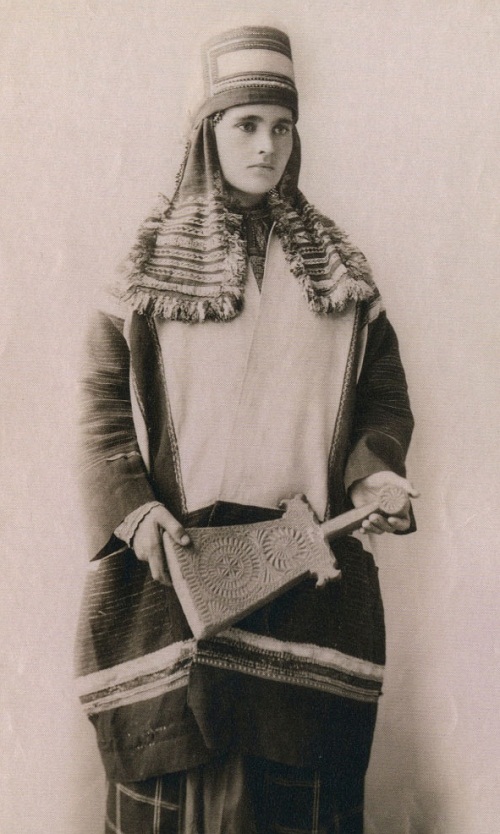 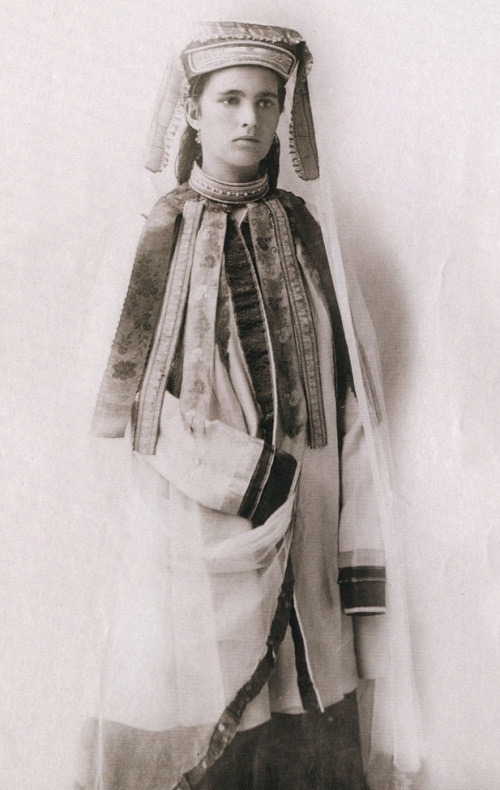 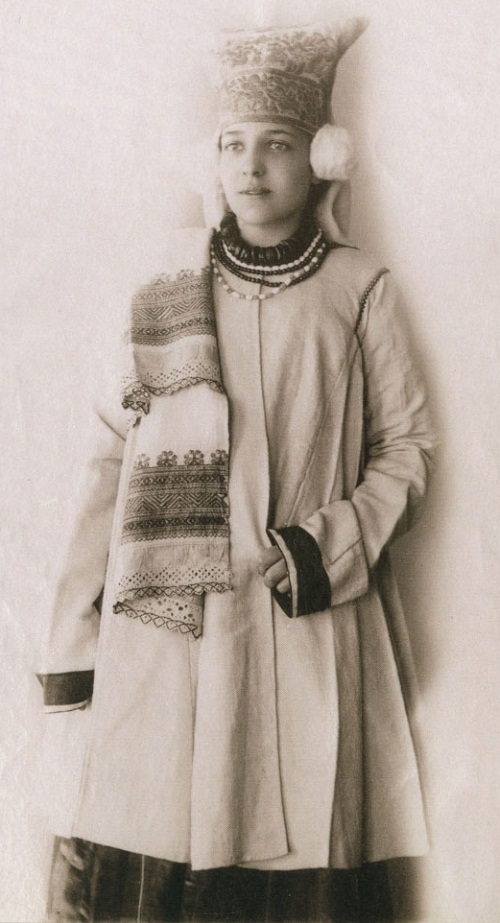 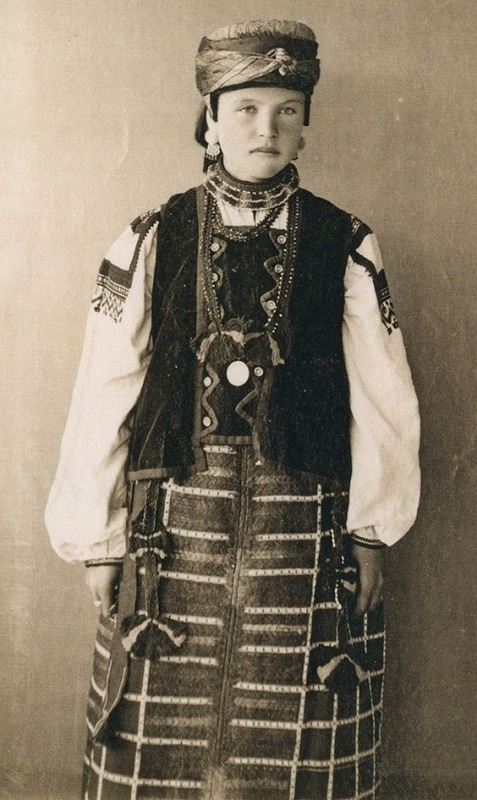 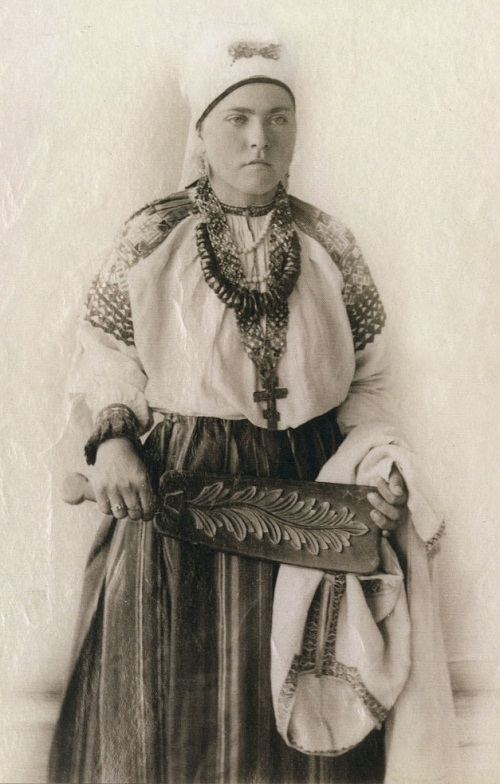 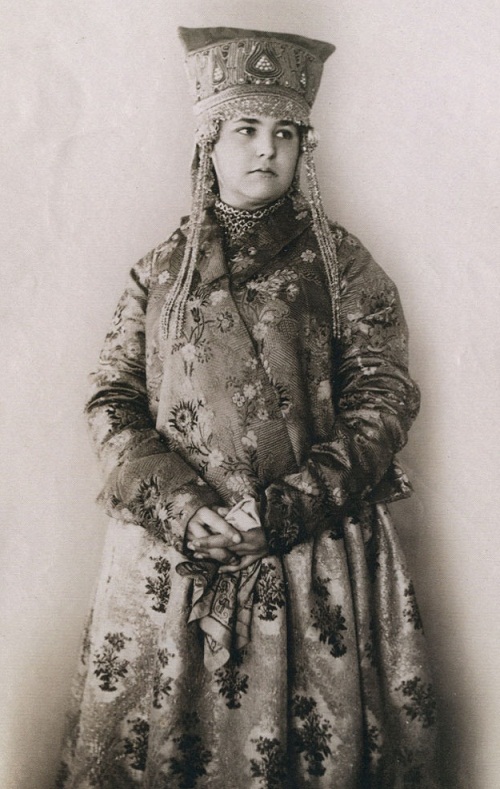 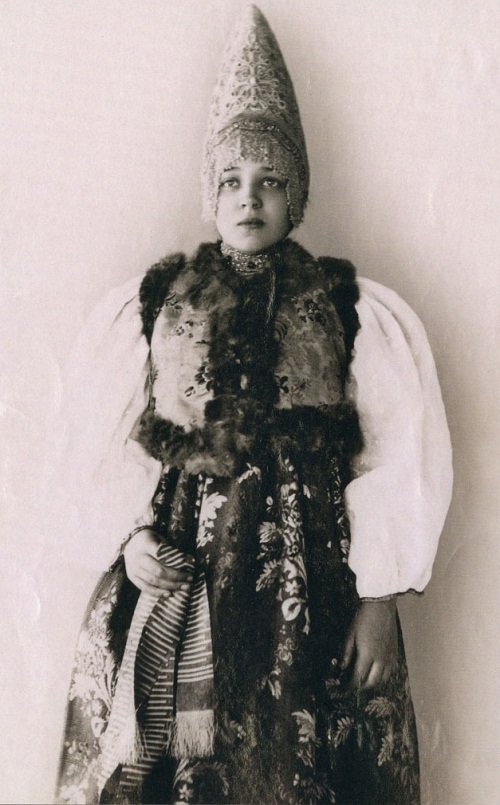 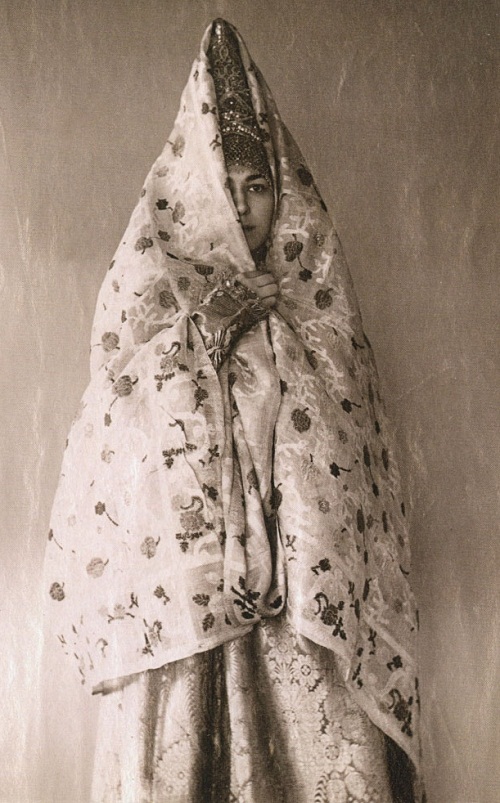 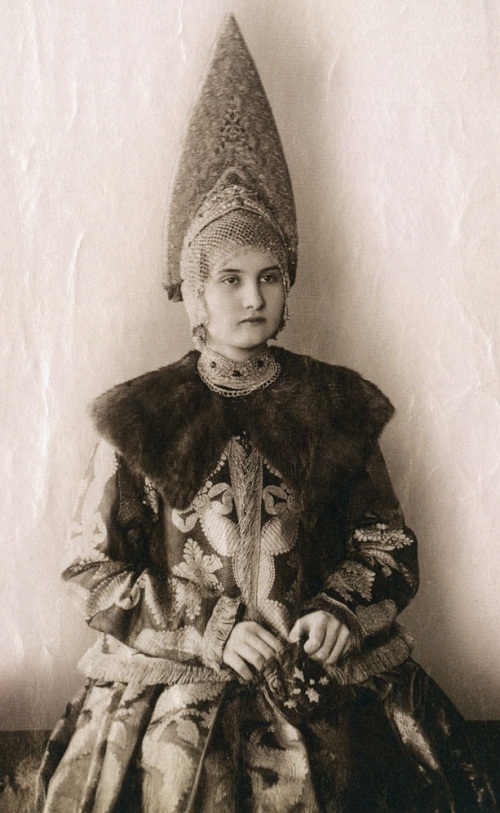 The center of Russia, Kostroma guberniya 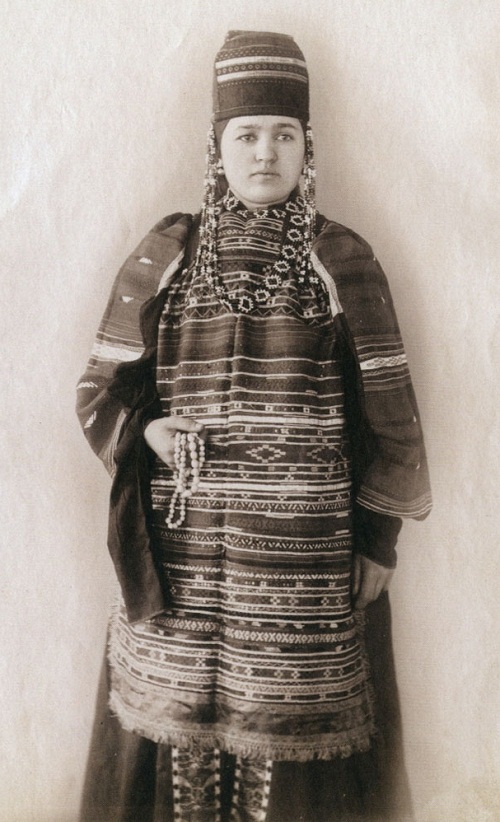 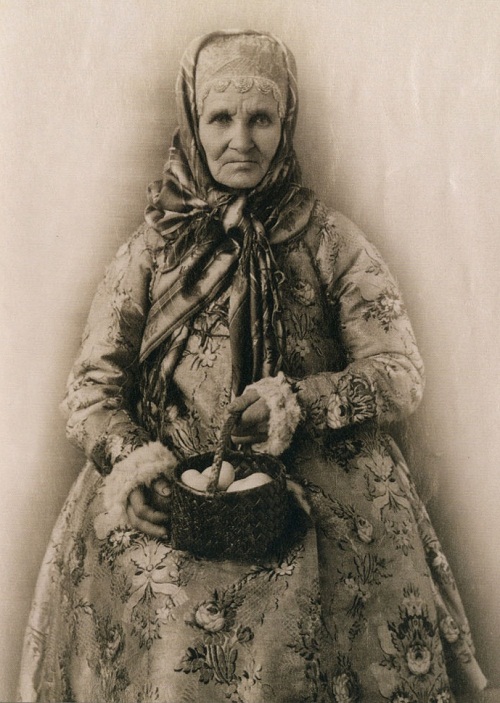 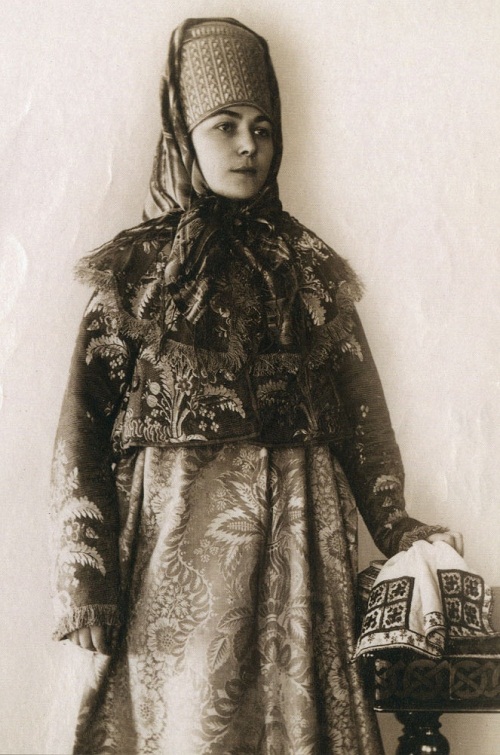 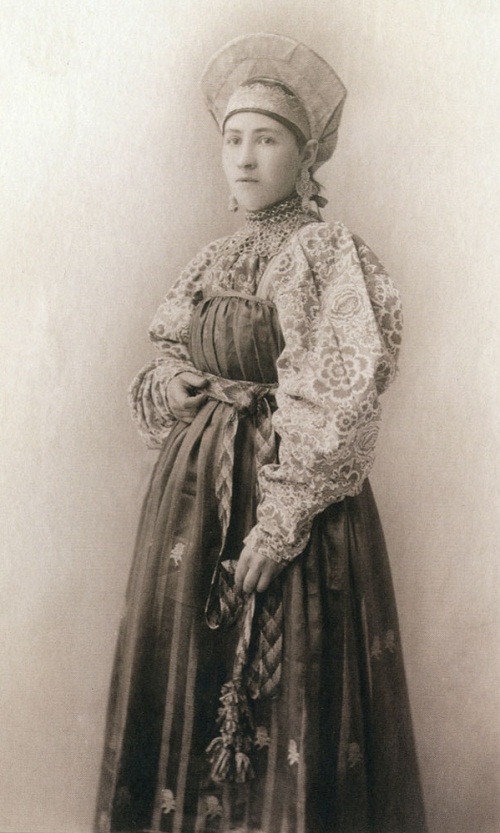 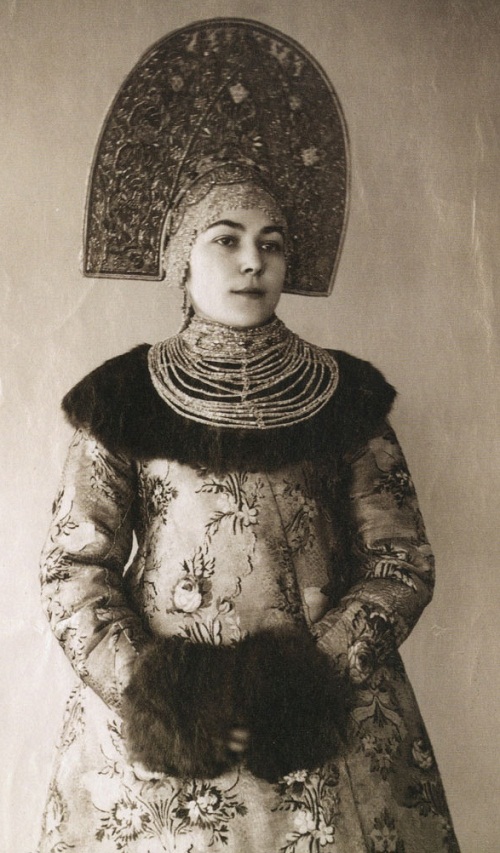 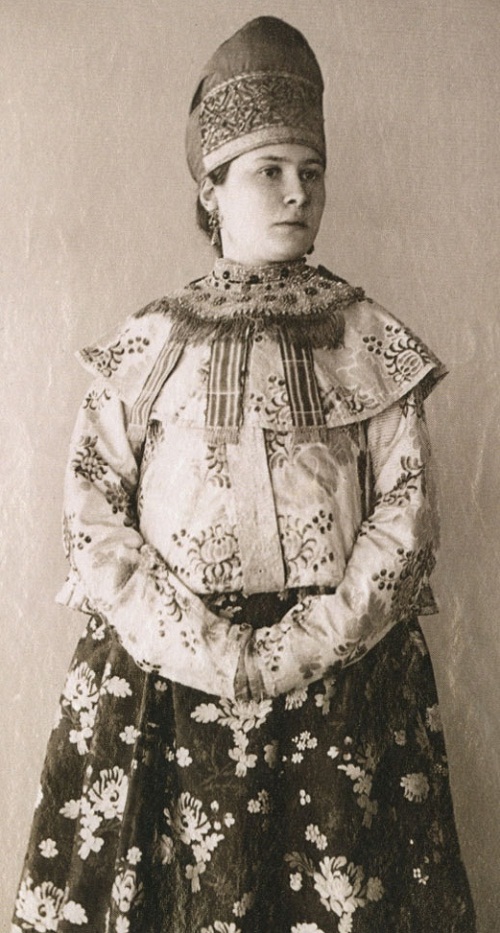