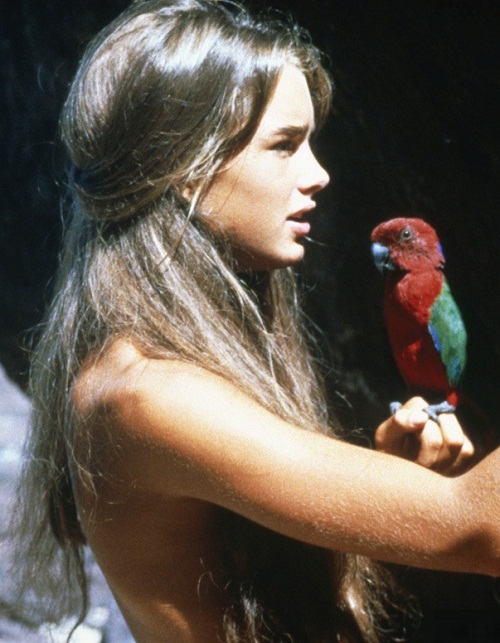 Stunningly Beautiful Brooke Shields
You probably remember that movie “Blue Lagoon” and remember who played Emmeline. It was Brooke Shields – actress, supermodel, with Italian, French, Irish, and English roots. At 16 she has become one of the most recognized models in the world.
Brooke Christa Shields was born May 31, 1965, in New York. She was born when her mother was thirty. Shortly after the birth the girl’s parents broke up, and Terry Shields – girls’ mom decided: “my daughter will become a star!” Thanks to her mother, Shields appeared on the television screen when she was only eleven months old: baby advertised children’s cosmetics. The cute girl regularly advertised clothing for infants, toothpaste, shampoos. Brooke meets the expectations of her mother, at least from the material side: the girl got very high incomes. 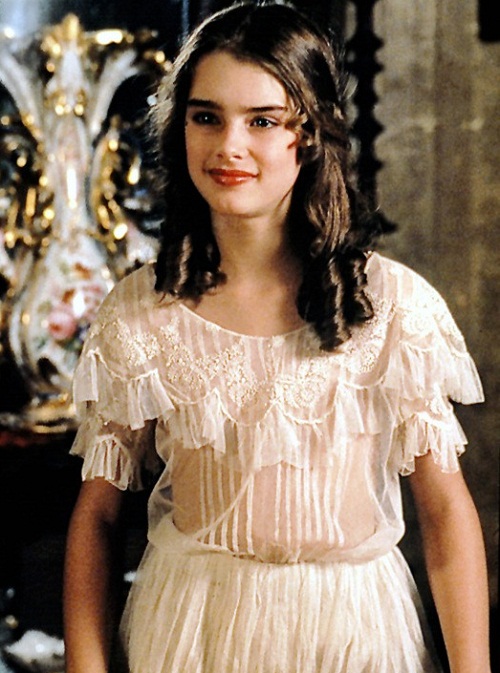 As actress Brooke Shields also started in childhood, in the mid-1960s. Charming girl debuted in film series Ivory Soap, shot by Francesco Scavullo. In 1976, the young actress has appeared in the films “Alice, Sweet Alice” and “Muppet’s”, and in 1978 – the “King of the Gypsies”.

Originally it was planned to give Violet’s role to Jodie Foster, actress, however, could not play because of the tacit agreement with Walt Disney, under which Foster had no right to take part in the filming of explicit scenes.

Time magazine, dated February 9, 1981 reported that daily earnings of Brooke Shields were 10 000 $, a price for stolen childhood. Filming in commercials and movies, posing for magazines took away a lot of time, so on a full school and for communication with peers she had no time. It was strictly regulated by her mother, who drank heavily and constantly plagued the daughter about her appearance, weight, etc. She controlled every step of her daughter.

Dedicated mother was not embarrassed that her only daughter appeared before an audience of millions in the guise of an under-age prostitute. Certainly, this work has glorified the young actress, she has gained fame of a sex-symbol of America. But the pace of growth could not put a mark on the psyche of the girl. Brooke’s father, Frank Shields, and their family psychiatrist sharply objected to filming the girl in this movie. Since then, as predicted by her psychiatrist, Brooke needed his help regularly.

In 1980, the young actress has played in the film by Emmeline “Blue Lagoon”, especially popular among teenagers. Perhaps the secret of success lies in the plot, a beautiful and touching love story of a young couple who found themselves on a beautiful tropical island. The film was nominated for Oscar and Golden Globe.

A year later, the 16-year-old Shields starred in “endless love” directed by Franco Zeffirelli. Her portrait appeared on the covers of the most prestigious publications. This movie became the debut for the famous actor Tom Cruise.

In addition, Brooke Shields was occupied periodically in the popular American comedy television series “friends”, a movie about the lives of six friends. The series became one of the most notable TV projects 1990s and received numerous awards including three Emmy Awards.

In the list of Brooke’s lovers were George Michael, Dodi Al-Fayed, Michael Jackson, Liam Neeson. Openly sharing with reporters her love affairs plans, Brooke did not know what she wanted.

Unfortunately, Her marriage with Andre Agassi was not successful: Brooke soon realized that Andre Agassi is not the man of her dreams. But Agassi felt that his wife too attentively listens to opinion of her Momma, who puts her nose in all family matters. On April 4, 2001, she married television writer Chris Henchy. In 2003, she gave birth to a daughter.

About postpartum depression Shields wrote many articles, Brooke confessed that she couldn’t fall in love with her baby, remembering her childhood, her mother’s cool attitude to her. Finally everything will work out and she gave birth to a second daughter. 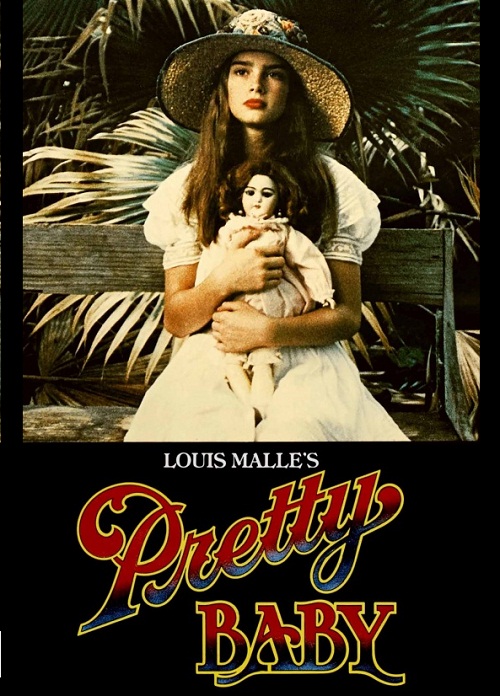 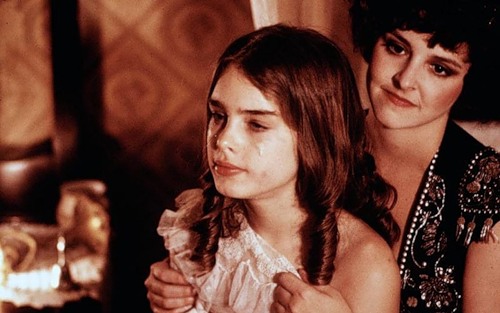 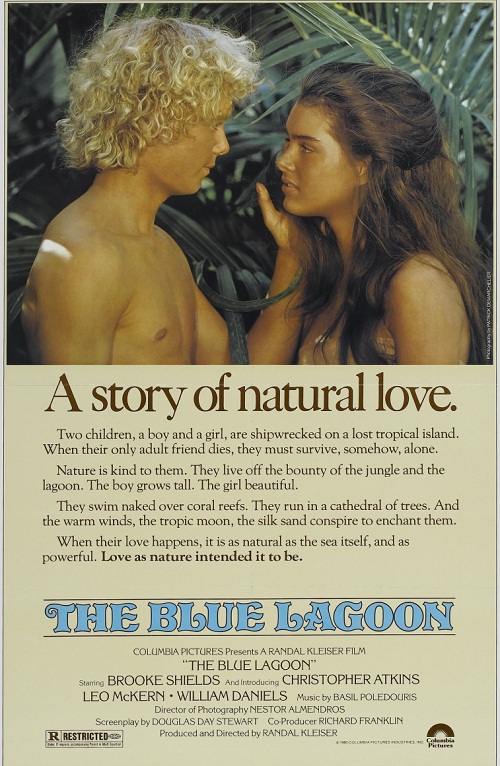 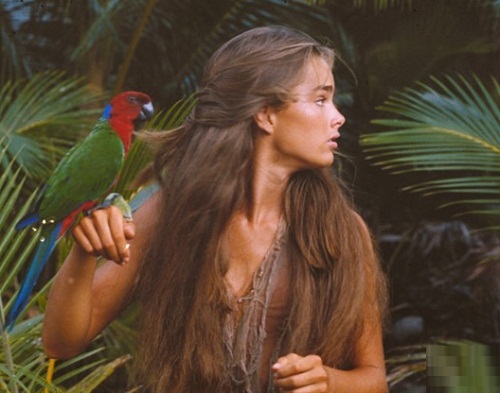 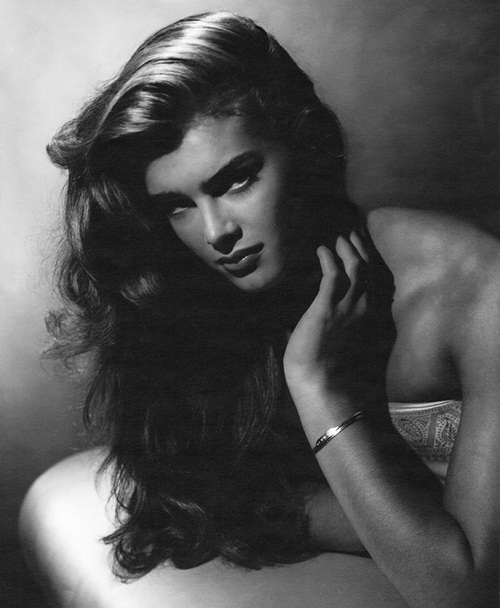 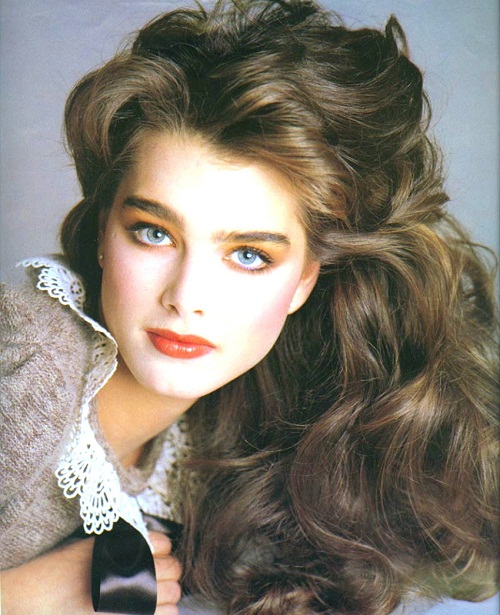 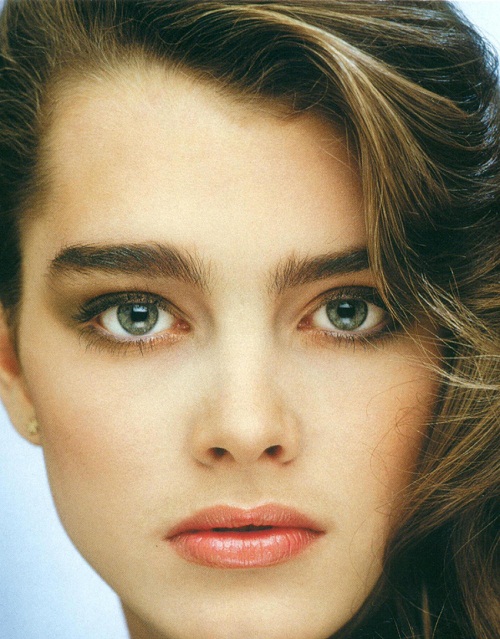 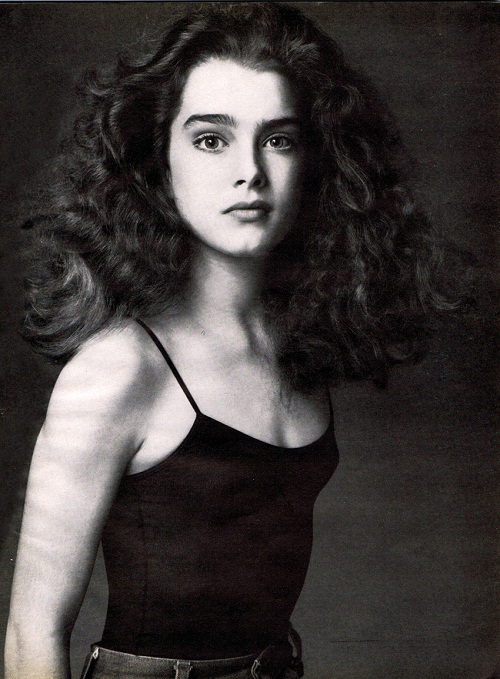 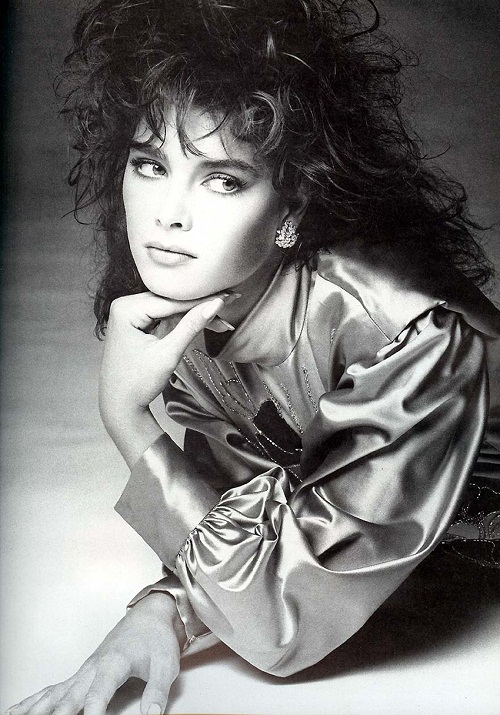 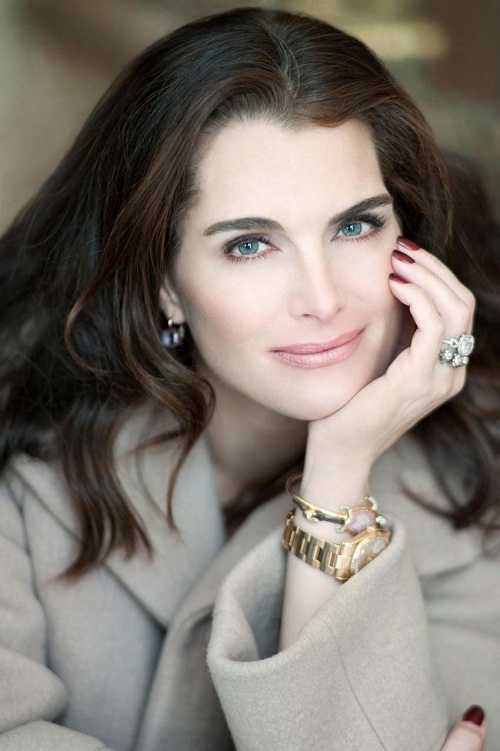 One of the most beautiful actresses of the time 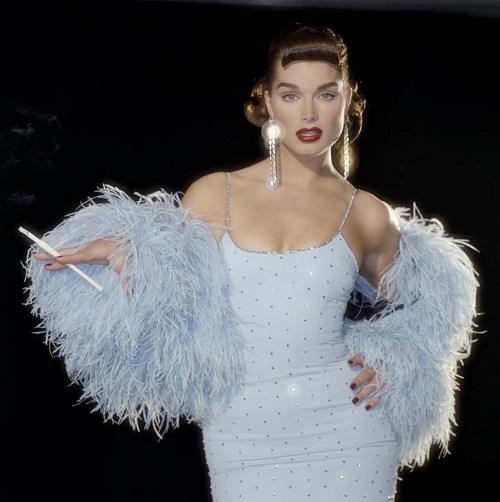 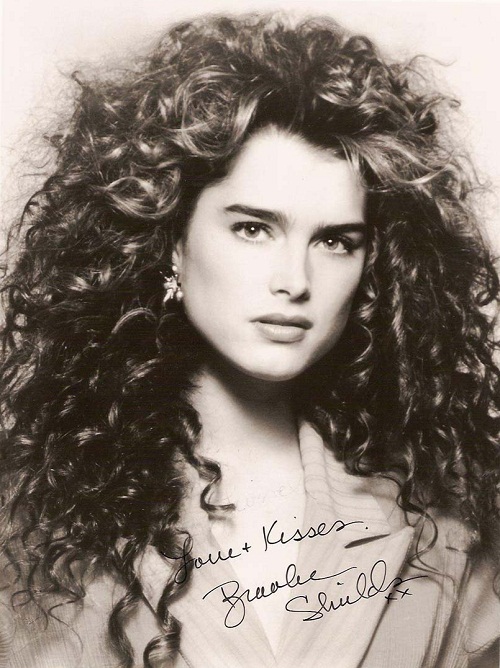 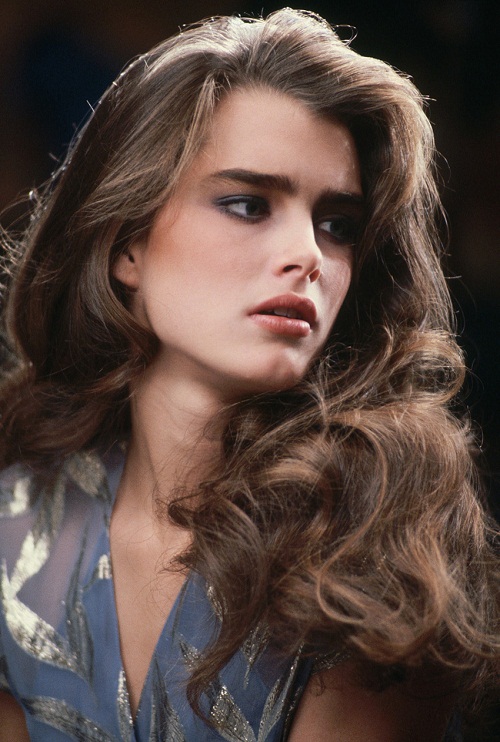 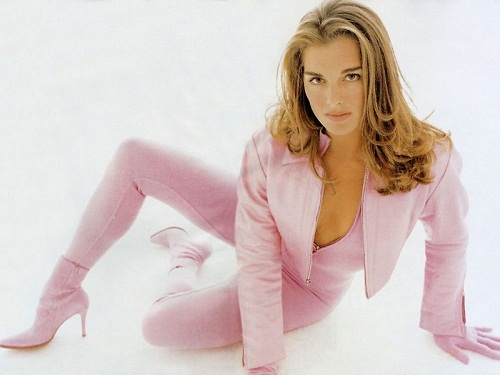 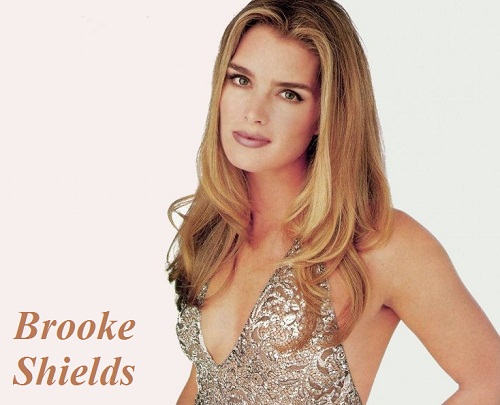 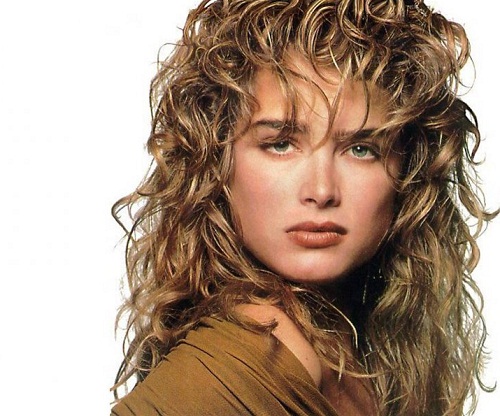 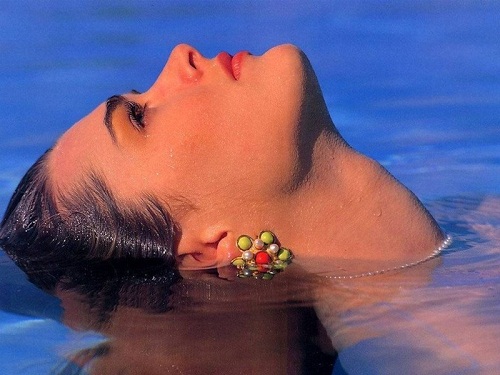 One of fashion photos 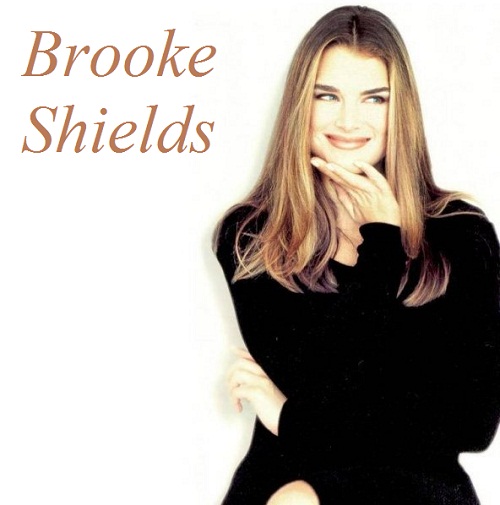 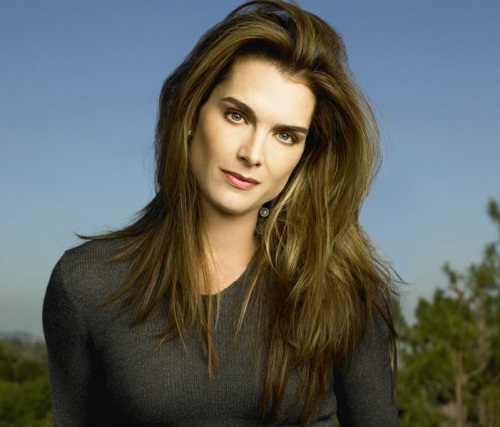 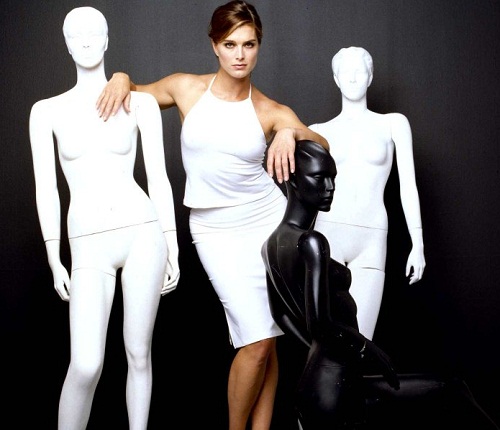 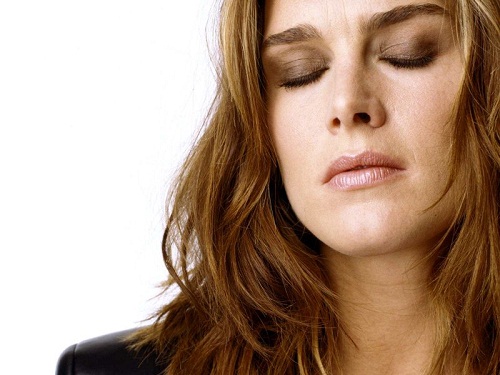 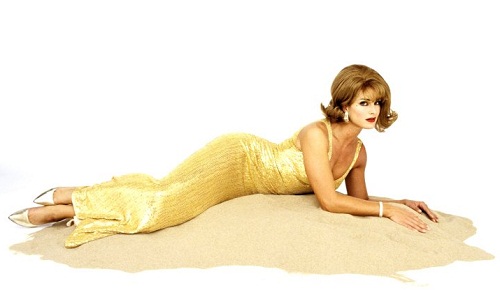 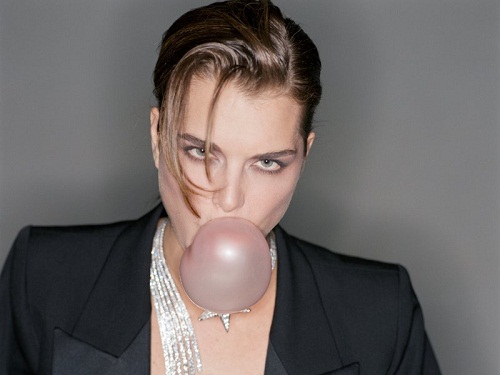 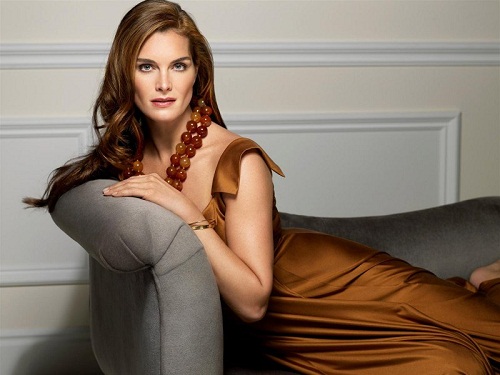 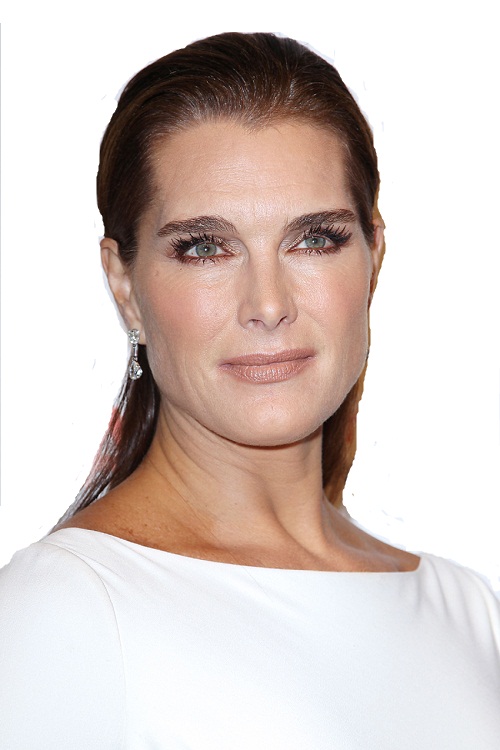 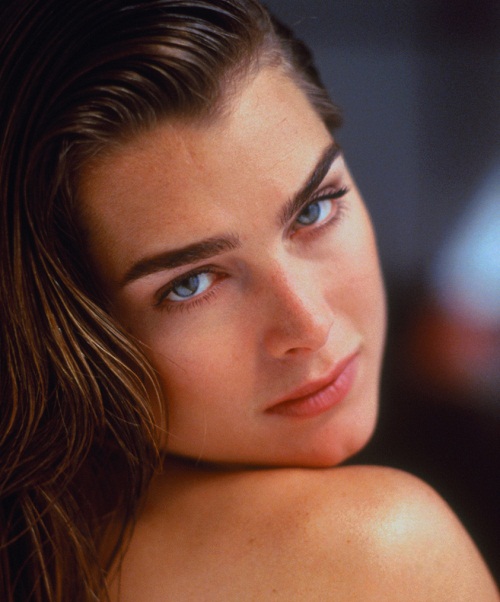