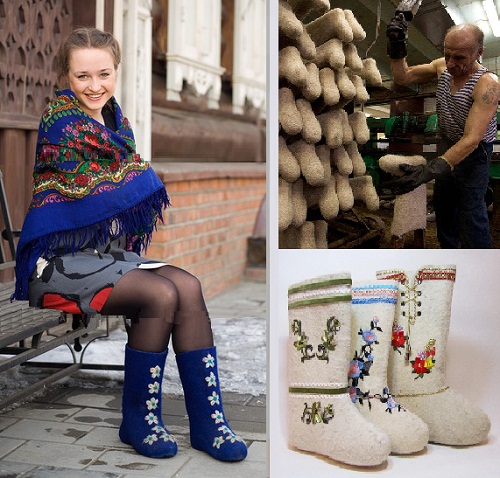 Valenki best winter footwear
Traditional winter footwear made of wool felt, the word “valenki” literally means “made by felting”. Valenki (valenok – singular) have become a choice for many Russians again. Trendy and stylish, especially if it’s an exclusive option made just for you. And, the price for such an exclusive pair can be higher than for a pair of leather high boots. Noteworthy, the total annual production of the felt shoes in Russia is approximately 4.5 million. In addition, there are even some valenki museums, and one of them is situated in Moscow. Here you will see the process of making valenki at the felting factory, in the Belarusian village of Smilavichy. 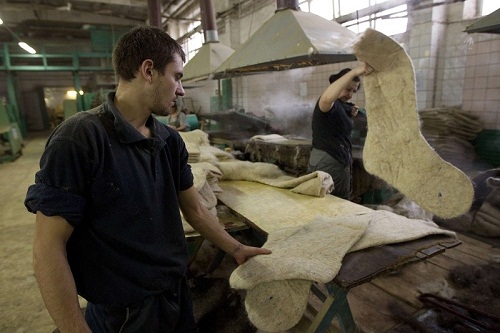 Before the revolution, the production of boots mainly concentrated in Kalyazin county of Tver province. Also, in the Semenov district of Nizhny Novgorod province, in the Kostroma Kineshma District, and the village of Kukmor of Kazan province. 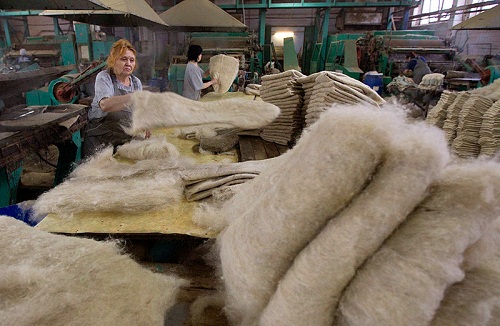 The annual production of felt shoes in Russia is approximately 4.5 million

Some facts.
Interestingly, one resident of the republic of Bashkortostan has felted giant valenki of size 130!
Valenki are quite rigid when put on for the first time and not very comfortable for the foot due to their rounded sole. However, after a couple of days the sole takes the shape of the foot and becomes quite comfortable.

Felted of camel wool, they visually differ from the ordinary ones by their fuzziness. Even recommended to comb them, just to make them more beautiful. Unlike hand-made traditional valenki from sheep wool, camel valenki differ solely in their original appearance and the target audience.

Funny, “Valenok” also means “simpleton” or another ignorant person. There are various proverbs about valenki. In particular, “We aren’t left or right, because we are valenki” – about political ignorance. And about a naive person we say “As simple as a Siberian valenok”. 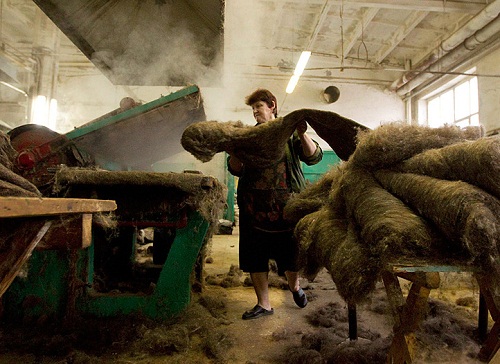 Factories have been producing valenki for more than 2 centuries

Originally, valenki were made by hand at home, then in small shops by a group of artisans. In 1928, the shops had grown to the factories. Nevertheless, they continued to make shoes by hand, and on the production of valenki usually worked men. The machines processing wool were powered by horses. Wool was pressed and then lay in the boilers, fueled by the heat. 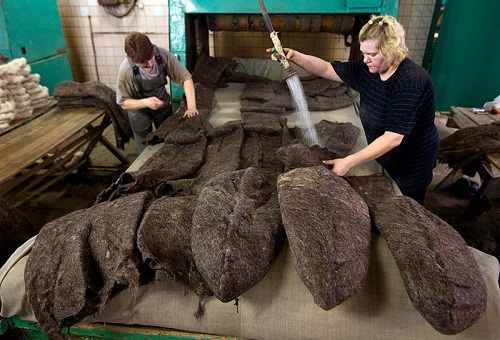 Women working on the production

Now the driven by an oil engine machines have increased several times. Thus, in 1920s it took 80-90 hours to create one pair of valenki, and in 1969 more than 650 pairs. In 2006, the factory got a new Italian equipment, so, the factory produces 17 thousand pairs a month. This winter the factory has started to supply boots to Austria. But the main buyers of valenki is Russia — 57 thousand pairs sold in 2012, that’s 80% of total production. 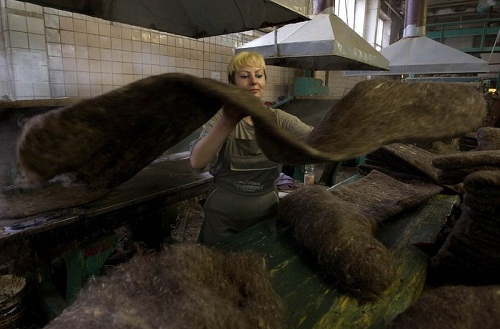 The process of production 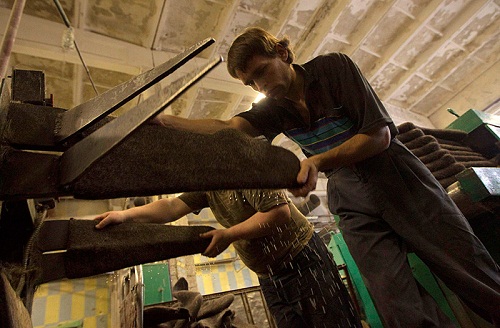 Only men can do some work 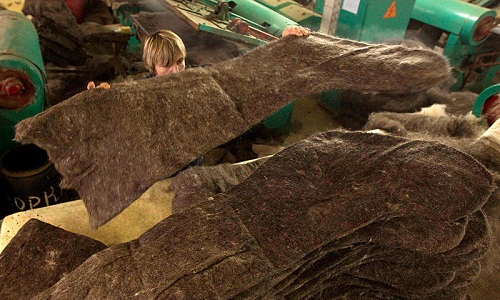 preparing the material for production 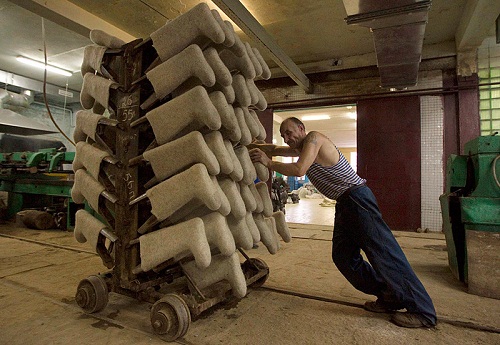 The loader transports the workpieces 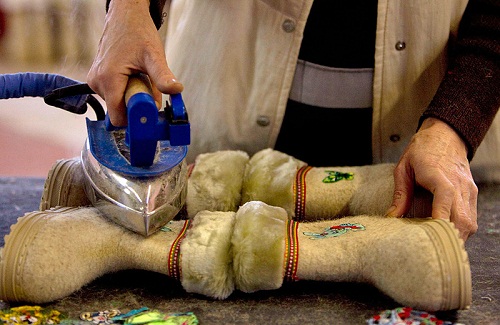 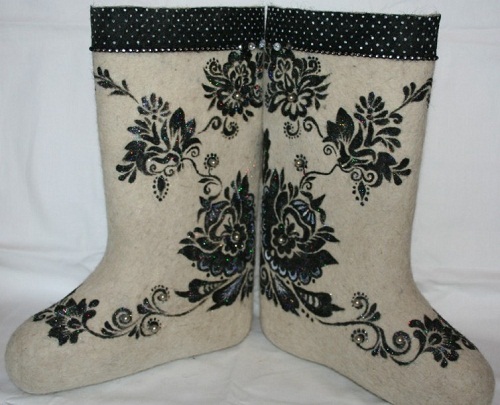 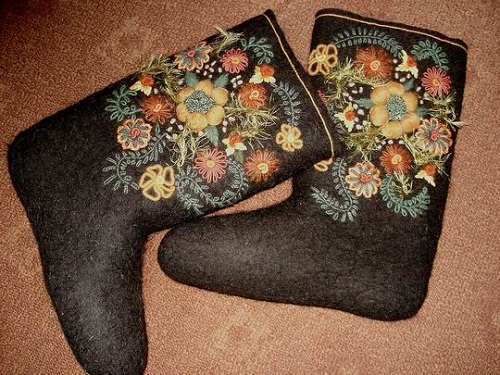 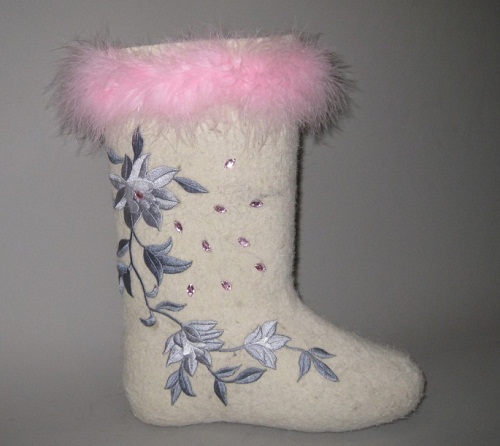 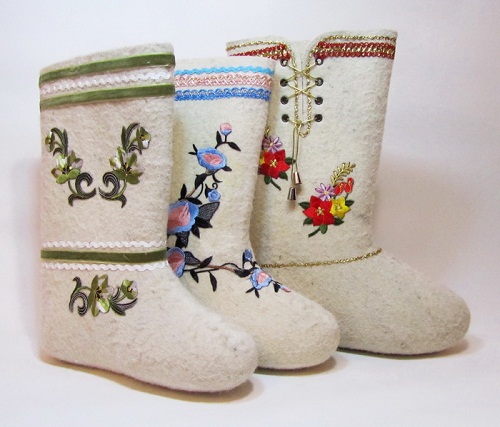 Not only warm, but also beautiful 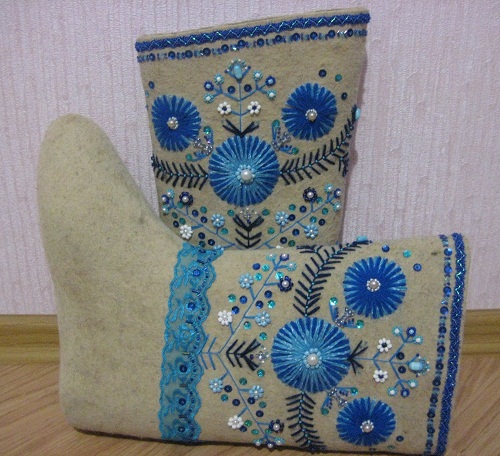 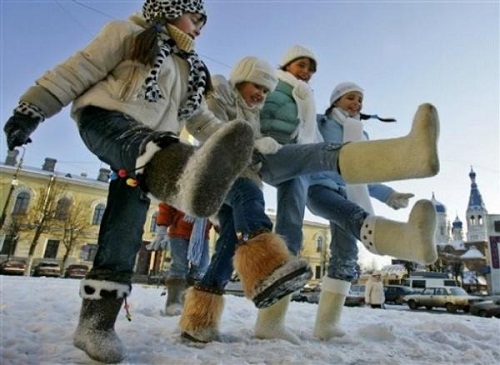 Having fun in cold weather 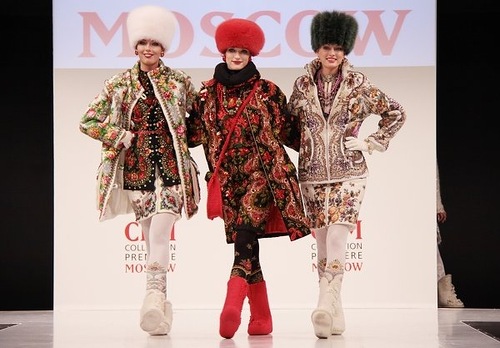