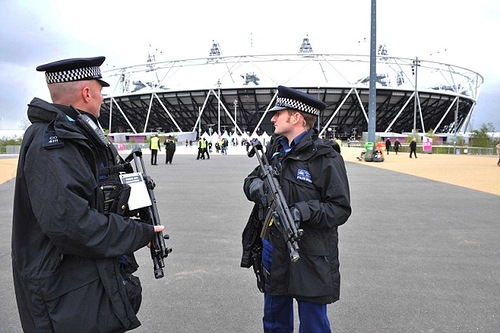 Olympic Games 2012 interesting facts
Here are some interesting facts about London Olympics 2012, which you probably didn’t know. London became the first city in the history of the Olympics, that hosted this tournament three times. On the security of the competition will be spent over $ 900 million.
The oldest athlete of XX Summer Olympic Games was Japanese rider Hiroshi Hoketsu, who in March this year, turned 71 years old. Hiroshi for the first time participated in the Summer Olympics of 1964.

The most pregnant sportswoman will be the athlete Mohamed Nur Suryani Taibi from Malaysia, who is on the 9th month of pregnancy. According to the doctors, archer due to give birth on September 2.

Logo design, which involved the company «Wolff Olins», has cost for the UK more than $ 600,000

Chinese Olympic Committee banned their athletes to eat meat because of the possible content in the clenbuterol, a prohibited by the IOC. Eating meat faces expulsion from the team. I wish they banned eating cats and dogs in China too.

President of Belarus Alexander Lukashenko has been denied the opportunity to attend the Olympics, due to the current restrictions for the dictator to enter the number of EU countries. 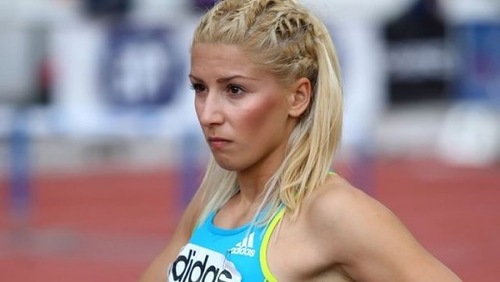 Greek athlete Papahristu can not participate in the arenas of London, in connection with the ban, initiated by the IOC tal. Although officially it is a Greek leadership, allegedly removing an athlete for the racist comments on Twitter. Greek just joked about the abundance of Africa’s representatives in her country. 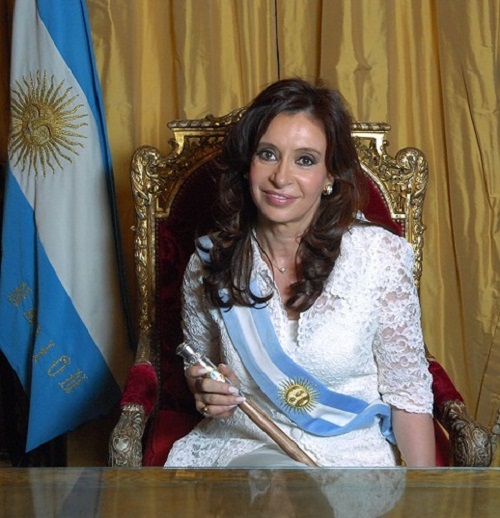 But the president of Argentina, Cristina Fernandez de Kirchner refused to visit the UK because of the long-term dispute with the empire of the Falklands. This year marks exactly 30 years since the conflict began.
For the first time in the history of the Olympics, the women will compete in all represented at the Olympics sports 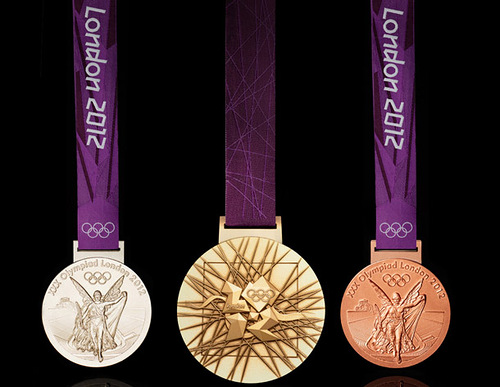 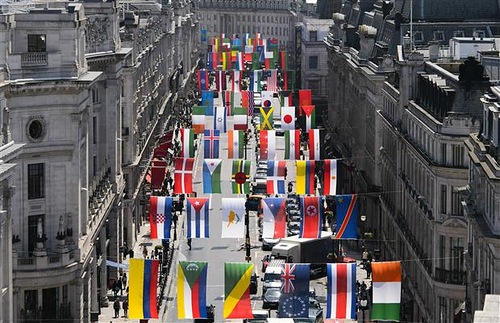 In total the competition will be attended by more than 10,000 athletes from 204 countries around the world 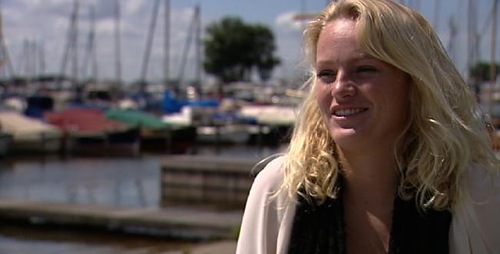 The only woman among the independent members, was Philippine Aanholt van that will take part in competitions in sailing 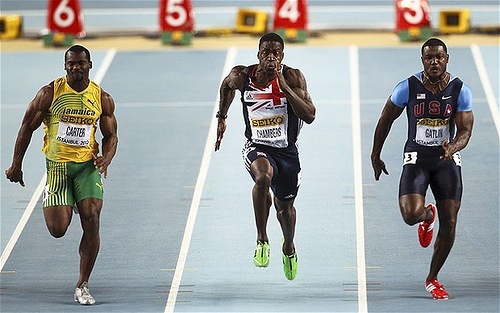 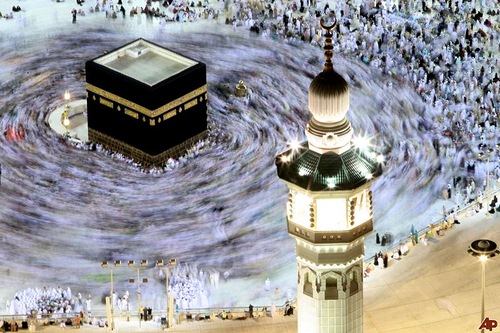 These Olympic Games will be the second event of the magnitude of the pilgrimage. Second only to the traditional Muslim hajj to Mecca 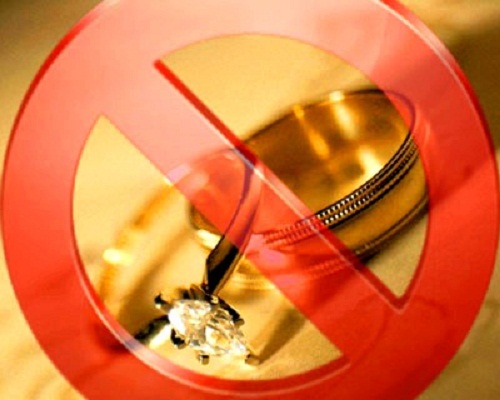 Foreign coaches and athletes is forbidden to marry during the games 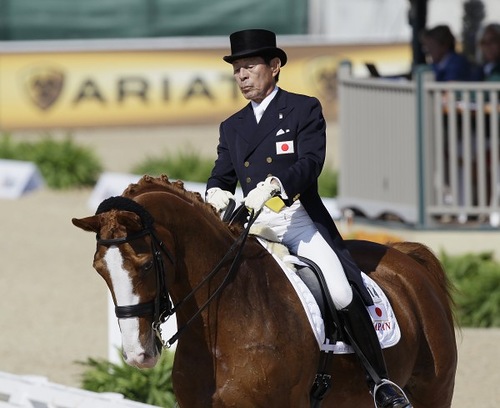 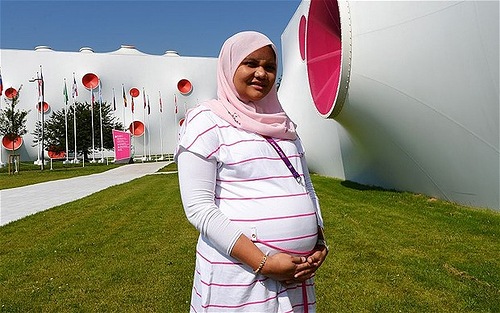 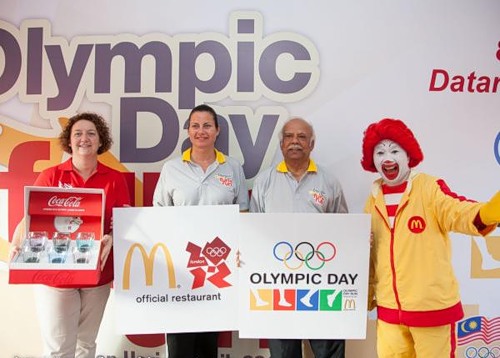 In the Olympic Village there is the world’s largest restaurant network of McDonald’s, can accommodate up to 1,500 simultaneous users 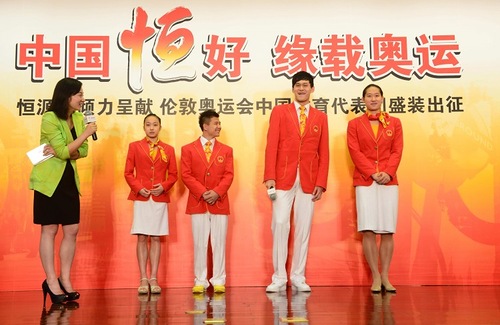 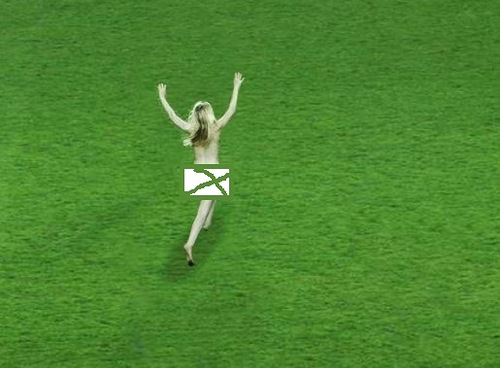 Each Stricker, who wishes to run out naked into the arena where athletes compete will have to pay a fine of 20,000 pounds 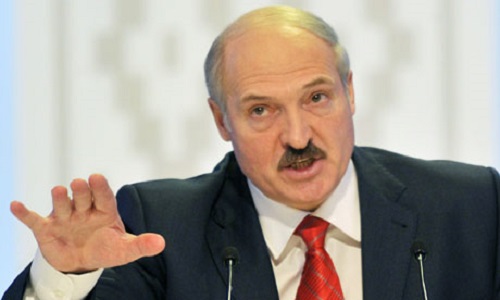 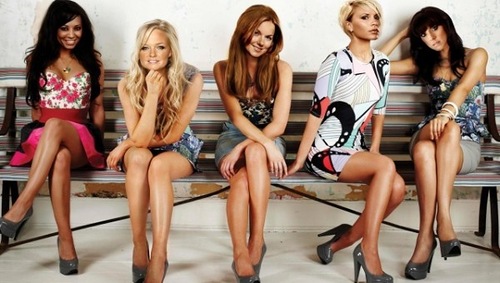 Spice Girls will participate at the closing ceremony of the Olympics