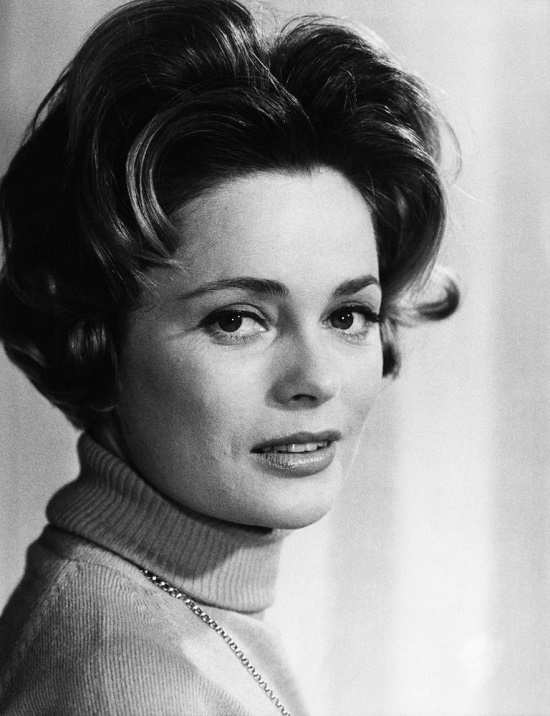 Beautiful Swedish actress Ulla Jacobsson Rohsmann
In the first frame of the film by Arne Mattsson “She danced one summer” – a modest roadside flower. It is a plastic symbol of the whole film, distinguished by its simplicity that is not banal, but noble and informative. This, perhaps, is a symbol of all that Ulla Jacobsson brought to the Swedish cinema. She became world famous after this film, although there was not the magic look of Marlene Dietrich, or the refined grace of Audrey Hepburn. In general, no dazzling beauty, no bright sexuality – not a movie star.
Born May 23, 1929 in Gothenburg, Len Vestra Goeteland, Sweden, Ulla Jacobsson – one of the most beautiful actresses of the time. First, she worked in the office. Then, graduated from the Gothenburg acting school of the city ​​theater. And since 1952 she worked as the actress of this theater. The first role of Ulla Jacobson became the bride of Nisse in the drama “The Sea in Fire” (1951). Ulla Jacobsson was married three times. Her first husband was Josef Kornfeld, and the second – Frank Lodeizen. And in 1960, the actress married a doctor, Austrian citizen Hans Winfried Rohsmann and moved to Vienna. Since the late 1950s, Ulla Jakobson was no longer acting in Swedish cinema, but she played in the films of the filmmakers of the USA, France, Spain, Germany and England.
Unfortunately, in the 1970s, she became seriously ill (bone cancer). She died in Vienna, Austria, at age 53, buried at the Wiener Zentralfriedhof, Austria. 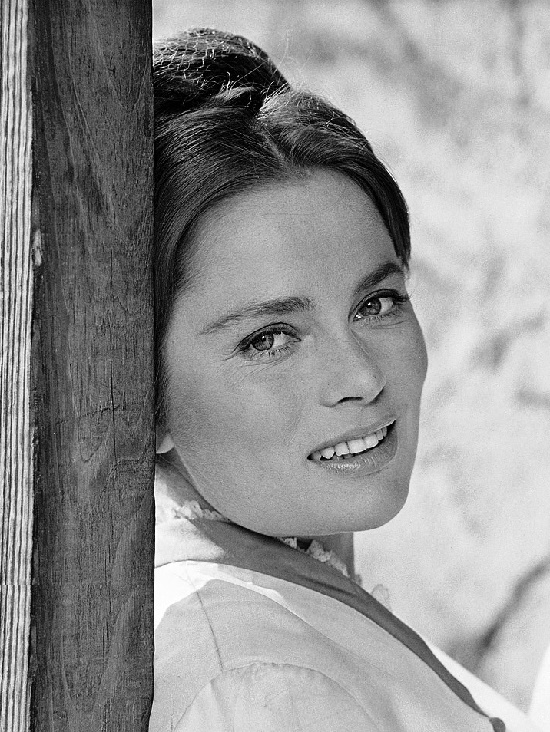 In fact, the release of the film “She Danced One Summer” (1951) became her first and greatest success. It was a lyrical drama about modern Romeo and Juliet, about simple and sublime-beautiful love. 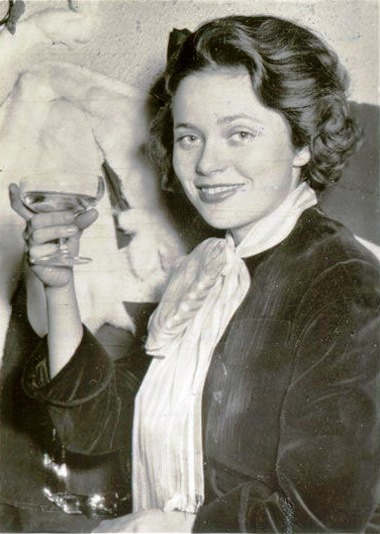 At the beginning of her acting career, Ulla Jacobsson

Also, Ulla Jacobsson was surprisingly good in “Smile of the Summer Night” by Ingmar Bergman. An elegant, ironic comedy from the Swedish provincial life of the 1900s. Her character, eighteen-year-old Anna, the wife of an elderly lawyer, also makes an unexpected choice, steeply breaking her life.

Next, Ulla Jacobsson starred in “The Money of Sir Arne” and “Song of the Crimson Red Flower” – conscientious but highly compilative reconstructions of the masterpieces of the Swedish classical film school of the silent periodю She plays meek, unrequited, touching girls who, in comparison with her Kerstin, seem to be Christmas-treacherous. 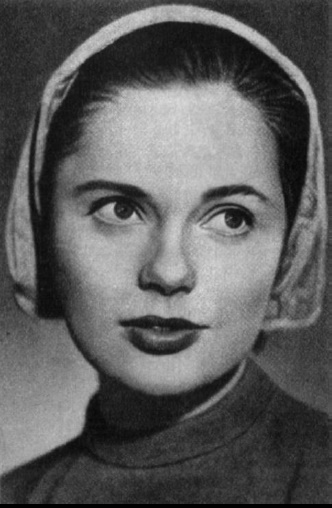 Meanwhile, West German directors even more cruelly exploit the external data of the lyrical talent of the actress. In their films, she plays virtuous seamstresses and sentimental prostitutes. 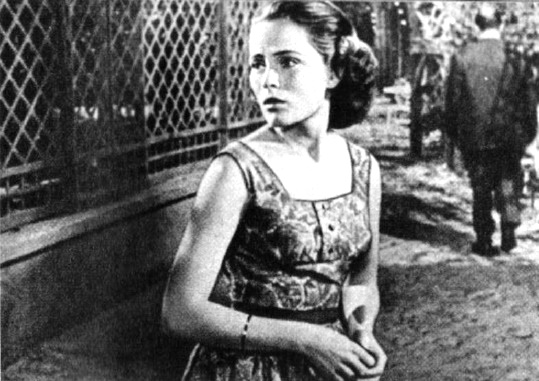 invited to France (1957), Ulla Jacobsson took part in Georges Lampen’s depressingly vulgar parody of “Crime and Punishment”. The point, of course, is not that the action of the novel takes place in modern Paris. Not at all, for example, Akira Kurosawa filmed the “Idiot” in the situation of modern Japan, and this is nevertheless probably the best adaptation of Dostoevsky. The the fact is that French “Crime and Punishment” was calmly adjusted by the director under the standard condition of the police novels of Simenon and their countless film versions. Ulla Jakobsson demonstrated her unspent sincerity of feelings, faithfulness to her calm, original, ineffectual manner, thin and mature nobility of external design. But of course, she was not able to create a truly “Dostoevsky” character. 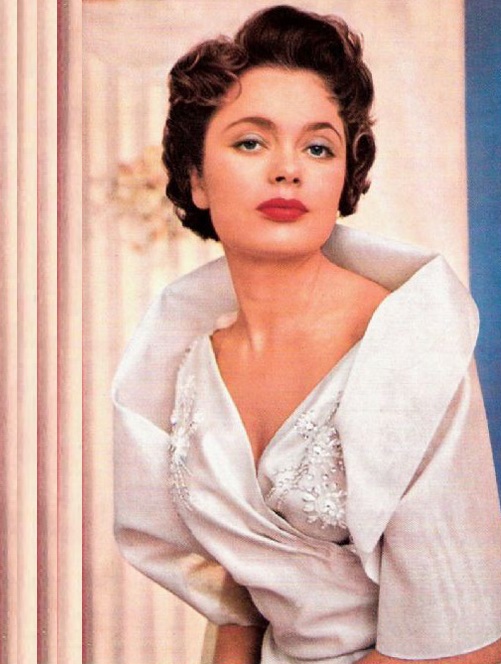 Since the late 50-ies, she has appeared from time to time in second-rate films – in Germany, Spain, Italy, and the United States. Only not in her native Sweden. But Ulla Jakobsson is a very national actress. And, perhaps, the reason for the unsuccessful continuation of her so brilliantly begun film career is simple. Perhaps, due to personal circumstances. And perhaps, the reason in the objective situation that prevailed in Swedish cinema that time. 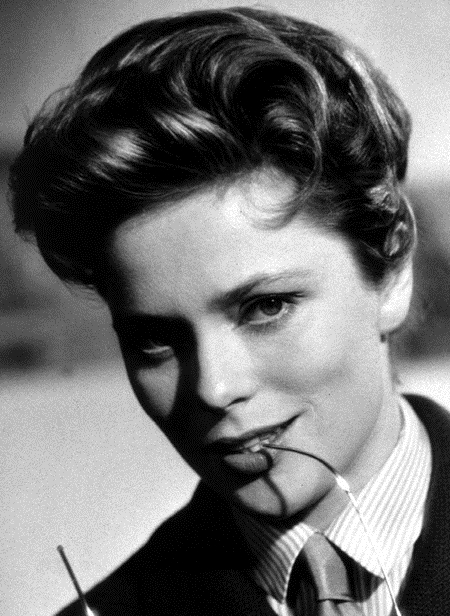 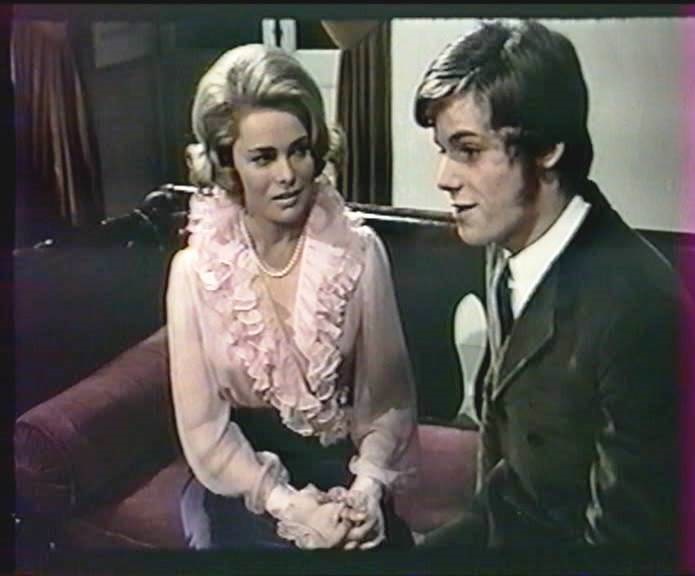 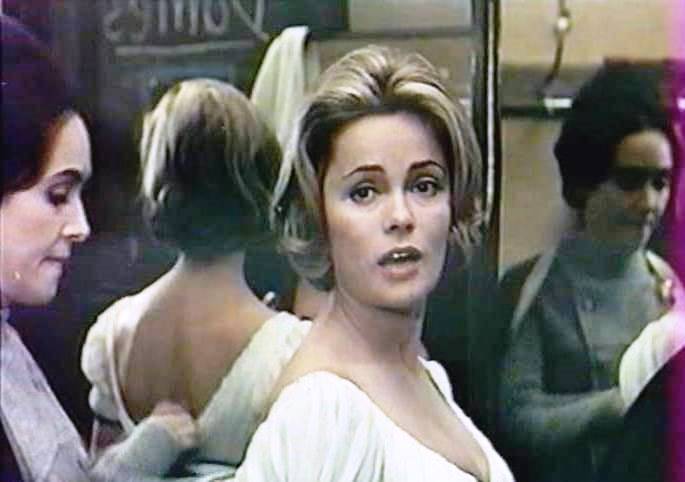 1968 Adolphe or the Tender Age 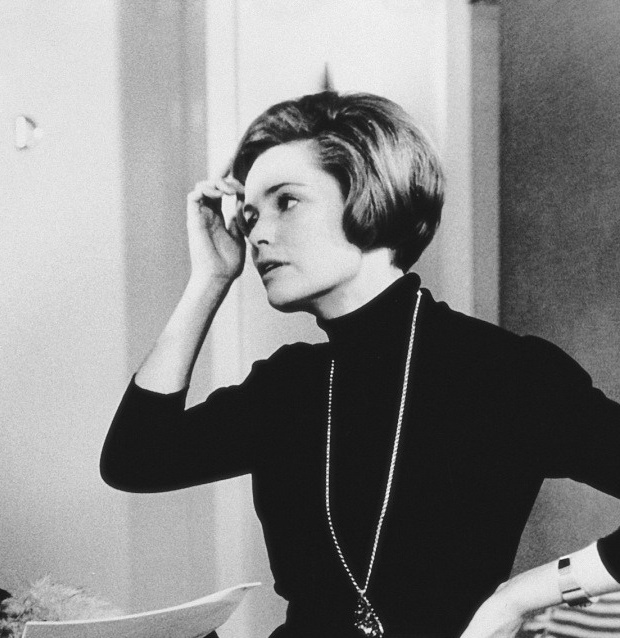 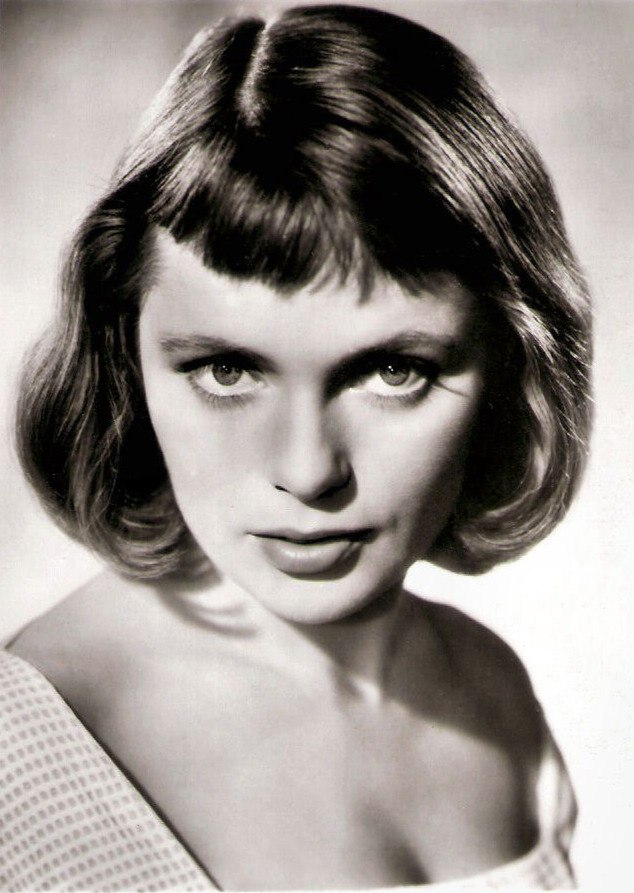 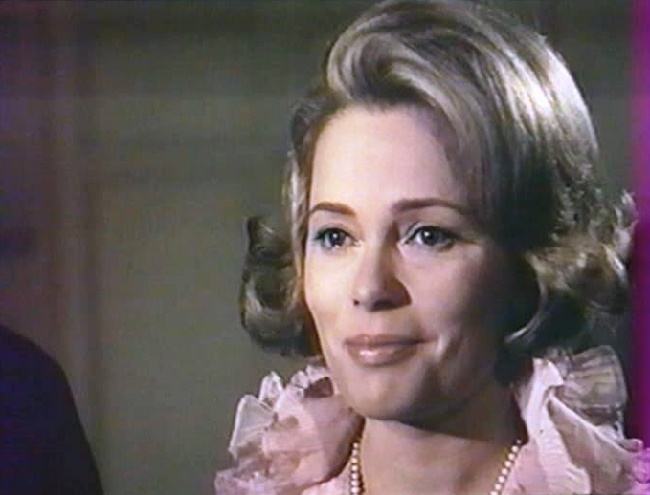 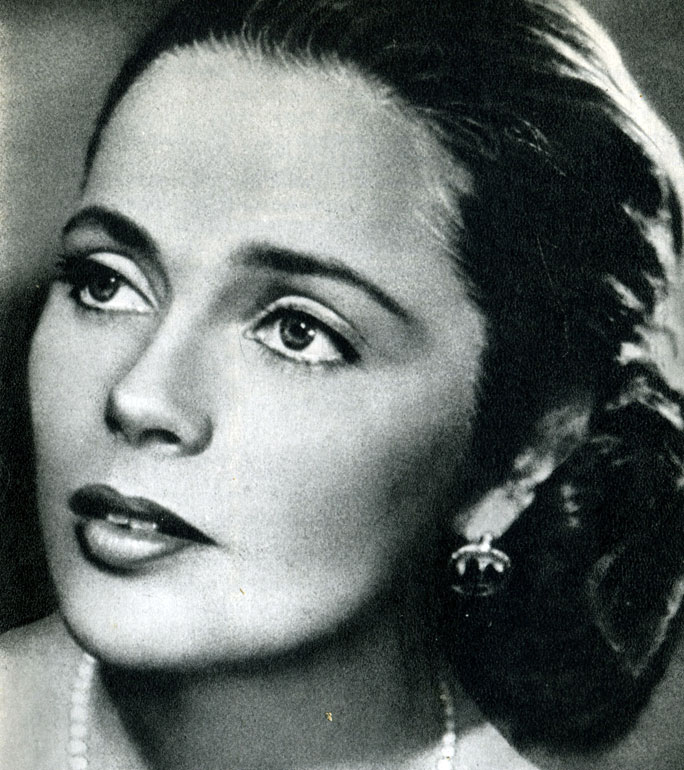 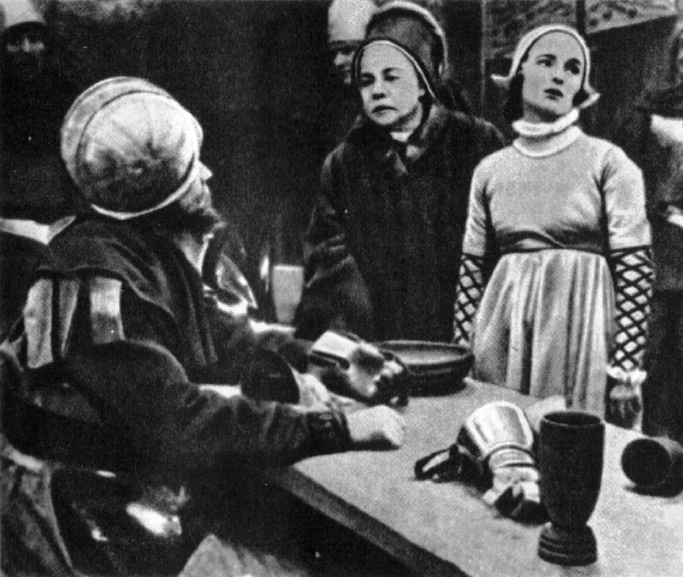 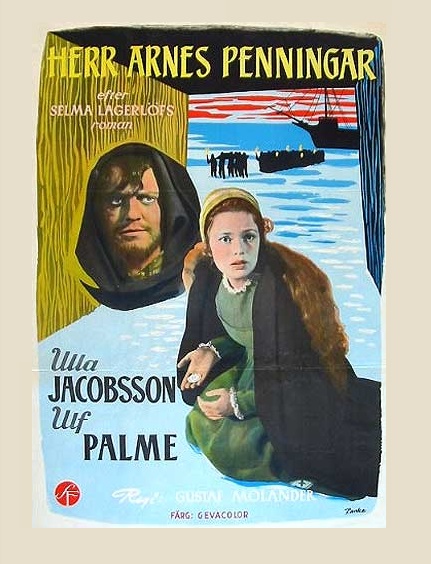 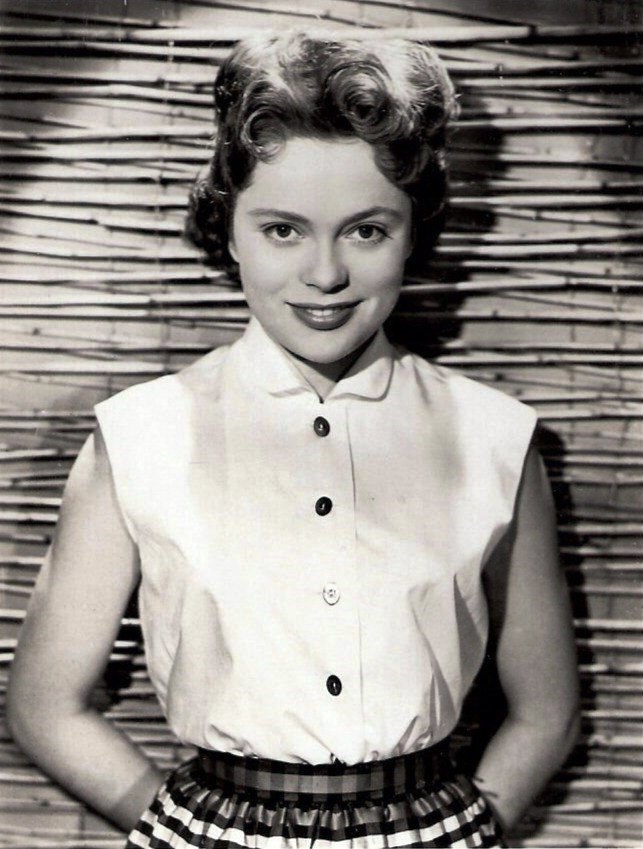 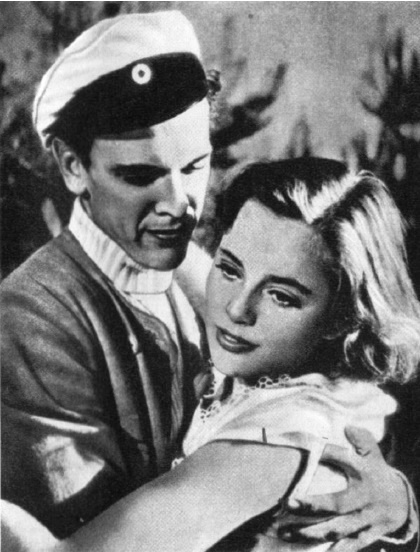 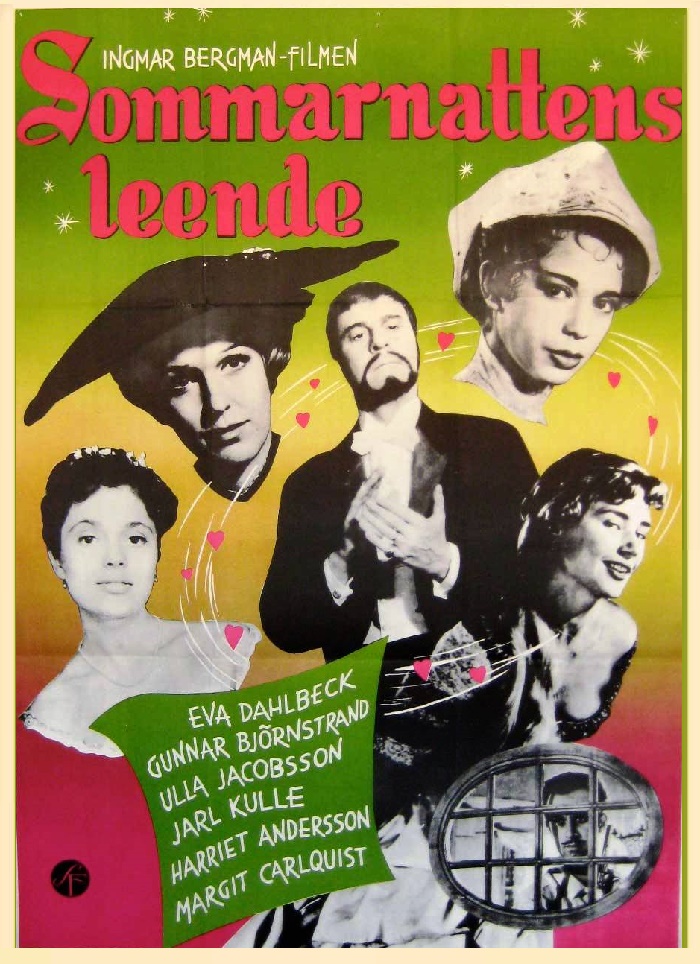 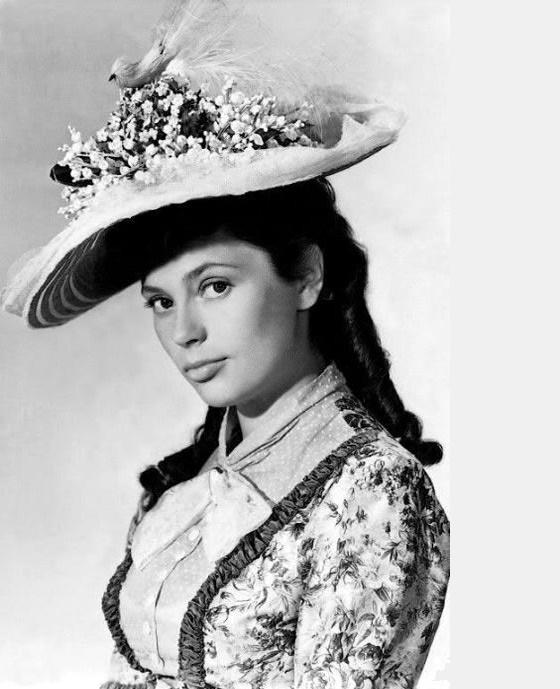 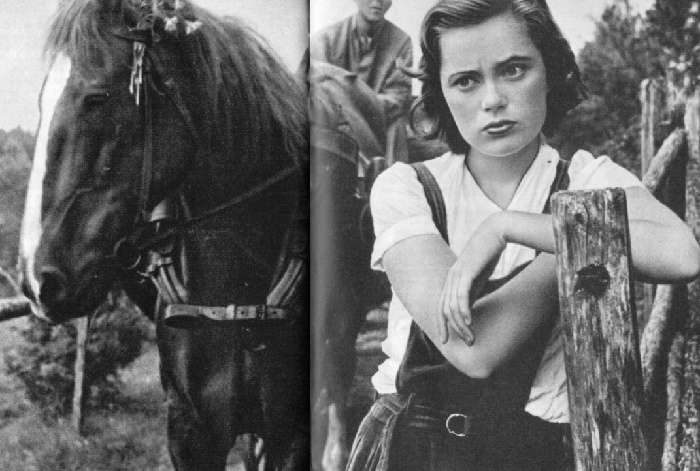 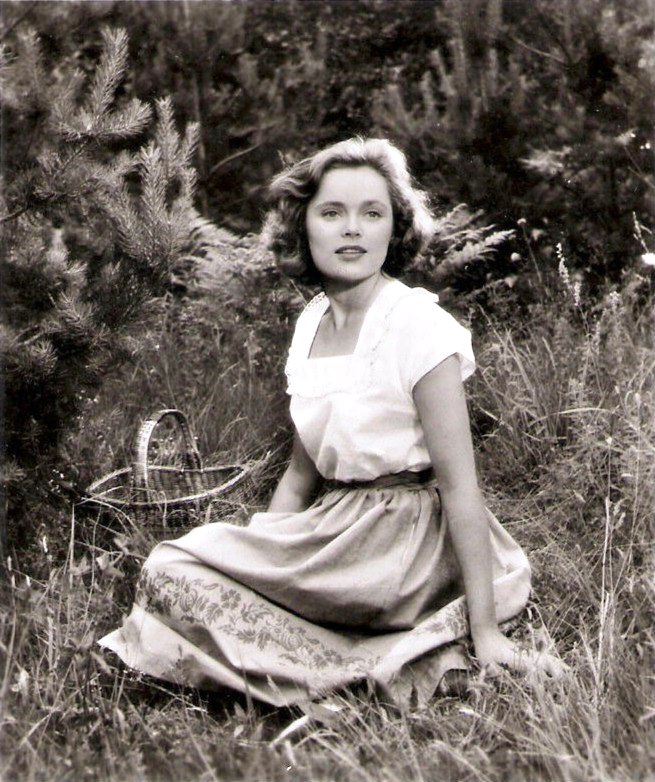 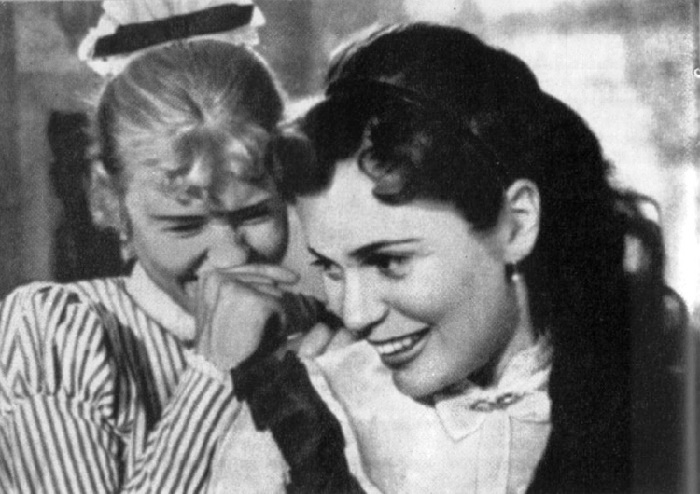 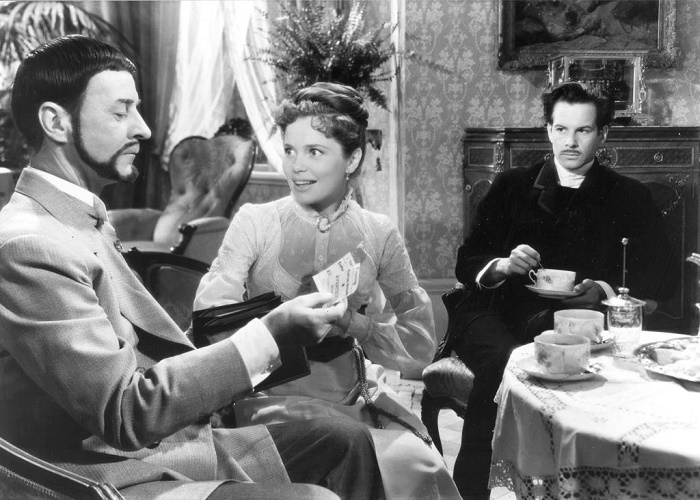 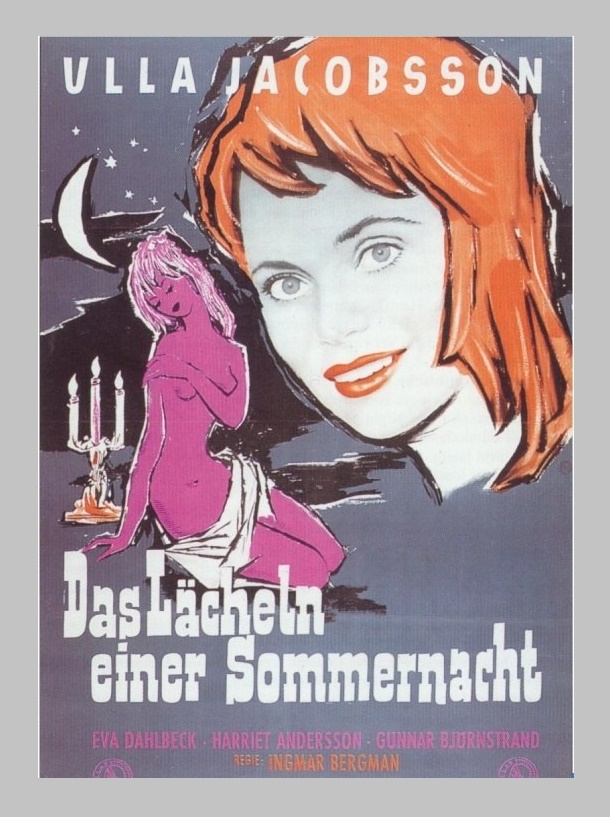 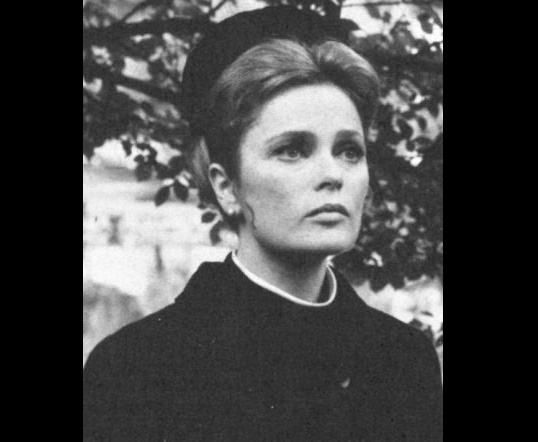 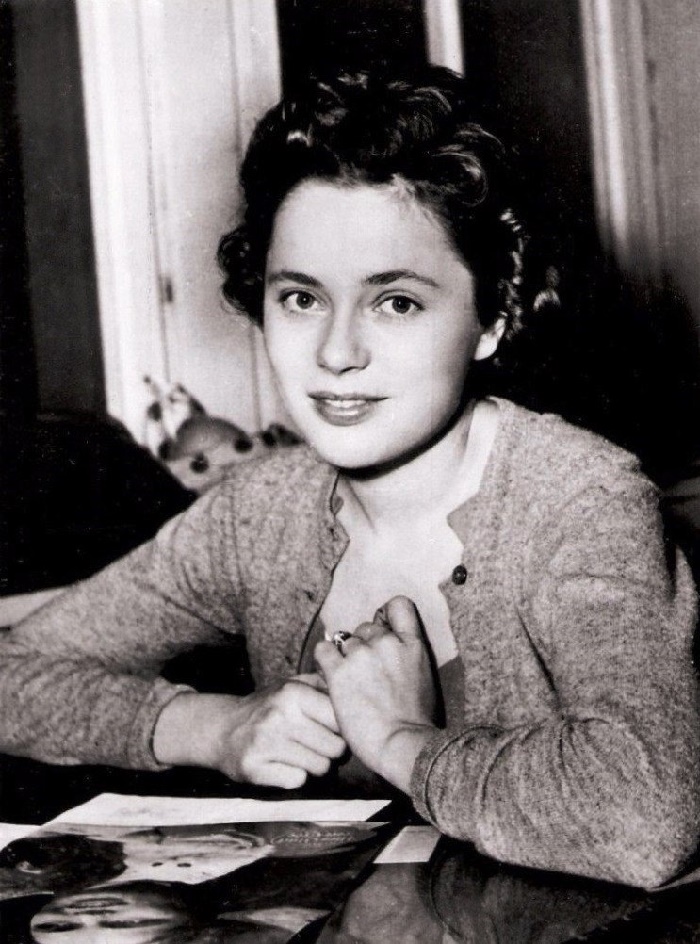 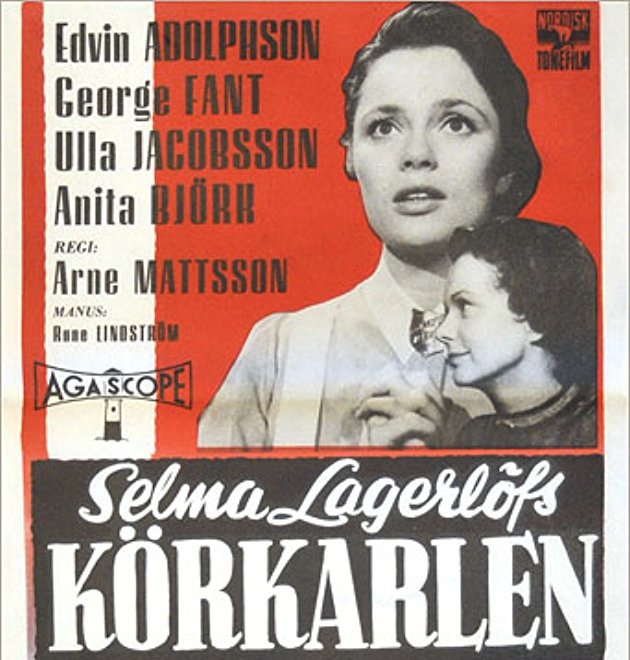 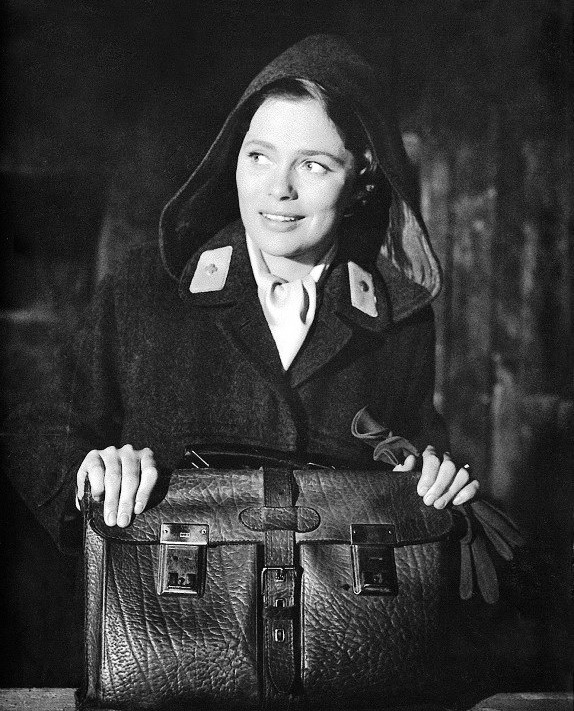 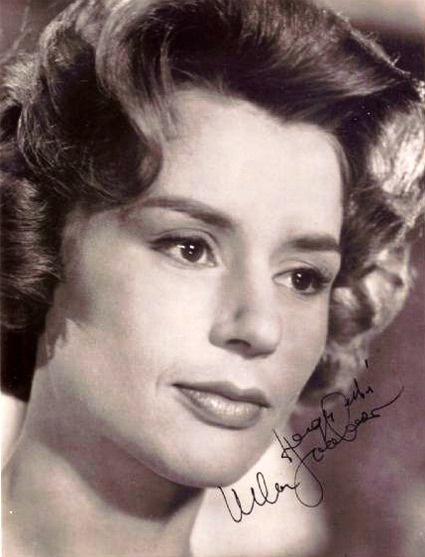 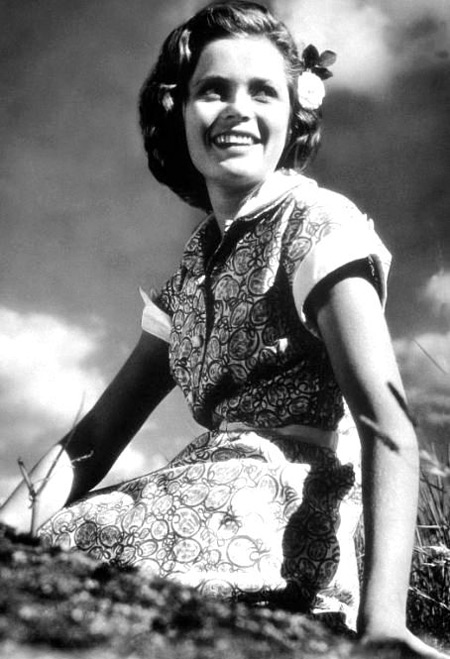