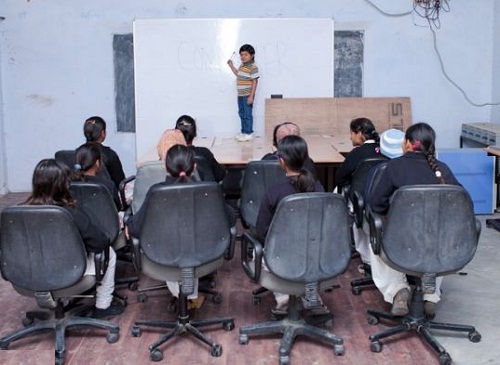 Azad Singh worlds smallest teacher
The world’s smallest teacher, he is 3ft (91.44 centimeters) tall and weighs 2st 13lbs. As a result of rare hormone disorder Azad Singh stopped growing at the age of five, now he has to wears children’s clothes. He was bullied at school, often was mistaken for a baby and labelled a circus freak, but Azad Singh has achieved his dreams of becoming a teacher. He teaches computer skills at an all-girls school in Haryana, India. To address his pupils, Mr. Singh stands on a table so that he is high enough to reach the whiteboard. His pupils affectionately call him ‘Chotu’ which means ‘Little Sir’. 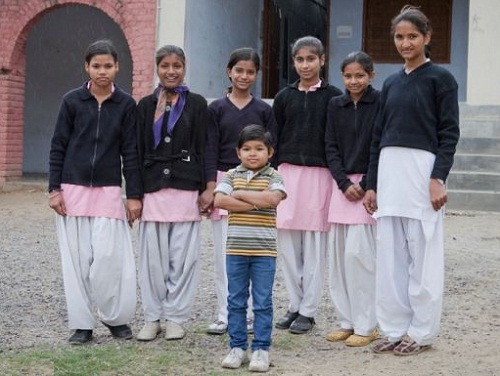 At the age of 18 a train guard embarrassed Mr Sing by mistaking him for a baby. At school he was bullied because of his size, and became so terrified by threats that he would be kidnapped by a circus he was afraid to go out. 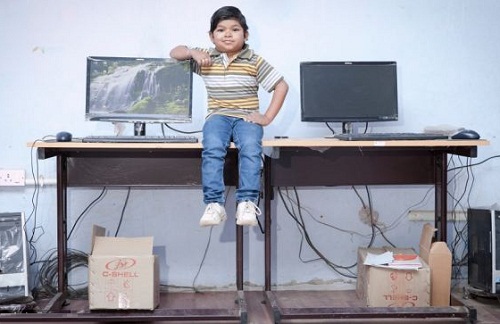 But he said the childhood taunts were character building and led him to where he is today. Mr Singh added: ‘Bullies have made me strive hard to achieve my goals.’ 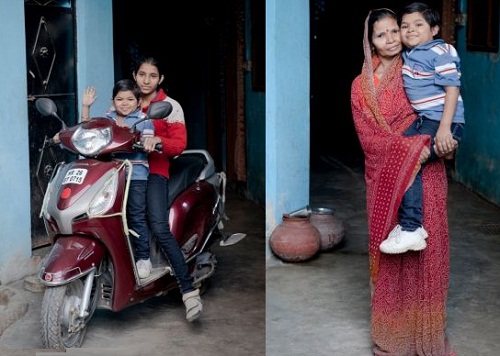 The smallest teacher in the world, Azad Singh