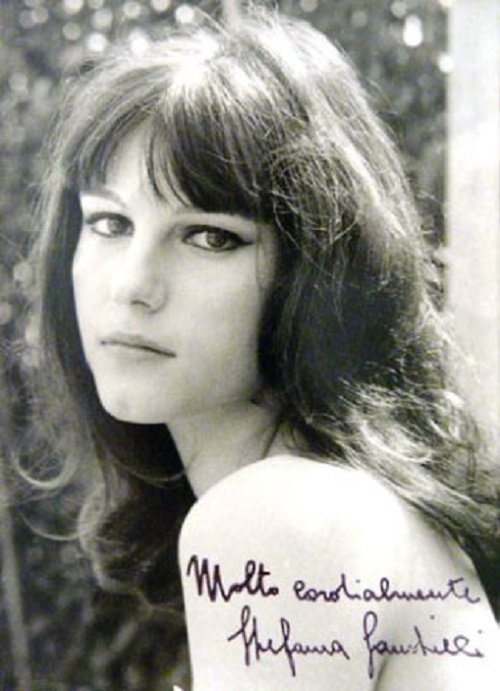 Beautiful Italian film actress Stefania Sandrelli
The journal “Actors of foreign cinema” (1970) wrote about Stefania, that she is too young, so young that it is not easy to outline her creative profile. Indeed, she can still change, and able to reveal completely different, new for us sides of her talent. But still, the fact that she is very talented is undoubtful. Stefania Sandrelli does not possess the self-confident, aggressive beauty of Sofia Lauren, the soft femininity of Gina Lollobrigida, the exotic charm of Claudia Cardinale. However, at her twenty-four she is almost as widely popular in Italy as these famous movie stars, and fame came to her without long, painful years of waiting.

Her path to the top was swift, and glory evidenced by the fact that in Italy Stefania Sandrelli – for everyone is already just SS. Thanks to Stefania, who still has so much angularity and timidity of a teenager, managed to become one of the brightest young actresses of Italian cinema, rival # 1 of her much more experienced and, perhaps, more beautiful sisters on the screen? Moreover, she does not use either excessive help from producers or the support of a powerful advertising machine, her name and photos do not appear in newspapers and magazines, and not accompanied by sentimental or scandalous stories … 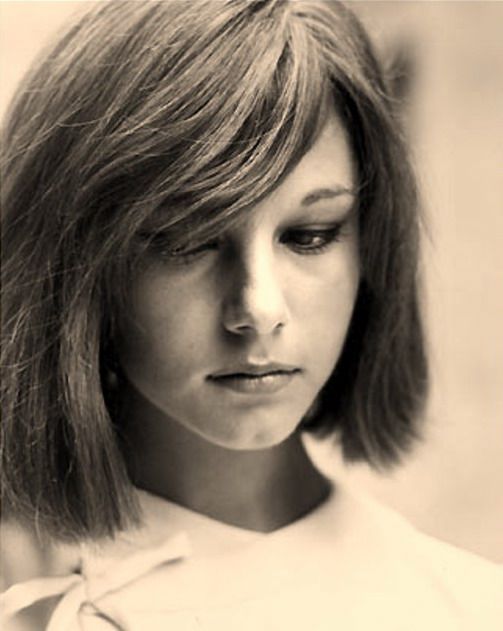 Born June 5, 1946 in a middle-class family in the seaside resort town of Viareggio in Tuscany, Stefania Sandrelli showed her acting talents very early. While studying at the gymnasium, she participated in amateur performances, staged by Catholic nuns in the drama club. Since childhood, Stefania liked to mess around with a tape recorder, recorded songs and imperceptibly started singing herself. In addition, she enjoyed dances. According to the actress herself, “Then, I started to use make-up, and pretended a fatal woman,”. Even more, “I was chosen Miss Cinema in 1960 … Yes, yes, I have a tape that says “Miss Cinema”! 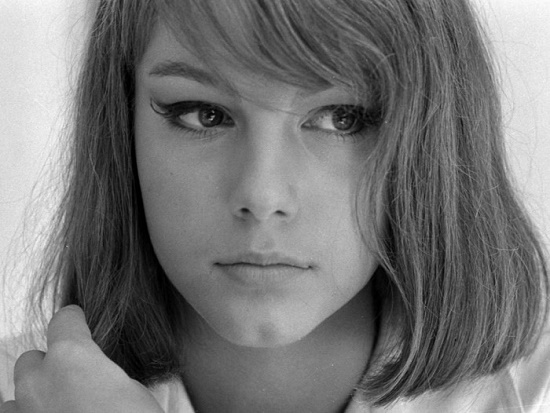 The photo of fourteen-year-old Stefania, who won this beauty and photogenic competition, appeared on the cover of one illustrated magazine, and this opened her way to the cinema. Already in the following, 1961, Stefania starred in a tiny role in the film “Night Youth”. Meanwhile, now the actress persistently repeats that she absolutely does not remember anything about this filom, except that the director, probably wishing to cheer up the girl, praised her: “You are a fine fellow,” and she, being proud, replied: “Of course, I have an experience. ” 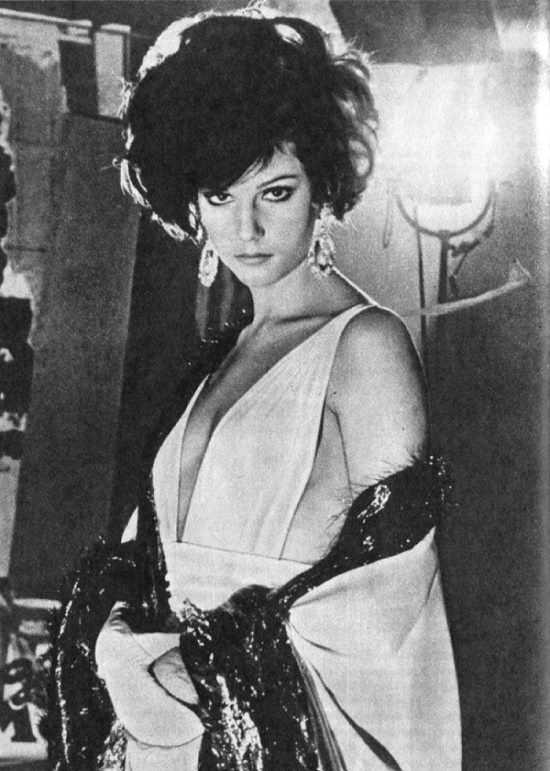 And the same 1961 brought her another role in a more significant film, “The Fascist Leader”, staged by Luciano Salce. In this anti-fascist film, Sandrelli played the second most important female role (Lisa) and her partner was such a famous actor as Hugo Toniatzi, whom she would meet on the set more than once.

It was in this film that the young actress was noticed by Pietro Jermi. A characteristic feature of his talent was always the gift of finding young performers. Undoubtedly, for Sandrelli the meeting with Jermi became decisive. He not only flung open the door to art in front of the young girl, but made her a real actress. What could attract the director in Stefania, except for her youth?

“The reason that Jermie chose me,” said Stefania, probably because I do not show off. ” Jermi invited Stefania to play in his new film “Divorce in Italian style” (1961). The film had a public sound – it was a contribution to the struggle of the Italian public against medieval legislation, backward mores, and age-old prejudices.

But, of course, much more fully Sandrelli could reveal herself in the next Jermi’s film – “Seduced and abandoned” (1964). Agnese is much more tragic than Angela. Frightened, laconic, with anxiety in the eye, terrorized by her father. His tyrannical cares about her honor and marriage can bring a girl to illness, to insanity.

The film was a huge success all over the world, and Stefanie got the prize of the French Film Academy and several Italian prizes. 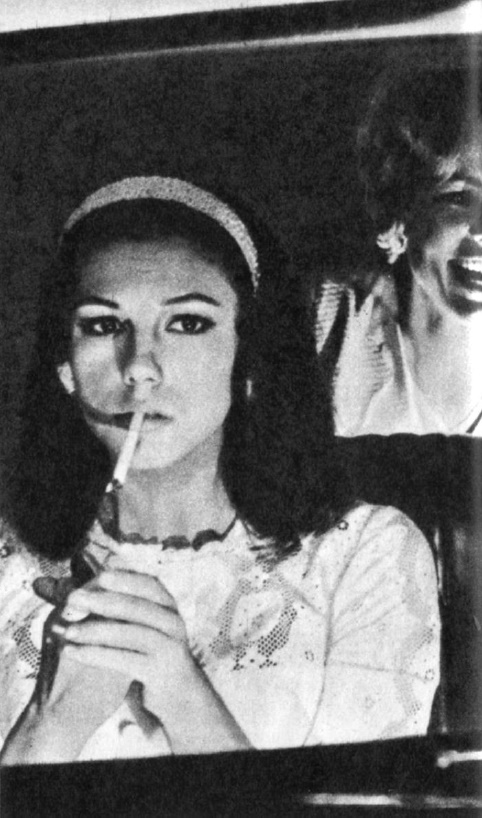 A year later, in 1965, Stefania starred in the film “I knew her well” directed by Antonio Pietrangeli. The film poses an exciting problem for everyone – how to live young. And it is not surprising that this sincere and bitter work, melting under the frivolous cover of jazz melodies, alarm and warning, got the main Italian film award “Silver Ribbons” (1966).

With the same naturalness, spontaneity and humanity, Stefanie in the next significant film creates the image of another representative of her generation – Marisa. The film “Amoral” (1967) by Pietro Jermi – the actress again returned to her teacher. 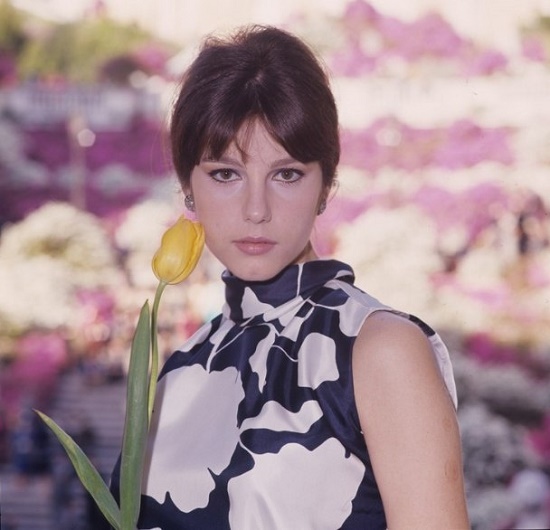 In 1968, Sandrelli left to star in Bulgaria in the film of the Italian-Bulgarian production “The Bandit” “Gramigna’s Mistress”). This is a screen version of the novel by Italian writer Giovanni Verga – a romantic narrative about the brave rebel Gramigna and his faithful friend.
“This is my role is very different from all the previous ones,” says Stefania. “I will show the Sicilian on the screen, which, despite the horribly hard life, remains gentle, and does not waste the best qualities of a simple village girl.” And Lizani, when asked why he chose Stefania for the central female role, replies: “Because apart from all the other virtues, the fragile Sandrelli exudes the courage and dedication in love that are so necessary for the image she creates.” 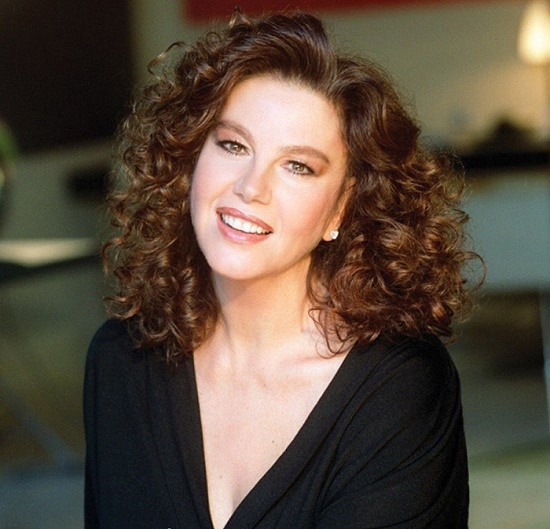 Stefania also starred in several other films, usually playing her young contemporaries, girls, taken from everyday life. But so far the main milestones on her still short artistic path are Angela, Agnese, Adriana and Marisa – four bright images of simple Italian girls, embodying whom, she matured along with her heroines, enriched both creatively and morally. 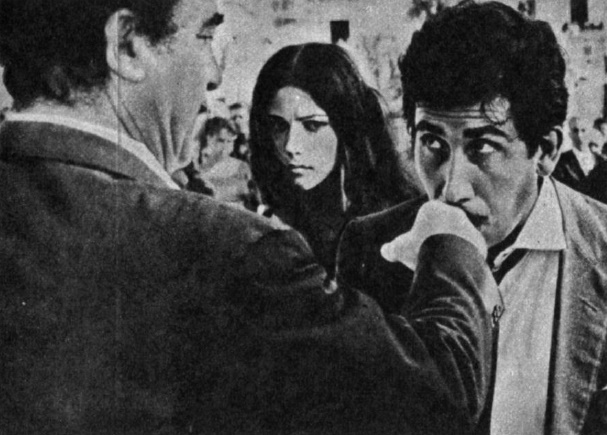 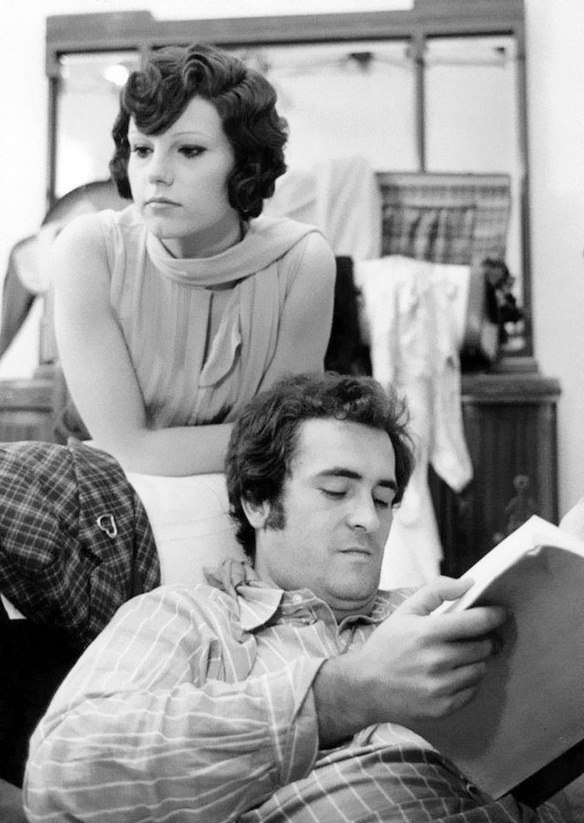 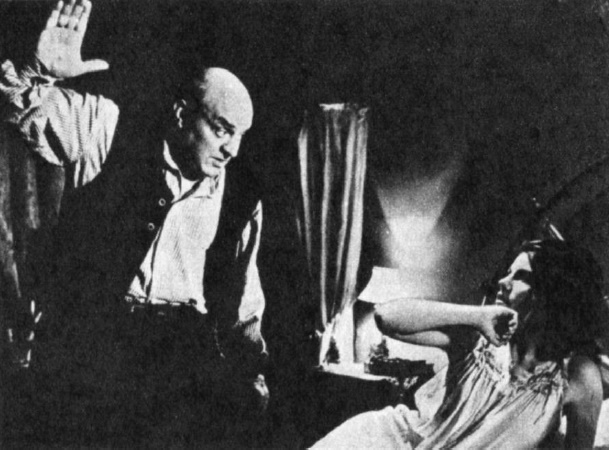 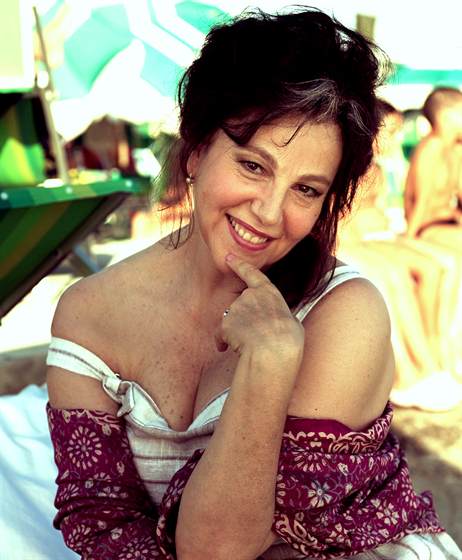 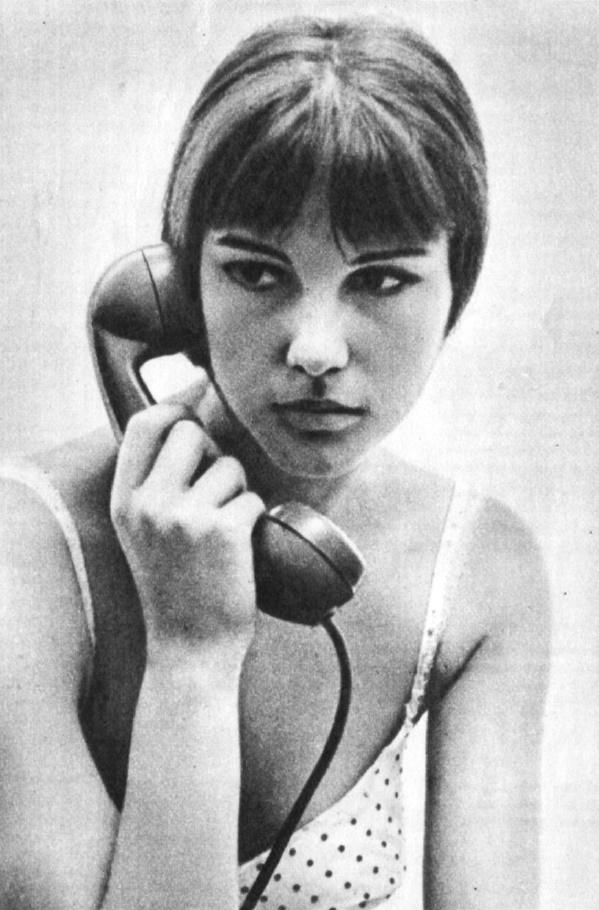 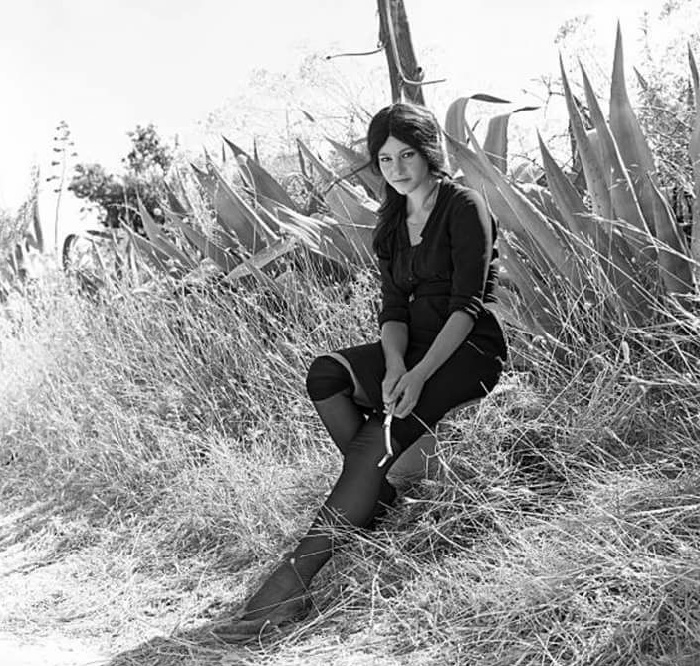 Stefania Sandrelli, in the film ‘I Knew Her Well’