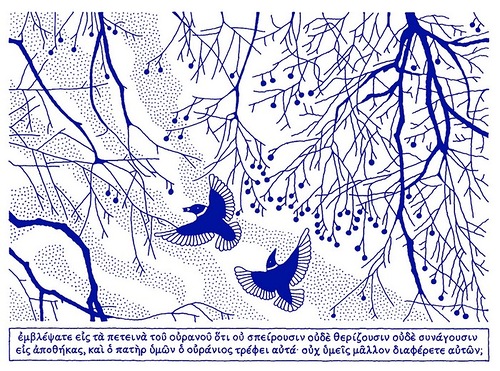 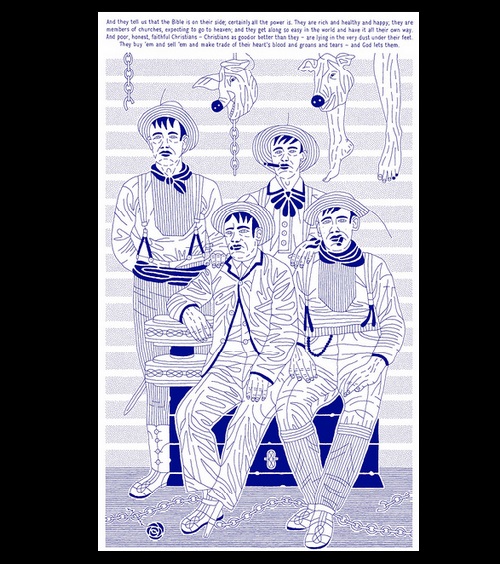 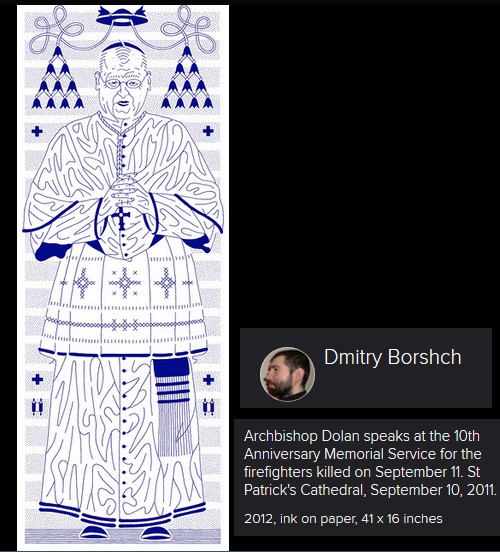 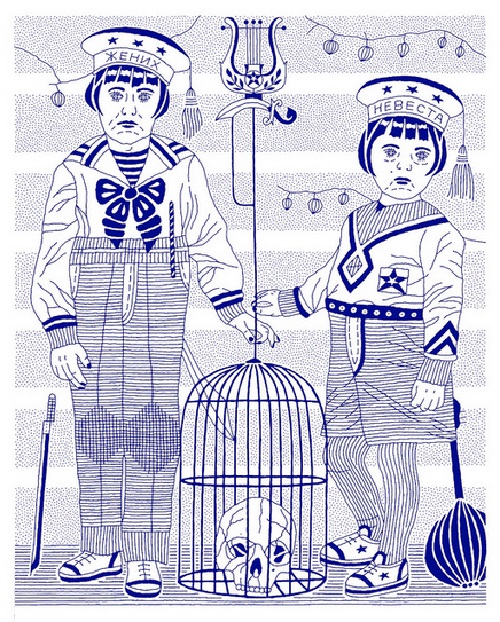 Betrothal of the Virgins 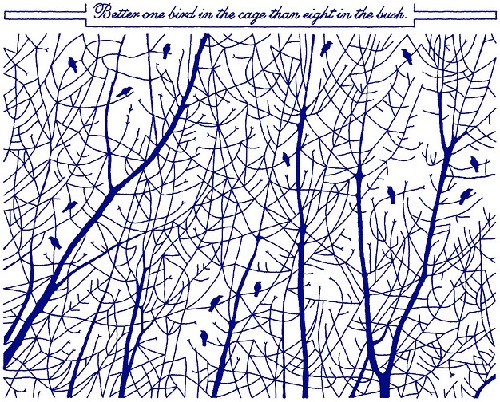 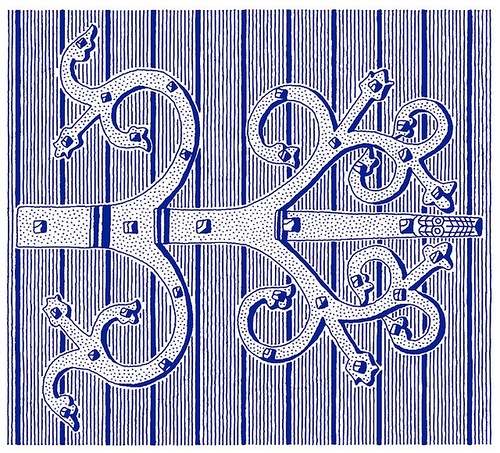 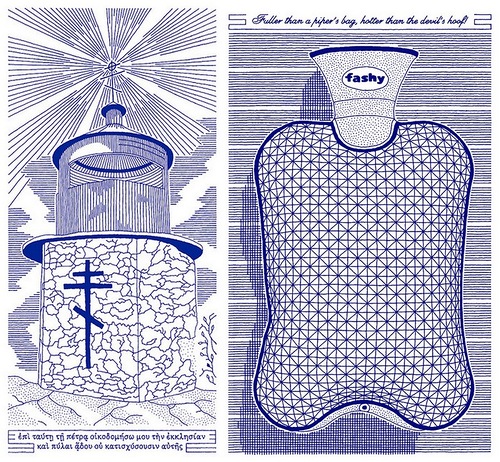 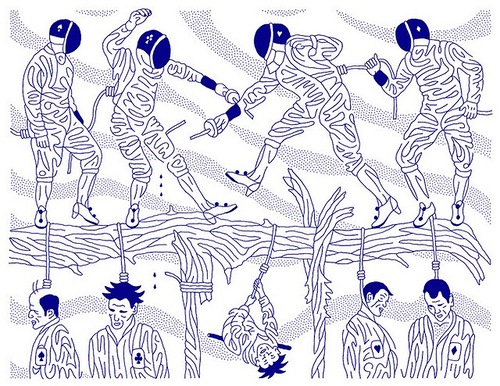 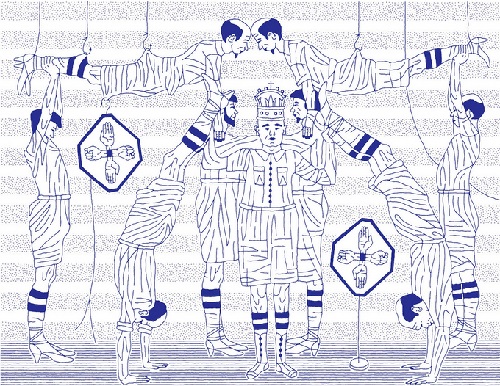 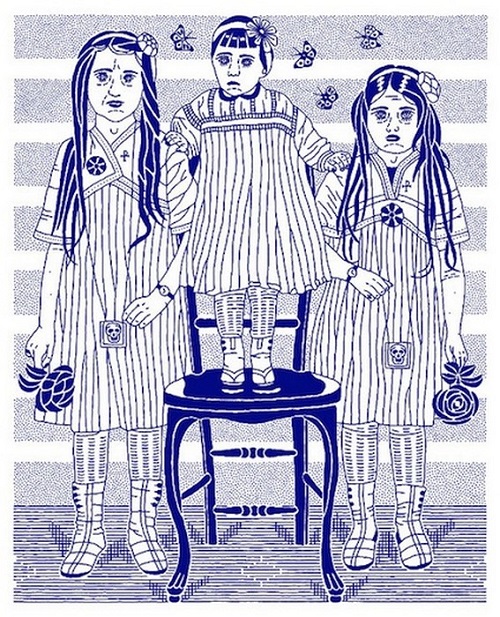 Daughters of the Dust, also called ‘The Undertaker’s Pale Children’. 2010, ink on paper 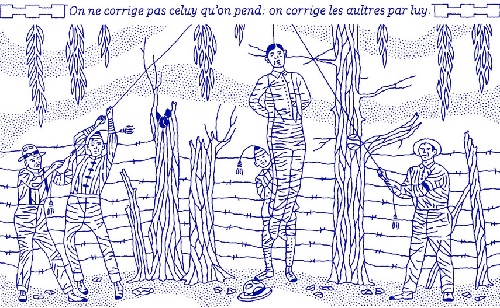 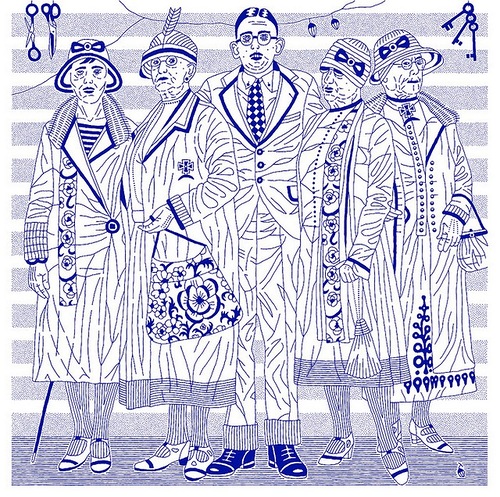 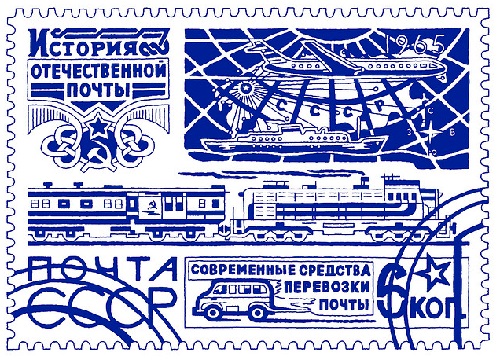