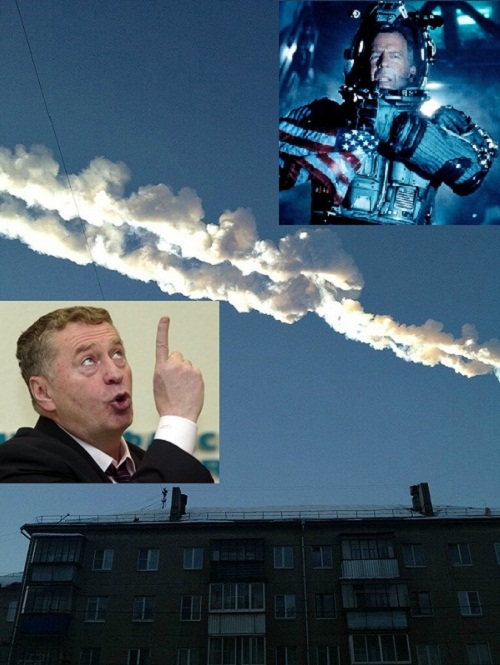 Chelyabinsk meteorite struck Russia without warning. February 15 Friday meteorite streaking across Chelyabinsk sky before exploding in a fireball, was brighter than the sun. A school teacher from Chelyabinsk describes a fantastic light that lit up all the classrooms. “Such kind of light doesn’t happen in life, only at the end of the world – then a trail appeared like from a plane but only ten times bigger”. Chelyabinsk residents thought the world was ending. The terrifying sight caught people heading to work yesterday. Thanks God, there were no fatalities and most of the wounded were hurt by flying glass. The opinions on Russian net differ, some thought it was UFO, some share opinion of Vladimir Zhirinovsky, Russian LDPR leader, who traditionally blames the USA: “It’s not falling meteors. It’s the test of a new weapon by the Americans”. Some mentioned Super hero or Bruce Willis, who do not cope with their official duties, and it’s time for them to retire. 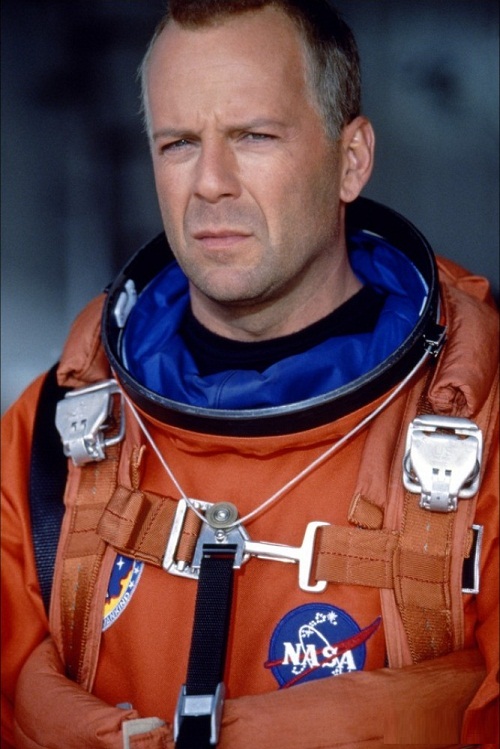 Internet users of the national  social site ask – Where were you Bruce? 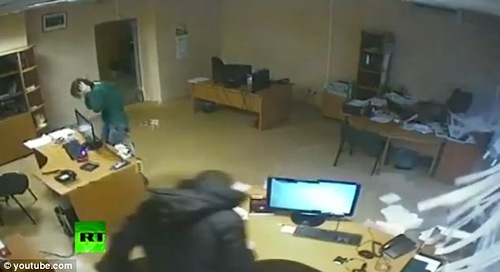 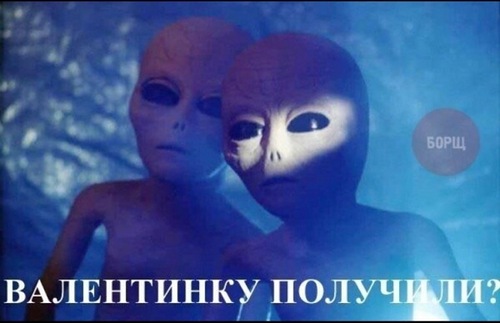 signed – got our Valentine?

Meteorites found on Earth are classified into types, depending on the composition: irons, those composed chiefly of iron, a small percentage of nickel, and traces of other metals such as cobalt; stones, stony meteors consisting of silicates; and stony irons, containing varying proportions of both iron and stone. 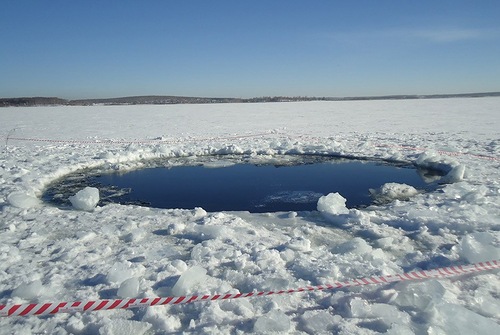 The hole from the meteorite strike 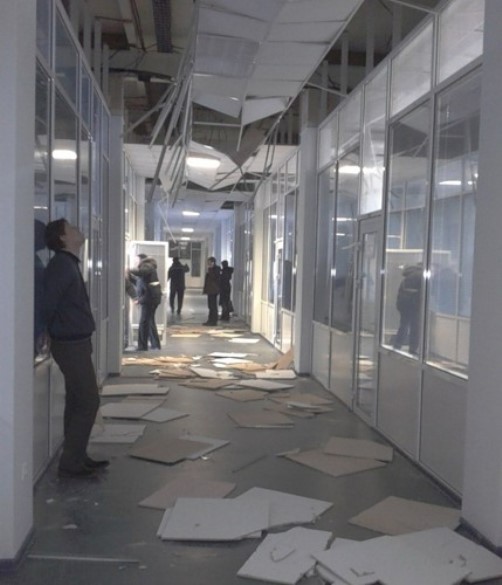 Such damages were caused by meteorite’s sonic boom 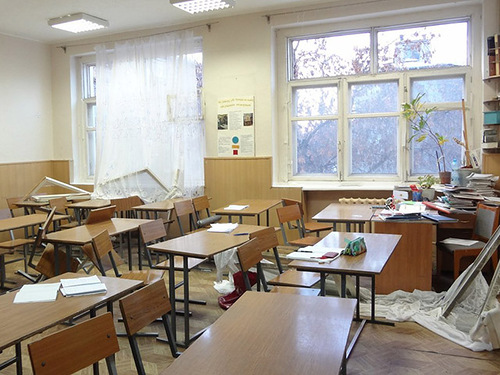 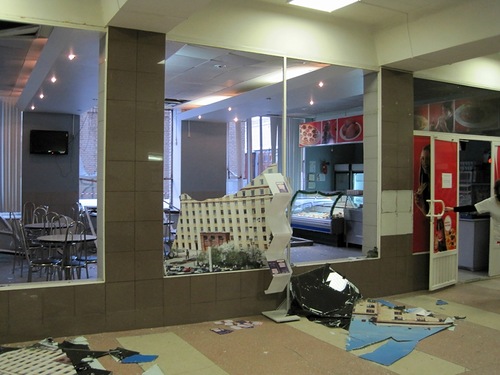 damages in a small cafe 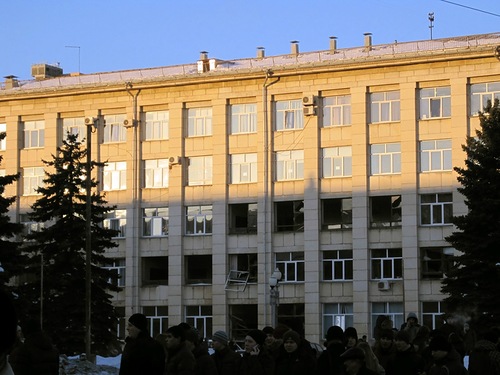 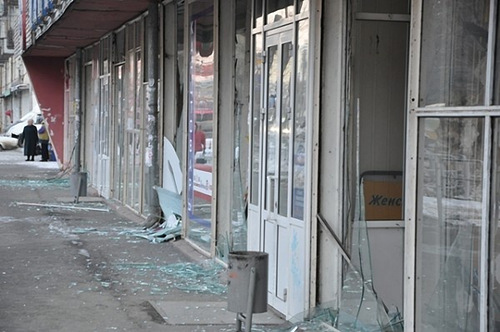 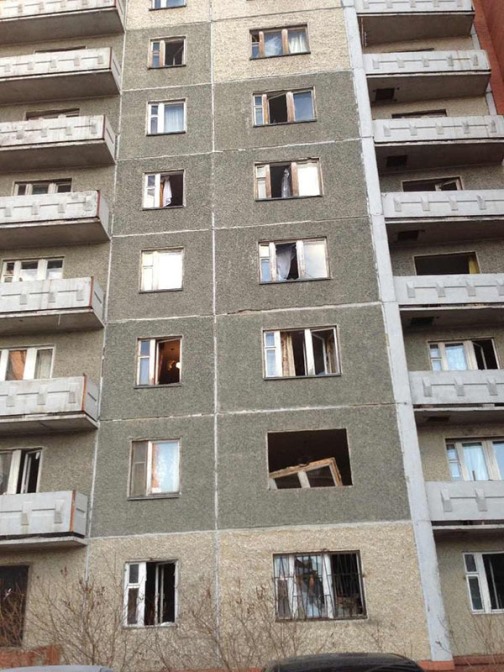 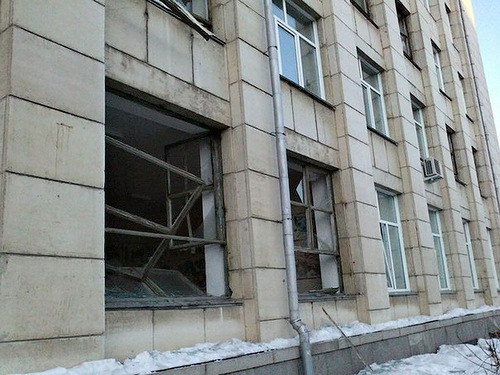 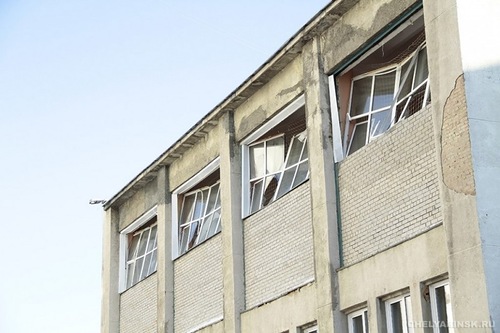 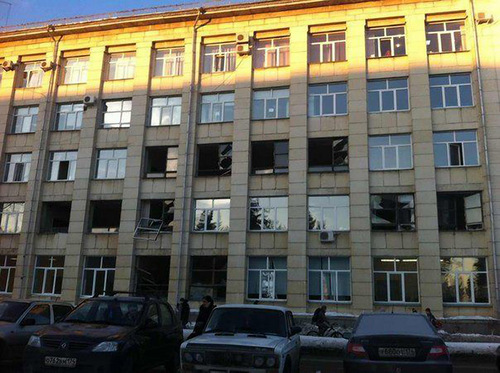 The damages from a falling meteorite 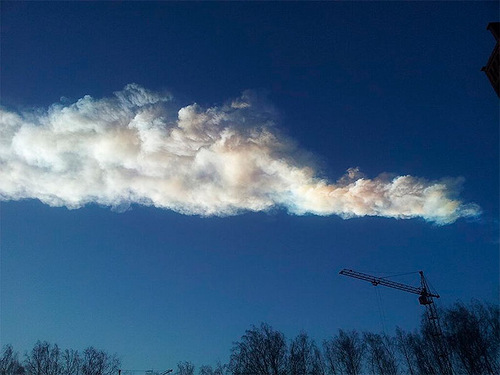 trail of a meteorite 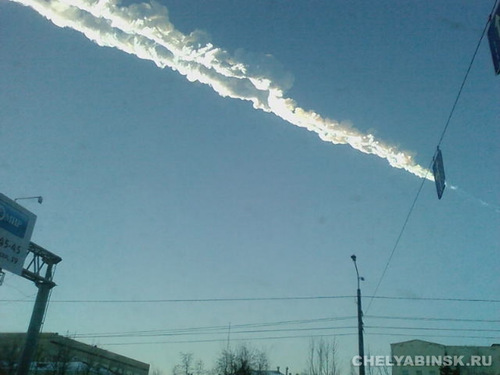 trail of a falling meteorite 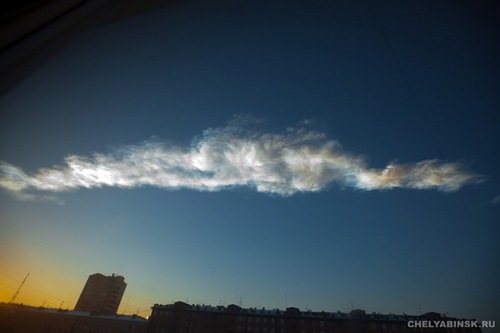 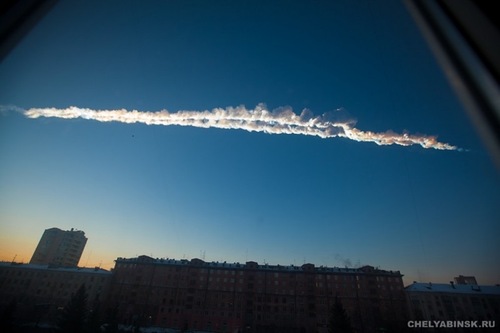 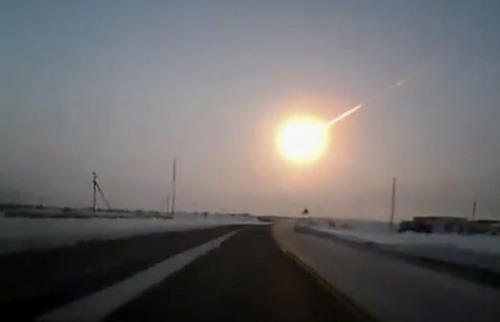 A terrifying meteorite left a thousand people injured, buildings devastated and the mobile network wiped out when it hit Russia on February 15, 2013