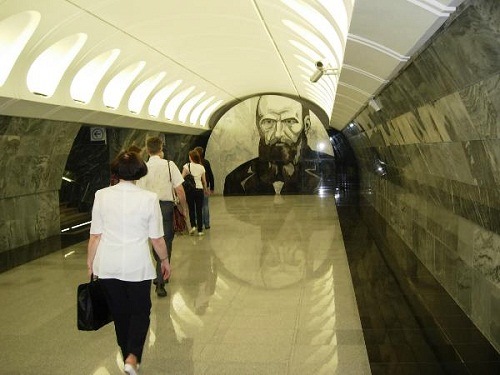 Dostoevskaya Metro station in Moscow
The recently built Dostoevskaya station is very impressive, decorated with Florentine mosaic panels. Noteworthy, they depict works of the great Russian writer Fyodor Mikhailovich Dostoevsky. On the walls of the station one can see scenes illustrating the four novels of Dostoevsky. In particular, “Crime and Punishment”, “Idiot,” “Possessed,” and “the Brothers Karamazov”). Also, including scenes of violence. For example, murder of old woman and suicide of Svidrigajlov from “Crime and Punishment”. Or murder of Nastasya Filipovna from “Idiot”, murder and suicide of Stavrogin and Shatov from “Devils”. The author of mosaics – Russian artist Ivan Nikolaev. 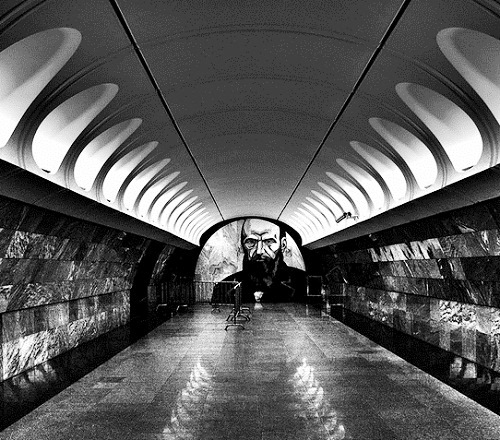 Quotes by Dostoevsky:
– The greatest happiness is to know the source of unhappiness.
– The cleverest of all, in my opinion, is the man who calls himself a fool at least once a month.
– If there is no God, everything is permitted.
– Much unhappiness has come into the world because of bewilderment and things left unsaid.
– Beauty is mysterious as well as terrible. God and devil are fighting there, and the battlefield is the heart of man. 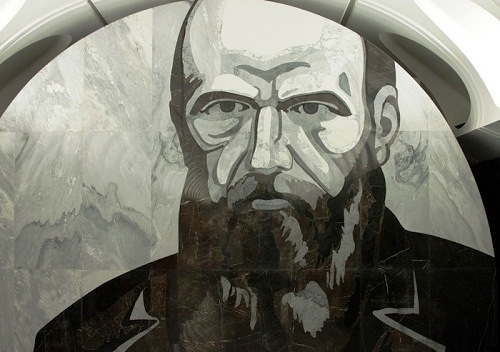 – A real gentleman, even if he loses everything he owns, must show no emotion. Money must be so far beneath a gentleman that it is hardly worth troubling about.
– Happiness does not lie in happiness, but in the achievement of it.
– One can know a man from his laugh, and if you like a man’s laugh before you know anything of him, you may confidently say that he is a good man.
– Power is given only to those who dare to lower themselves and pick it up. Only one thing matters, one thing; to be able to dare! 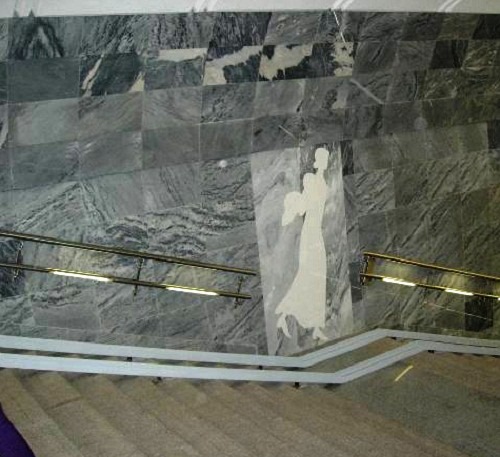 Character of one of the novels of Dostoevsky

– It seems, in fact, as though the second half of a man’s life is made up of nothing, but the habits he has accumulated during the first half.
– To love someone means to see him as God intended him. 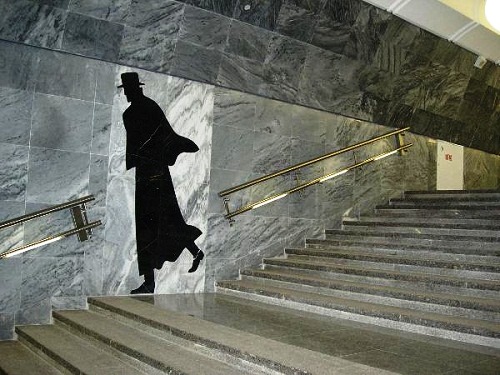 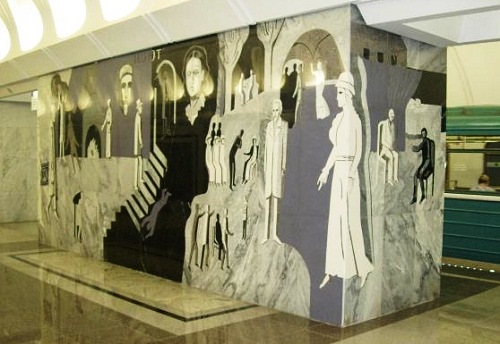 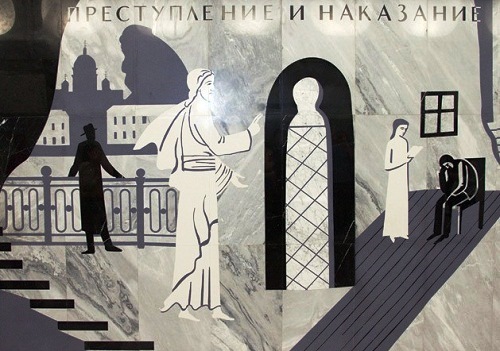 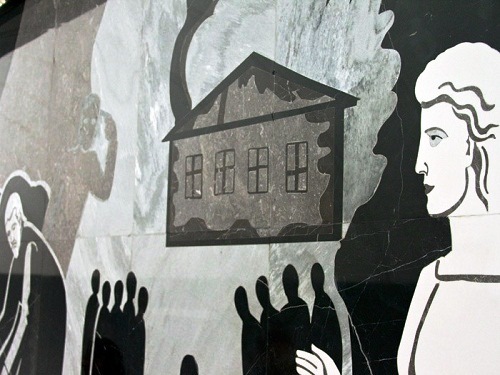 The walls of the Metro station “Dostoevskaya” 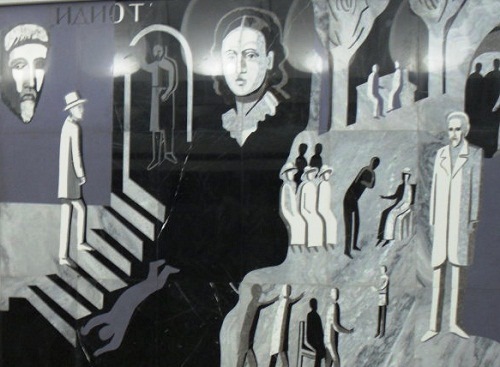 Moscow based artist did his best in creating mosaic panels 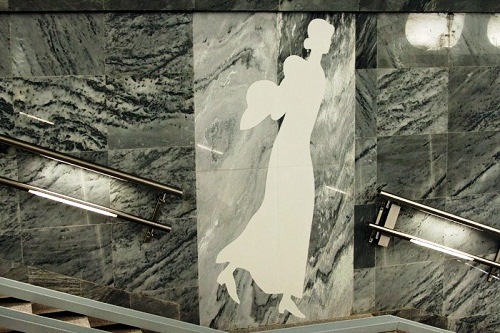 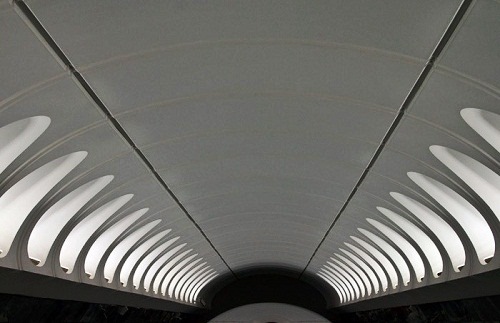 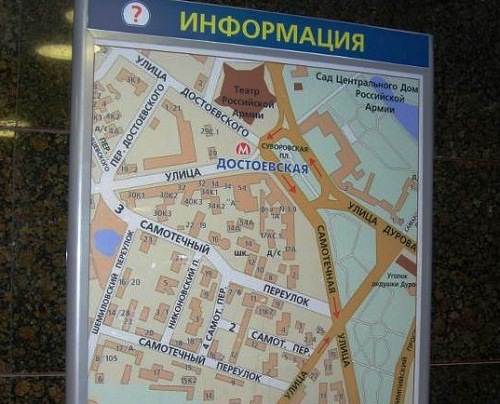 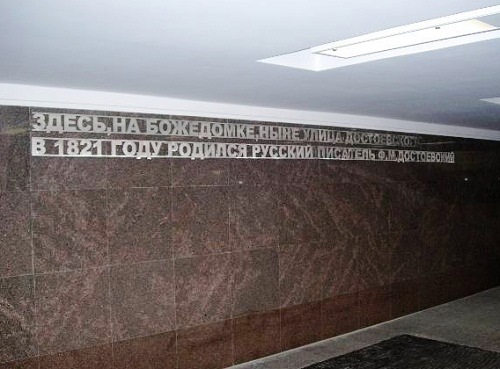