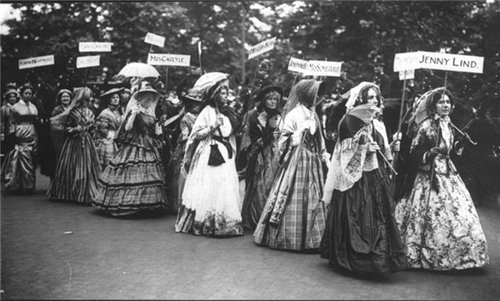 Women’s Coronation Procession
These suffragettes, dressed as notable women from the past, joined the march and the rally in the Royal Albert Hall. The characters, in fact, included some very notable women of the time. in particular, Jenny Lind – the most celebrated soprano of her day. Also, Grace Darling – a heroine who rescued survivors from a boat wrecked off the Farne Islands. Beasides, Mrs Somerville – a science writer and advocate of higher education for women and women’s suffrage, after whom Somerville College, Oxford, is named.

Jenny Lind, born Johanna Maria Lind (6 October 1820 – 2 November 1887) – Swedish opera singer, known as the “Swedish Nightingale”. Jenny Lind performed in soprano roles in opera in Sweden and across Europe. Besides, undertook an extraordinarily popular concert tour of America beginning in 1850. She was a member of the Royal Swedish Academy of Music from 1840.

English lighthouse keeper’s daughter, famed for participating in the rescue of survivors from the shipwrecked Forfarshire in 1838. Grace Darling died of tuberculosis in 1842, aged 26.

Mary Fairfax Somerville (26 December 1780 – 28 November 1872) – Scottish science writer and polymath, discouraged at a time when women’s participation in science. Nominated to be jointly the first female member of the Royal Astronomical Society. 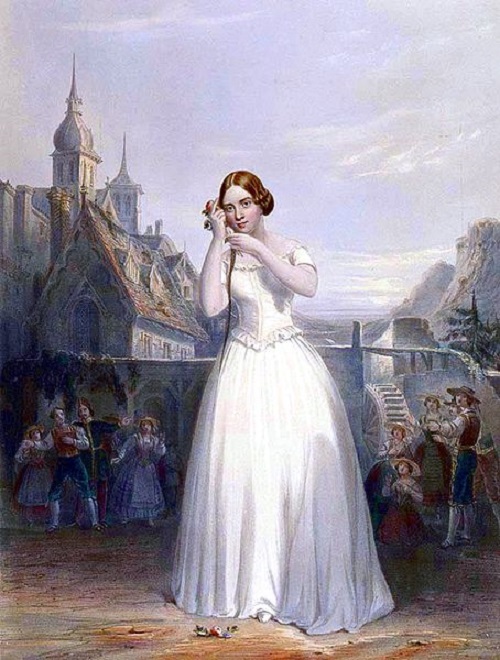 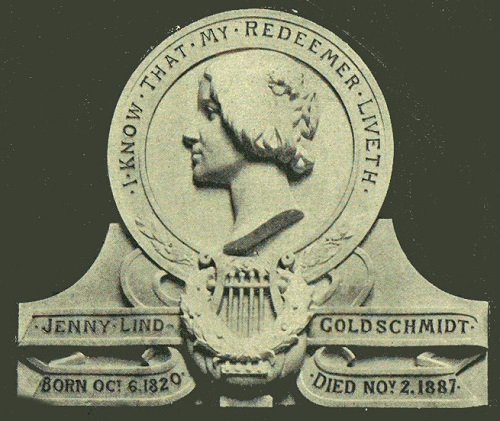