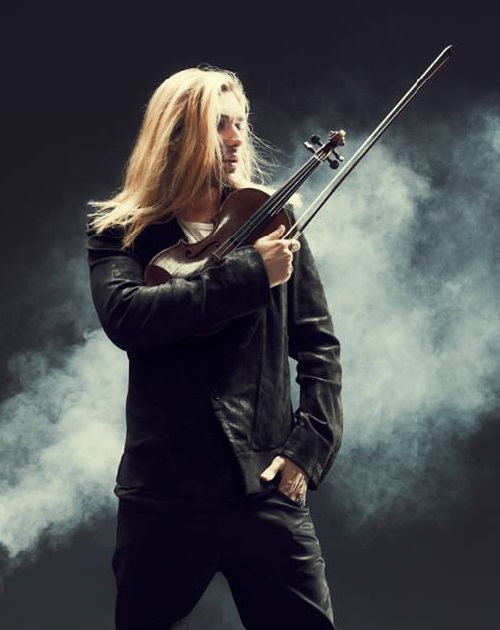 German violinist David Garrett
Born as David Bongartz on 4 September 1980 in Aachen, his parents are American prima ballerina and a German lawyer and jurist, Georg Peter Bongartz. In fact, he adopted his mother’s maiden name as a pseudonym, as “it was more pronounceable”. Meanwhile, when David was four years old, his father bought a violin for his elder brother. The young David took an interest in music and soon learned to play. A year later, he took part in the competition and won first prize. At the age of seven he was playing once a week in public. He learned to play the violin at the conservatory in Lubeck. Aged 12, Garrett began working with the distinguished Polish-born violinist Ida Haendel, often traveling to London and other European cities to meet her.
In the period from 1997-2002, participated in four Keshet Eilon International Violin Master, located in Eilon, on the mountainous northern border of Israel. World-renowned teachers and artists from all over the world carried on this program, in particular, violinist Ida Haendel. He continued his studies at the Royal College of Music in London. 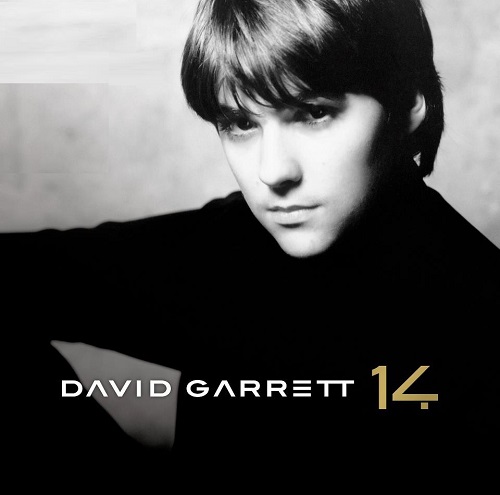 In 2004 he graduated from the Juilliard School in New York and was one of the first applicants to study with Itzhak Perlman.

Noteworthy, at the age of 13, Garrett recorded two CDs and appeared on German and Dutch television. In addition, gave a concert in the residence of the President of the Federal Republic of Germany. He performed at the Villa Hammerschmidt, at the personal invitation of Dr. von Weizsacker. He played the famous Stradivarius “San Lorenzo”, which is one of the best instruments of the “golden period”.

And at age 14, Garrett became the youngest musician who ever signed an exclusive contract with Deutsche Grammophon Gesellschaft. 17 year-old, he played with the Munich Philharmonic Orchestra under Zubin Mehta in Delhi and Mumbai in concerts marking the 50th anniversary of India’s Independence.

2008 album Encore on DECCA Garrett aims to arouse the interest of young people to classical music. The release contains arrangements and compositions of his own pieces and melodies that have accompanied him in his life so far. Together with his band, consisting of keyboard, guitar and drums, he gives concerts that include classical sonatas (accompanied by piano), arrangements and compositions, as well as «Nothing Else Matters» Metallica, which was performed at the public broadcasting (PBS), presentation David Garrett: Live in Berlin, recorded in January 2009.

In autumn 2007 Garrett was chosen by the company «Montegrappa» (whose articles are distributed by Montblanc throughout the world), and after the launch of a new collection of pens Tributo ad Antonio Stradivari. The event will be held in several different places, including Rome, New York, Hong Kong, Berlin and London. On this occasion, Garrett has been offered from the collection of Stradivarius violin Gli Archi di Palazzo Comunale. 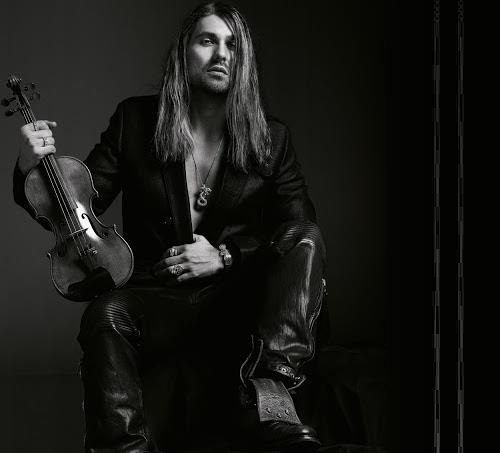 He joined the ninth annual Independent Music Awards jury to help the careers of independent musicians. His album Rock Symphonies was released July 20, 2010 in the U.S. / Canada and September 24 in Germany / Switzerland / Austria.

Garrett broke the world record, as recorded by the Guinness Book of Records, in the speed of execution interlude “Flight of the Bumblebee” with a score of 65.26 seconds. The songs which he wrote: “Viva La Vida”, “Smooth Criminal”, “Whole Lotta Bond” and many others. 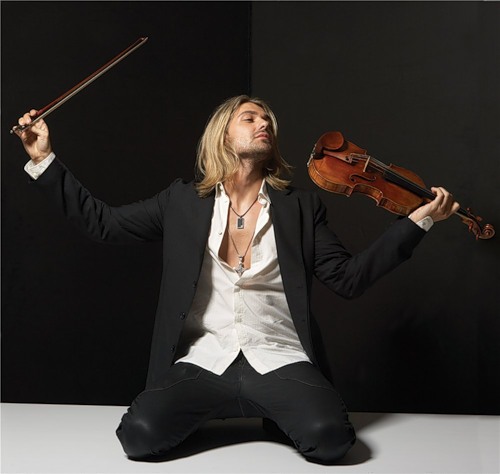 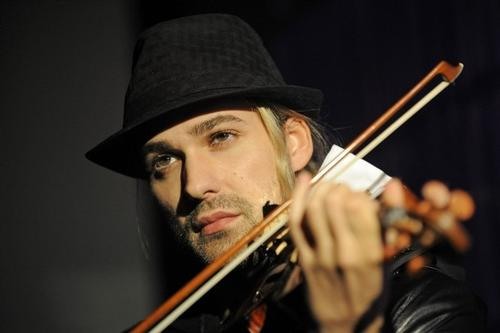 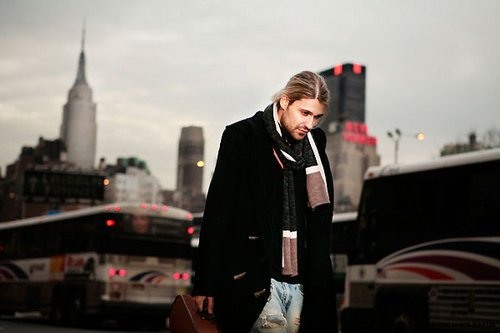 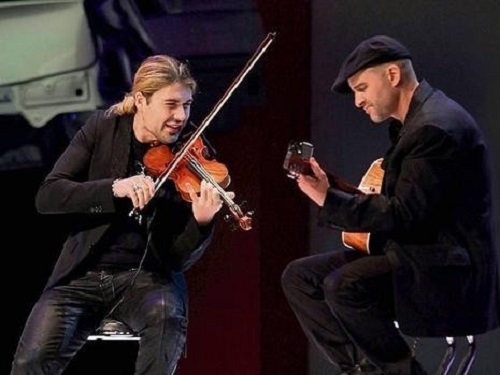 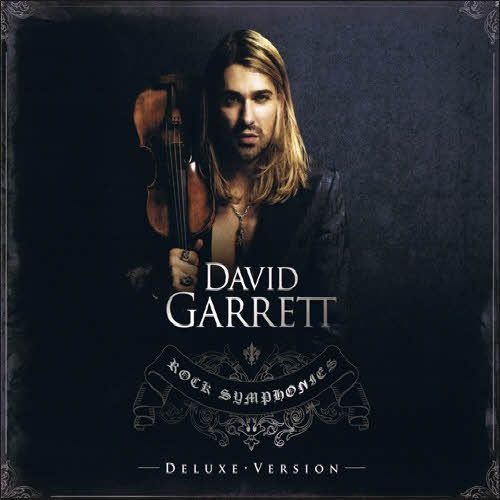 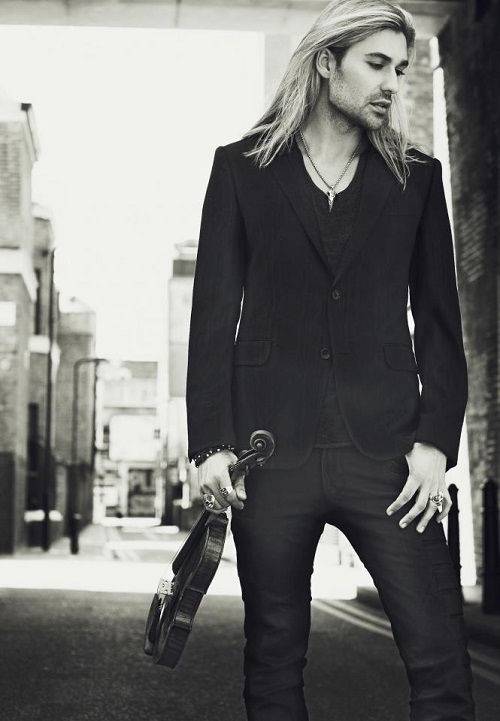 During his studies at the Juilliard School, Garrett supplemented his income by working as a model 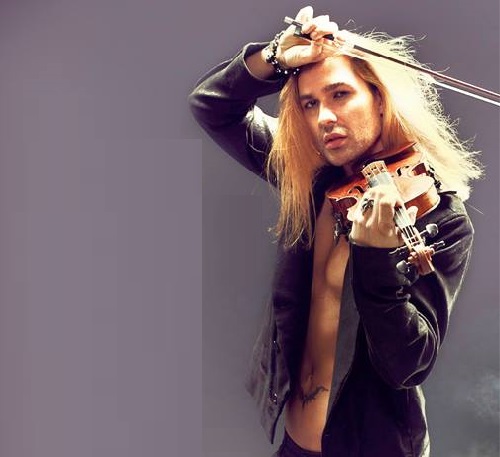 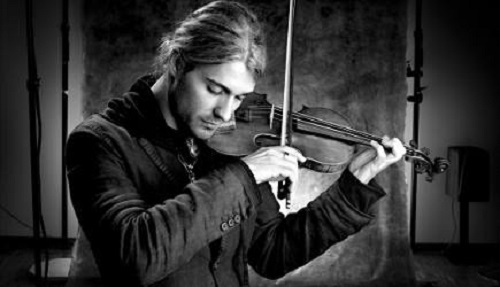 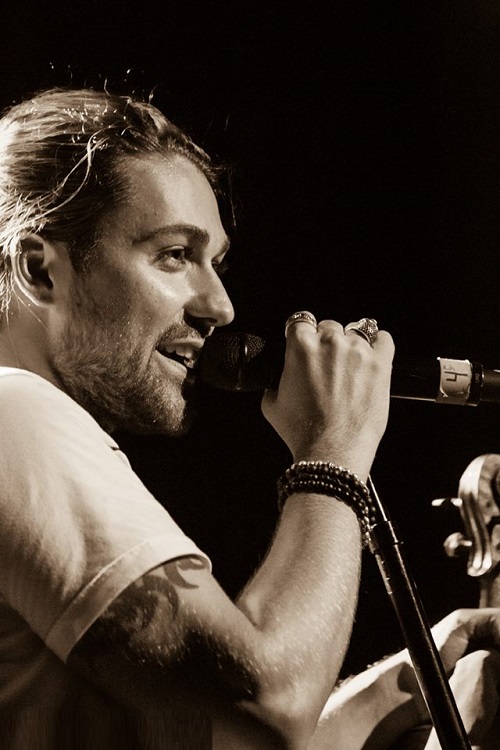 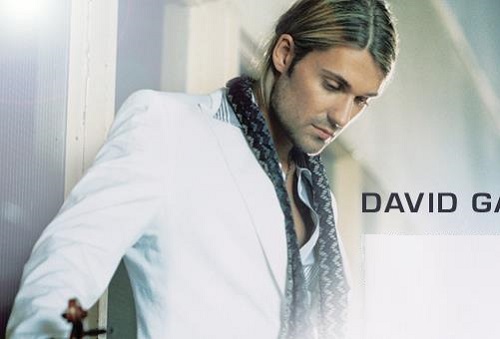