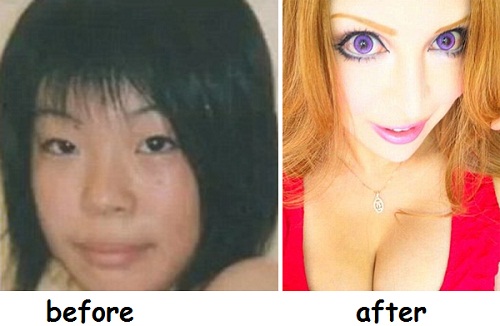 Japanese doll Vanilla Chamu
A pop singer and a model, she has undergone incredible transformation with more than 30 cosmetic procedures at a cost of 10 million yen or $102,000. According to Vanilla, she plans to continue having more operations to achieve her goal. Noteworthy, Vanilla first went under the knife at age 19 and her facial features are unrecognizable now. From the bizarre and more western-looking appearance she looks nothing like she once did. In particular, Vanilla has had breast implants, eyelash implants, double eyelid, rhinoplasty, liposuction, and dimple creation. Her further plans include height-lengthening surgery.

Meanwhile, her story has caused quite a bit of controversy in Japan. Invited to numerous television shows, she has to explain her reasons for the radical physical change. 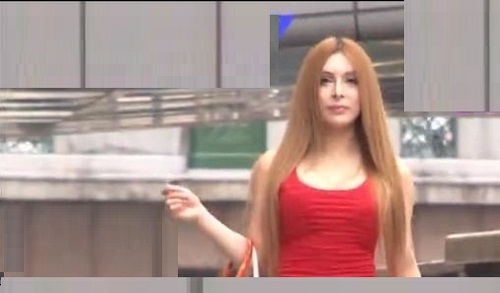 Anyway, her current look isn’t enough for Vanilla in her quest to become a ‘perfect living French doll’. According to Daily Mail, Vanilla Chamu has spent over $100,000 on plastic surgery to look like a French doll… and is planning even more extreme procedures. She has recently had even larger breast implants fitted and her next procedure promises to be her most extreme yet as she plans to undergo height lengthening surgery.

She has become something of a cause celebrity in her native Japan, making countless television appearances 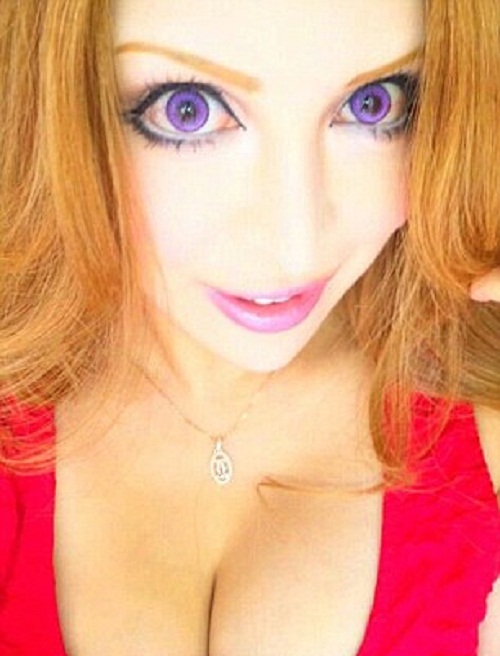 With her inflated pout and fake breasts, Vanilla certainly doesn’t resemble the classic children’s toy that she claims is her inspiration 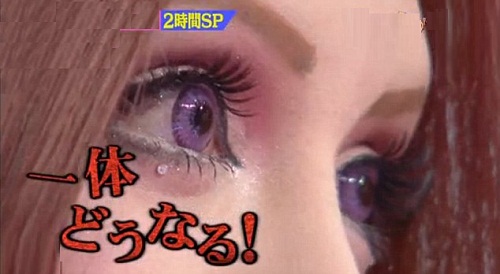 Her treatments include double-eyelid surgery and a nose jobs, which are increasingly popular among Asian women wishing to look more western

In her native Japan, thanks to countless television appearances, she has become a celebrity 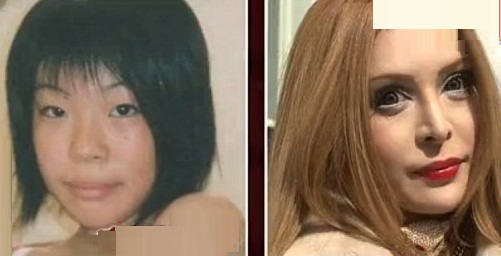 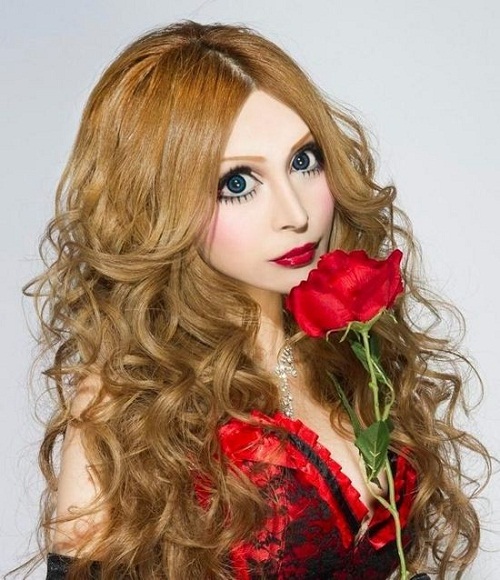 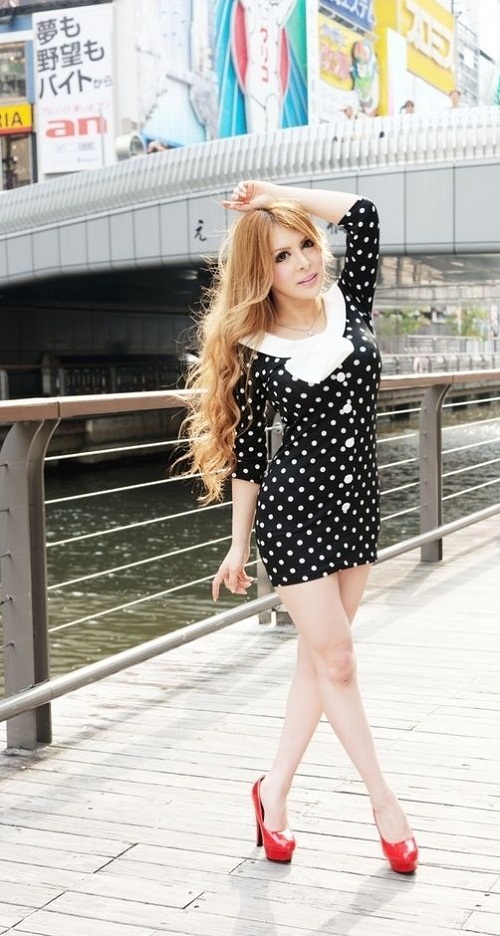