The Phantom of the Opera in the Guinness World Records 2013 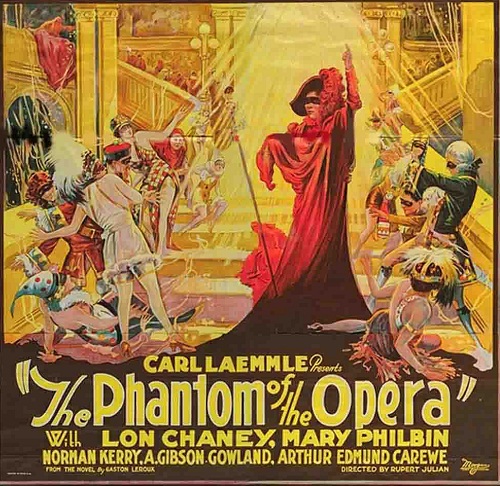 1925 Movie starring Lon Chaney and Mary Philbin. The Phantom of the Opera in the Guinness World Records 2013 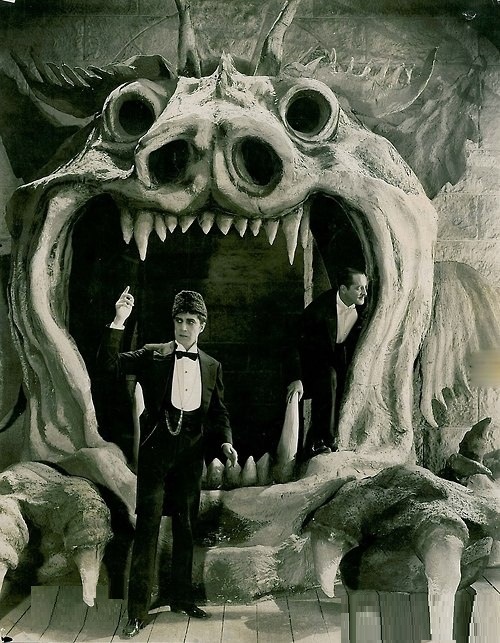 Silent horror film The Phantom of the Opera, 1925

However, both “Phantom of the Opera” films (1914 and 1916) are lost films. And 1925 black and white silent horror film directed by Rupert Julian “The Phantom of the Opera” is the third film adaptation of the book by Gaston Leroux. The script was rewritten 5 times, though by different writers.

This, in fact, first version of “Phantom” entered the golden fund of classic cinema, and all the credit thanks to the actor Lon Chaney. Chaney’s make-up was based not on the mask, but on a face of a “live” person. In particular, he used some wire carcasses, putting them into the nose. In addition, changed the shape of the face by putting celluloid discs behind his cheeks. Besides, the used eye drops gave his eyes the desired expression.

Interestingly, for the movie were filmed two finals. And two years later in the movie appeared a sound, and that made silent movies doomed. Besides, in 1929, to the film added music, some of the dialogue, and cries of horror. And other actor duplicated Chaney’s voice. Unfortunately, Chaney himself was not drawn to sound, and he died the same year.

Meanwhile, in the production of the film participated about 5,000 people. In particular, the “live” audience filled the hall during the filming. For example, several workers painted the roof of the opera in red with manual colorization. The film makers restored these frames only in 1996 with the help of computer technology.

The Phantom of the Opera in the Guinness World Records 2013 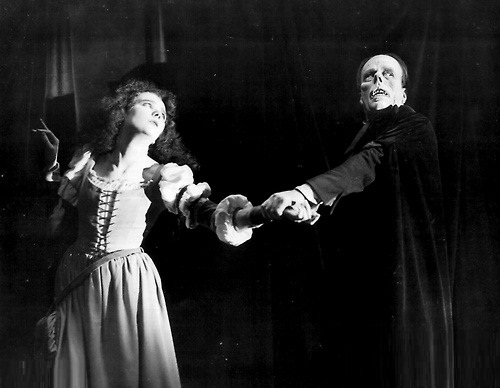 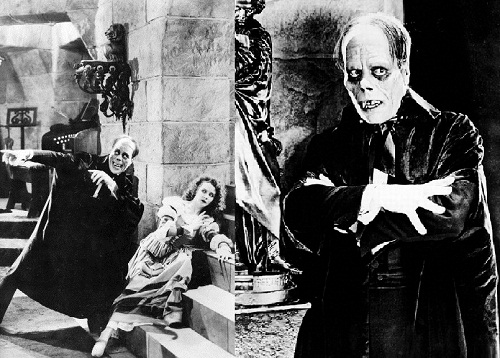 Scene from The Phantom of the Opera, 1925 silent horror film 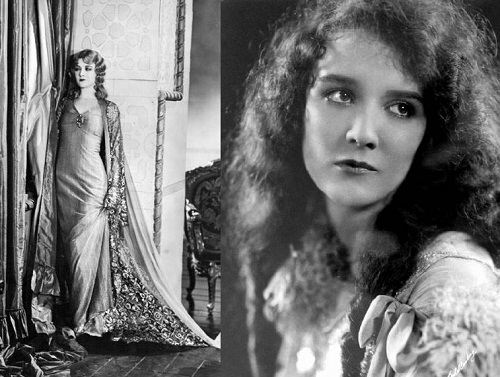 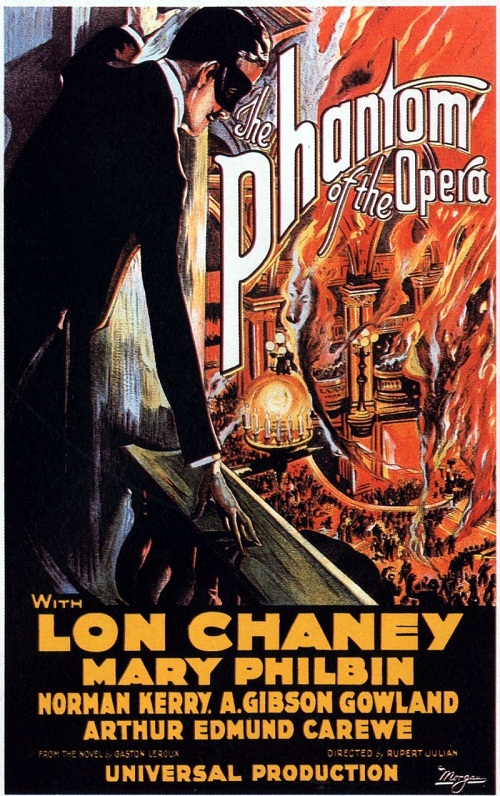 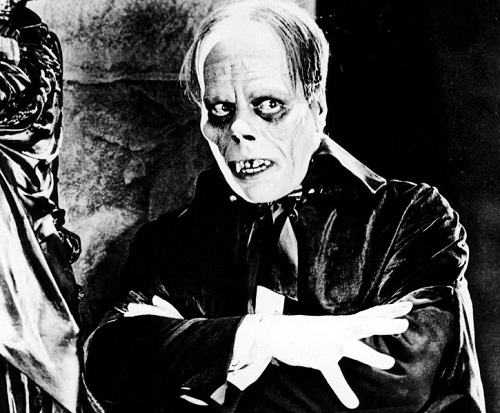 Actor Lon Chaney. One day during the filming Rupert Julian was so scared of Chaney’s playing that he involuntarily groaned 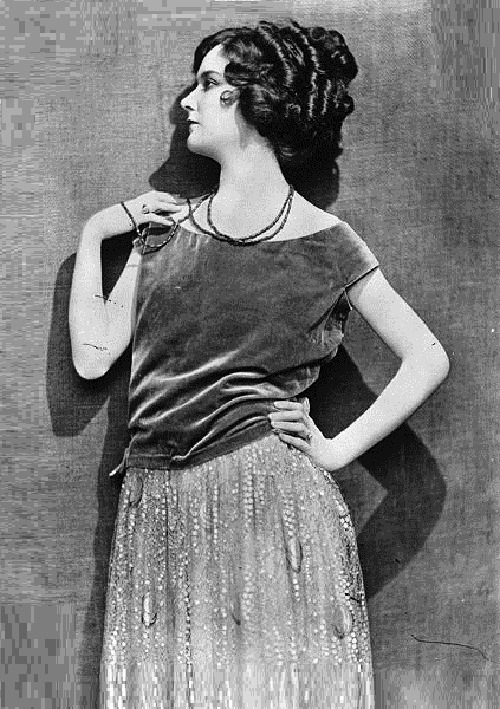 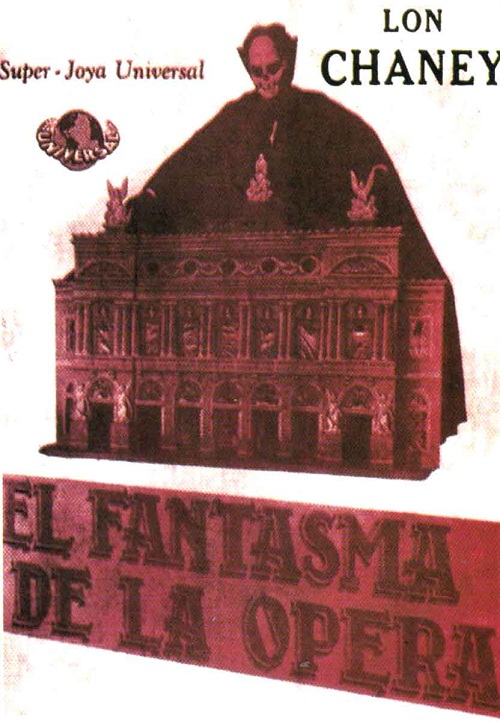 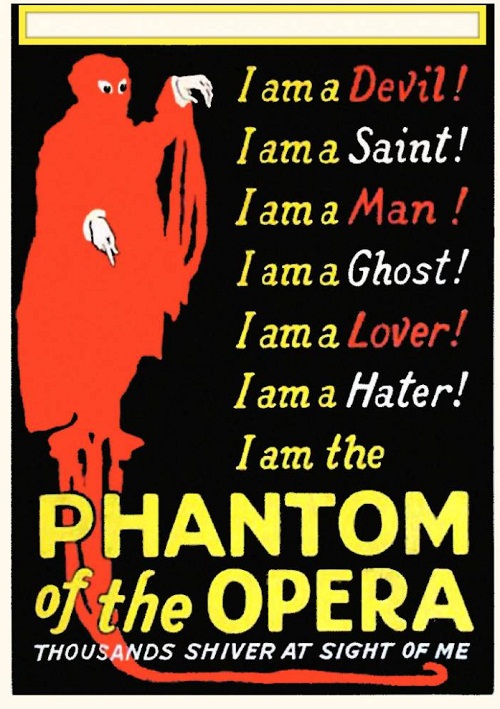 Devil, saint, ghost and man… Poster, Phantom of the opera 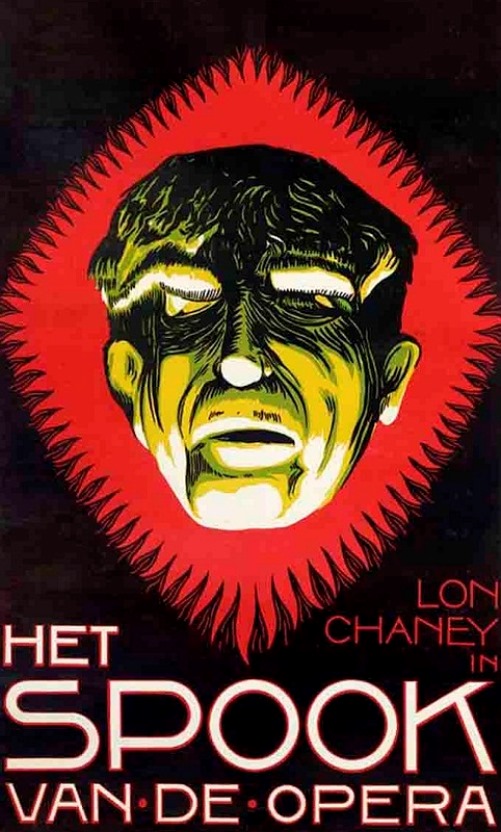 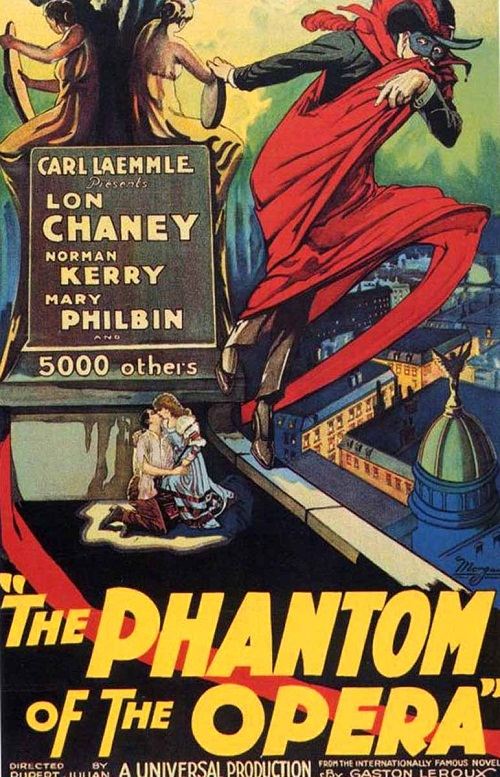 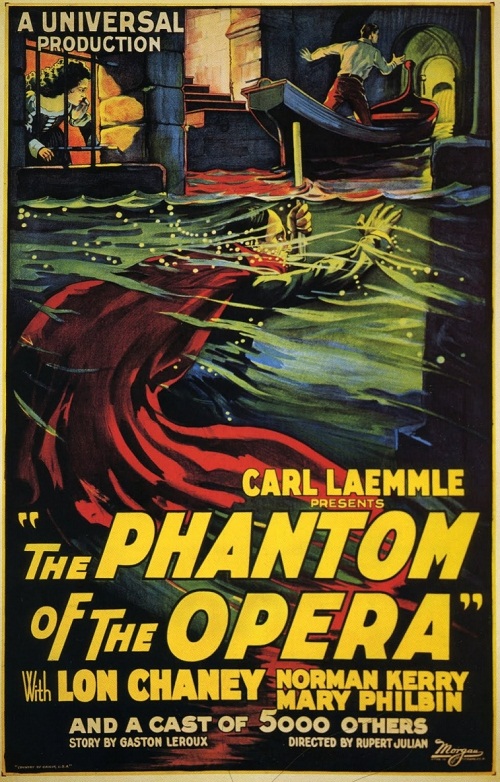 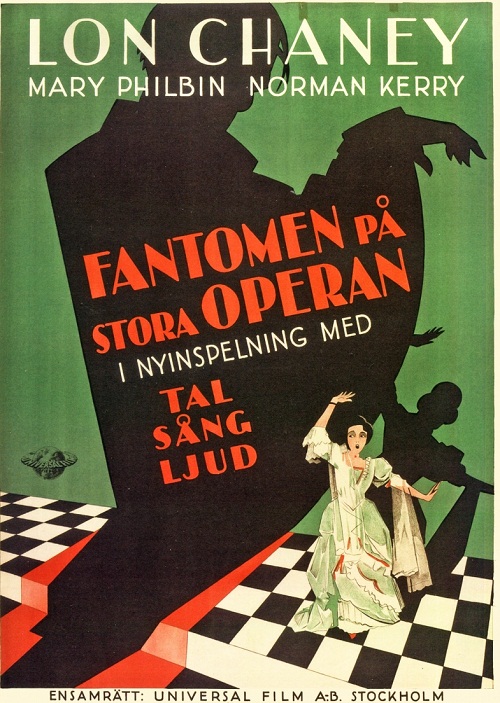 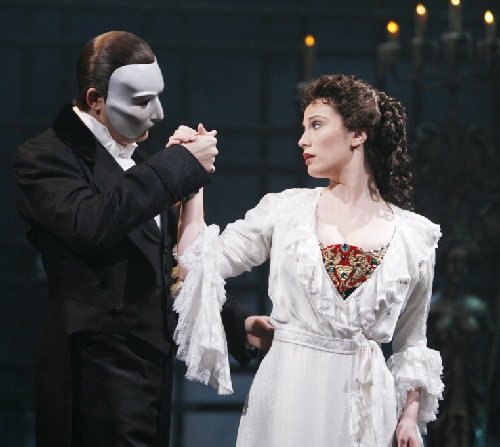