Love letters sent to a tree 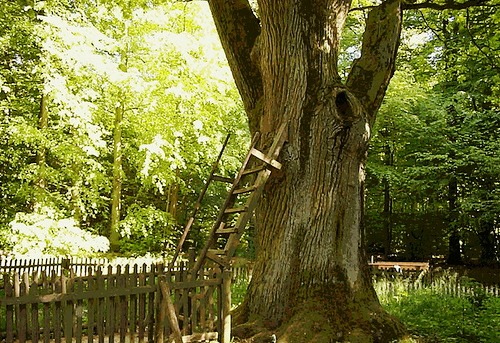 Love letters sent to a tree
This oak Brautigamseiche (Bridegroom’s Oak) is approximately 500 years old, 25 meters high, over 5 meters in diameter, grows in Northern Germany. It is not an ordinary Oak tree, but the one of few trees in the world with its own postal address. Daily between 12.00 and 15.00 postman brings up to 40 letters from around the world and puts them into the hollows, which perform the function of a mailbox. The correspondence was spotted from Russia, Japan, Mongolia and China. 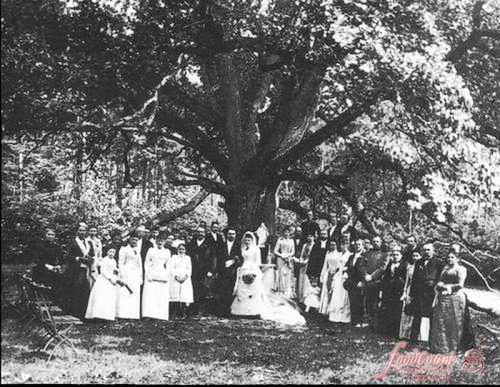 An old black and white photograph of a wedding couple and the guests at the famous tree. Brautigamseiche, Dodauer Forst, 23701 Eutin

And it all began way back in 1891. Under the crown of this oak, on 2 June, 1891, Miss Ohrt (daughter of Dodauer Oberforstmeisters) and Mr Schutte Felsche (chocolate maker), dared to talk about marriage under this tree, which was the logical in their love story. In such stories, as usual, there are two sides – the lovers and their parents. The father of the bride was initially against this connection and forbade the contact. 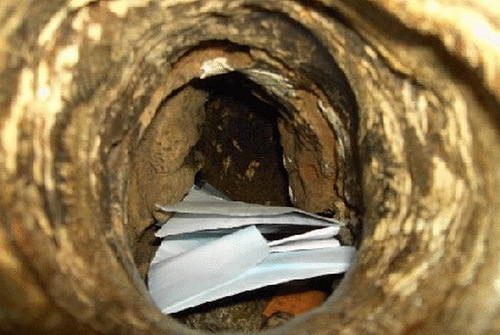 The feelings prevailed over taboos and they found a way to communicate. They began to correspond and oak was the mailbox. Over time, the father saw that ban was useless, he took pity and gave his daughter a permission. 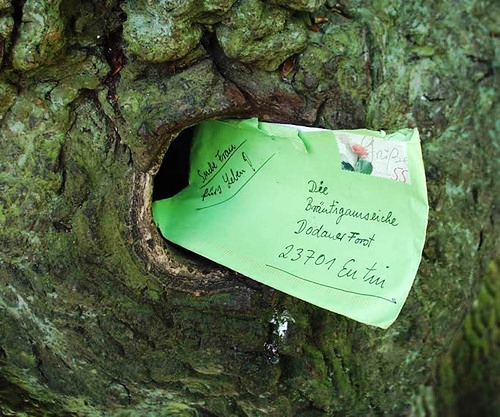 So story spread to the local residents. The tree promises to lovers happy marriage. Letters began to come from 1927, and the tree was given the official address. More than that – the tree has its own website. Good old paper letters written by hand are welcomed, here’s the address: Brautigamseiche, Dodauer Forst, 23701 Eutin. 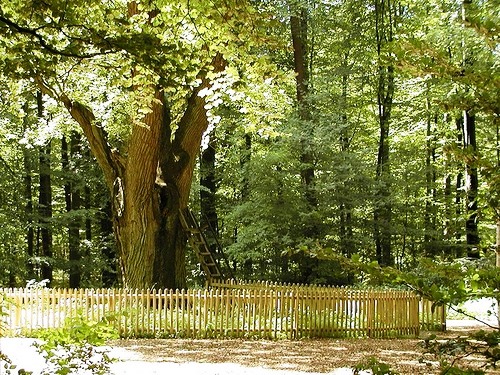 Fence around the Bridegroom’s Oak

The radio Mongolia, the Italian and Japanese television have already reported on the Brautigamseiche. Even the German Reading Book of the Goethe Institute reported on the tree. The letters come from Africa, China, Japan, Poland, Russia, Scandinavia, South America and Taiwan.

Love letters sent to a tree 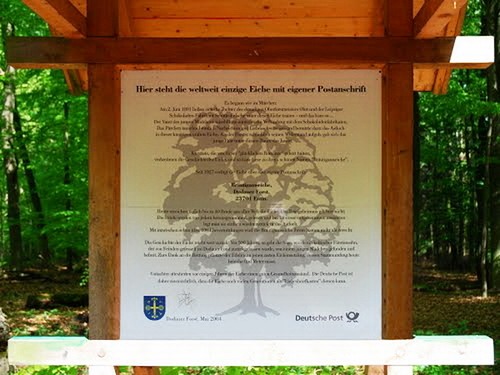 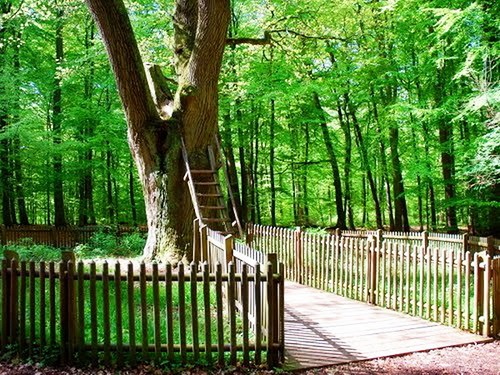 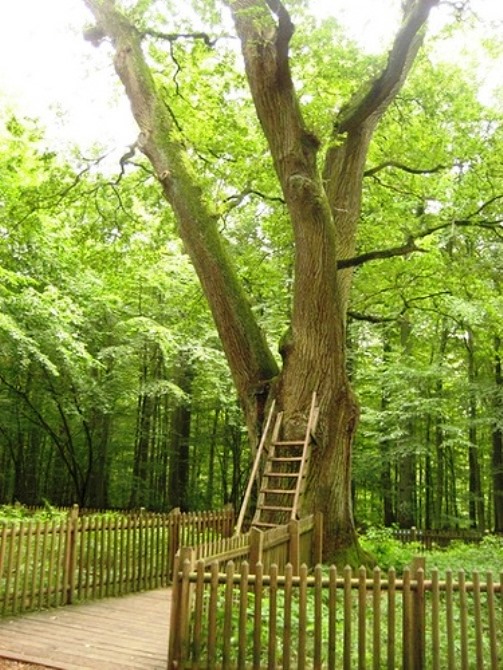 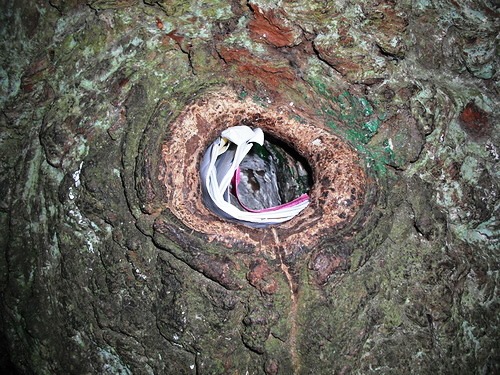 The letters are from both men and women; a retired postman said in 2006 that he used to deliver four or five a day, from all over the world